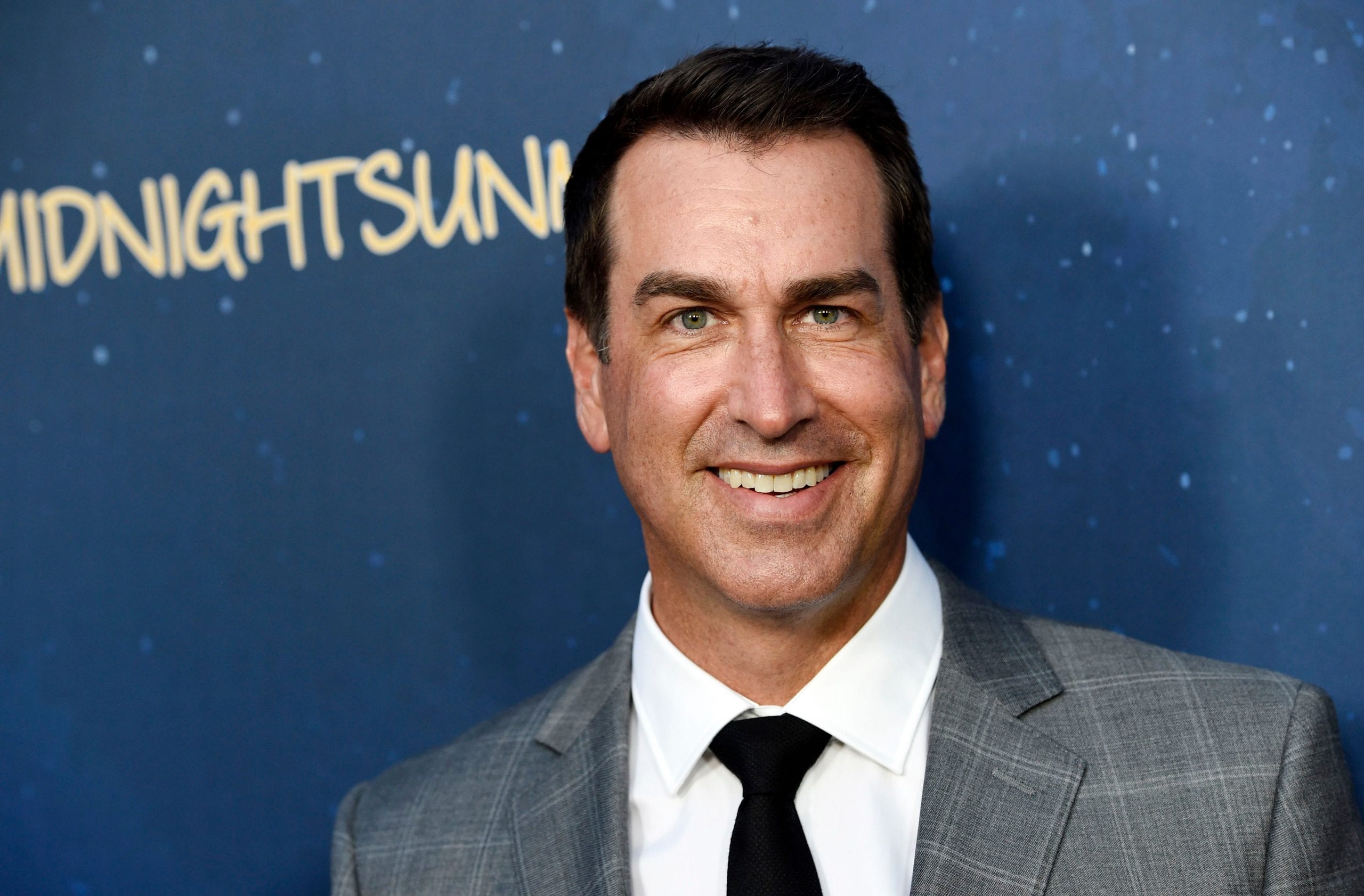 The American actor, comedian, and retired U.S. Marine Corps Reserve officer Rob Riggle has now gained a lot of popularity after his debut in the Entertainment industry. And these fans are eager to know more about his personal and professional life, including his net worth. Riggle was born on the 21st of April 1970 in Louisville, Kentucky, to parents Sandra and Robert Allen Riggle. His father used to work in insurance. When he was two years old, his family moved to Overland Park, Kansas. There he attended the Shawnee Mission South High School. In school, he was also a part of the school’s radio and TV stations. During his high school days, he was voted the most humourous. 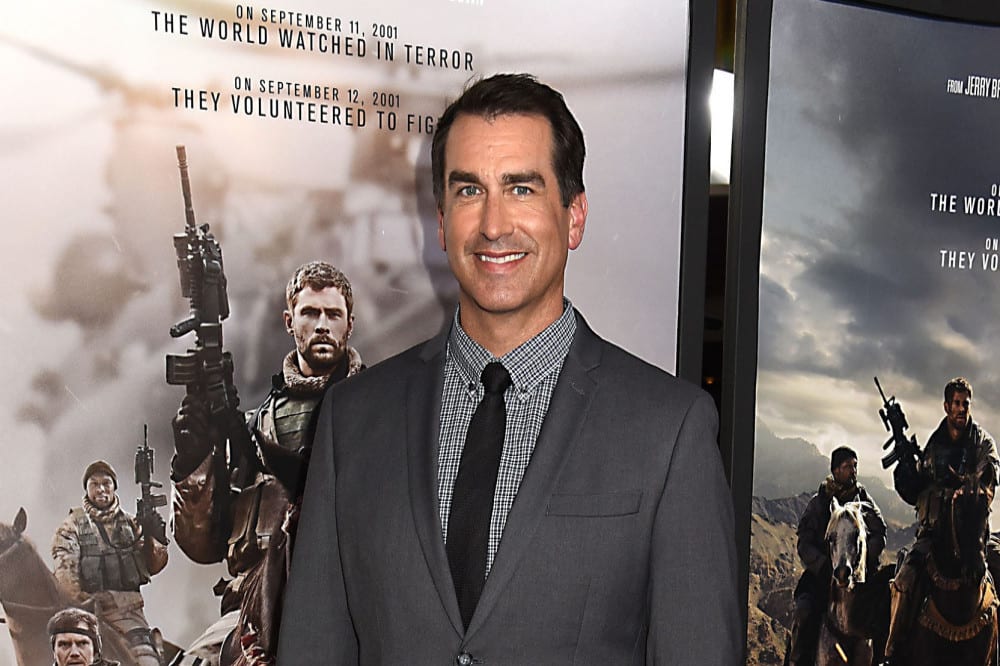 Riggle started his career as a comedian around the year 2004. He is best known for his work as a correspondent on Comedy Central’s The Daily Show. This was from the year 2006 to 8. Prior to this, he was also a cast member on Saturday Night Live from the year 2004 to 5. His first appearance on the show was on the show’s 30th-season premiere. In this, he played the role of Larry the Cable Guy, Howard Dean, Rick Sanchez, Mark McGwire, and Toby Keith. After which, he has worked in the 20th Television sitcom Modern Family from the year 2013 to 2019. In this, he portrayed the recurring character, Gil Thorpe. He has also played several comedic roles in films that are quite well known.

Some of his popular roles in films are Talladega Nights: The Ballad of Ricky Bobby, The Hangover, Furry Vengeance, Larry Crowne, Dumb and Dumber To, Absolutely Anything, and Night School. Apart from this h has also starred in the Adult Swim comedy-action series NTSF:SD: SUV. This was from the year 2011 to 2013 in which he played the role of The President of the Navy. In the year 2012, he replaced Frank Caliendo for the comedy skit and prognostication portions of Fox NFL Sunday. In October 2013, he also played the role of Satan in the music video for Steel Panther’s Party Like Tomorrow is the End of the World. Currently, Riggle is the co-host for the miniature golf game show series Holey Moley. He hosts this show along with Joe Tessitore on ABC. 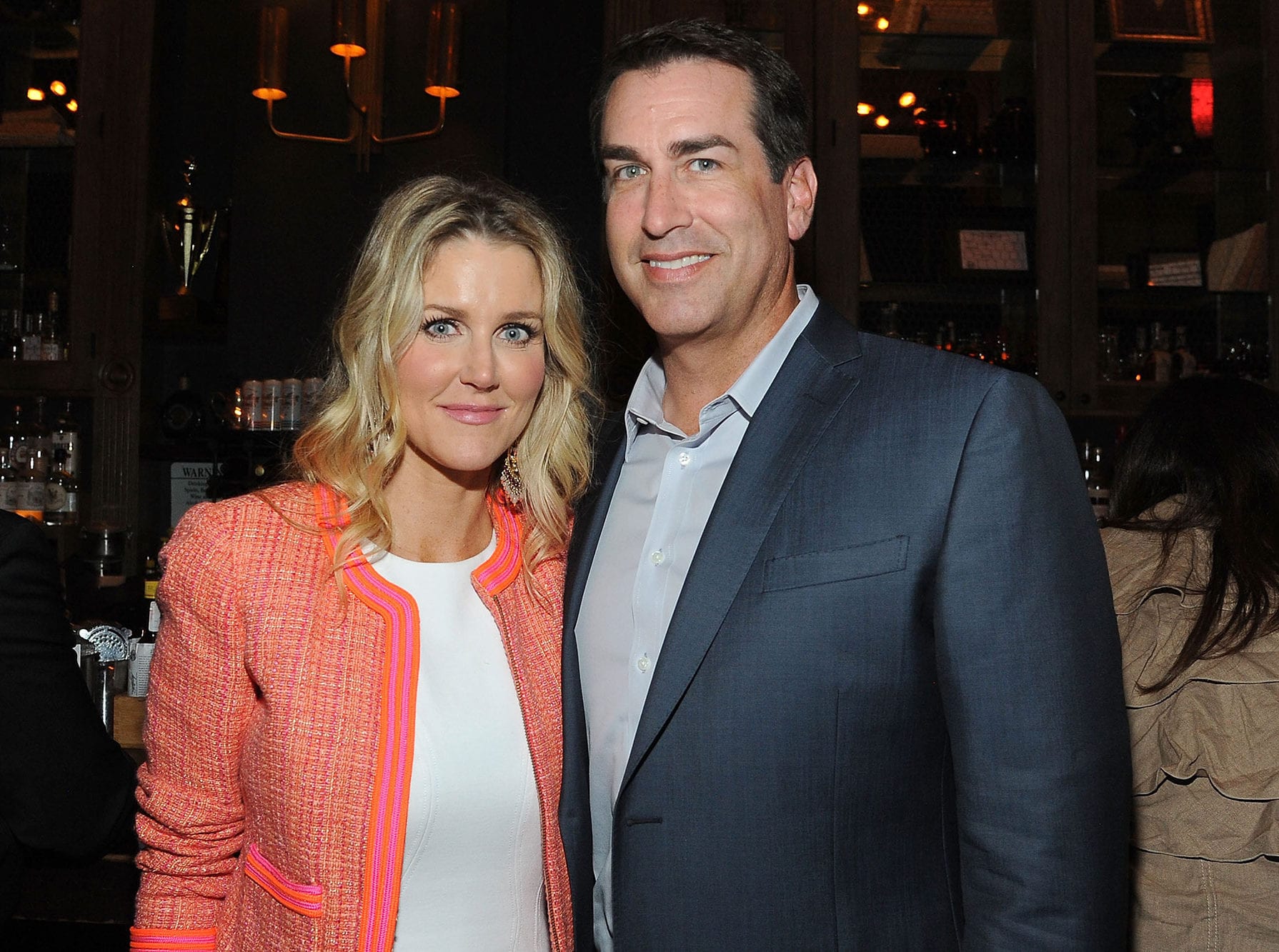 The news of Rob Riggle’s wife filing a divorce was released in October last year. And this came across as a huge shock for all his fans. The couple separated on the basis of conflicting differences from their 21-year-old marriage. And now, after almost a year of separation, another controversy has arisen between the couple. Riggle has claimed that Tiffany stole 28,000 dollars from his emergency funds that were kept in his home office. And she and their two kids have been living in their family home. While Riggle is now staying in a smaller property. But this is not it.

The media was shocked when Riggles claimed that Tiffany had set up a spycam in his house. Apparently, he found the hidden camera in a smoke detector. And the camera had more than 10,000 video clips on its memory card. There is also a video of Tiffanny installing the spycam on the staircase. He further claims that his suspicions of getting spied on were confirmed after he and his girlfriend fed false information and saw if it was leaked. They suspected it was Tiffany as she knew about the private conversations between him and his girlfriend and his conversations with his PA.

He had also received messages stating that they knew about his private conversations. Further, it was also revealed that she had also hacked his Apple iCloud and had access to his iMessages, emails, photos, videos, etc. There was also an electronic sweep found in the camera back in April. It is believed that the cameras were in the house for almost 10 months.