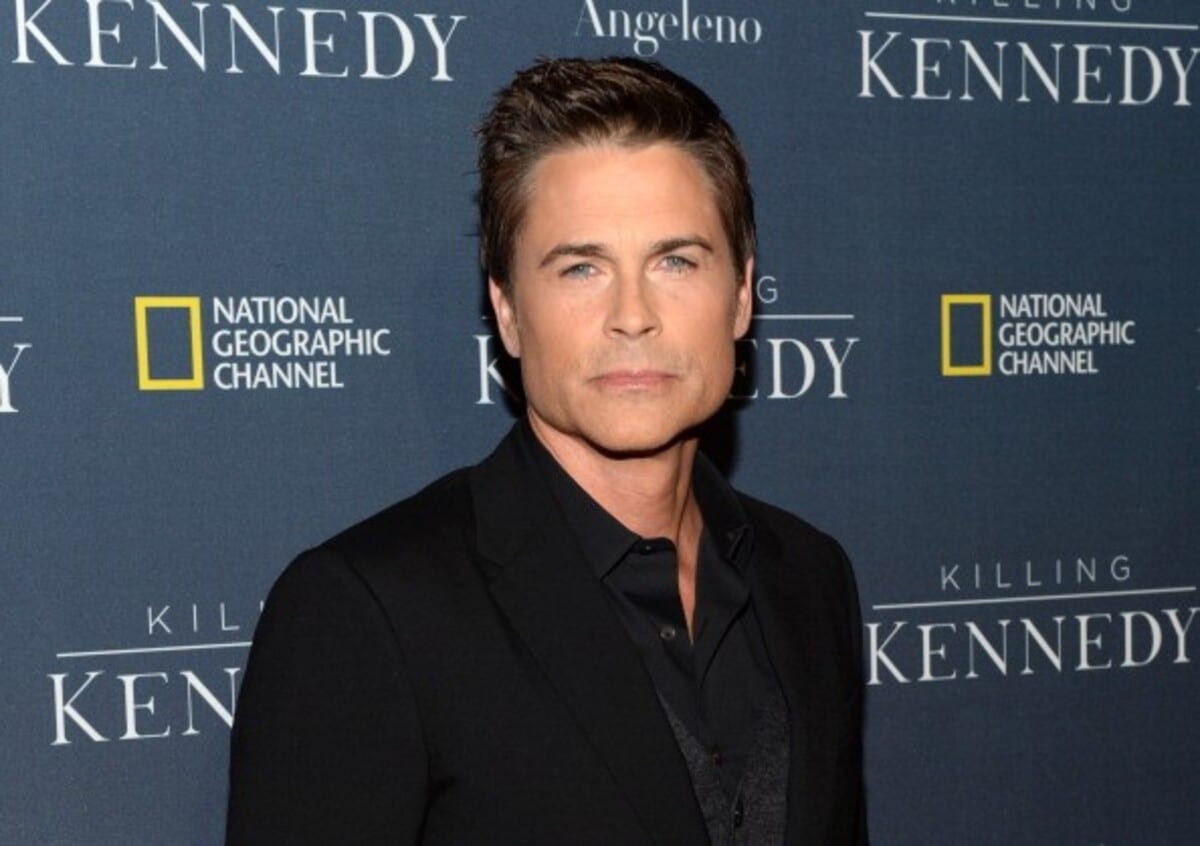 The famous actor Rob Lowe is widely known for his appearances in shows The West Wing and Parks Recreation. after these appearances he gained a lot of fame and also fans. Who are curious to know more about his personal and professional life. Lowe was born on the 17th of march in Charlottesville, Virginia. his father used to work as a trial lawyer while his mother worked as a teacher. He also has a younger brother named Chad. He was baptized in the Episcopal church. His upbringing was in the city of Dayton in Ohio and as a high school student there he attended the Oakwood Junior High School.

His parents divorced when he was very young. And after his parent’s divorce, he moved with his mother and brother to the Point Dume area of Malibu, California. There he later attended Santa Monica High School. Lowe married the actress Sheryl Berkoff and has two sons together. They first met on a blind date and then on the Set of Bad Influence. In the year 1988, he was involved in a sex scandal that involved a videotape of him having sex with a 16-year-old girl. The second part of this tape was leaked in which he and his friend were shown having sex with a young American model in a hotel room in pairs.

This recording was sold and also became one of the first commercially available celebrity sex tapes. But even after all this damage, he renounced his career. And also made fun of himself in two episodes of Saturday Night Live. He also serves as an advocate for breast cancer awareness and was also the first male spokesperson for the same. This because his mother, grandmother, and great-grandmother suffered from this illness.

It is not exactly clear when he first started his acting career. But one of his earliest performances dates back to the year 1983. This was in the television film Thursday’s Child. For this role, he also won the Golden Globe Award nomination for Best Supporting Actors in a Series, Miniseries, or Television Film. But his true breakthrough role was the one in which he made his debut on the big screen alongside Emilio Estevez and Patrick Swayze in the coming-of-age drama The Outsiders. This film released in the year 1983 and the director for the same was Francis Ford Coppola. Lowe once again paired with Estevez for another youth drama named St. Elmo’s Fire in the year 1985. 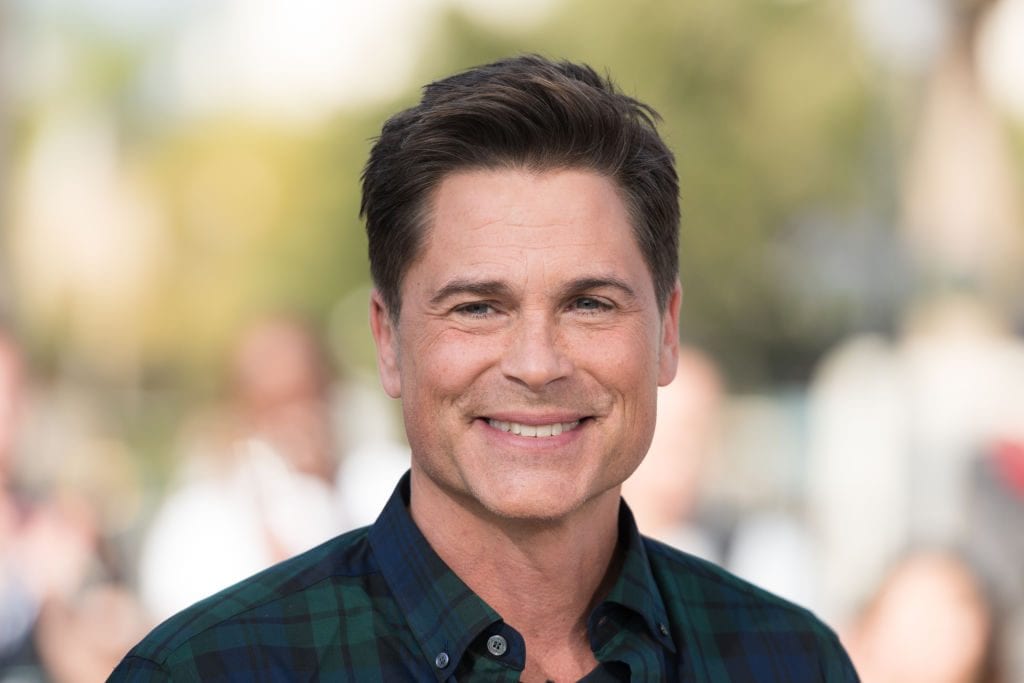 This role cemented their status as leading members of the group of actors known as the Brat Pack. The following year he starred in the film About Last Night with a fellow member of Brat Pat, Demi Moore. In the year 1987, he was awarded the second Golden Globe Nomination for portraying the Character of Rory who is disabled in the film Square Dance for the Best Supporting actor. Lowe made his on-stage debut in a production of Chekov’s The Three Sisters at The Williamstown Theatre Festival. This was in the year 1987 in the month of August.

Lobe’s total Net Worth is estimated to be a spectacular 100 million dollars. This includes all his possessions, properties, and real estate. In the year 2005 Rob and Sheryl sold their house in Montecito, Ca for $25 million to the education billionaire Peter Sterling. But the same year they paid an undisclosed amount to purchase a 3.4-acre ocean-view property. It is only a few minute’s distance from their previous house. They spent nearly four years making that home that later became a gorgeous 10,000 square-foot custom home. In the month of June 2018, the couple listed this home for 47 million dollars. The following year they decreased the rate to 42.5 million dollars. 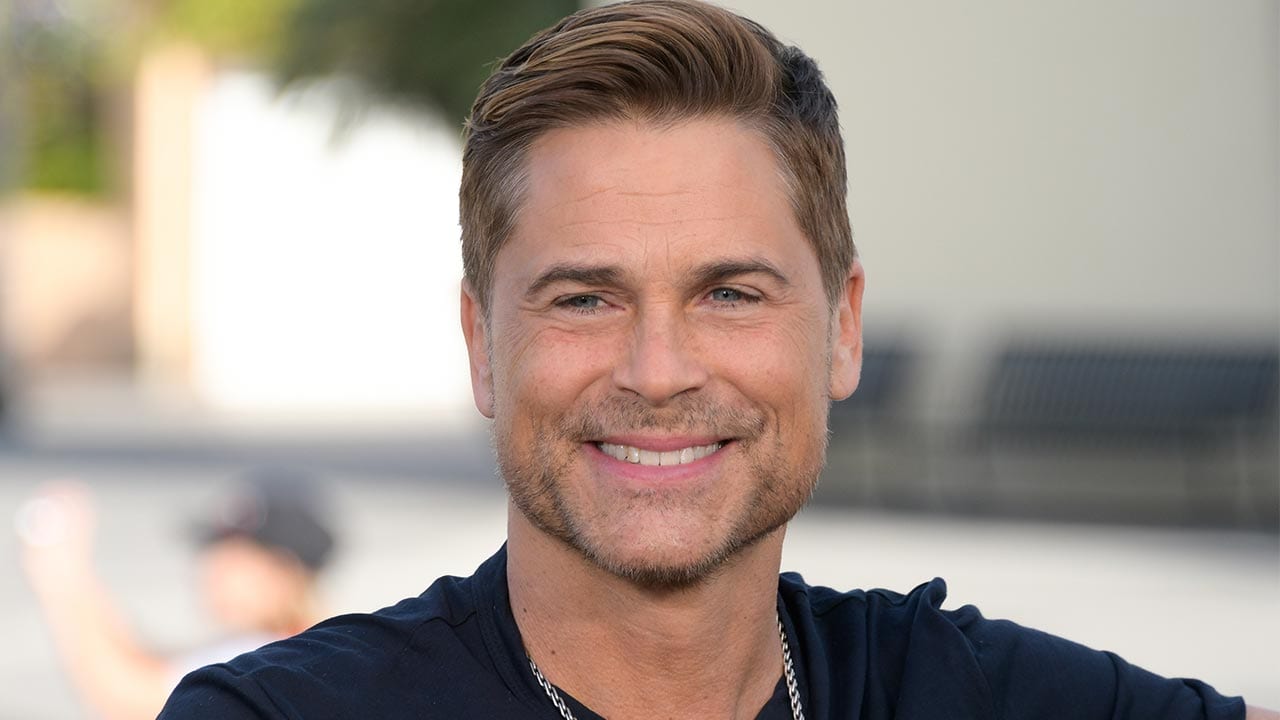 Nearby neighbors in the area include some famous names like Oprah, Ellen DeGeneres, and Jeff Bridges. Recently in October 2020 they finally found a buyer for the same and the house was sold for a total of 45.5 million dollars. The buyers are speculated to be the private equity tycoon Jack McGinley and his wife Julie. The McGinley also owns a 10-acre estate located in Massachusetts. They have acquired this just two months before their Montecito purchase for 18.9 million dollars.

Also Read: Gossip Girl Reboot Teaser: What All Was Revealed?