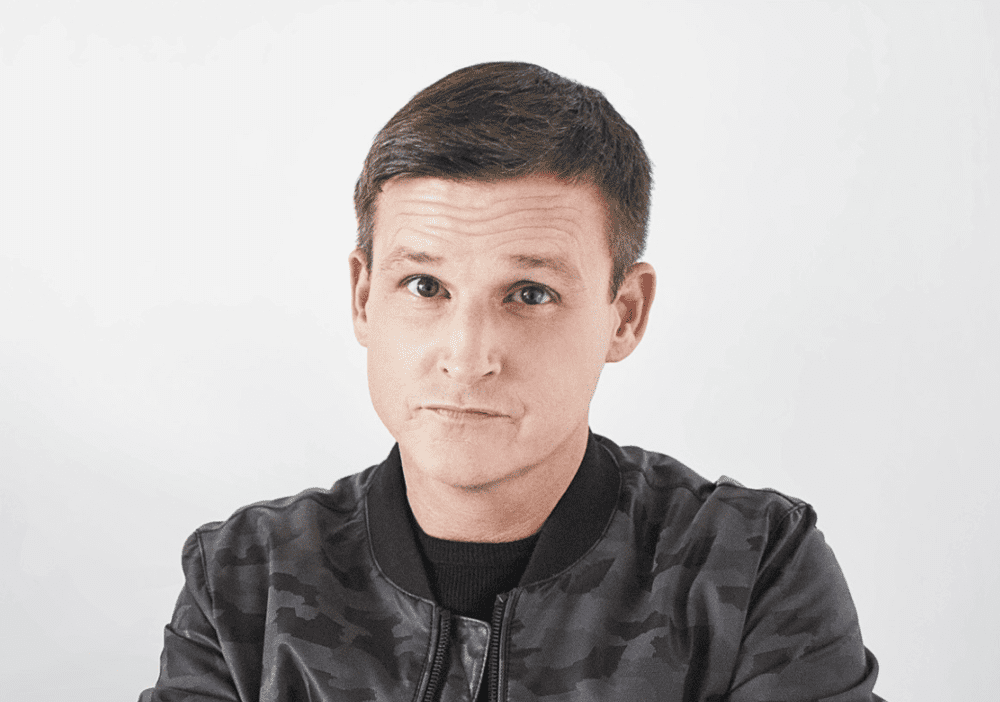 What do we know about Rob Dyrdek Net Worth? Rob Dyrdek is a man of many talents! He is an entrepreneur, actor, producer, reality TV personality, and former professional skateboarder. Ron came into recognition after appearing in the MTV reality series Rob& Big. As the venture capitalist says, he sees his companies as wine vintages as there is something to learn every year. The man has dropped high school and dared to do something out of the box. Now, Dyrdek has been creating innovative business ideas that are not only helping his own company but fostering other aspiring entrepreneurs as well.

Dyrdek is also the creator of the animated series titled Wild Grinders. In the animated series, the reality television star voices the series’ main character named Lil Rob. Not to forget, Dyrdek was labeled as one of the most influential skateboarders of all time back in 2014.  He went on to appear as the judge in the talent show named Amazingness. Rob Dyrdek struck up a good friend with co-host Chanel West Coast while they both worked on the show, Ridiculousness. Even after the show, they remained good friends. Let us take a look at all the details regarding Rob Dyrdek Net Worth.

Rob Dyrdek Net Worth is estimated to be $100 million. Believe it or not but Dyrdek dropped out of high school to pursue a very successful skateboarding career. Not only that, but he eventually built up a reputation as an entrepreneur and venture capitalist from the base. He went on to serve as the producer for several films and started as many as seven businesses! 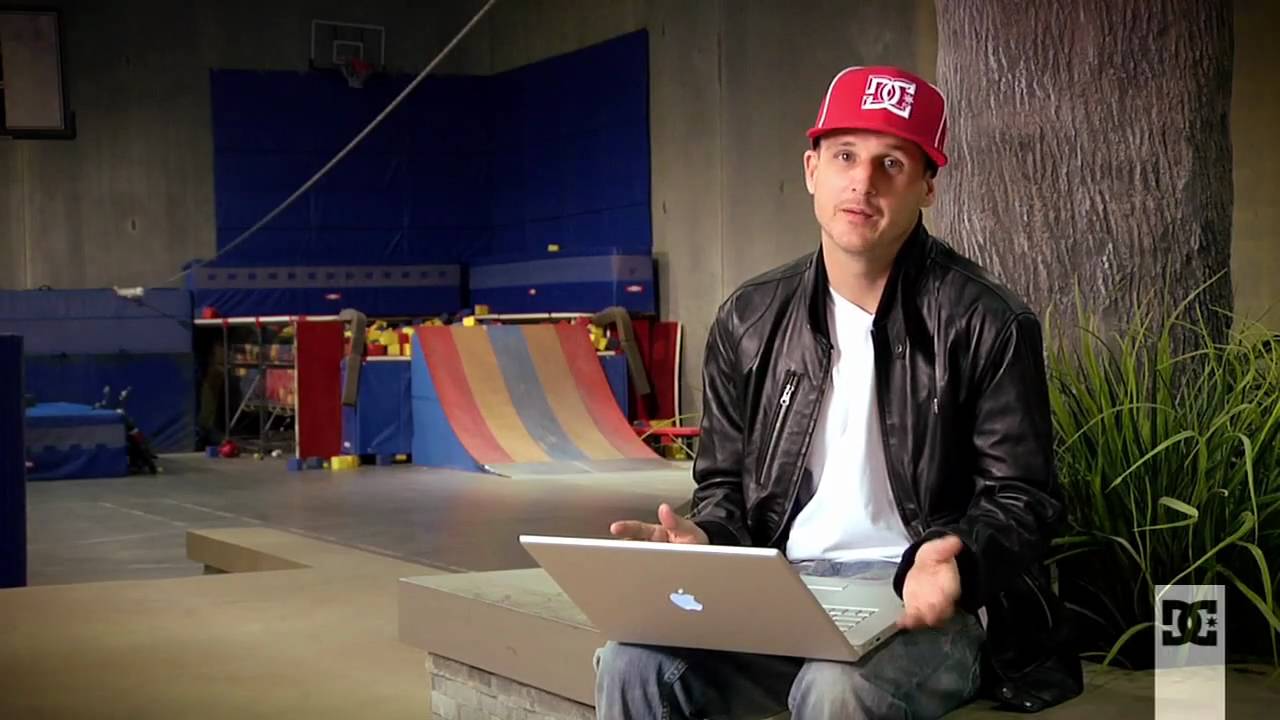 The capitalist recently made headlines most recent is the Dyrdek Machine. It is the newest venture firm that helps foster new businesses from start to exit. It further helps founders build and scale their companies with the intent to sell them. The Dyrdek Machine is a huge success in itself with building as many as  14 brands and had $450 million in exits! The owner’s vision for the company is a venture creation studio that brings expertise and funds to do or die entrepreneurs that produce creative ideas.

Rob Dyrdek To Speak At The Virtual 2021 eCom Week L.A.

Get ready as the actor and entrepreneur are long to give some great ideas about building a company and achieving ridiculous goals. As Dyrdek has been updated with his always-positive demeanor, the Ridiculousness host and professional skateboarder will offer attendees advice on how to stay creative and optimistic in the workplace while spawning useful ideas. Take a look at this exclusive session as Rob explains the aim behind the Drydek Machine and more. It is all about the knowledge you have.

There's only value in who you know if you possess the knowledge, expertise, or opportunity to complete the value exchange.

If you are looking forward to a career in traditional business or trying to evolve with the times online, you are in the right place as there is something for everyone in this virtual meet. Don’t miss Hawke Media’s virtual eCommerce Week L.A. as it is an event that is scheduled to be taking place from Monday, September 27 to Friday, October 1.

How Did Rob Dyrdek Meet His Wife Bryiana?

When asked how she met the celebrity entrepreneur, Bryiana recalled how Drydekstarted following her on Twitter, and then he slid into her DM. It was there where he started texting and asked his figure wife whywhr she wanted to hang out. Bryiana recalled how she was posting about an animal shelter in Bakersfield that was going out of business, and they had to find new homes for these furry animals. 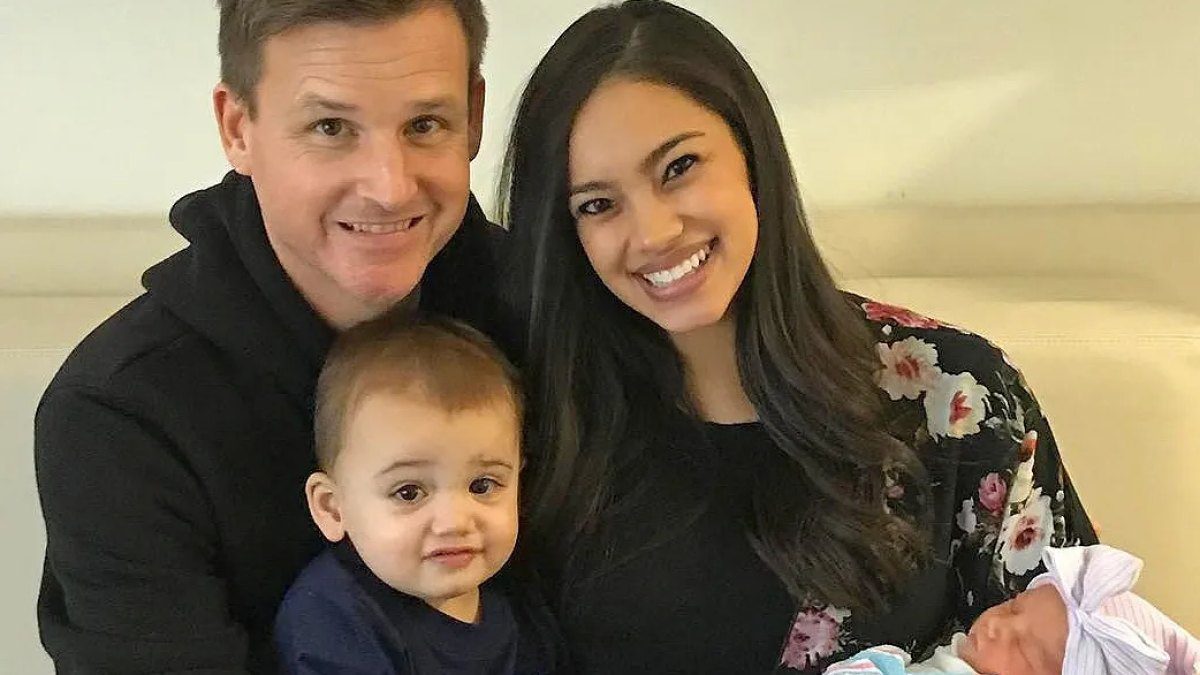 Dyrdek volunteered to help and wanted to save some puppies. The former model admitted that she didn’t know him well enough to know that he was joking! Despite Bryiana having her reservations, Dyrdek was able to deliver on his promise, and a beautiful romance bloomed, which culminated into a blissful marriage. Bryiana has bagged several titles, including Miss Teen of Nation in 2008 and Miss California Teen in 2010. Bryiana even appeared in Playboy as she was the Playmate of the Month back in 2013.