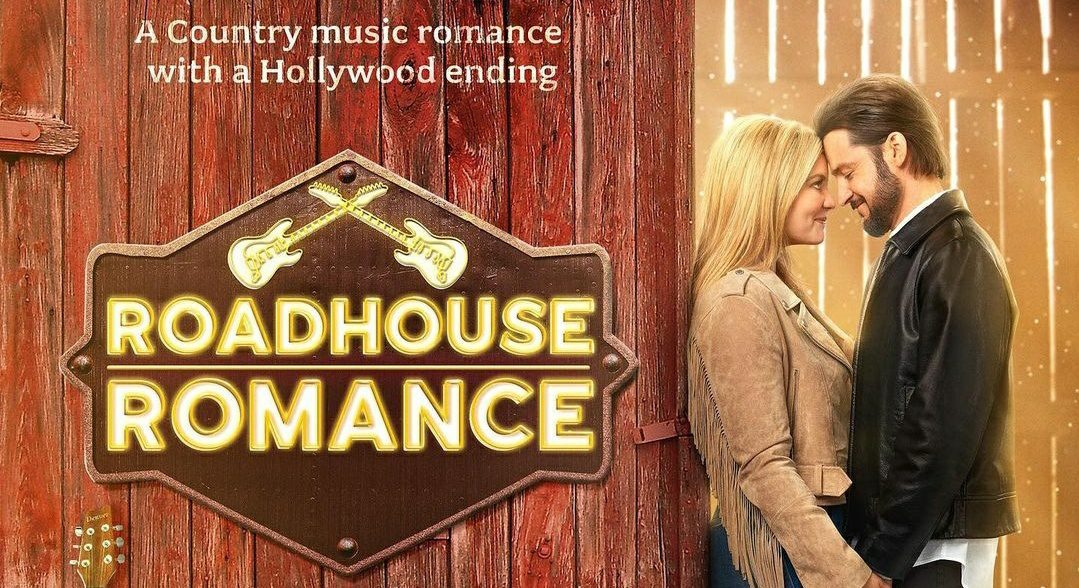 Most importantly, it was released during Hallmark’s Fall Harvest. This year’s Fall Harvest lineup was officially announced. Several thrilling mysteries and six original movies will be premiered. Some of the movies are- Raise a Glass to Love, South Beach Love, and Talking the Reins. Hallmark’s Redemption in Cherry Springs was a much-awaited mystery. A brand new movie will air every Saturday night. Hallmark will also have a ‘Countdown to Christmas’. The first part of the schedule has been made official. This implies many more movies will premiere by November 7th.

Lieutenant  Jackson serves her country. On returning home she finds out a lot has changed.  She is visiting for the first time since her grandfather passed away. He owned Tucker’s Roadhouse, a restaurant. It is popular for its barbeque and ambiance. Callie finds out that the recipe for Tucker’s barbeque sauce is lost. Consequently, she helps them to prepare for the upcoming fall festival. Luke is going to meet his girlfriend who is filming in Nashville. Also, his friend and manager are accompanying him. Luke is a producer of TV shows. Later at Tucker’s Roadhouse Luke and Callie’s life changes as they start seeing what are their priorities. Further in the story, he teaches her to look forward to life. 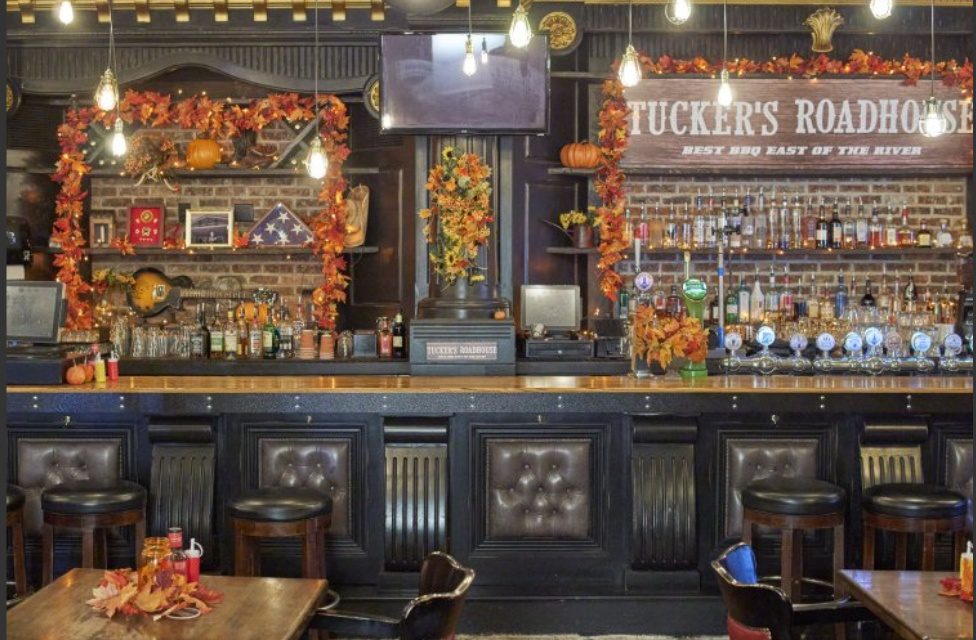 Tucker’s Roadhouse, the restaurant from the movie.

Also read: Where is High Flying Romance of Hallmark filmed?

The recently released movie Roadhouse Romance had Lauren Alaina and Tyler Hynes in the leading roles. However, the film also stars Michael Teigen and Deborah Barnes. Let us now look at the full cast of Roadhouse Romance, the Hallmark film.

Lauren Alaina plays Lieutenant Callie Jackson in the movie. The 26-year-old actor is also a singer and a songwriter. She also appeared on American Idol. The singer has released 3 albums in her name. However, her career is not limited to singing. Lauren has also appeared on Dancing with the Stars. This is not her first movie, she earlier appeared on Road Less Traveled. 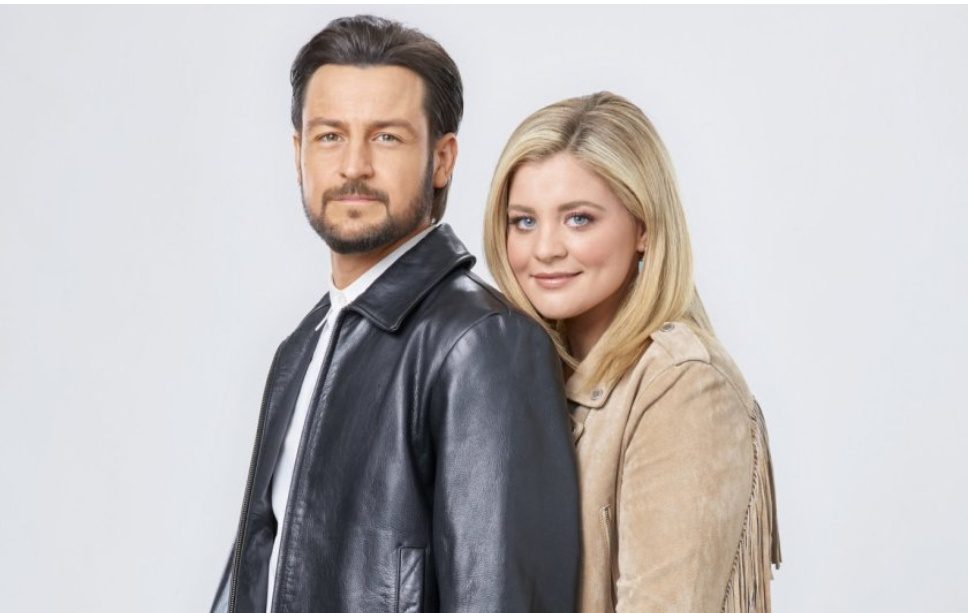 Tyler Hynes played the character of the Tv producer Luke Ellis, in Roadhouse Romance. He is a filmmaker, actor. Tyler is not just an actor, but a writer, director, and producer too. In addition, he is also a skateboarder. Tyler started acting at the age of 8. He is known for movies like- Sweet Carolina, Mechanics of Love, and It was always you.

Michael Teigen played Dan Cartwright in the movie. The Canadian actor is known for Supernatural and TRON: Legacy. In addition, He is also a writer. Most importantly, Michael has donated his kidney to a friend. What an amazing human!

Lauren K. Robek played Eva Jackson, mother of Callie. Kirsten is an actress and director. Also, she is a director and a coach. She was a Ballet dancer earlier. Kirsten also acted in when sparks Fly and Christmas Homecoming.

Other important casts of Roadhouse Romance

Sarah Edmonson played Willa Tucker. Sarah is known for her roles in Psych and A Gun to the Head.

Also read: Where was Hallmark’s Her Pen Pal filmed?

Hallmark was founded in 2001. It is an American TV cable channel. Mostly, the movies and mini-series revolve around familial and romantic relationships. It is a nationwide channel, headquartered in California. Hallmark’s primary languages are English and Spanish. Mostly, the movies are shot in Canada. The channel premieres special shows around festivals like Valentine’s Day and Christmas. During holidays it has special programs named ‘Summer Nights’ and ‘Fall Harvest’. Some of the famous Hallmark original movies are- The Christmas Card, A Country Wedding, and A Royal Christmas.

Also read: ‘The boy in the striped pajama’ ending explained.