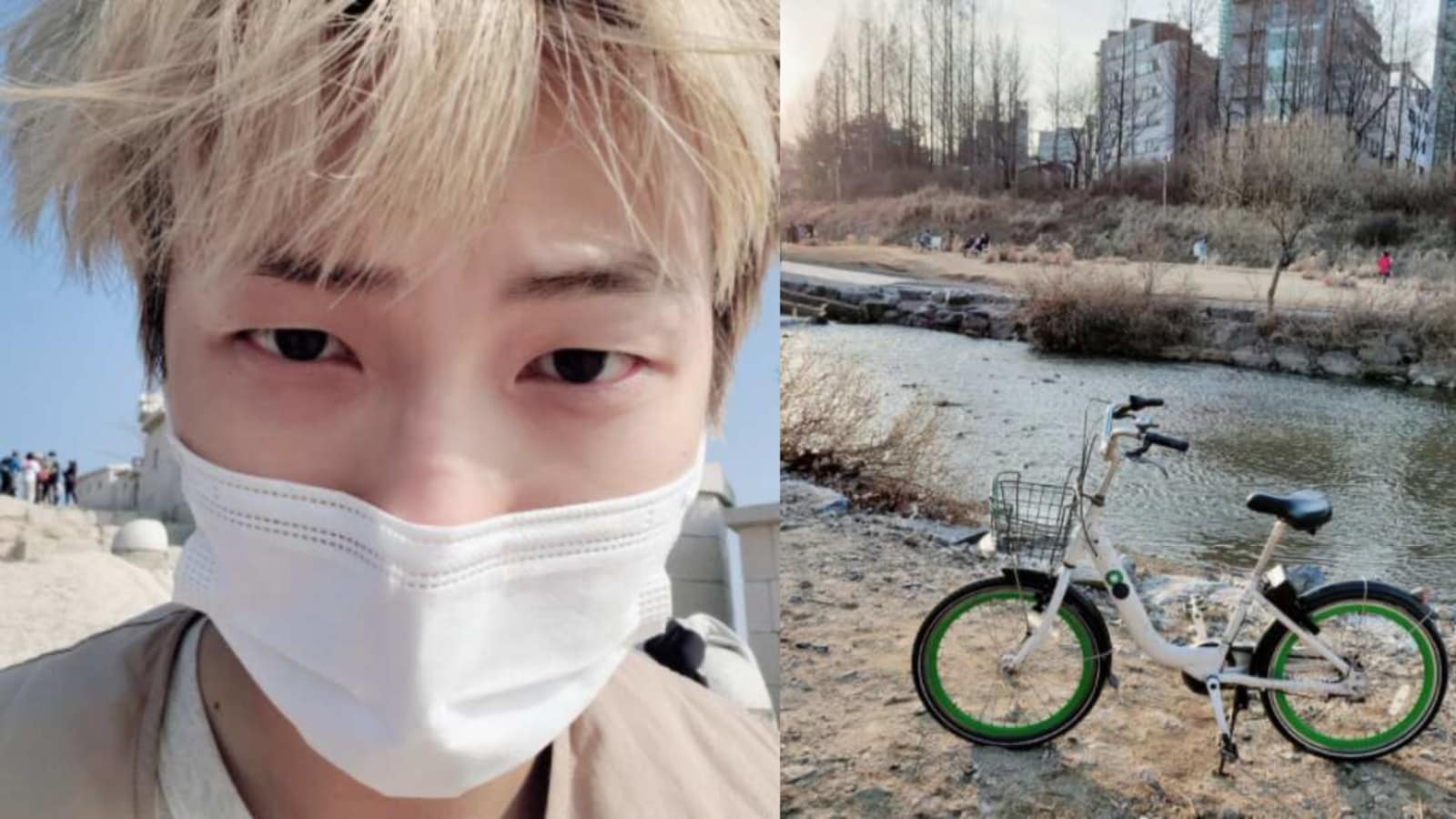 RM Bicycle - The BTS Leader Gave A Surprise To The ARMY

The month of June is very special for the BTS ARMY. It is often celebrated as BTS Month in the fandom. This is because, in 2013, the biggest band in the world made their debut on the 13th of June with their first-ever single – No More Dream. Every year, BTS plans extensive activities and content that is to be released in June. The final event is known as BTS Festa. Last year, fans were pleasantly surprised by Golden Maknae – BTS Jungkook with his soulful pop number – Still With You. This year, it is leader RM who has released a single. Read on to find out more as we tell you everything about RM Bicycle.

On the 24th of May, BTS’ agency – Big Hit Entertainment released the band’s activities for the first two weeks of June before their 8th anniversary on the 13th of this month. So far BTS has released interesting profiles of all the members. For the 7th of June, the BTS Festa 2021 schedule read RM Bicycle. The BTS ARMY all across the world was very confused initially about what this meant. It is not a secret that the leader of the biggest band on earth – RM is a big fan of bicycles. He often posts pictures of the same on BTS’ Twitter account that all the members share. In several BTS vlogs, ARMY saw RM ride a bicycle. In fact, he has said that he cannot drive cars but he loves bicycles. The ARMY was expecting something along the lines of a new song. 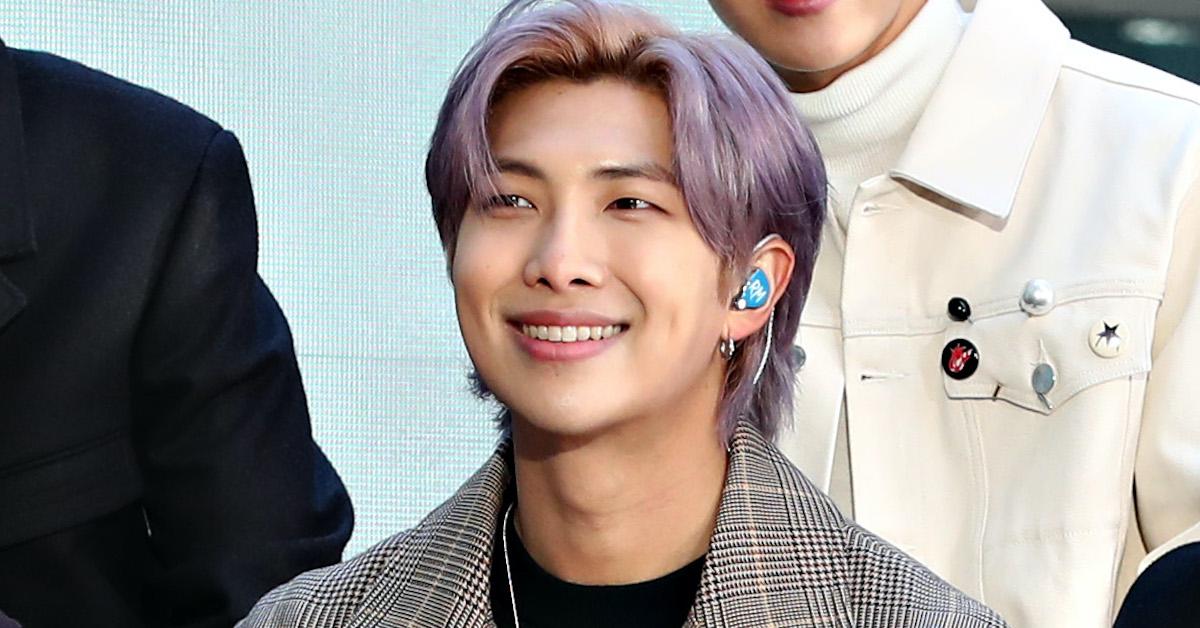 RM Bicycle – The BTS Leader Gave A Surprise To The ARMY

On the 7th of June, at midnight KST, BTS uploaded a song called RM Bicycle on their BANGTANTV YouTube Channel. The song was tagged under Festa 2021 and was also uploaded to BTS’ Soundcloud account. Later on in BTS’ blog, RM posted the official lyrics along with his motives and ideas behind making this song. RM Bicycle has been credited to RM and John Eun for production, lyrics, and arrangement. The cover art used for the song is that of a bicycle. The artwork was created by RM’s favorite artist – Sungsic Moon. RM wrote that he wants this song to be a gift for his fans since his last mixtape came out in 2018. You can check out the video of the song below.

In the letter that accompanied the lyrics of the song, RM wrote about how he feels truly at liberty when riding a bicycle. He wrote that it riding makes him both happy and sad. He thanked everyone who helped him get the song out. A song about a bicycle had been in RM’s mind for a very long time now. But since he doesn’t have any concrete plans about the future or isn’t working on anything big at the moment, he decided to use the opportunity of Festa 2021 to release the bicycle song.

RM interestingly notes that most of the lyrics for the song were written while riding a bicycle. He also wrote that the song was prepared in the months of February and March earlier this year. RM hopes that the song stays on the playlists of all ARMYs for a long time. He signed the letter with his actual name – Namjoon. We love the song!

On the work front for BTS, they recently released their second all-English single Butter on the 21st of May 2021. BTS Butter topped the Billboard Hot 100 in its debut week. This is BTS’ fourth song in the last nine months to achieve this feat. So far, the band has not announced any upcoming music projects after Butter. However, BTS will be releasing a repackaged Japanese album right after the BTS Festa celebrations conclude. The album is titled BTS, THE BEST, and the lead single – Film Out was released back in March. For the BTS Festa 2021 celebrations, the band will be holding a two-day muster – SO WOO ZOO. This is the Korean translation for their song Mikrokosmos which was released as a part of their Map Of The Soul: Persona mini-album in 2019. The event will be held online and can be streamed worldwide after purchasing tickets.