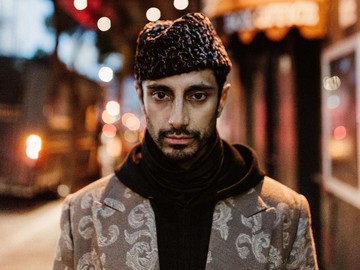 The Oscar 2021 recently announced a virtual full list of nominees. Of all the nominees as considerations, the one that stole the most attention is the appearance of the name Riz Ahmed. How could it not be? Riz Ahmed is the first successful Muslim actor to be nominated for the prestigious category in 2021 as ‘Best Actor.’

Now the real question is, who is the figure of Riz Ahmed? Most of us have never heard his name. However, he appeared numeral times in famous movies like ‘Venom’ and ‘Star Wars. But this time, his name will stick to your brain as you will learn more facts about him. Check out the photos and also the following facts about the Muslim actor.

Playing a deaf drummer in ‘Sound of Metal’

Riz Ahmed in ‘Sound of Metal’

Riz Ahmed is the only Muslim actor to compete for Best Actor at the 2021 Oscars. The British Pakistani actor and musician snatched the nomination for his film Sound of Metal. The film went under Amazon Studios and got a massive rave from the critics, mostly raising Ahmed’s acting.

After hearing that his name was in the Oscar nomination, Ahmed admitted that he did not expect it.

In the film, Riz Ahmed plays Ruben Stone, a metal band drummer who suddenly loses his hearing. Riz Ahmed even had to spend seven months learning drums as well as learning US sign language. His efforts paid off. The Academy of Film Arts and Sciences honored his role.

He got recognition by starring in Marvel’s ‘Venom.’ 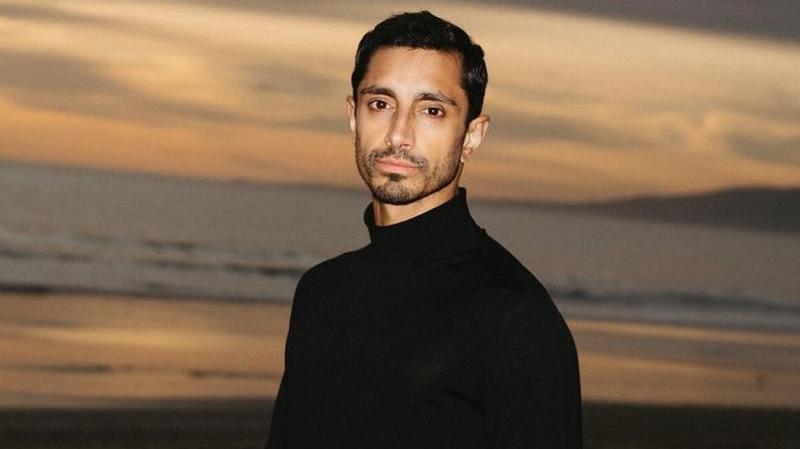 Through the film Venom, Riz Ahmed made history as the first South Asian actor to be involved in the Marvel film.

This is Riz’s umpteenth achievement in acting. Last year, the man who was born on December 1 stole the Emmy trophy for the category of Best Leading Actor in a Miniseries or Film. Thanks to his acting in the series The Night Of (2016), beating Benedict Cumberbatch and Robert De Niro.

In the same year, he became the cover of TIME magazine, the edition of the most influential figure in the world. This predicate he got thanks to the variety of characters he had played. He is one of the Asian actors with many roles, from the pilot in Rogue One (2016) to the tech expert at Jason Bourne (2016).

Also read Little Known Facts About Rihanna and Her Legacy.

He is grateful to be nominated. 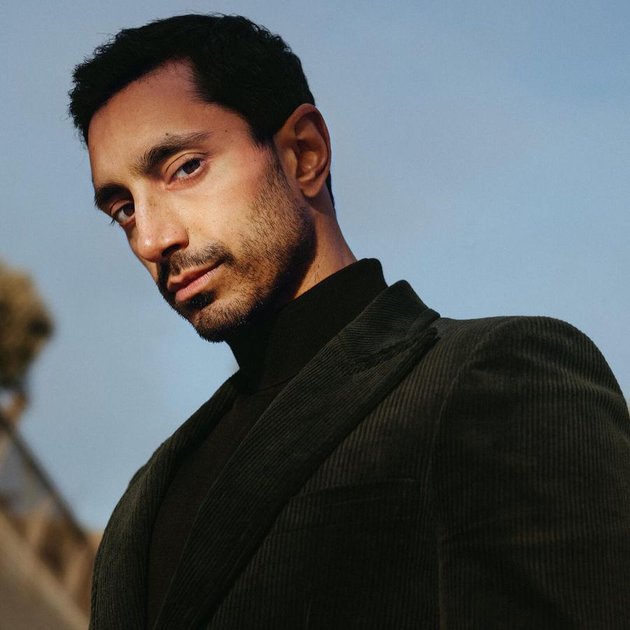 In an emailed statement, the Pakistani-born man thanked his drum mentor, rehab center, and the deaf community for helping make the most of his performance.

According to Riz Ahmed, the film tells the story of how a health crisis can separate a person from life and loved ones and force them to grow up in unexpected ways.

“In a year full of challenges for many people, I hope that this story can inspire us to build new and deeper relationships with ourselves and others,” said Riz Ahmed as quoted by the Huff Post, Tuesday (16/3).

He can only be grateful because he got the opportunity to walk on the Oscar stage.

“When you hear your own name (mentioned in the Oscar nomination), it is a strange feeling; I secretly say thank you and feel grateful,” Riz Ahmed told Al Jazeera.

“Everyone in this film is doing their best because they want to push themselves and go further than before. We are all trying to see how far we can go,” he explained.

He is following the footsteps of Mahershala Ali. 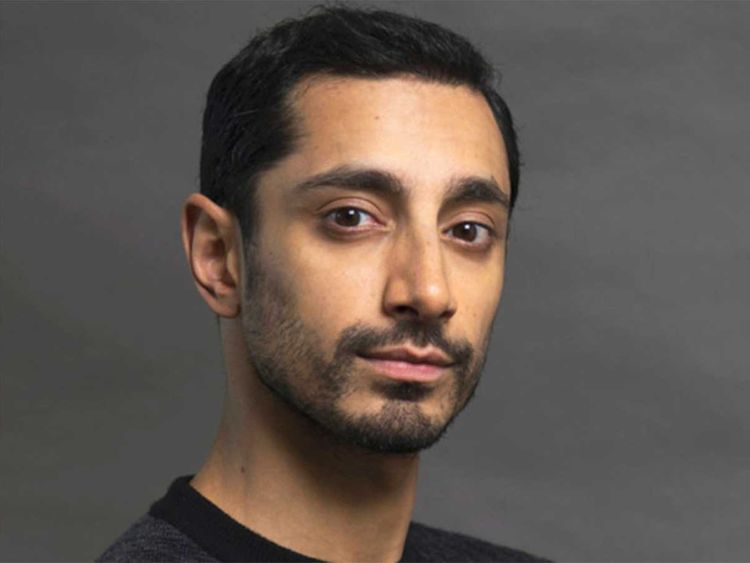 Later, Riz Ahmed will side by side with other actors in that category. He will face Anthony Hopkins, Gary Oldman, Steven Yeun, and the late Chadwick Boseman in the film Ma Rainey’s Black Bottom.

If Ahmed wins, he will follow in the footsteps of Mahershala Ali, who in 2017 became the first Muslim actor to win an Oscar for Moonlight in the Best Supporting Actor category. Two years later, Ali won the same category for Green Book.

In addition to the Best Actor award, Ahmed received nominations at the Golden Globes, the Film Independent Spirit Award, and the Screen Actor Guild Award.

Also read: Facts About James McAvoy That Are Fascinating / Will Smith Facts That You Surely Didn’t Know