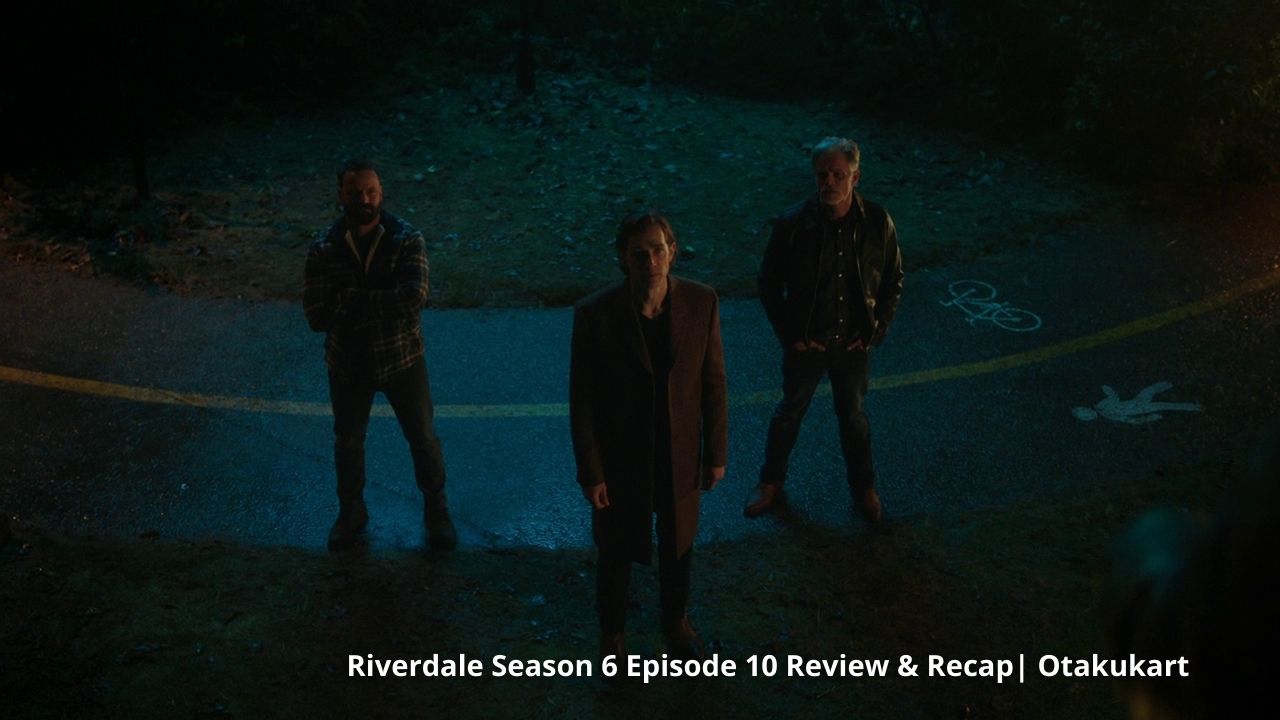 Riverdale Season 6 Episode 10 was the first time show completely went into the superhero storytelling. Thus, keeping the horror elements behind now as Abigail was locked in as the conclusion for that arc. So Percival was driving towards success after taking out Topaz from the council and replacing her. Now he had a chance to make moves as he wants and may not have to rely on his mind-controlling powers.

Riverdale Season 6 Episode 10 saw Percival Pickens’s first move as part of the council with the Pickens Park Revitalization project. Percival was certainly manipulating people into thinking this would be right. The next move saw him removing Pop’s name from the new Riverdale sign. Veronica’s Babylonium will replace the name and it didn’t fit in with Tabitha. 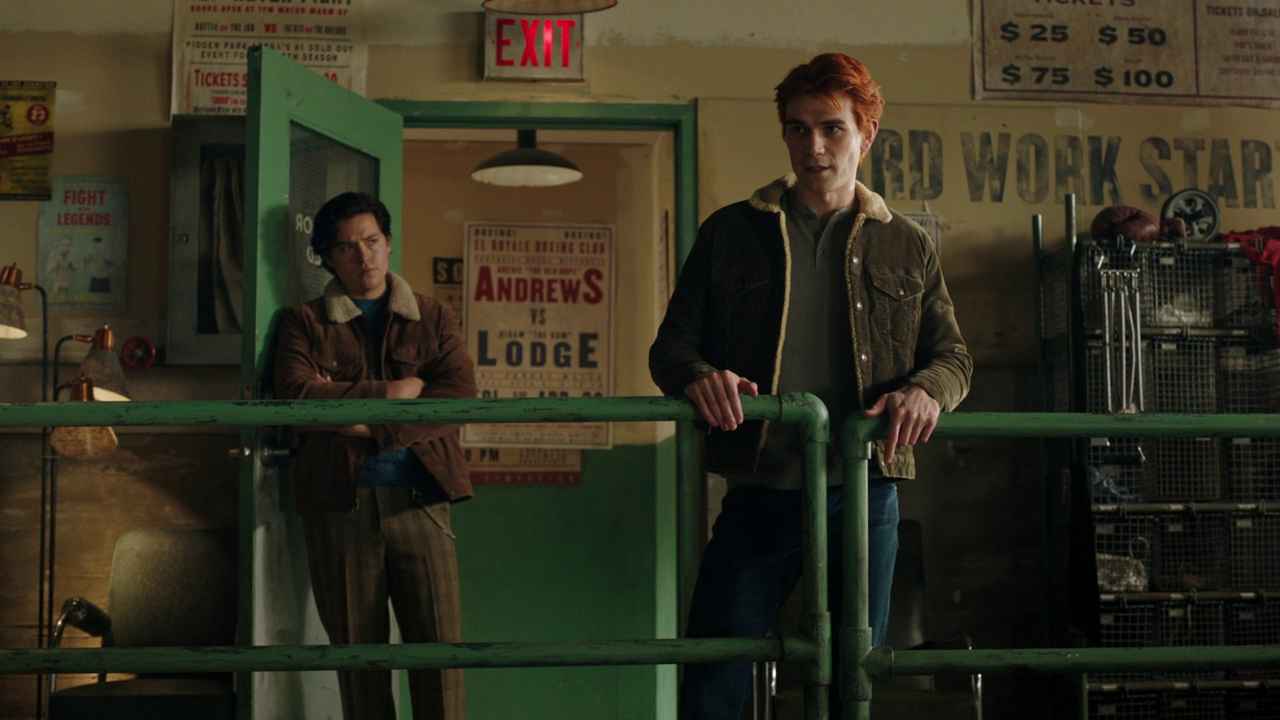 Jughead believed the town needs a new hero and that hero needs to be Archie. In order to do so, he will go through a number of feats that will leave the people astonished. Coming to tackle Percival’s manipulation, Jughead says thinking about your loved one may help anyone to counter Percival’s powers. But at this point, only he, Archie, and Betty knew it.

Despite Archie coming at him, Pickens continued his mission of pitting Veronica’s business against Tabitha’s. Veronica, Tabitha, and Toni took shots at each other. In order to win Veronica’s trust, he even exposed what Regi has been doing behind Veronica’s back. But in the end, Veronica was smart enough to realize the game Percival was playing. On Tabitha’s side, she was too as she decided to join hands with Veronica for a collaboration. 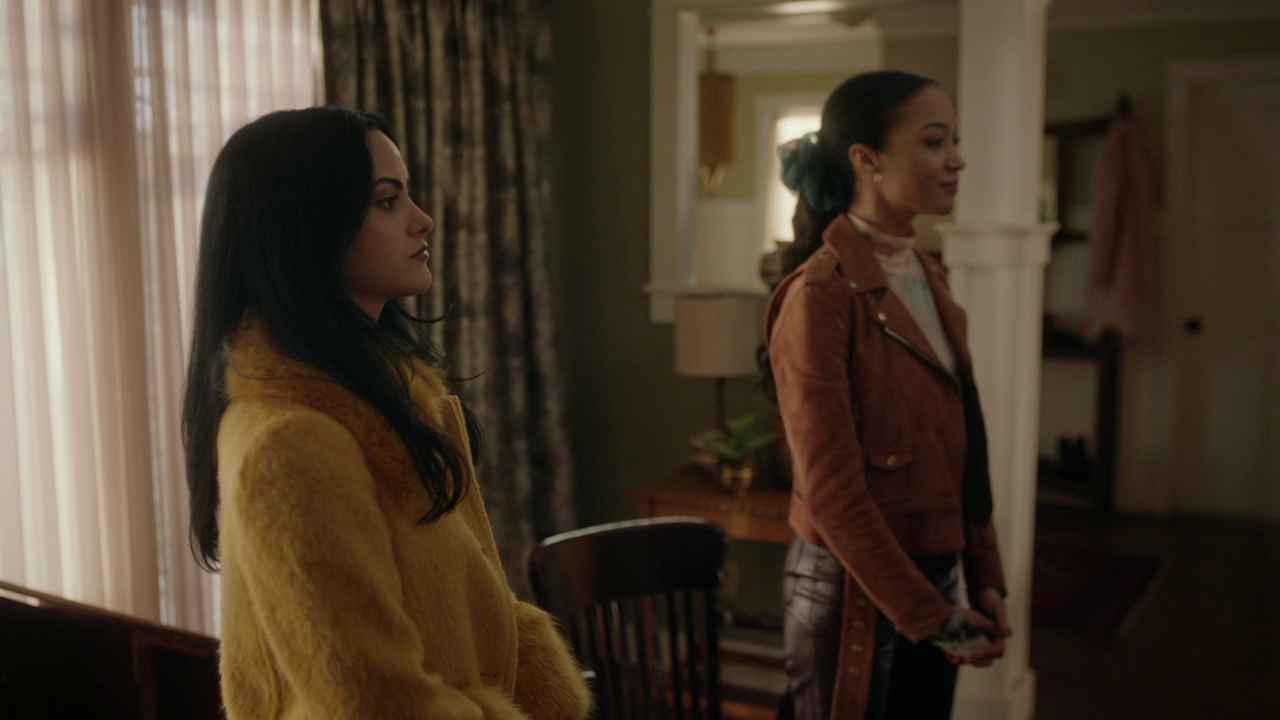 Coming back to Archie, after a number of feats, one of his last ones was to fight K.O. Kelly. When Percival failed to manipulate Archie, he did that to Kelly and dumped him in front of a truck. Percival pitched in himself for a fight and managed to defeat Archie. Turns out he knows Archie’s weakness to be palladium as he manipulated Betty into telling her the night before.

Amidst all of this, Cheryl was back and was suffering from a fever. Cheryl’s body temperature was rising like never before. Initially, she thought its the wrath of Abigail but turns out Cheryl received superpowers of pyrokinesis which allowed her to control fire. It took Betty to train her to do so or she could have burnt herself alive.

Riverdale Season 6 Episode 10 finally carves into a good old superhero tale. Archie is one of the first ones for sure. It was quite an improvement from the past few episodes which were lost in building up Percival at the same time addressing the minor plots from the past arc.

For now, it seems like the big bad Percival is going to be a huge deal, and therefore each character is slowly receiving a superpower. The most recent character to receive power is Cheryl. In the first half of the episode, it was almost a disappointment knowing that Abigail’s arc may have not wrapped up yet. We are glad that was not the case or who knows we may have seen a storyline like Annabelle over here. 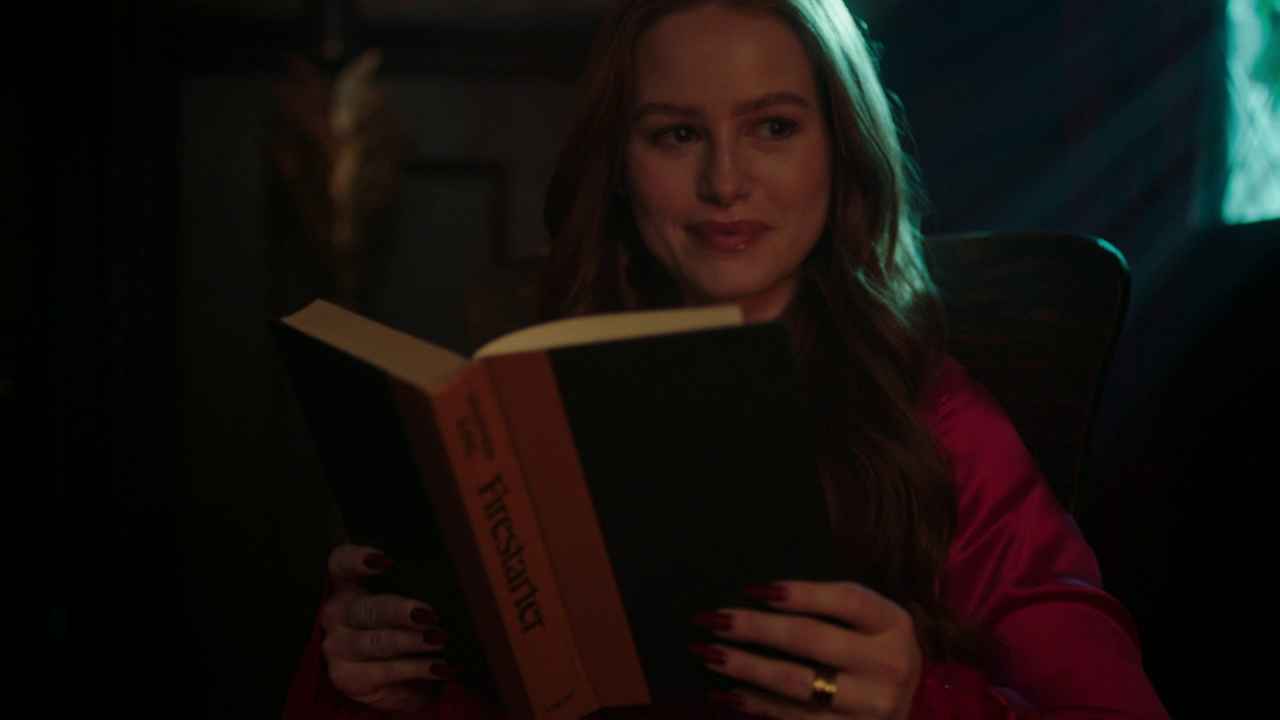 So now, unlike Archie, Betty, and Jughead, the first thought we had about Cheryl was to be the messed-up superhero. The typical one that can’t control powers. Either she managed to control it in a day like we saw towards the closing moments of the episode or will work towards it in the coming days.

Lastly, coming to Percival, he is playing his games right. Just when he thought our heroes might finally have their moment, he turned the tables around. With powers or without powers, Percival is certainly a threat. It seems like he managed to play games with Veronica, Tabitha, and Toni but for some reason didn’t retaliate.

We also wonder why Archie just walked right into a trap. If Percival was pitching himself as an opponent, definitely he would have some advantage and he did. To be honest, as a viewer you may not see that coming until it’s revealed how he managed to do so. Anyway, coming episodes of Riverdale are probably going to be one of a kind of super fest.