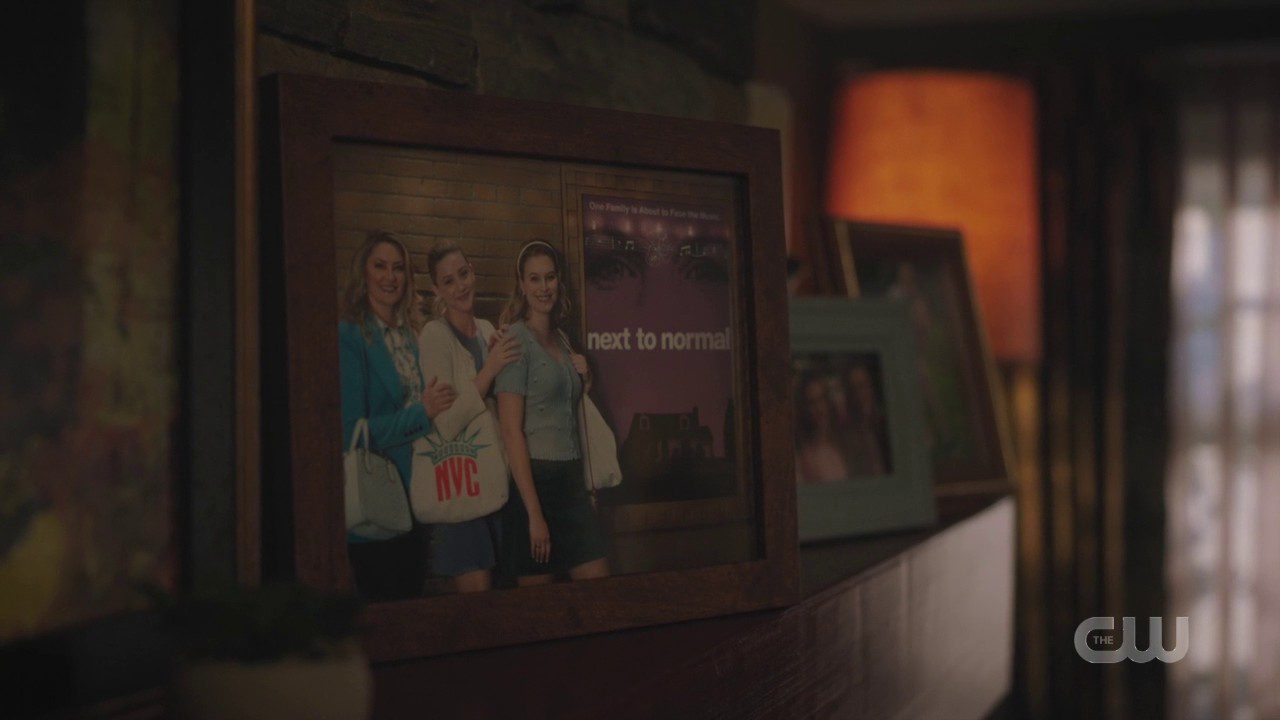 From Riverdale Season 5 Episode 18 Featuring the Potrait of Alice, Beth and Polly

Riverdale Season 5 Episode 19 will see what future lies for the town as one of the key locations here sees its destruction. Thus leaving everyone at a crossroads and making an ultimate decision. So anyway, recently on the show, the town was suffering from the death of Polly. Everyone from the town was there to support the Coopers. Betty’s friends especially those who consoled her right at the beginning. But it was her mother who actually needed help after all as she kept hallucinating about a happy family with Polly alive.

Apart from that, Veronica and Archie thought of taking their relationship to a next level. But by the end of the day, she came to realize that she couldn’t find herself fitting in his life yet. That’s the same problem when she was with Chad. So is she or Archie really ready for this? Lastly, talking about developing relationships, Tabitha and Jughead had found quite a friendship in each other. Now they might really be willing to give it a chance after all. Here is a complete breakdown of what went down recently on the show and what we can expect from Riverdale Season 5 Episode 19.

Previously on Riverdale Season 5, we opened up with Betty sharing her grief of losing Polly with her friends. She is fighting it and her friends are right there for her. The twins are good with Cheryl but it’s probably Betty’s mom who is facing the worst at the moment. Obsessed with the Next to Normal Cast album, a Broadway Musical that she took Betty and Polly to. It’s about a happy family and she always hoped to see her own this way. 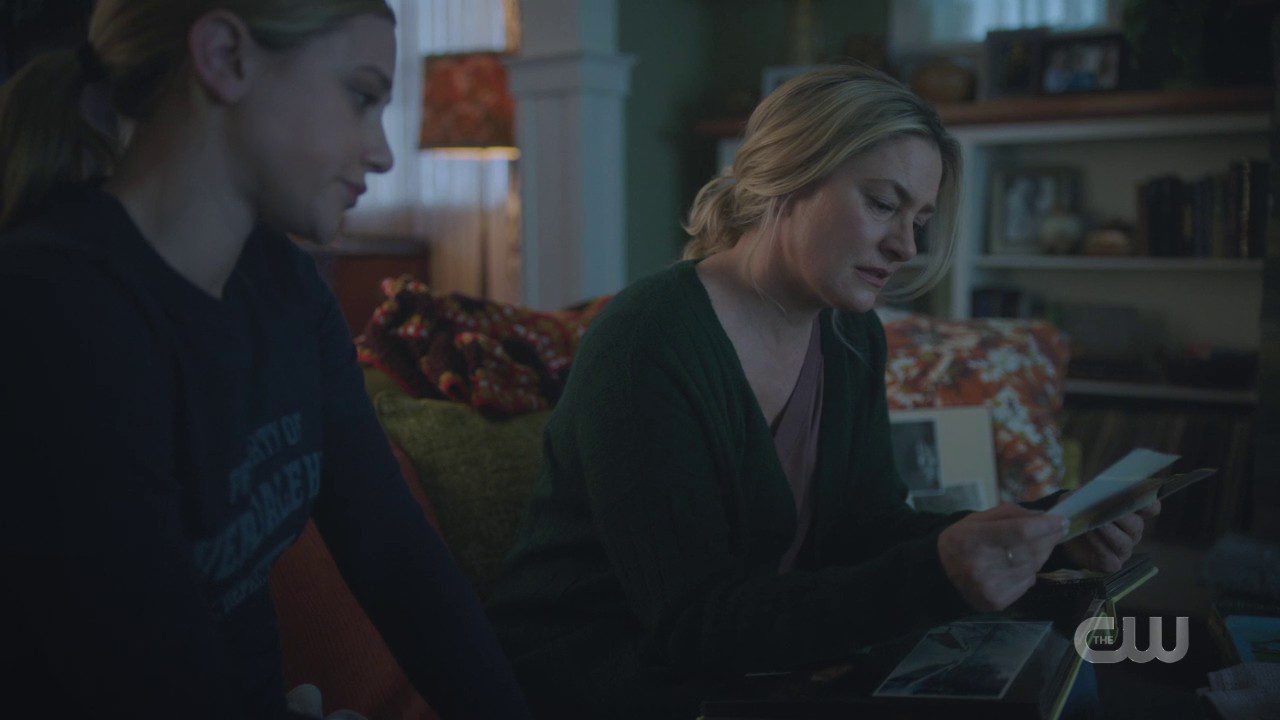 We cut to our first song of the episode as we see what Betty’s mother Alice sees. In her fantasy world, Polly lives on with Charles, Betty, and her living happily in the 50s. This goes on until Betty interrupts and breaks her dream. Meanwhile, Archie and Veronica plan to take another step into their relationship. That is to move in together. The next time Betty tries to cheer up her mother by taking her to hike, she decides to decline to see her and Polly’s old pictures. Cue for our next song.

Apart from that, Tabitha’s parents were there to meet her at her job and she ends up introducing Jughead as her boyfriend. Veronica constantly finds herself alone when Archie has to leave for an emergency. Anyway, we also see Veronica spending time to train Reggie for the Series 7 exam. Betty trying to help her mother comes to the point where Alice blames her for Polly’s death. Meanwhile, Tabitha’s father warns Jughead that his relationship with his daughter is just a phase. 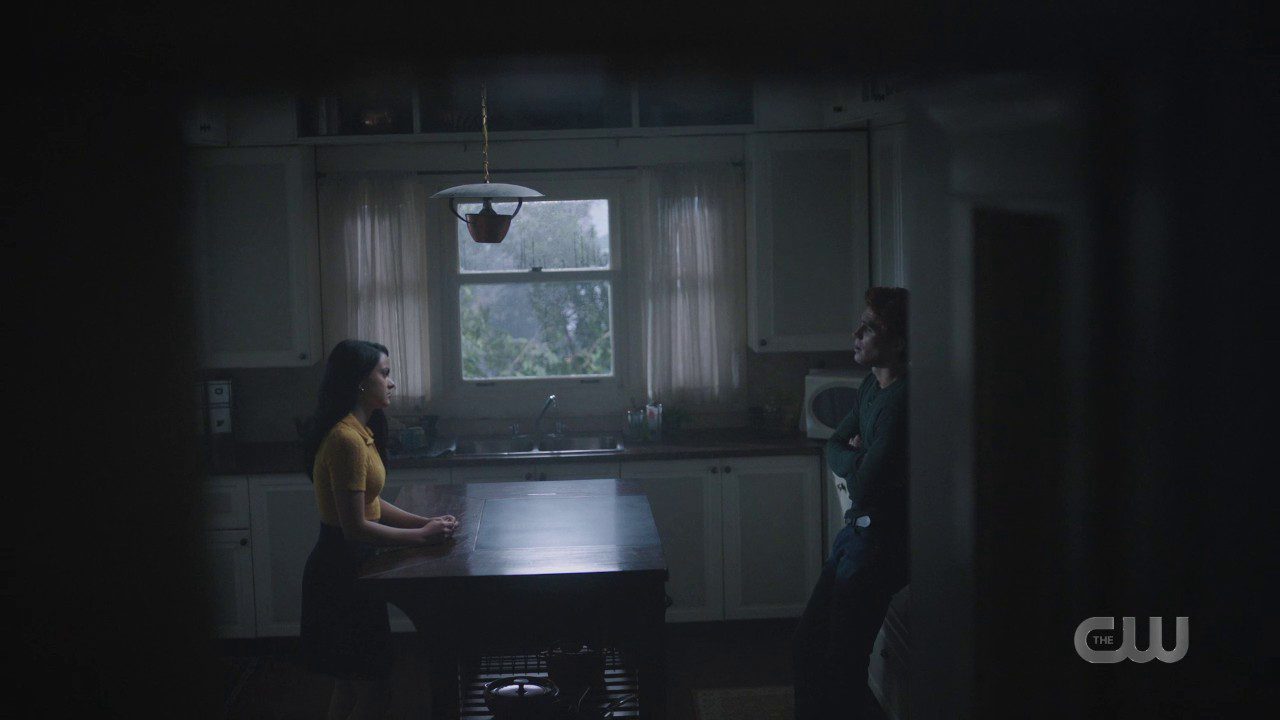 The episode comes to a close with Jughead and Tabitha probably finally coming to something real. Cheryl ends up helping a girl named Britta Breach. Veronica confesses to Archie that they may need time to figure out things before they take the next bigger step. For Betty though, it took Kevin to make her understand, and Betty finally reconciles with her mother Alice. The episode ends with a funeral for Polly.

Riverdale Season 5 Episode 19 is releasing on 6 October 2021. It is titled, “Chapter Ninety-Five: RIVERDALE: RIP (?)”. The official synopsis of the episode says the town will be picking back its pieces after it went through a rough year. But is an incident at Pop that may end up deciding the future of this town. From what we see in the promo of Riverdale Season 5 Episode 19, a fire causes the Pop to destroy.

Apart from all of this, the promo also sees Betty and Alice raising guns with their own people backing them up. Is it against each other or someone remains to be seen? Also after the fall of her relationship with Veronica, she may be accidentally falling for someone else. Whatever it is? It will close the fifth season of Riverdale next week.