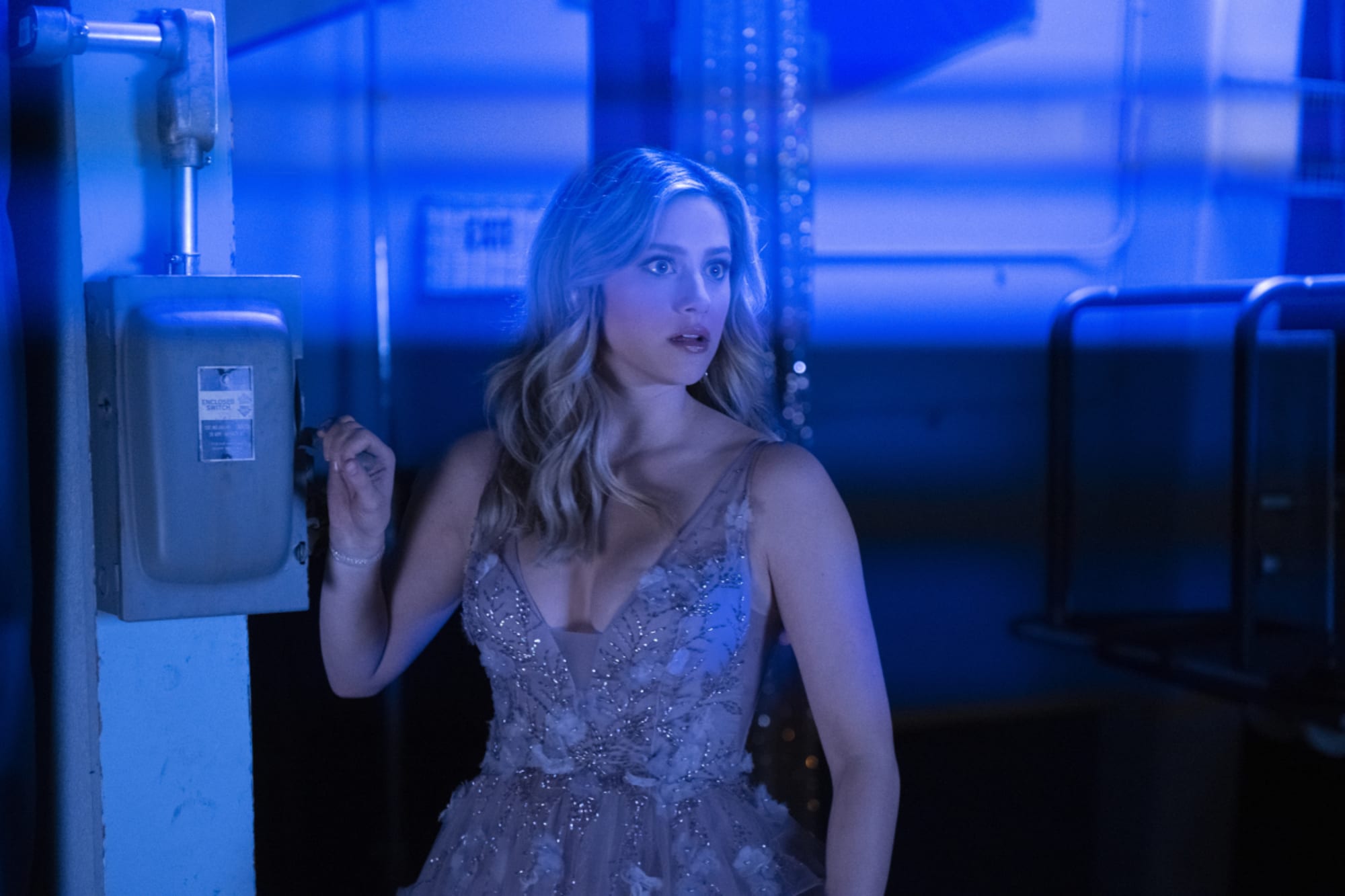 Riverdale season 5 has started airing this year on The CW once again and has brought a ton of new drama for us. The main focus of the camera in this series is on Archie Andrews. We follow the plot as it takes us through his life in Riverdale, a very small town. The plot also covers all the details and the secrets that people from this place generally hide behind a picture-perfect persona. Previously in the fifth season, we saw that Josie McCoy happens to be a megastar who has gone MIA while she was right in the middle of her world tour which obviously raised certain suspicions from a lot of people. She comes back to Riverdale right after that.

All this while, we see that Veronica has received a very creative surprise visit from one of her old friends named Alexandra Cabot. Then we see Toni swooping in between as he helps Tabitha and Veronica try to land a mutual deal that will benefit both parties. The 16th episode came rolling after this one titled Band of Brothers. In this episode, we saw some of the most unexpected secrets coming forward in the news. Archie is shocked after he gets to know about his previous commanding officer. This is when he decides that it is finally time to talk and open up to Uncle Frank about the time he spent away from home at the military base. After this, we saw that Veronica has come up with some of the very clever ways through which she can raise funds. This situation has started since Chad has called the SEC on her. 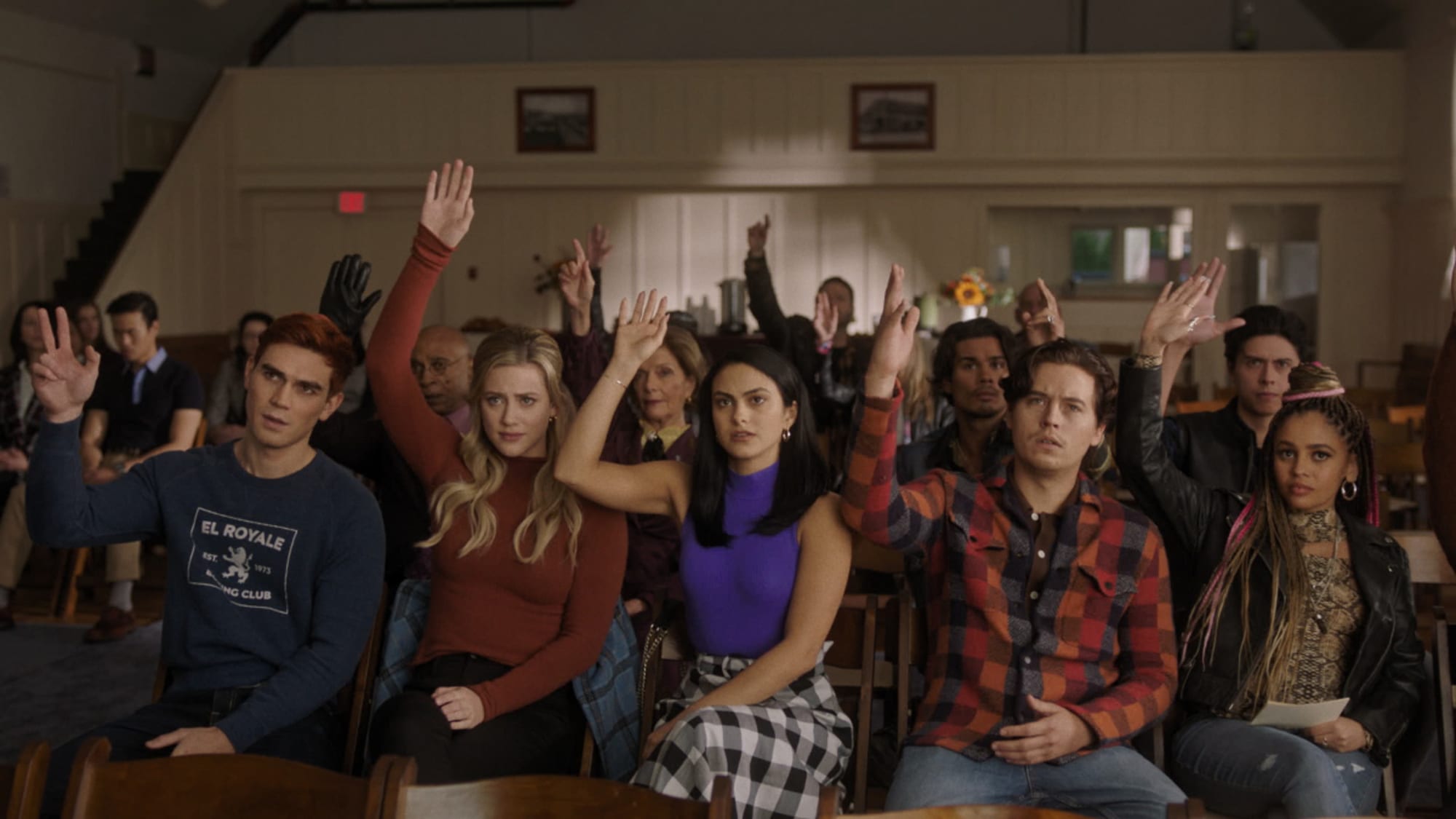 A still from Riverdale Season 5

In the most recent 17th episode of the fifth installment titled Dance of Dead which makes up Chapter Ninety Three, we saw Tabitha has enlisted some help from Jughead as well as Betty. This happened after the trio has found out that one of their friends have actually gone missing without a single clue. They will now have to work together in order to get to the bottom of this. Penelope is trying to manipulate Kevin into thinking the complete opposite and this makes him face Cheryl off and inquire more about the ministry. This ought to do enough with the recap of the show and thus, let us all try to understand what lies in the future of the series for us.

Riverdale Season 5 Episode 18 Release Date and Where to Watch

Riverdale Season 5 Episode 18 is scheduled for release on the 29th of September 2021. The episode is titled Next To Normal and makes up the ninety-fourth chapter of this series. It is supposed to drop out at 8 PM as per the Eastern Time on The CW. You all need to keep an eye out for the episode every week on Wednesdays for the new episode rollout. If you want to catch on to the latest episode, all you have to do is tune into The CW at the designated date and time slot. Another way is through the official CW website or its application. There are ways to live stream the new entries as well through platforms such as YouTube TV and DirecTV.

Here, we are about to mention some possible hints at the next episode of the show. These might trigger some of the readers thus, all you have to do is skip this part if uncomfortable. In Riverdale Season 5 Episode 18, we will witness Alice in the starting scene. She will completely refuse to accept everything that has happened till this point in time around her. This is when she creates an instant fantasy around her full of music.

In this world of hers, the Coopers have reunited and are actually one big family staying under the same roof. All this while, we see Betty who is trying really hard to help Alice find her way back to what the reality actually holds for them. Later in the 19th episode, we will see the gang coming back together and picking up the ashes after a very rough year in Riverdale while making difficult choices for the future.