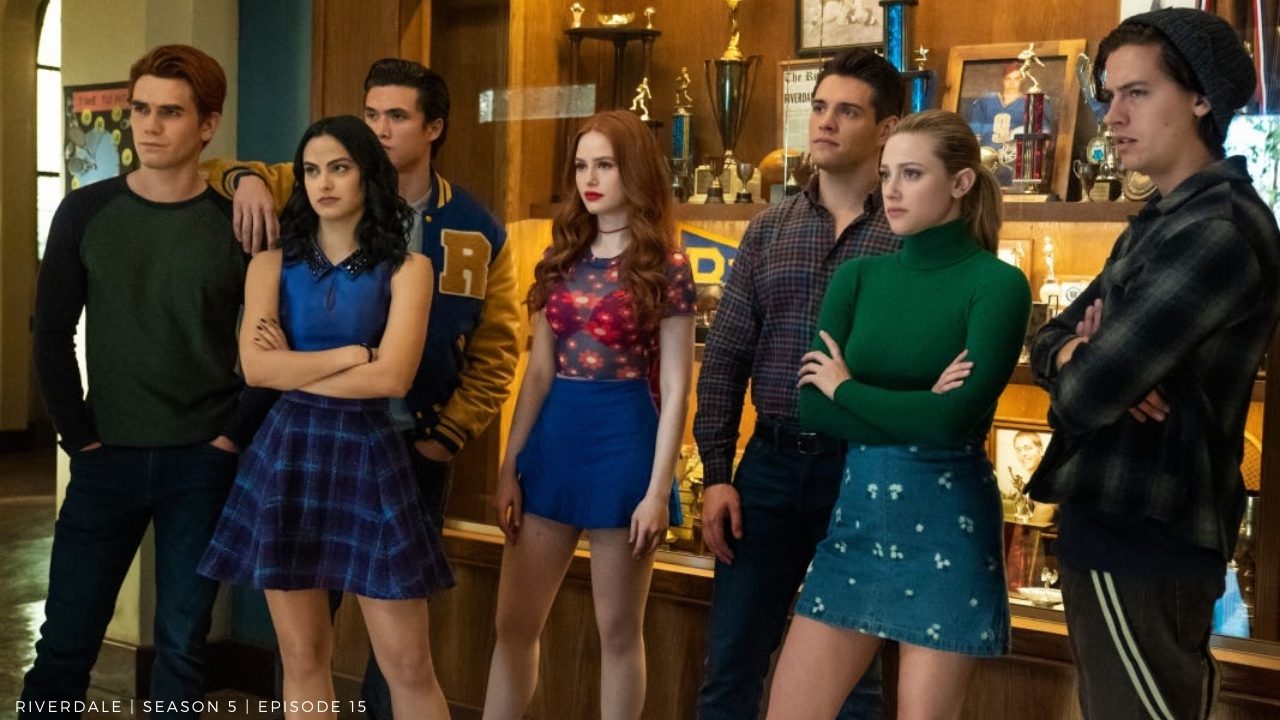 With the new year came a new season of Riverdale, and as time goes on the things are going wild in the show. Within the last four seasons and the last episode, a lot has happened in the show. That fans are eagerly waiting for episode 15 of Riverdale season 5. The show started four years ago with a murder of a school student in the town of Riverdale. With everyone trying to move on, there are secrets and aspirations hidden in all of them. Fast forward to today the show, the characters are living their final days as school students. Ready to go their own ways in life. 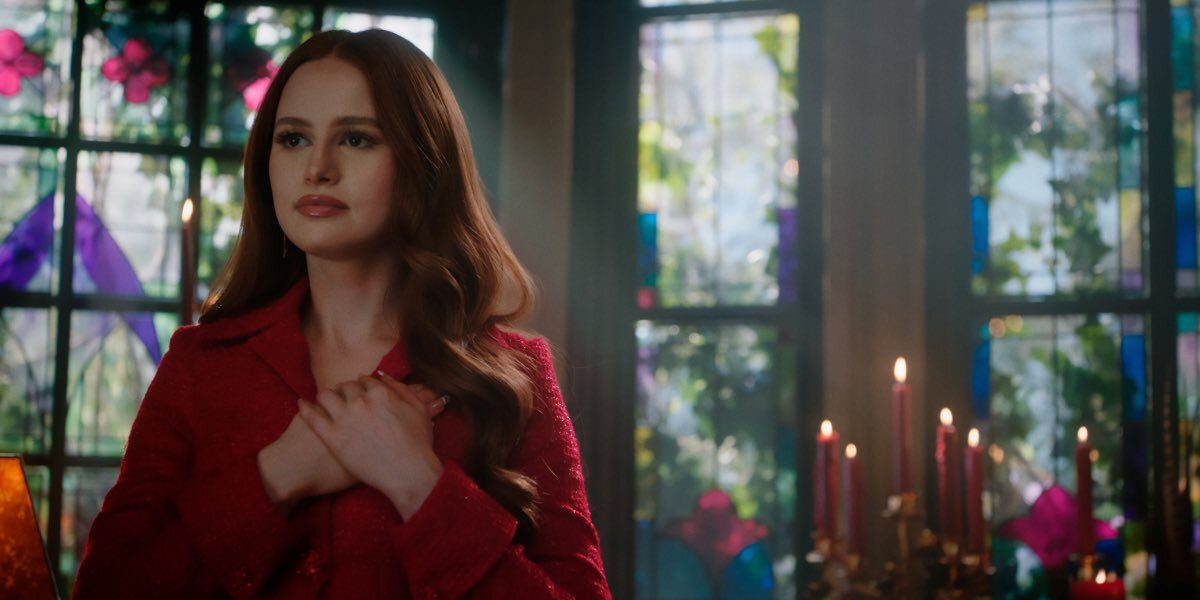 Riverdale Season 5 Episode 15 will be premiering on September 8, 2021. With the new episode, people are coming back to the town of Riverdale. The episode titled “The Return of the Pussycats” is bringing the pop stars back into the show. The star group in making “Josie and The Pussycats” are coming back to the show with a new hope. Things didn’t go as planned for the band as they left the town, but with the news of them returning, the town is already buzzing.

Also Read: All Creatures Great And Small Season 2: Is it Renewed?

In the preview released by Riverdale, it shows Josie coming back to the town and meeting Archie, telling him that she’ll never leave the town again. But her intentions for coming back home that she worked so hard to leave are currently unknown. Considering how small the town is, she will definitely be running into Valerie and Melody after the big split. On the other side, Veronica has a friendly date with Alexandra Cabot, who is an old friend.

Going back in time to “Josie and The Pussycats”, they were the best band performing in the town with Josie McCoy, Valerie Brown, and Melody Valentine. Starting their own band in school, they were known for their signature cat ears and being strong women of color. The band was on a way to success but split up as Valerie and Melody got to know that Josie was getting ready to go solo. A lot of things went down between them. And five years later, the band got back together along with two more members, Cricket, and Trula Twyst, signing a deal with Cabot Entertainment in New York. 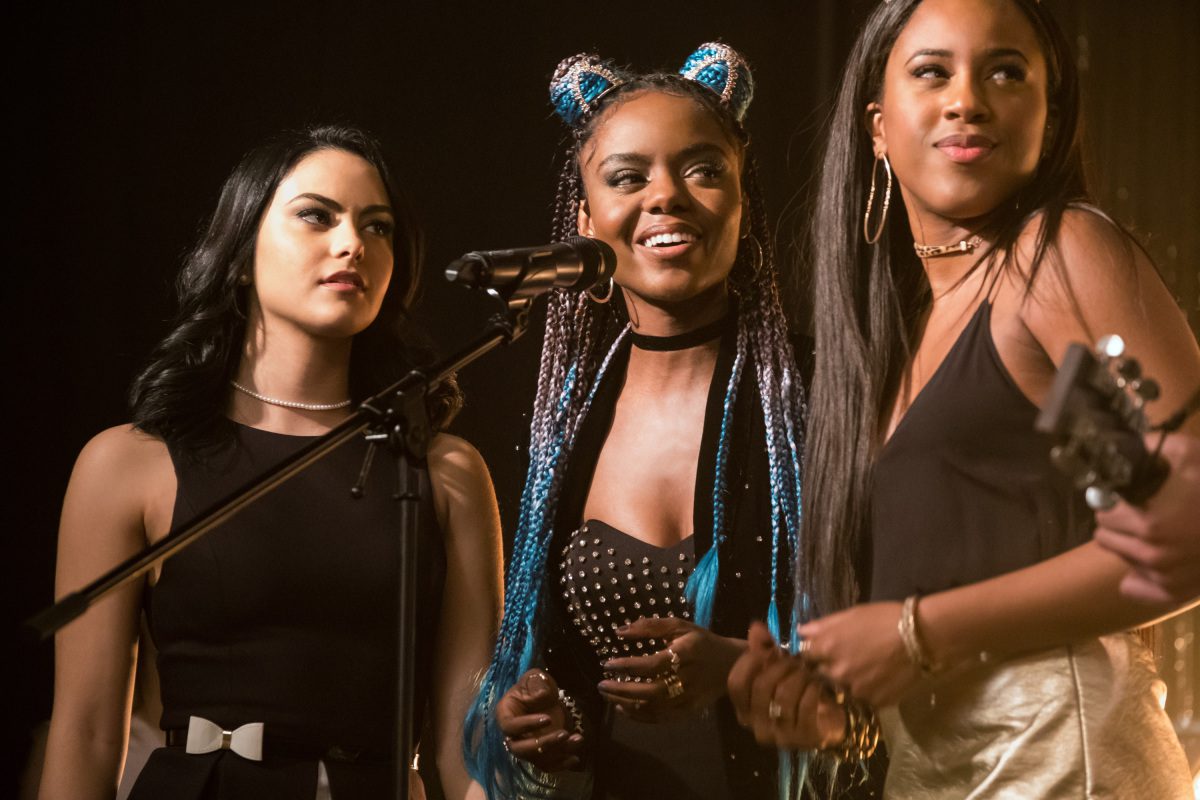 In the last episode, Cheryl was the true star of the show. From Nana Rose to the Rat King, all the great paintings she has made were on display. As the art exhibition goes on, Minerva Marble also came back to the town. Meeting her, Cheryl goes on to apologize for the one time she tried to sacrifice Minerva in a ritual so she can break a family curse. On the other hand, Archie has been trying to make recovery in his issues. But things just aren’t going his way. With him thinking his therapist is playing games with him and the pills are just messing him up more. He goes on to confront her, but we know its not going to help, as the therapist has no idea about the blames he is putting on her. Finding out there’s palladium under Cheryl’s grove, the boys go on to mine it. While Betty catches the Trash Bag Killer and tortures him to death. Jughead is in a support group, reflecting on the things he has been through. With the looks of it, Minerva and Cheryl are on their way to start over their friendship, too.