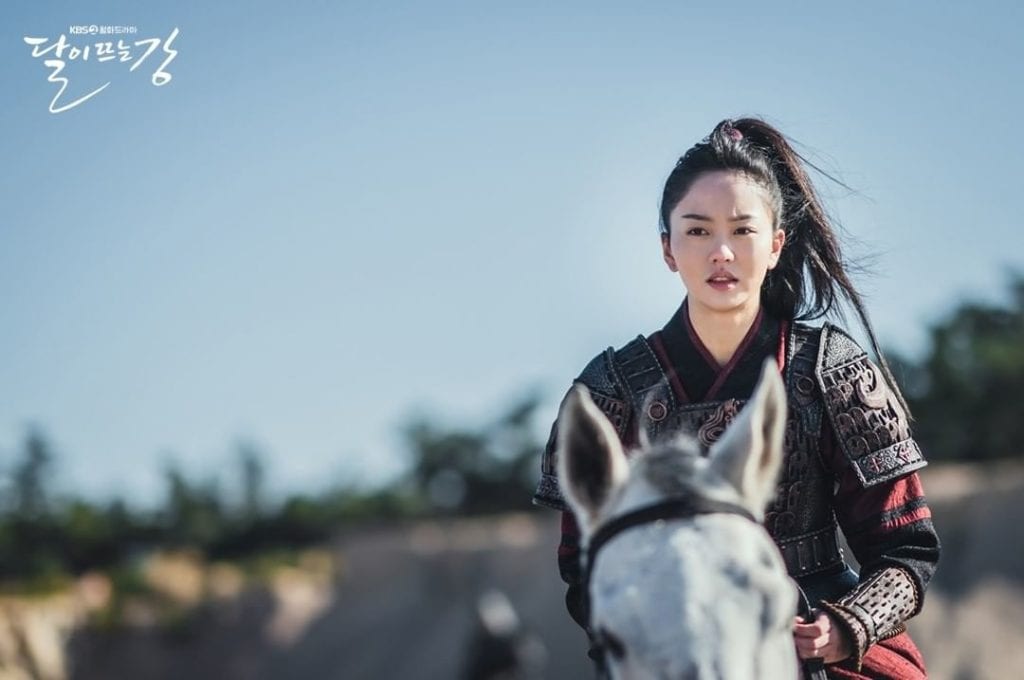 River Where The Moon Rises season 2

Today we’ll be talking about ‘River Where The Moon Rises Kdrama Season 2’ and will there be a new season? It’s becoming quite popular for Kdramas to have a season 2 now. Shows like The Penthouse, Love Alarm, Love (ft. Marriage and Divorce), Kingdom, and a lot more already have new seasons coming out or already have premiered. And, now the fans are wondering if the popular historical Kdrama, River Where The Moon Rises, will have a season 2 or not. The show just concluded, and its fans are not okay. Kdramas are short, but they make a huge impact on the fans. And, doubtlessly, there are millions of fans who like to stream Kdramas. So, if you are wondering if there will be River Where The Moon Rises season 2 or not, keep reading.

River Where The Moon Rises is a South Korean historical television series. The show made its debut on February 15, 2021, and telecasted its final episode on April 20, 2021. With a total of 20 episodes, the show managed to gain love from all across the world. Even though a controversy happened in the middle of the show, it continued to grow stronger.

The show is directed by Yoon Sang Ho and is written by Han Ji Hoon. Sang Ho is known for dramas like King Maker: The Change of Destiny and Different Dreams, while Ji Hoon has previously written Temptation, Night Light, and many more.

River Where The Moon Rises Kdrama Season 2 – Is It Happening?

As of now River Where The Moon Rises Kdrama Season 2 doesn’t seem possible. As much as we and the fans would like to have a season 2, it is quite early to comment on the news. Moreover, the production and the cast have not previously discussed their thoughts on the idea of a second season. So, it’s quite difficult to determine the possibility of River Where The Moon Rises season 2.

As for now, there is no River Where The Moon Rises season in the works. But, as soon as the update will come out, we will make sure to share all the details with our readers. 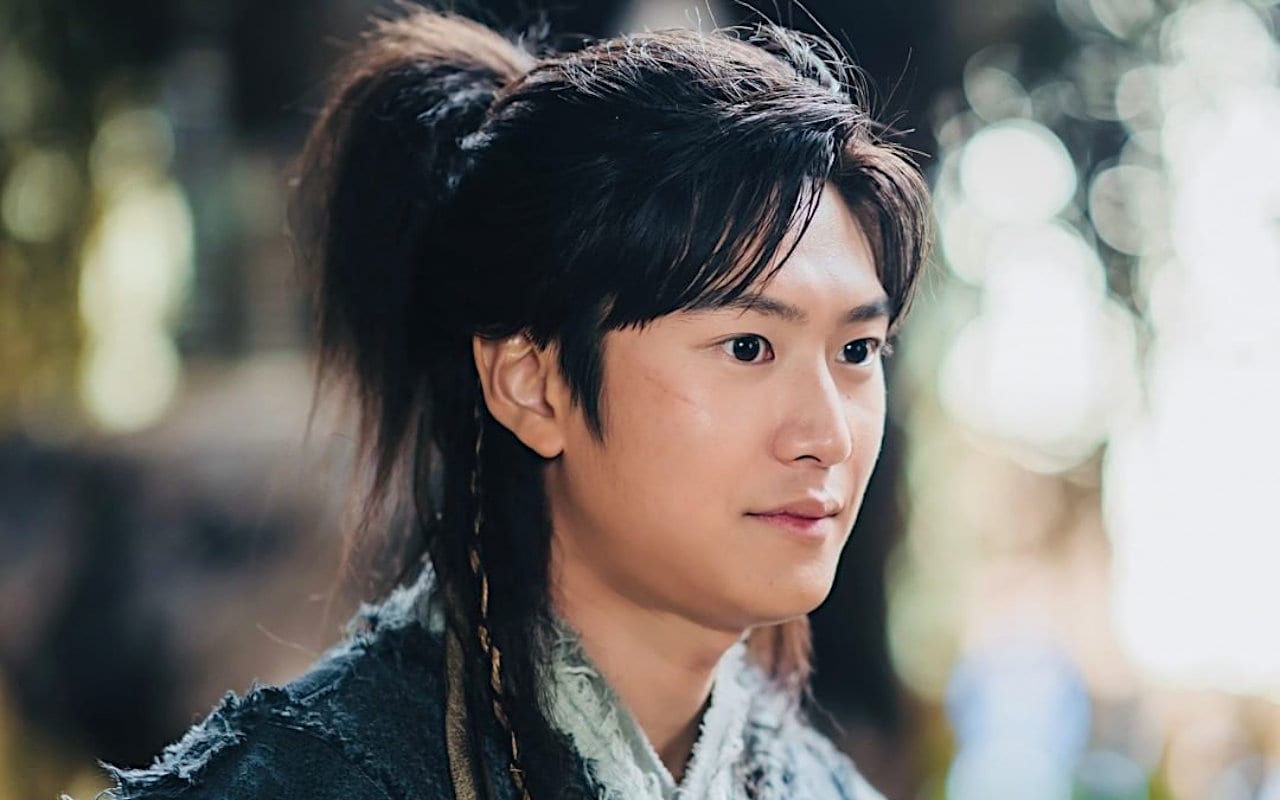 River  Where The Moon Rises showcases the life of Pyeong Gang and On Dal as individuals and lovers. Pyeong Gang is a princess and a warrior, whereas On Dal is a calm and a common man, or it is what he tries to show to the world. The Goguryeo tale depicts how Pyeong Gang fights all the odds and conspiracies to become the first brave and loyal ruler of the town. In order to fulfill her goal, she uses On Dal’s feeling, but somehow end up falling for him.

The two together support each other’s secrets as they conquer their objectives. On Dal also helps Pyeong Gang/ Yeom Ga-jin to win her battle, as he tries to win her heart and succeeds at the end. Filled with fights, pretty traditional Korean dresses, and twists and turns, River  Where The Moon Rises proved to be one of the biggest hits of 2021. With a fiery cast and an engaging storyline, it won many hearts. The show is KBS2 original and telecasts on its original network in South Korea. However, people living outside the Kdrama nation can access the River Where The Moon Rises Kdrama Season 2 on streaming services as Rakuten Viki and ViuTV.

The show has some of the best and youngest actors starring in the lead roles. K-drama World’s one of the youngest and successful actress Kim So Hyun plays Pyeong Gang/ Yeom Ga-jin. She is known for her roles in shows like School 2015, Love Alarm season 1 and 2, The Tale of Nokdu, and etc. On the other hand, Na In Woo plays the male lead, On Dal. In Woo has previously worked in shows such as Mr. Queen and Mystic Pop Up Bar. 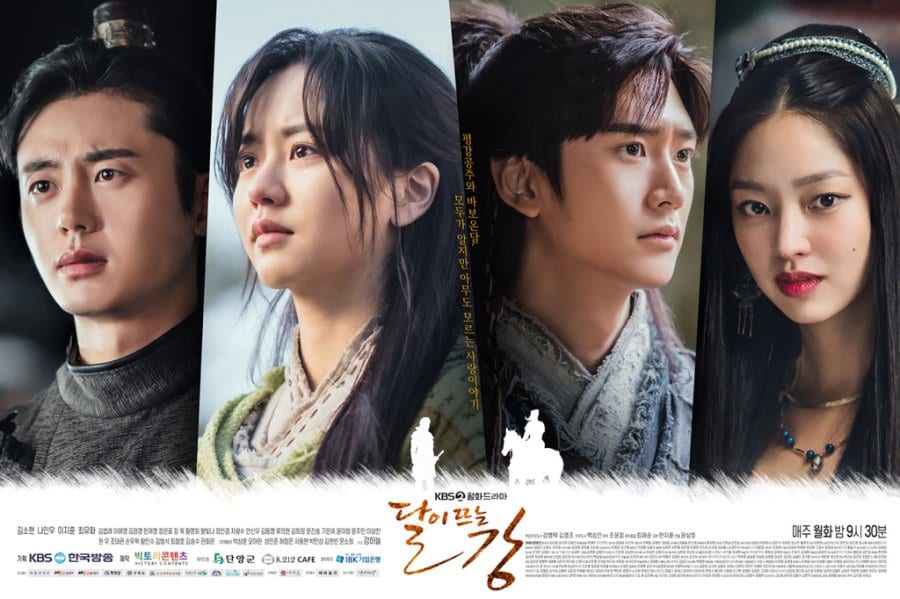 The show has finally ended, but we deeply ant another season. However, it all depends on the network and writers right now. But, until any news come out, watch Kim So Hyun in her hit Kdrama Scool 2015.