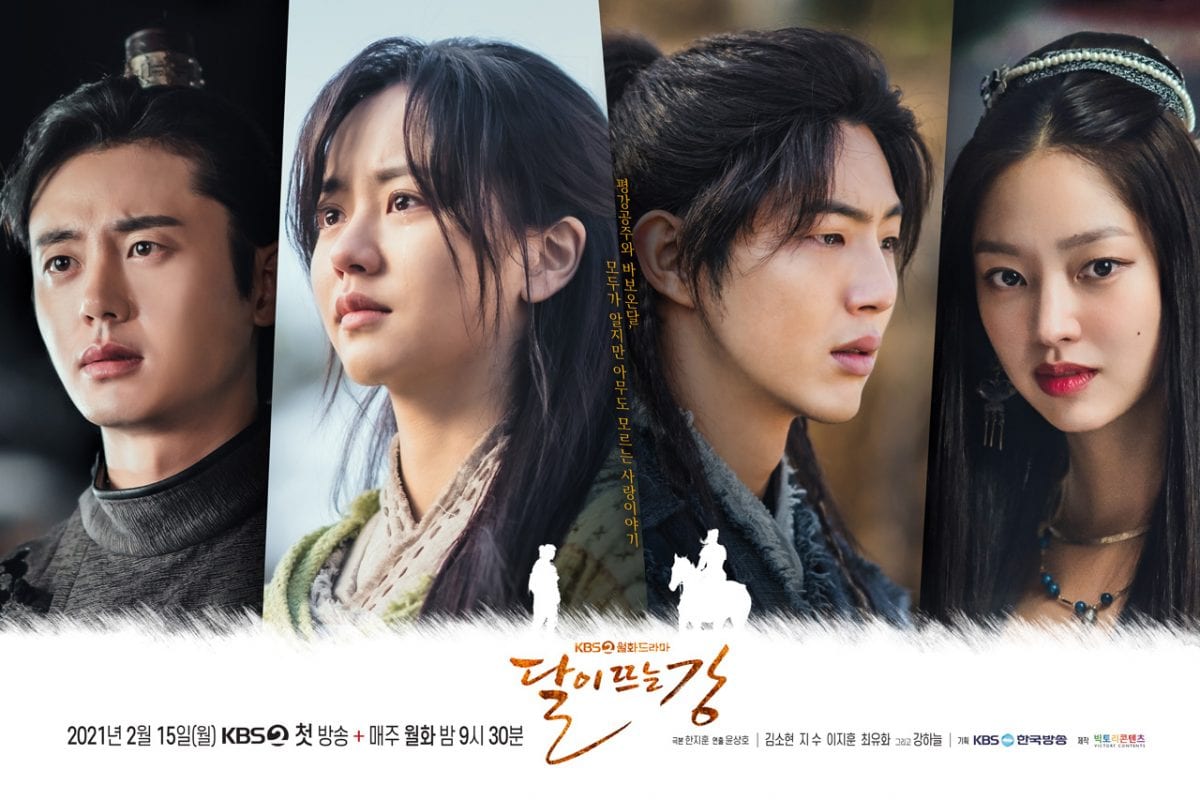 Here, we will discuss the upcoming episode 9 River Were The Moon Rises. The series is a new South Korean television historical drama that was premiered on 15 February 2021. It is an adaptation of film director and screenwriter Choi Sagyu’s 2010 novel “Princess Pyeong Gang”. Yoon Sang-ho directed all the episodes and Han Ji-Hoon wrote them under KBS Drama Production. The series airs every Monday and Tuesday at 9:30 pm KST on the South Korean television network KBS2. The series will air a total of twenty episodes, with eight of them having been released till 9 March 2021. River Where The Moon Rises Episode 9 will release on 15 March 2021. Also, the series will air its finale on 20 April 2021.

Initially, even though the series had good viewership ratings, the negative news about the lead actor Ji Soo attracted many negative repercussions for the series. He was accused of treating his assistant and co-workers poorly. Then, his history of school bullying and bad character started surfacing. Ultimately, the production had no choice but to change the lead actor to save their drama from being a flop. Ji-Soo appeared in six episodes of the series and was then replaced by Na In-Woo. Even though the production had filmed all twenty episodes before its air, the sudden change of the lead actor made them reshoot Ji-Soo’s scenes. 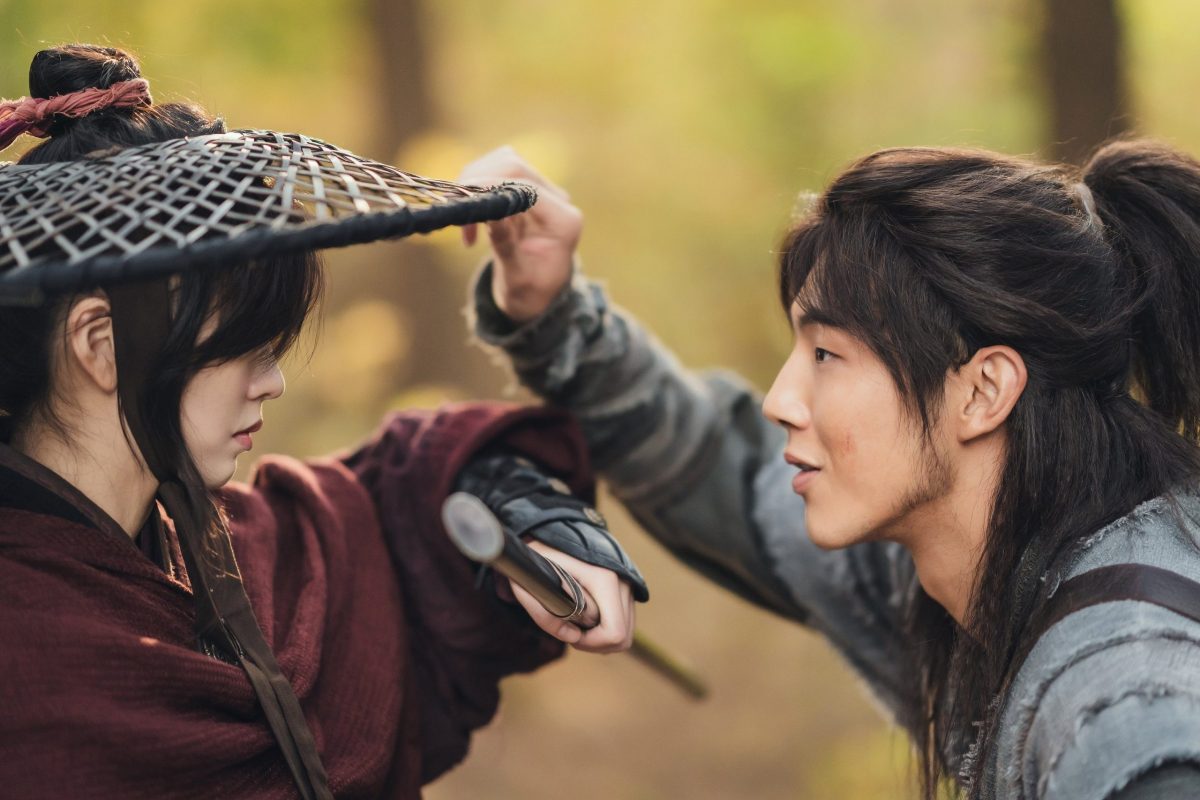 River Where The Moon Rises is a true and heart-warming love story of princess Pyeong Gang and general On Dal. Their story of surpassing the social boundaries between commoners and royalties made its way into the history books in Korea. The story is around the time when Goguryeo was one of the Three Kingdoms of Korea. Princess Pyeong Gang became the 25th ruler of Goguryeo and ruled the kingdom from 559-590 AD. She was the only woman ever to become Gorguryeo’s ruler. Meanwhile, On Dal was a commoner who rose to the ranks of a remarkable general. He married Pyeong Gang and served the kingdom under her rule. Choi Sagyu’s novel “Princess Pyeong Gang” is based on their story. Though not everything in the novel or the series is historically accurate, the main plot and events are mostly the same.

The series follows the story of princess Pyeong Gang, who was raised as a soldier. She is a woman with big dreams and limitless ambitions as she wants to become the first Empress of Goguryeo. To achieve her dreams, she stands in front of those obstacles and deals with them head-on. However, her life changes for the better when she meets On Dal. He is a peace-loving man who only wants to live in harmony with the people around him. In that aspect, he is the opposite of Pyeong Gang. While On Dal is an oasis of calmness, Pyeong Gang is the turbulent storm.

However, the warrior princess eventually finds her drawn to the calm and gentle demeanor of On Dal. Moreover, On Dal also has feelings for the princess. Eventually, On Dal finds himself forsaking his principles for keeping Pyeong Gang safe from the warring factions that vie for the throne. Even faced with challenges, the couple struggles through those endeavors, taking one step at a time. However, this changes when Pyeong Gang faces some of the most powerful people in Goguryeo stands in Pyeong Gang’s way, risking the lives of everyone around her, including On Dal. 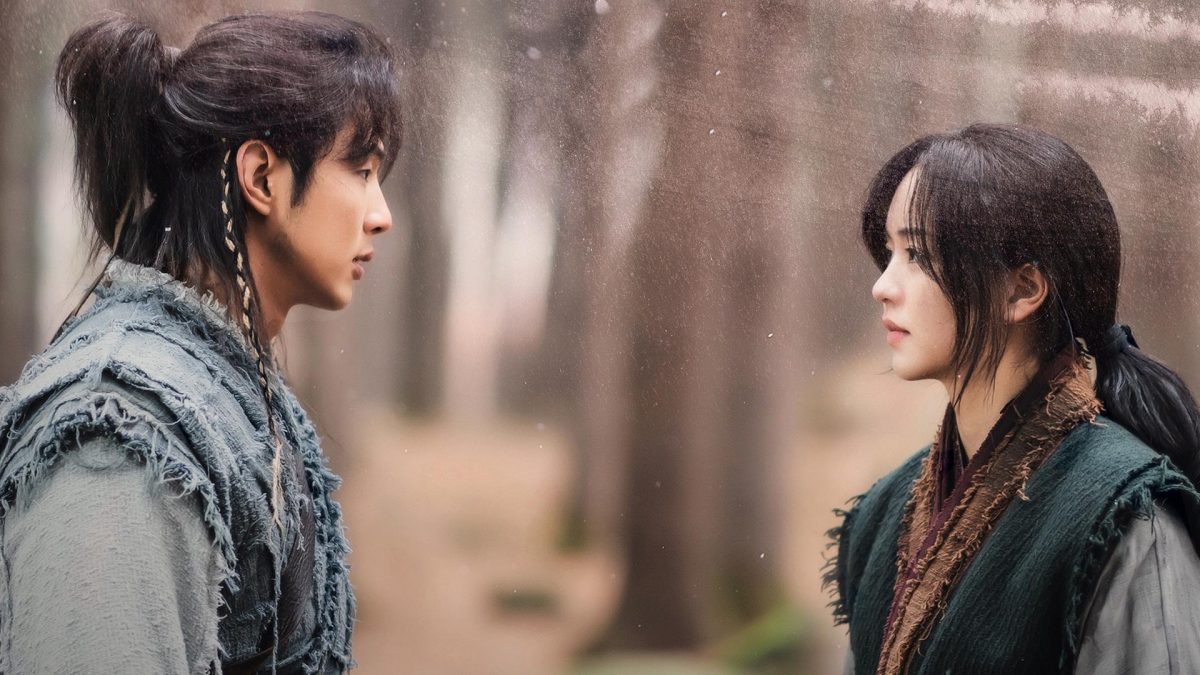 The title of the episode is “Punishment” and its alternative title is “Royal Episode”. The episode aired on 9 March 2021. Here’s a brief overview of everything that happened in the previous episode.

After Geon and On Dal helped Ga Jin, the latter manages to save the women who were being sold off to Silla. Ga Jin suggests that the King should punish Hae Ji-Weol for trying to sell those women as offerings to Silla.

Moreover, Gochuga tells Geon that he doesn’t have to leave for the borderline. Later, Gochuga comes up with a scheme to make Ga Jin and Geon marry each other. However, Ga Jin and the King don’t agree with this marriage, so Gochuga threatens the king. Meanwhile, Mo Yong suggests to Hae Ji-Weol that they have to stop the wedding so Gochuga can’t gain more power from the alliance.