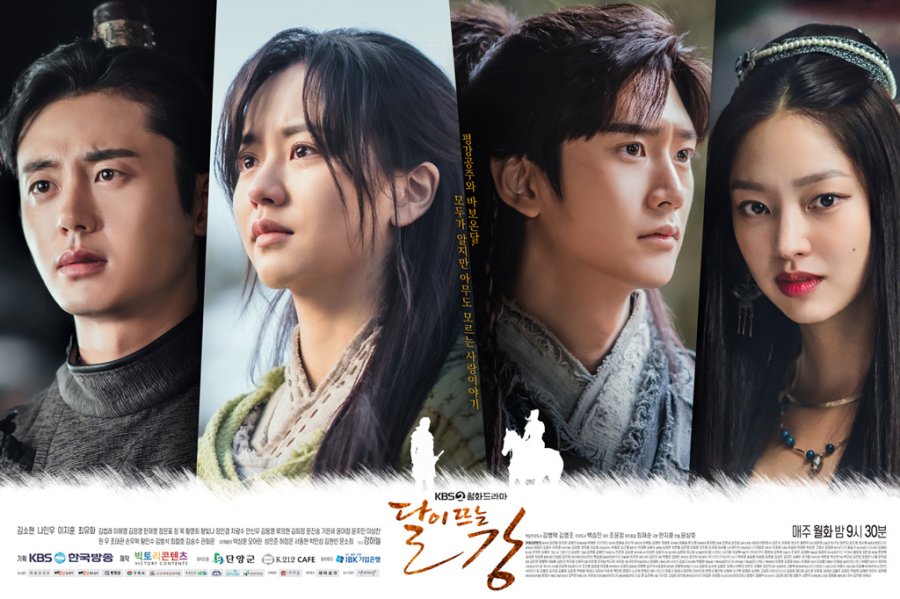 River Where the Moon Rises

River Where the Moon Rises episode 15 is about to release soon. Until now, the ongoing South Korean drama has aired 14 episodes. The drama has a total of 20 episodes and on the original network KBS2. In the earlier episodes actor, Kim Ji Soo was a part of the show as the main lead. But certain allegations on the actor of bullying in high school came to light. And he abruptly left the show in between. Due to the sudden departure of the actor from the show, it has been estimated that it suffered a huge loss. Since Ji Soo left the show, almost more than half of the filming was completed by then. After he left, almost every episode was re-shot.

The production is now thinking of filing a lawsuit against the actor for such tremendous loss. Not only did the show suffer economically, but also it brought a negative impact since the main lead got involved in the bullying cases. After Kim Ji Soo left, the show actor Na In Woo came in as his replacement. He is hence now playing the role of On Dal quite well. Kim So Hyung is the main lead actress in the show. To date, the show has been the topic of discussion for one reason or the other.

As the drama nears its end, the 15th Episode is about to release next. The episode will release on 5th April on the original network KBS2. The duration of each episode is approximately 1hr 5 mins. It is a historical drama starring Kim So Hyun, Na In Woo, Lee Ji Hoon, and Choi Yoo Hwa. 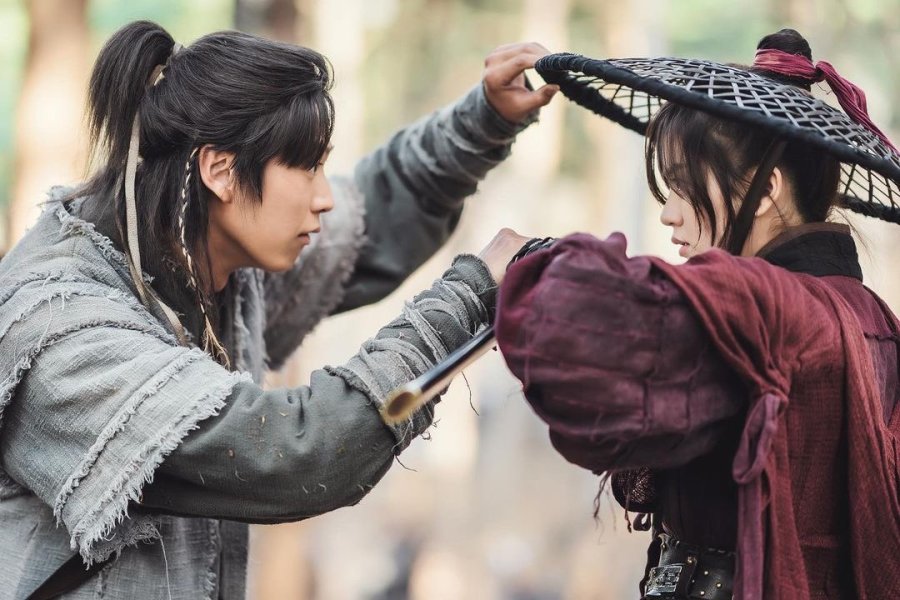 A Still from the K-drama River Where the Moon Rises

The overall plot of the story revolves around four main characters princess Pyeong Gang, On Dal, Go Geon, and Hae Mo Yong. Pyeong Gang is a princess who was raised as a soldier. He has high aims and aspirations in life. Her stern determination is her strength. She is smart, intelligent, strong, and possesses every quality to become a ruler. She also aspires to become the Empress of Goguryeo. One day she meets On Dal and falls for him. He is the exact opposite of Pyeong Gang and doesn’t have the skills to win a war.

Pyeong Gang decides to train him, and they both madly fall in love with each other. On Dal is, in fact, ready to sacrifice his all for Pyeong Gang. But in a war, things take expected turns of events. Will the two succeed in their mission, or will Pyeong Gang lose everything she has to acquire her power. How things unfold for the princess? Will she be able to gain what she wants to be revealed in the drama?

What to expect from River Where the Moon Rises episode 15? 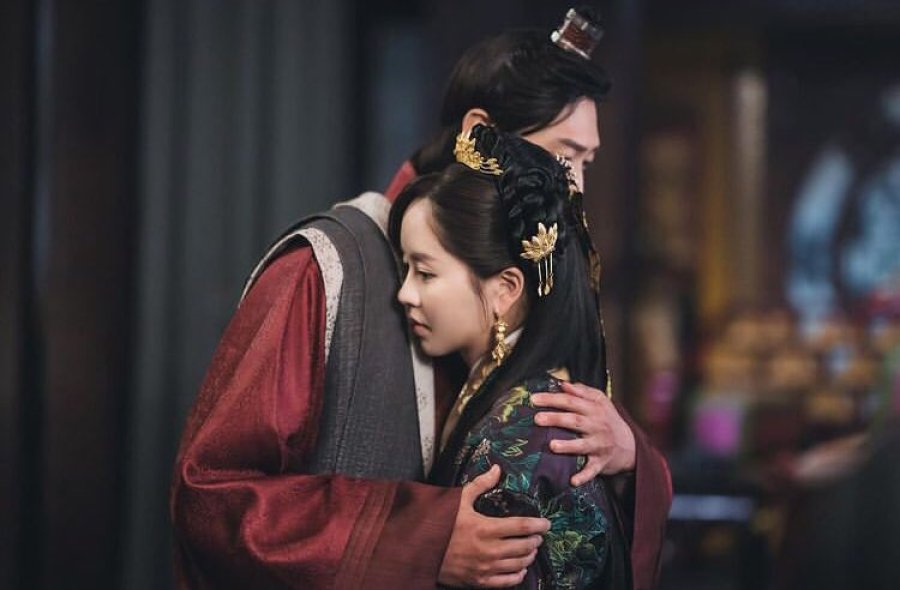 Episode 15 will continue from where it left in episode 14. Go Won Pyo, and the queen is caught by Pyeong Gang in the middle of the night having a secret meeting. She got an idea of the plottings that is going around her in the palace. In episode 15, we will see what happens after Pyeong Gang catches the queen and Go Won Pyo in the night. Pyeong Gang now understands who is actually trying to deceive her. She finally confronts Hae Mo Yong and asks her when she is going to deceive her. Pyeong Gang also gives Go Geon a final warning to stop pretending to be loyal to her.

She also takes many firm decisions to evaluate the corrupt ones out of the system. On Dal tries to stop Pyeong Gang from going too fast and asks her to take one step at a time. She ignores his words and states she can’t take a rest at the moment. A big turn of events is about to take place with the general of Hwangju cattle raising his hundred men. On Dal volunteers to go in the war for Pyeong Gang and asks her to trust him. What will happen in the war, what comes next will all be revealed in the next episode.

Where To Watch River Where the Moon Rises Episode 15?