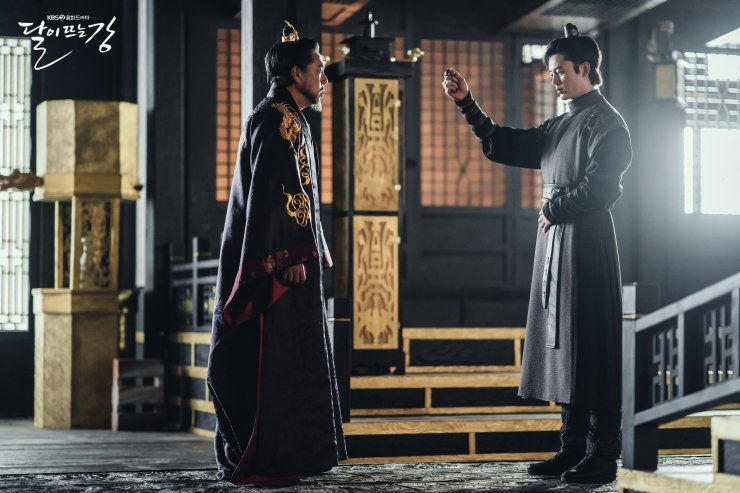 The drama features Seo Dong-hyun and Kim Soo Hyun in the leading role. Initially, Ji soo was cast up to six episodes. But, the same got changed due to some controversy. Now, let’s know more details about episode 13.

River Where the Moon Rises Episode 1 to 12: Recap

River Where the Moon Rises opens up with a woman riding a horse and waiting on the top of the mountain. She is watching something from the mountain and saying to someone named On Dal to wait for her. The scene moves to her riding to a battlefield where a war is taking place. Then, she began fighting ferociously with everyone for going to On Dal. He is also fighting at the same field but got injured at one point. There is a tearful reunion between them, and the woman says that she is glad that he waited for her. 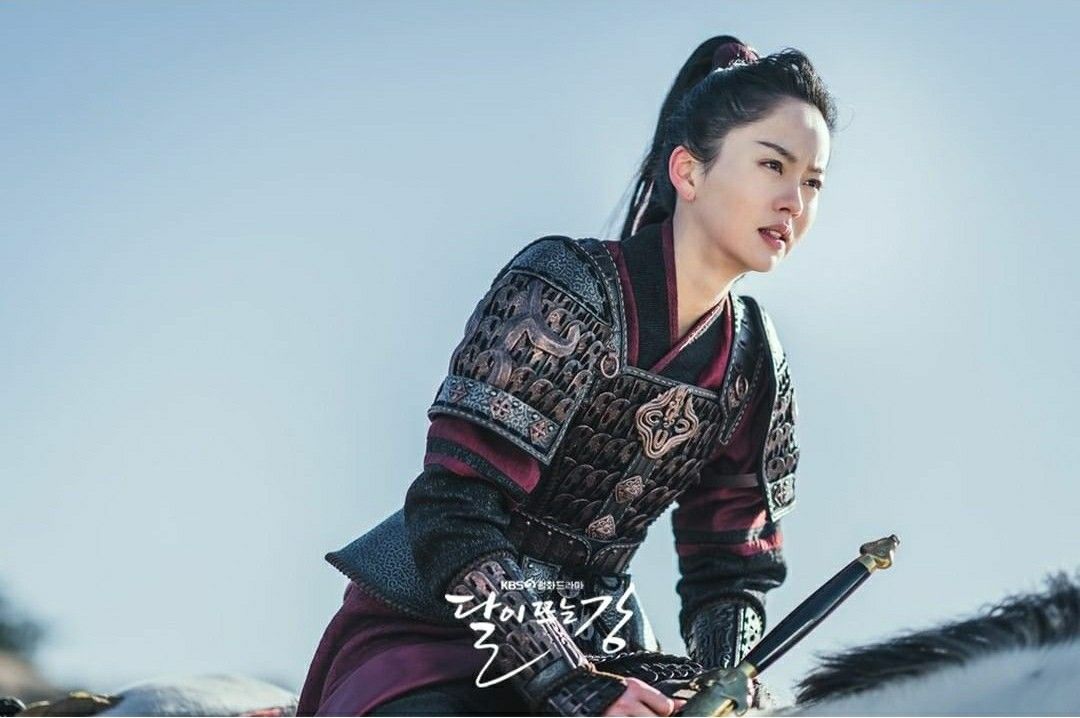 Actress Kim So Hyun from River Where the Moon Rises (Credit: KBS2)

Also Read: Somehow Family: Everything That You Need To Know

We came to know through backdrops and hints that the woman is Pyeonggang, the princess of Goguryeo. She is the daughter of Queen Yeon and King Pyeongwon. The princess looks the same as that of Queen Yeon. General Go Won-Pyo is the main antagonist of the series. The General also continuously manipulates and forces the king to give in to his demands. In conclusion, the king was a weak leader that leads to the killing of the queen and the people of the Sunno tribe. The princess and On Dal also met at that when they were young wherein On Dal’s father and Queen Yeon got killed.

Since then, eight years have passed and the princess living as Yeom Ga-Jin without any memory of the past or incident. However, she is a skilled assassin who was sent to kill the king. She failed in the tasks but began to recover g her memory slowly after visiting the capital. People also began recognizing her face as the same as that of the previous king. Later on, she came to know about her real identity but was in a dilemma whether to accept her position or not. On Dal also came to know about her identity. He turned away from her initially but came to her gradually. Everyone also came to know about her as a princess. She went to the palace to assume her title to save On Dal and some of her friends.

River Where the Moon Rises Episode 13 release date is March 29, 2021, at 21:30 KST on KBS2 original network. So we only have a day until the airing of the next episode among the audience. The series consisted of twenty episodes, out of which airing already took place for twelve episodes. Now only seven episodes are left for the completion of the series. Premiering of two episodes takes place on Monday and Tuesday of every week. The show accumulated a lot of interest and viewers despite its involvement in controversy due to the leading actor.

River Where the Moon Rises Episode 13 preview shows that the Sunno tribe is heading to the North to stop the Northern Zhou. Yeom Ga-Jin and On-Dal will lead the troops. On-Dal also says that he fights only for Yeom Ga-Jin. He also said that he was really glad when the king said to him that he is his son and the husband of Ga-Jin. There will be war and blood-shedding in the upcoming episode. Yeom Ga-Jin also wants to stop the atrocities of the General who is controlling the king for a long. He is also responsible for the death of the previous Queen and On-Dal’s father. The upcoming episode will showcase more plannings and plotting. The General wants to take the throne and also kill the princess.

In the upcoming episode, Yeom Ga-Jin and On-Dal, with troops behind, also return to the palace wearing armor suits. Go Won Pyo, the king, and the Go Geeon look at the pair. The upcoming episode will portray the reactions of the three, the reason for their return, and also situations they will encounter in the palace.