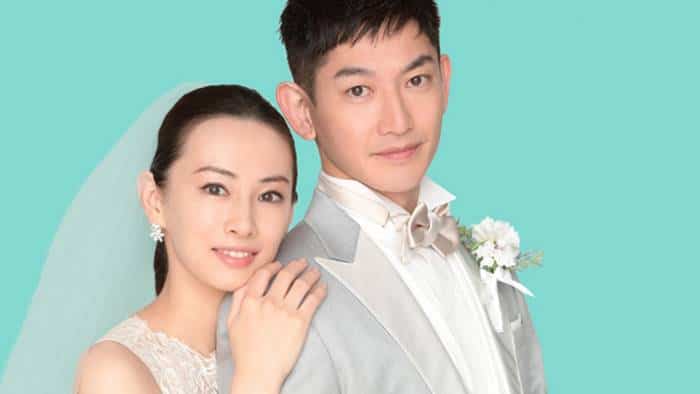 Rikokatsu Episode Schedule is something we want to know soon after the release of the drama. The famous drama has recently started airing on the screens. Before its release, much buzz was created about the same. The second episode of the drama is soon going to release on 23rd April 2021. The drama is about a couple who face problems in their marriage. How important are personality differences, and no one could be with each other for a long time until and unless you love each other? Arrange marriages often result in the pair not settling amongst each other. Hence it is important for us to know each other before jumping to the conclusion of a marriage. The drama would be a short and simple drama with just 10 episodes. The Japanese drama has started off really well and also gives a lesson to society on serious marriage stuff.

The drama deals with series issues without making it look so dense. It would be overall a light romantic comedy dealing with the life of the newly wedded couple. Rikokatsu aired first on 16th April 2021 on the original network TBS at the 22:00 time slot. The duration of each episode is 50 to 55 mins in total. Overall the drama is fun to watch, and even before we know in the blink of an eye, the drama will also go off the air on 18th June 2021. The drama stars Kitagawa Keiko and Nagayama Eita in lead roles. As we waited for the drama eagerly to air, now, with the airing of the second episode, we are left off with just 8 more episodes to go. How the story unfolds overall, we will have to see the drama for that. 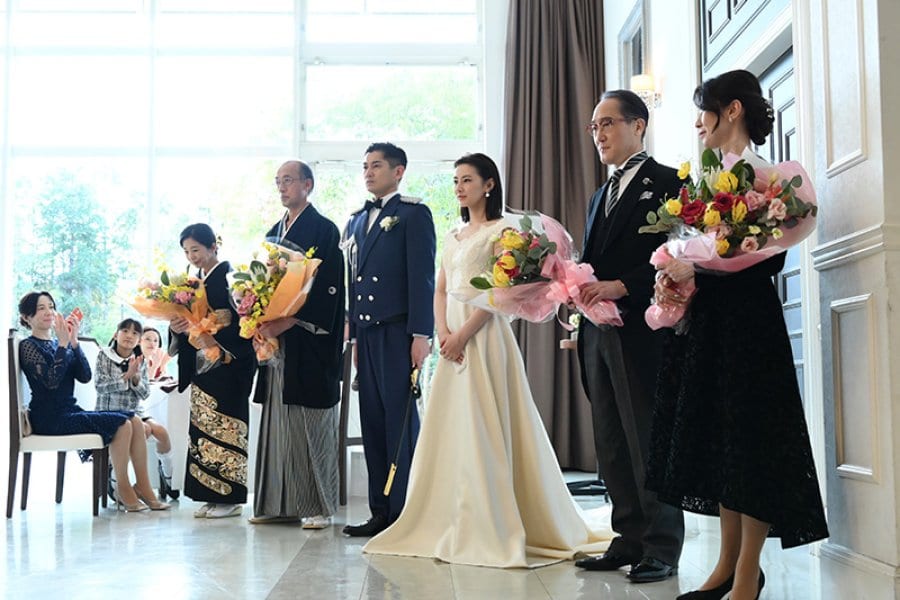 A Still from the ongoing Japanese drama Rikokatsu

The Cast of the Japanese Drama Rikokatsu 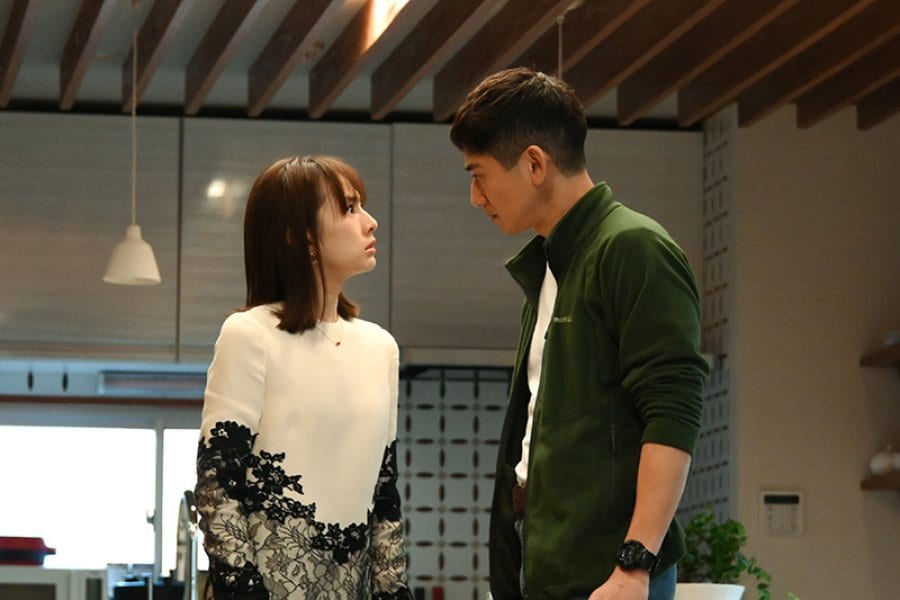 A Still from the Japanese drama Rikokatsu

As for the cast of the drama, the direction of the drama has been done under Tsuboi Toshio and Suzuki Sanae. The screenwriting of the drama has been done under Izumisawa Yoko. With the producer of the show being Ueda Hiroki. In the main lead role we have Kitagawa Keiko and Nagayama Eita. Many other actors and actresses have also been cast in support roles and guest roles. Kitagawa Keiko has been cast in the drama for the role of Mizuguchi Saki; she is the female protagonist of the drama. Actor Nagayama Eita has been cast as the main lead for the role of Obara Koichi as Mizuguchi Saki’s husband.

Actors like Sano Shiro, Mitsuishi Kotono, Hiraiwa Kami, Shirasu Jin, and Ohno Ito are also a part of the cast as supporting leads. Apart from them, actors like Takeda Rene, Okuda Tatsuhito, and Amaki Jun have been a part of the cast as guest roles. The drama was in pre-production for a long time and finally aired this April 2021 after much wait. The genres of the drama include comedy, romance, life, and drama. With the involvement of all the great actors and cast crew, the overall acting and presentation of the drama look great. The 3rd episode of the drama will air the next week and will disclose more conflicts between the couple. Any update on the drama will be given here; till then, keep watching your favorite dramas.