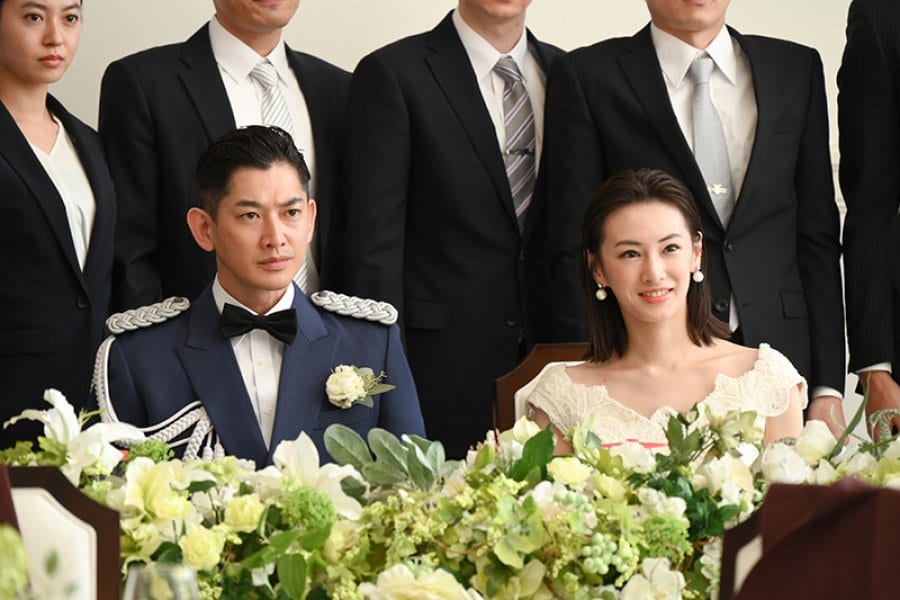 A Still from the Ongoing Japanese drama Rikokatsu

Rikokatsu Episode 3 is about to be aired. What happens in the second episode and what could happen in the next episodes will be discussed here. Rikokatsu is a drama that has been recently released. The fun banter drama is all set to mark its impression on us. With that, the drama was released on 16th April and will be having a total of 10 episodes. How personality differences can cause chaos in one’s life and lead to the couple on the verge of splitting up is the overall story of the drama. The drama aired its first episode on 16th April 2021 and its very second episode on 23rd April 2021. With the airing of the third episode, we will be left off with just 7 episodes. The drama is light-hearted and fun to watch overall.

Despite the couple having problems amongst them. Still, the presentation of the show has been kept in such a way that we feel relaxed while watching it. Those who have already watched the drama know what we are talking about, for the ones who haven’t yet watched the drama and you are searching for something non-lengthy and light. This is then the exact drama you are looking for. The drama airs on the original network TBS. The average duration of each episode is approximately 55 mins. With that, the third episode of the drama will air next week on 30th April 2021. The third episode will disclose the rising problems between the couple, and they would still be with one another or would split up. On the very first day of their married life, the couple started having problems, and it leads to the start of fights amongst them.

A Quick Recap of the Previous Episodes 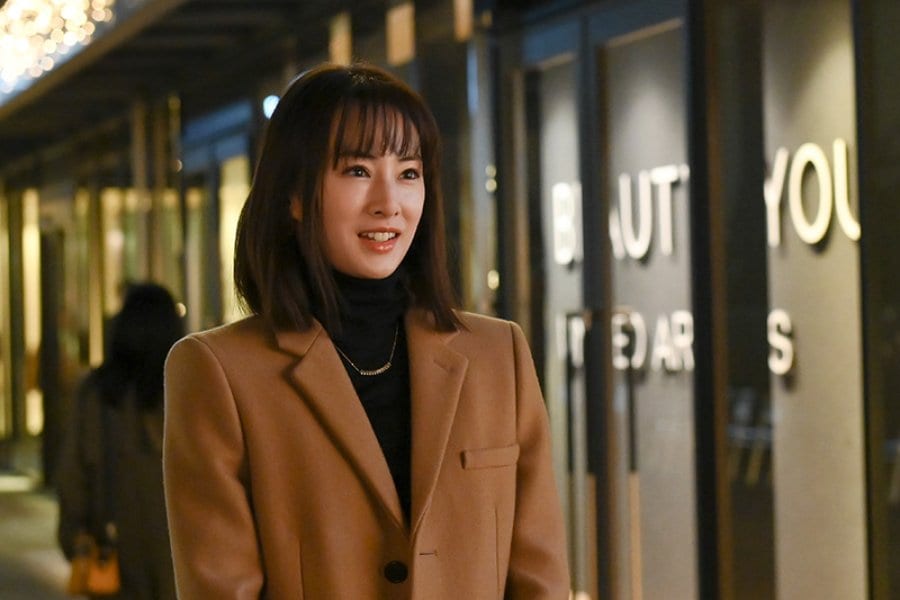 A Still from the Ongoing Japanese drama Rikokatsu

Until now, the drama has just aired 2 episodes. On 30th April 2021, the third episode of the drama has been scheduled to release. In the first episodes, we saw the first meeting of the couple and how they met in the first place. The overall story of the drama is about a couple who have personality differences. An outstanding and talented fashion magazine editor was once in a serious relationship with another guy. Due to some reason, she breaks up with the guy and repents about it in the high peak of a mountain. Only when she falls off the cliff, and the male lead of our story comes there to rescue her. He is from a strict family and is from the Air Self Defense Force. Due to his job he often has to travel here and there. Which makes him unable to spend time with his wife.

The family where he grew up overall was very strict from the beginning, and he, to date, maintains all the rules set by his father. Much to the astonishment, Mizuguchi Saki couldn’t get a hold of these things. And it strikes her very hard that she cannot adjust to such a family. Her husband Obara Koichi, whom she married just after a few meetings, is also not happy with the wedding life he is leading. But he is still a man of high principles and protects his wife from any danger. Mizuguchi Saki also couldn’t ignore these good qualities of her husband, and in a way, the couple seems to be in a dilemma. Slowly the family of the two is also getting involved in the matter, and what happens next will be revealed in the next episodes. 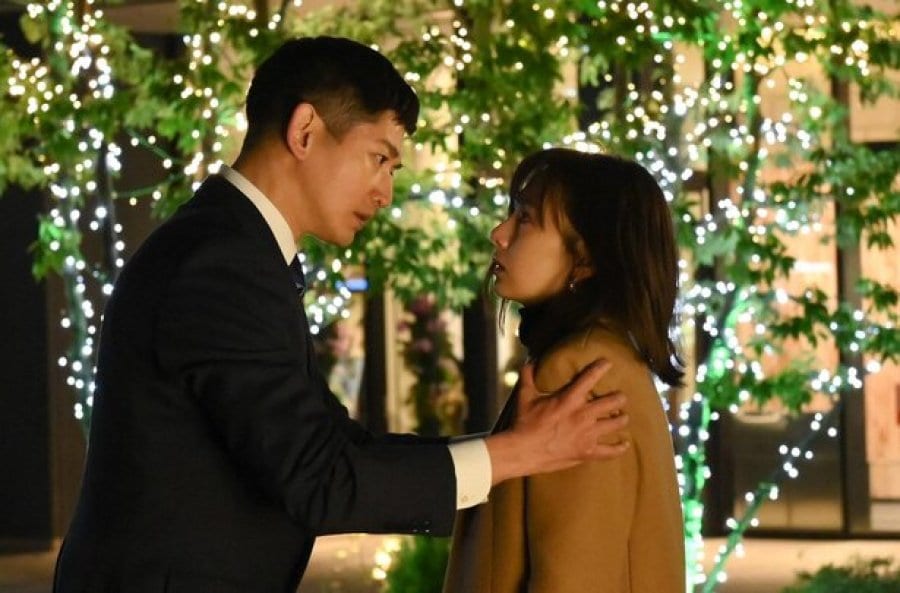 Rikokatsu is currently an ongoing drama. It often happens that a much-hit drama is approached by many streaming sites, and they buy the rights. But since this drama has just begun, so the overall verdict is yet to come. The opening of the drama was great and has grabbed a lot of attention from the viewers until now. But if the question remains where to watch the drama. So to watch the drama, you can stream into the online site of the original network or watch in the scheduled date and time given by the makers. The shows air on the original network TBS every Friday at 22:00. The genre of drama being comedy, romance, life, and drama, is being loved by the fans and is going great. Rikokatsu Episode 3 will release on 30th April 2021. Till then, keep watching and loving the show.