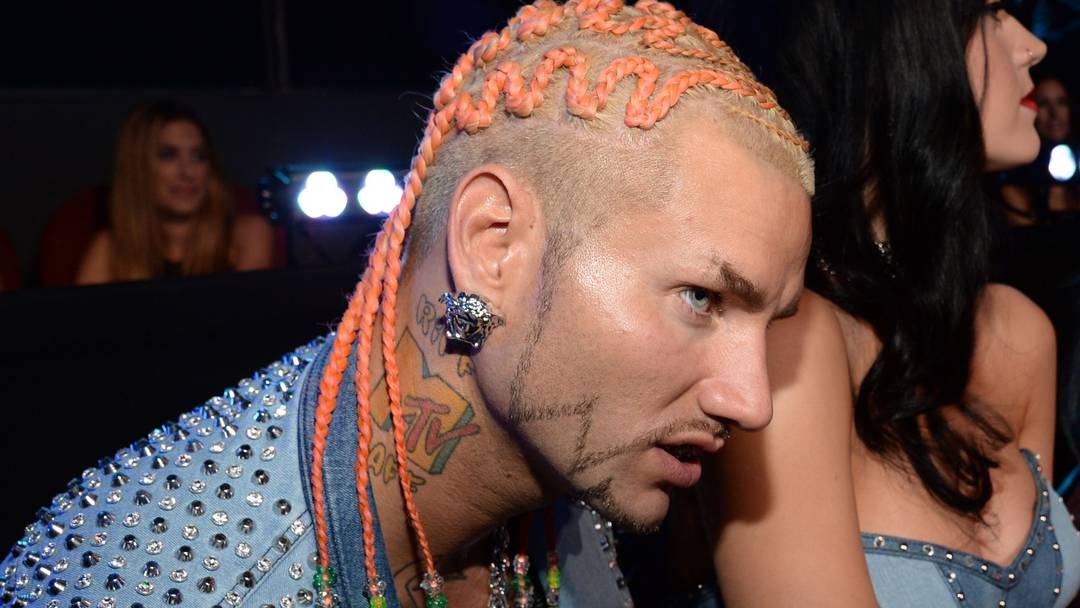 Riff Raff is a known name among hip-hop artists and admirers, and to those who don’t know him, Riff Raff is an American rapper who first came to the public eye from his appearance in “From G’s to Gents”, an MTV reality show. His popular tracks include ‘How To Be A Man’, ‘TiP TOE 3’, ‘Bird On A Wire’, ‘Tip Toe Wing in My Jawwdinz’, and many others. You may also know him from his unique appearance as he has multiple tattoos drawn on him, including WorldStarHipHop, NBA, MTV, and Simpsons written on them.

Riff Raff was a part of a rap group named Three Loco with two other rappers, Andy Milonakis and Dirt Nasty from 2011 to 2014. The hip-hop group is referred to as the “Holy Trinity of hip-hop”. The group reunited in 2016 and performed the Halloween mixtape “Bitches in my Driveway” and they are currently active. They also performed their Christmas parody song “Ho-Ho-Loco”, in a TBS show called Surprise! Instant Xmas Carol special in the same year.

He started rapping in 2005 and produced homemade CDs by using beat samples or adding his own verse in other artist’s songs. He also mentioned rappers Devin the Dude and Paul Wall as his early inspiration for being a hip-hop artist. His hard work brought him to the place he is today, and he is now a successful hip-hop artist. Riff Raff is not the only stage name he uses, his other names include Jody Highroller, Lil Papsmear, MTV Riff Raff, and Dale Dan Tony. Let us know more about the rapper, how he started, his biggest achievements, and his net worth.

Early Life And Career Highlights Of The Rapper, Riff Raff 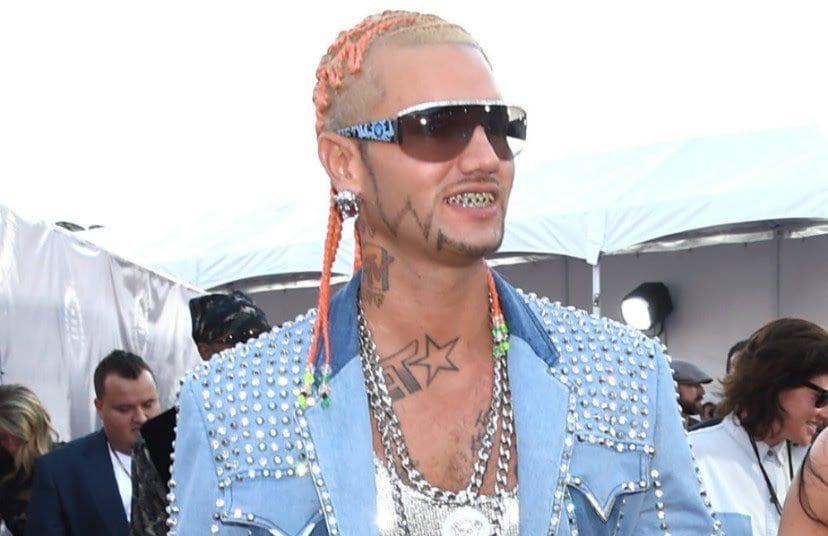 Riff Raff at an Award show

Riff Raff’s real name is Horst Christian Simco, who was born on January 29, 1982, and spend his childhood in Houston, Texas, United States. He had an interest in basketball from a young age and played under his school named Langham Creek High School’s basketball team, and served as a shooting guard. Later he had to drop out his final year because his parents spilled up, and his father got diagnosed with tonsil cancer. In the time being he started developing an interest in rap, and in early 2005, he finally decided to pursue rapping as his career.

He practiced hard for a few years, and in 2008 he discovered the world of social media, and used the opportunity as he started releasing tracks, freestyle videos on various platforms like Myspace, YouTube and WorldStarHipHop. His biggest breakthrough was his appearance in MTV’s reality show From G’s to Gents, he tried multiple other television shows but could not pass them. His last shot was the MTV show, and though he got eliminated later but he caught the attention of the viewers, which lubricated his popularity. 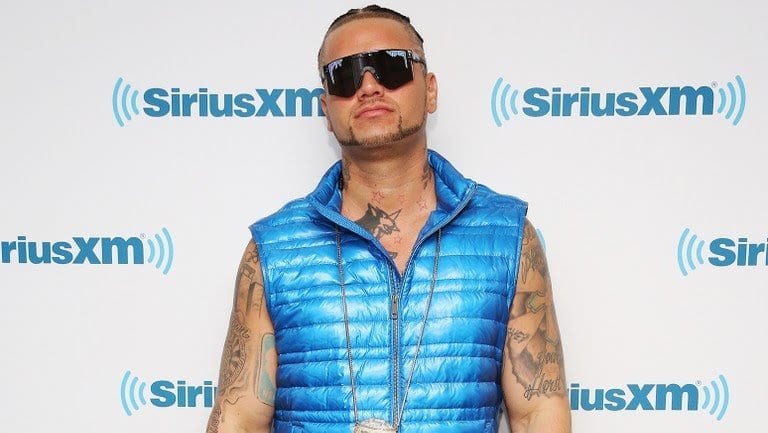 Riff Raff has previously been a part of the popular company, S.O.D. Money Gang Inc, found by rapper and producer Soulja Boy but they did not pay him any money neither encouraged him to produce any tracks. So, he later signed up with Mad Decent a record label found by DJ and producer Diplo till 2015. He collaborated with big artists like Skrillex, Usher, Soulja Boy, Gucci Mane, Mystikal Rusko. Wiz Khalifa, Chevy Woods, Jimmy Wopo, and Young Buck. He is currently signed with Beartrap Sound which is found by singer Blackbear, and under them, he released his 2018 album “Pink Python,” which was one of his most popular albums. He releases multiple tracks, ARROGANT American FREESTYLE, No Te Tardes, Black Maybach, Hop out the Lamb being a few of his 2020 releases.

Past Relationships Of Riff Raff- 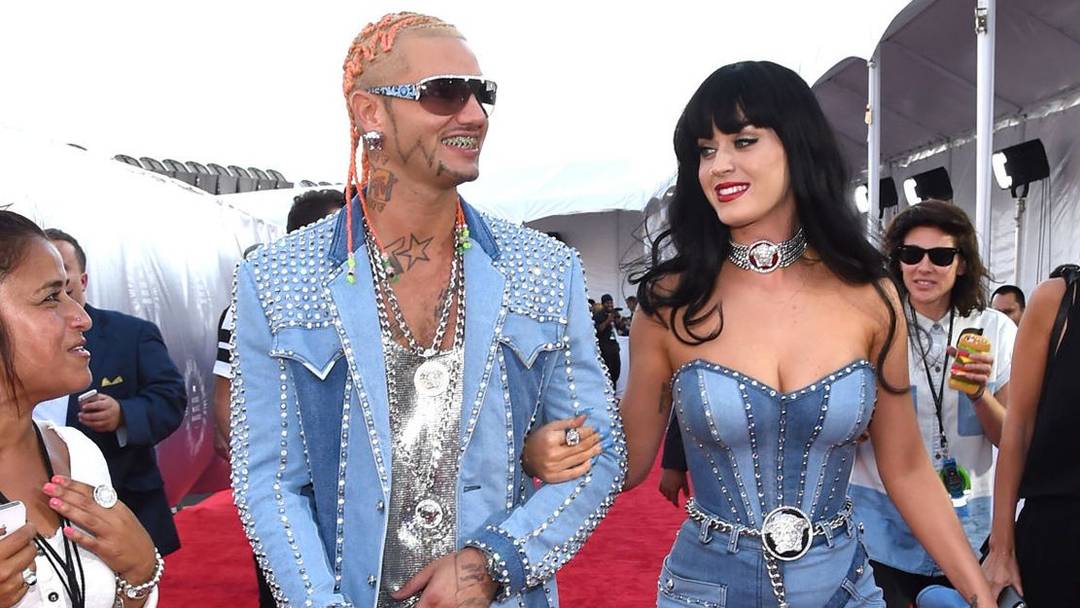 Riff Raff has an infamous record in dating, he was also accused of rape previously. The rapper has had multiple relationships, and his ex-girlfriends list involves Bella Thorne, Jill Kassidy Gianna Nicole, Katy Perry and many others. His recent relationship was with Bella Elise Rose, with whom he got engaged earlier. Though, currently, he is single.

What Is Net Worth Of Riff Raff 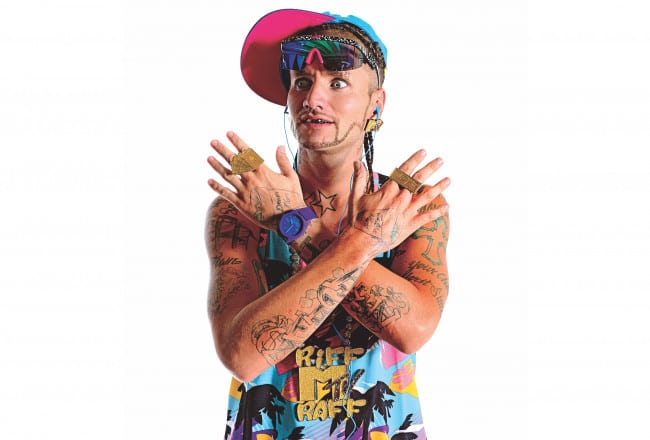 The 39 year old rapper has been part of multiple famous labels and has collaborated with big hip-hop artists. According to 2021 reports, Riff Raff has an estimated net worth of $7 million.