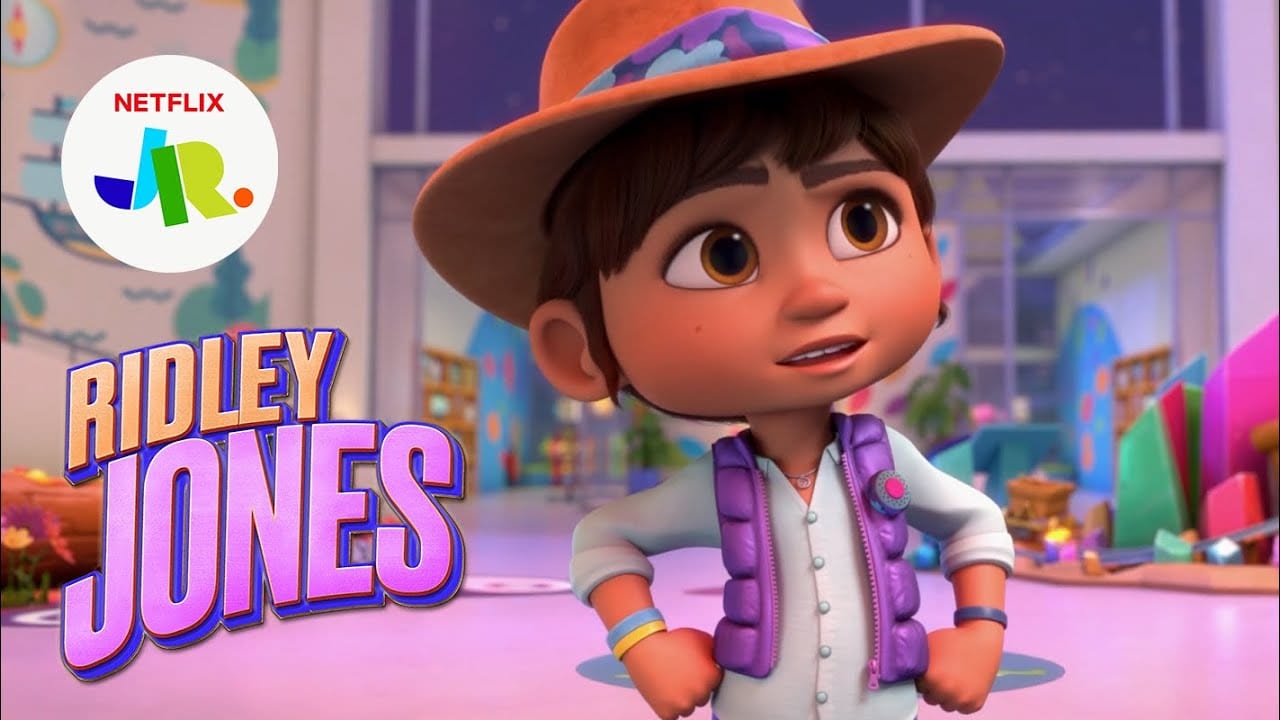 Netflix is again back with an animated adventure and comedy series titled “Ridley Jones,” and it’s Season 1 will entertain millions of viewers globally. Netflix has geared up its speed and is coming with back-to-back hits for its subscribers. This animated series is undoubtedly going to be a big hit, and there is no doubt about this fact. This series is the first title of Chris Nee that he locked up with Netflix. Their deal was locked in 2018, and in the same year, Netflix announced the making of this series. But, for almost three years, viewers were curiously waiting for it.

After all the obstacles and delays, Netflix is finally coming up with this adventure and comedy series. We would like to give you some hints that this series’s release date is much closer than you are expecting it to be. Some worth watching drama is coming up your way, along with a lot of amazing characters. This series is going to be a roller coaster ride for you all that will be full of ups and downs. Hence, we have got all the latest updates about it for all the viewers who are waiting for this series. 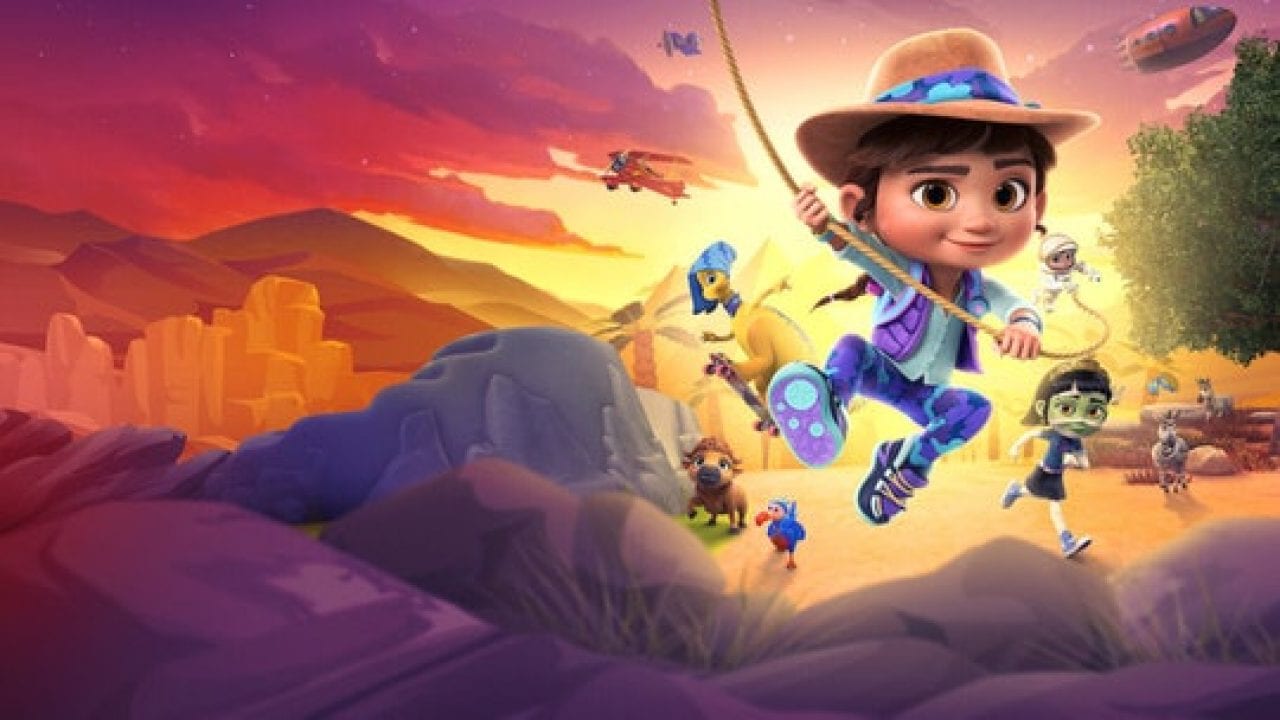 A Still From Ridley Jones Season 1

When Will Ridley Jones Season 1 Release?

Ridley Jones Season 1 is all set to release on July 13, 2021. All the brand-new episodes of the first season will premiere on the same day. Hence, there will be no waiting for weeks to watch the entire series. You will be able to stream all the episodes on the same day without any hustle. You just need a premium subscription to Netflix in order to stream this series. As of now, there is no other platform where you can stream this series as it is a Netflix original. Only Netflix has all the distribution rights of this series.

Also, we would like to share with you all that Netflix has already released the first episode of this series on the official YouTube channel of Netflix Junior. The complete first episode had released there, and it has already got 18 million views. This clearly shows the excitement of all the viewers of this series. If you haven’t watched this episode yet, then you can watch it here.

Even before the first season of Ridley Jones releases, we have got some exciting details about the new seasons. In a recent interview, Chris Nee, the director, and creator of this series said that he has got some exciting plans for this series. If the first season becomes a big hit, then he will surely make a comeback with some more seasons in this animated series. Everything will depend on the response that the first season of Ridley Jones will receive. We will soon be back with more updates about the new seasons, so stay connected.

Netflix has already released a very stunning trailer of the first season of Ridley Jones on their YouTube channel. The response to the trailer is really great, and fans are appreciating it for being awesome. After watching the trailer, the expectations of all the viewers have multiplied, and the bars are already set very high. In this series, you will witness a very curious kid Ridley Jones and his friends protecting the Museum of Natural History’s treasures. They will try to keep the magical secret of that Museum extremely safe. But everything will come alive at night.

This series has some really amazing characters, and it was very well clear from the first episode that has already been released. The main characters and their voice cast includes Iara Nemirovsky is voicing Ridley Jones, Carolina Ravassa is voicing Mama Penguin, Bob Bergen is voicing Mr. Peabody, Blythe Danner is voicing Grandma Jones, David Errigo Jr. is voicing Caribou, Sutton Foster is voicing Mama Jones, and Jane Lynch is voicing Lonny. All the characters are so great that they are making this series even more entertaining for the viewers.

As of now, we have shared all the major details about this animated series. For more updates like these, just stay tuned and connected to our site.

Also Read: Will There Be How I Became A Superhero 2? Plot & Renewal