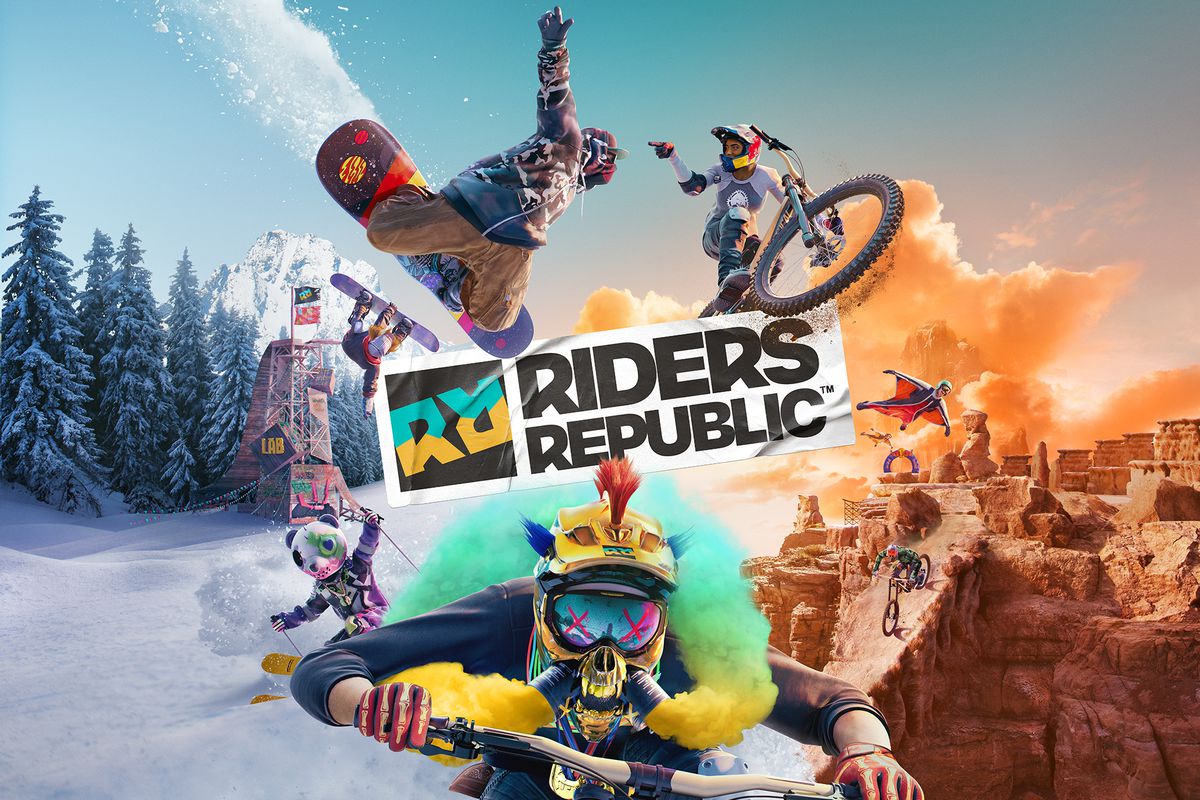 In the 2000s and before, children loved to play in the playground with their friends. But within ten years, the whole scenario has changed. Technology has taken place & the traditional system has gone. Now, children love to play video games. Even a five years old kid wants to play a video game. Children’s vision of playing has changed. For today’s kid, enjoying is gaming on online platforms. As the need and interests of children & generations have changed, now various types of video games have been introduced. Recently, a new video game has been launched. Its name is Riders Republic. Children have gone crazy after listening to this. They are dying to know things about the release date of the sports video game Riders Republic. Most boys are crazy because boys love to play & watch things related to sports.

So, Riders Republic will release very soon. Now, this news has made every video game lover crazy. They are continuously searching for this game on the internet. The search number for this topic has reached million & now it has become a worldwide trend. Gamers from every corner of the world wanted to know about the release date of the game. No need to worry, our beloved gamers. In this article, we will tell you the exact launch date of Riders Republic. We will also discuss all other points about this new game. So, without wasting time, let’s get started.

Riders Republic: What is it about?

First of all, Riders Republic is an upcoming video game. It is a sports video game. Its genres are sports and racing. The video game will be released in the last 2021. Ubisoft Annecy is the developer of this iconic video game. While Igor Manceau & Arnaud Ragot are the directors of this sports video game, Ubisoft company is the publisher of this game. Its popularity is saying that the series will be a superhit. The game’s features are the same as real athletes’. This game has been prepared by the experts & after the consultation with the real sportsperson. The game has been made in such a manner so that the gamer feels real-life gaming. 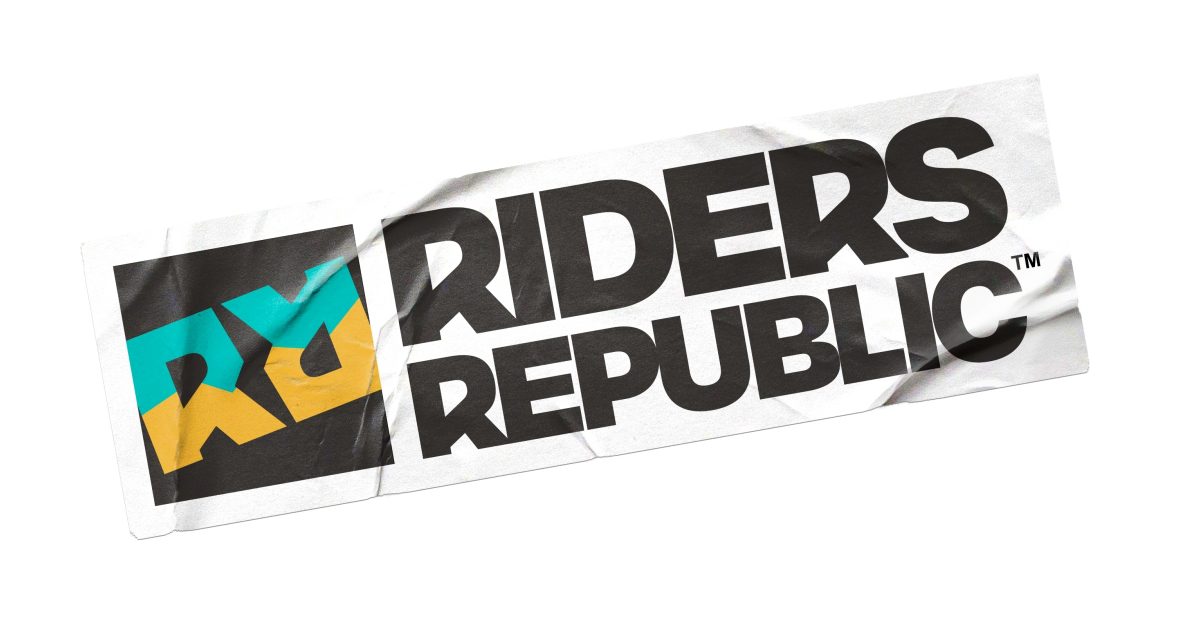 Nowadays, Riders Republic has become one of the trending topics of social media. Gamers wanted to know about the platforms of Riders Republic. They wanted to know on which platforms the game was coming. So, there are many platforms on which the the game is coming. Firstly, Rider Republic is coming on Microsoft Windows. It is also coming on PlayStation 4 & PlayStation5. Some reporters are also saying that this sports video game will also be available on Lun & Stadia. Last but not least, Riders Republic will also be available on Xbox One. Recently, some news has come that there is one more platform where the game will stream. The name of that platform is Xbox Series X/S.

Where to purchase Riders Republic?

While the standard edition of Riders Repulic will be available, it is not available right now. It will only be put up for purchase after 28th October 2021. The standard edition of Riders Republic will be available for Xbox Series X/S & Xbox One – PRE PURCHASE. You have to pre-order it on Amazon. And the product will only be made playable after its release. The game is available on Amazon for only $59.99. 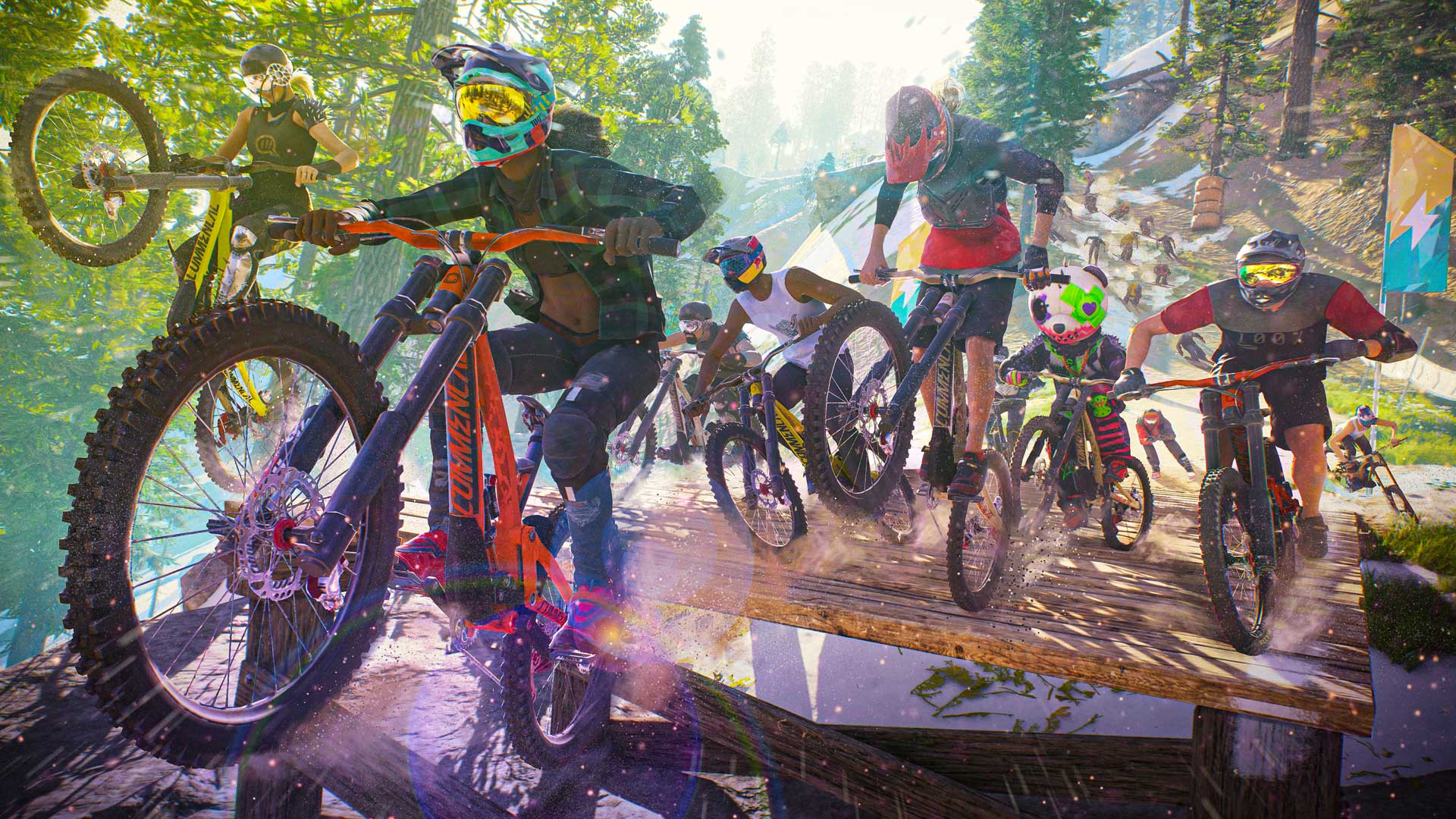