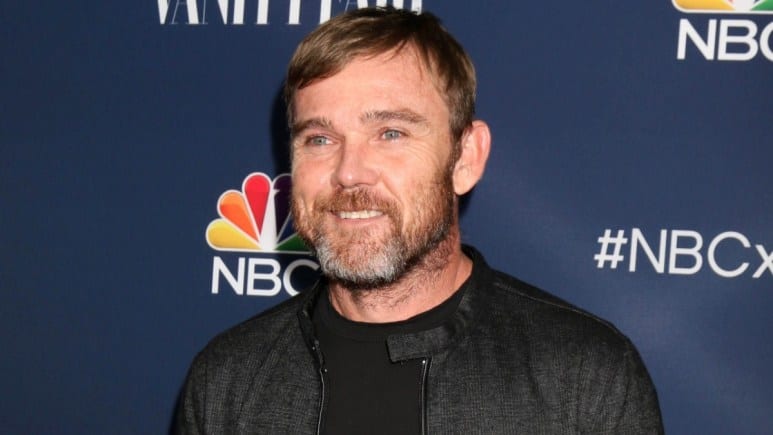 We all know the popular actor of America who also rocked the world of directing movies who it can be other than Richard Schroder. Being passionate about acting he started his career from the very childhood as a child actor. He made his in the world of films with his significant role in the hit movie of 1979 named The Champ. With this, his career went on, and soon enough he rose to the limelight as a child actor. The turning point in his career came when he performed the role of the lead child character in the popular sitcom named Silver Spoons.

Growing up, he continued his passion for acting and build himself as Rick Schroder. His most notable role was in the popular miniseries based on the Western-style named Lonesome Dove. The series was premiered in 1989. In the series, he played the role of the character named Newt. Apart from that, he also played a major role in the popular crime drama series titled NYPD Blue.

Born on the 13th April in 1970, in Brooklyn which is located in the city of New York. Though he was born there, he was bought up in the beautiful place of Staten Island. He was born in a family of blue-collar workers where both of his parents that are his father namely Richard John Schroder and his mother Diane Katherine Bartlett used to work under the popular company named AT&T. From the very childhood, he modeled for different catalogs, and by the time he turned six, he appeared in a total of 60 advertisements in total. 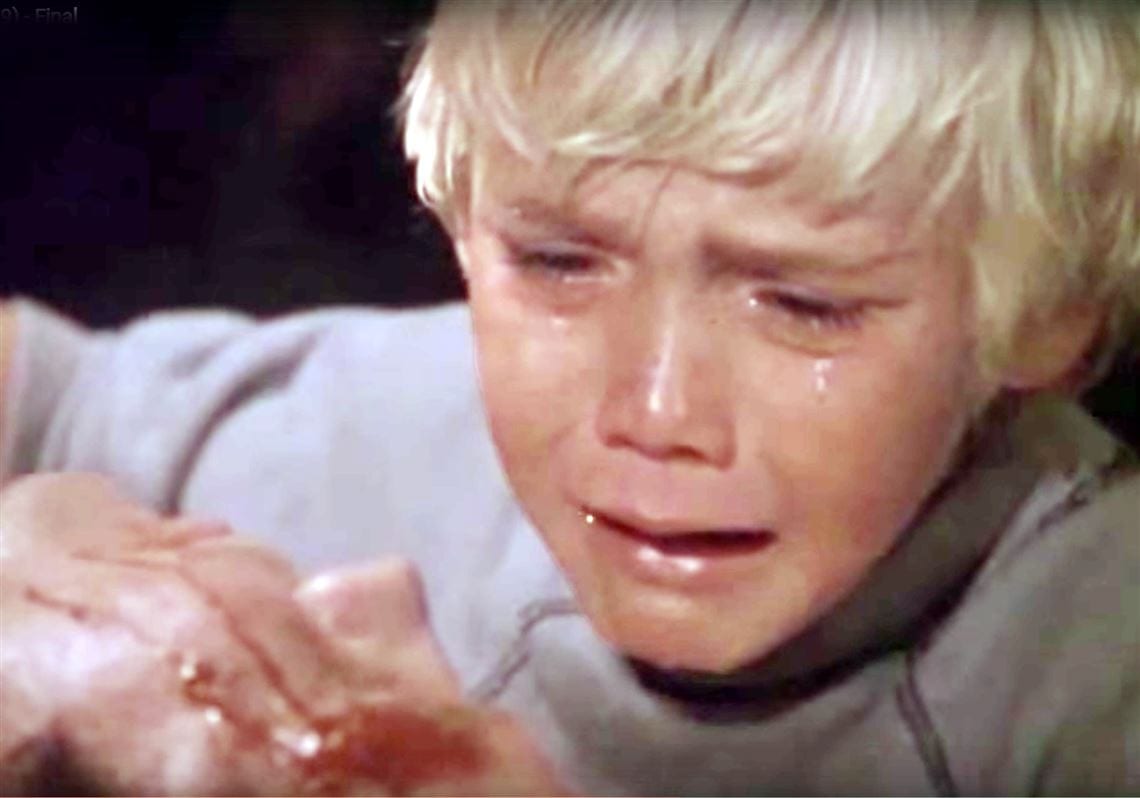 Ricky Schroder in the movie The Champ

Being a child actor, he soon took his first step to start his journey for his long successful career. He made his debut in the world of movies by playing a major role in the hit movie of 1979 titled The Champ. In the movie, he played the role of the kid who was the son of Jon Voight. The movie was a successful adaptation of a movie with the same name that was premiered in 1931. Being such graceful acting skills, not only did he impressed the audience but also caught the eyes of the critics which further lead him to earn his first-ever awards that are the prestigious Golden Globe award. He won the award under the category of being the Best New Male Star of the Year in Motion Pictures.

After the success he received from his role in the movie The Champ, he dropped out of school to have more and more time in his career. Soon enough, he moved to a popular place that is Los Angeles along with his mother. Following their shifting, he earned another of his popular role in the feature film of Disney. The name of the movie was The Last Flight of Noah’s Ark. The movie was directed by a popular director named Elliot Gould. Apart from that, he also played another major role in the movie named Little Lord Fauntleroy.  He played his role along with the star cast which included Alec Guinness.

With this, his career went on remaining on the positive side of the graph. Some of his notable success that can be mentioned. Apart from portraying a character with his great skills, he is also one of the most popular directors who directed notable superhit movies. In 2009, he directed one of the popular movies based on the genre of horror films which also included some adventures. The name of the movie is Hellhounds. Apart from that, he also made a star appearance in the popular sitcom aired on the ABC channel named No Ordinary Family. Soon enough, he opened his own production company the named Ricky Schroder Productions.

Under his production house, he released the popular show named Starting Strong. The show was made as a dedication to the US Army. Other than that, he also made another of his popular show that was a tribute for the army of the United States. The name of the show was The Fighting Season. The show was released in 2013. In the movie, he played the role of the lead character wherein he performed with this daughter named Cambrie. The movie was released by the popular production house named Our Wild Hearts. The movie was aired on the channel named Hallmark Channel. Following the success of his first war documentary, he produced other released war documentaries as well namely The Fighting Season, My Fighting Season, and The Volunteers. Being dedicated to making the war movies more and more awesome, he stayed in Afghanistan with the US Army in order to capture some footage of them. 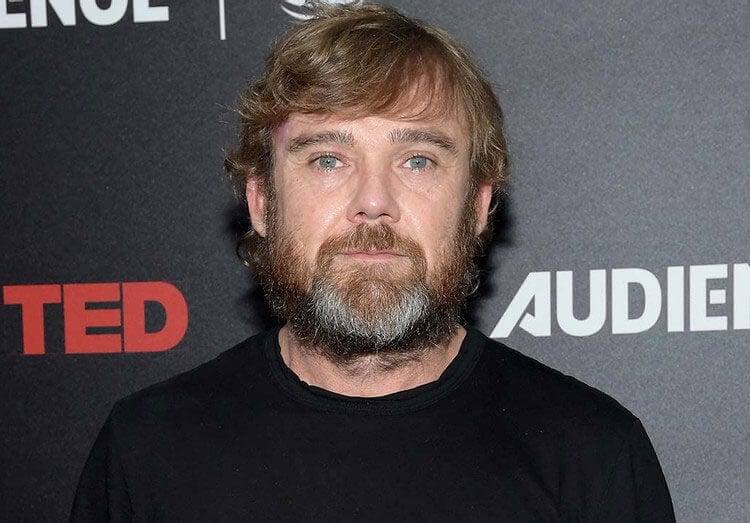 With this, the popular star and director Richard Schroder holds a net worth which is estimated to be somewhere around $25million. The popular actor of America, who is also one of the most successful and greatest directors, is none other than but Richard Schroder. Being such a great actor and director, he earns his living with his skills of acting and directing the most awesome movies of the Industry. Apart from that, he along with this wife Andrea used to live in a house which is an oceanfront house located in Malibu. The house worth somewhere around $5.85 million. The couple bought the house in 2007. After living there for some a few years, in 2020, in the month of  July, the couple put their mansion on sale which cost somewhere around $5.185 million.