Ricky Rubio Relationship: Who Is The Spanish Basketball Player Seeing?

Who is Ricky Rubio Dating? Well, Ricky Rubio is a famous professional Spanish basketball player. Currently, he plays for the Minnesota Timberwolves of the National Basketball Association (NBA). On October 15, 2005, he became the youngest player ever to play in the Spanish ACB League at the age of 14. Before he played for the Timberwolves, he played for FC Barcelona Basquet of the Liga ACB and Euroleague. Ricky Rubio was born Ricard Rubio Vives on October 21, 1990, in El Masnou, located in Spain. He is Spanish by nationality and belongs to the ancestry of Spanish.

Ricky Rubio is the son of Spanish parents Esteve Rubio and TonaVives. His mother died in May 2016 at the age of 56. His older brother also plays in the best professional basketball league in Spain. Also, he has a younger sister named Laia Rubio. Ricky is 6 feet 4 inches tall. His body weighs 82 kg. Ricky has dark brown hair with beautiful dark brown eyes. Rick Rubio is active on Facebook, Instagram, and Twitter. He has over 2.8 million followers on Twitter. Also, he has 635,000 followers on Instagram and 1 million followers on Facebook.

Who is Ricky Rubio Dating?

Ricky Rubio is a married man, and his wife’s name is Sara. On January 13, 2020, Sara gave birth to Rubio’s son. Previously, in his past, Ricky Rubio had dated the beautiful Spanish actress Clara Lago before marrying Sara. And he then explains that he and Clara are no longer together. There are no other records of his past relationship. He seems to be focused on his work and his family and has no time for dating.

Rubio’s personal life has always attracted the attention of many people, especially his female fans, but sadly, Rubio is not the type to crave the spotlight, and that makes it hard to know if someone has a special place in his heart from the Spanish hills. However, some unreliable sources also attribute him to a woman named Veronica Beaulieu, who is originally from Faribault. He seems to be focused on his work and has no time for affairs. He is happy and living a happy life with his wife Sara and his son.

Also Read: Amy Childs Boyfriend: Who is the TOWIE star dating in 2021?

From Badalona, Rubio began his professional career with the Hoventud team. In 2007 and 2008, he was named the best young basketball player in Europe by FIBA, and in 2008 he won the Mr. Europe. In the year 2009, he announced his wish to play in the NBA and also announced his candidacy for the draft. He was voted No. 5 in the 2009 draft by the Minnesota Timberwolves, although analysts speculated Rubio would be in the list of the top three.

The Minnesota manager failed to negotiate the purchase of Rubio’s contract from Hoventud, whose management demanded an amount in excess of the $500,000 NBA limit. On September 1, 2009, Barcelona obtained Rubio for €3.5 million and signed a six-year contract with him. Ricky’s contract with Barcelona allowed him to join the NBA after the 2010/2011 season when his new club paid $1.4 million in severance pay. As a member of the national team of Spain, Rubio was a silver medalist at the 2008 Olympics and a 2009 European champion. 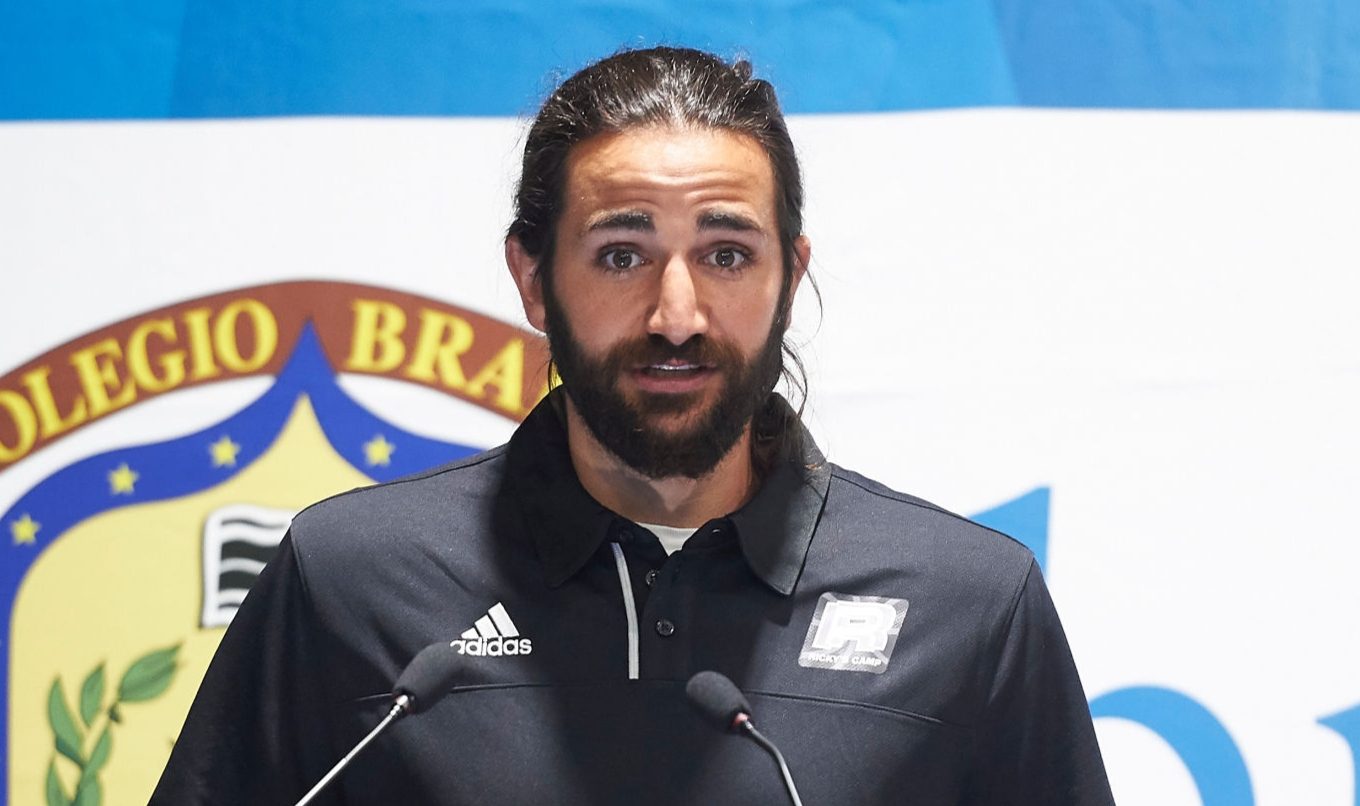 Ricard has won many awards in his professional basketball career. In 2006 he became the FIBA ​​EuroChallenge Champion and MVP of the FIBA ​​European Under-16 Championship. Then in 2007, he received the ACB Rising Star Award. In 2008 he was the European Cup Champion, European Player of the Year. He has played twice for the ACB All-League in 2008 and 2010. In 2009 he was ACB Defensive Player of the Year. In 2010 he was Euroleague Champion, Euroleague Rising Star, and the most spectacular player in ACB. Later, between 2010 and 2011, he was twice the Copa Del Ray Champion. In 2011 he was the champion of the ACB League. In 2012, this player was on the first team of all NBA rookies. He became MVP of the FIBA ​​World Championship in 2019. Lastly, in 2021 he is on the Summer Olympics All-Star Team.

Ricky Rubio’s estimated net worth is around $102 million, and he is also one of the star players in the NBA. He currently has a four-year contract with the Timberwolves and $55,000,000 with an average salary of $13,750,000 per year. In addition, the earnings of Ricky Rubio also include advertisements and endorsements. He is known for his support and endorsement of Adidas & Nike. He is a big fan of new cars, and he currently drives a Lexus.

Tyson Fury Affair: The Allegations on the Heavyweight Boxer