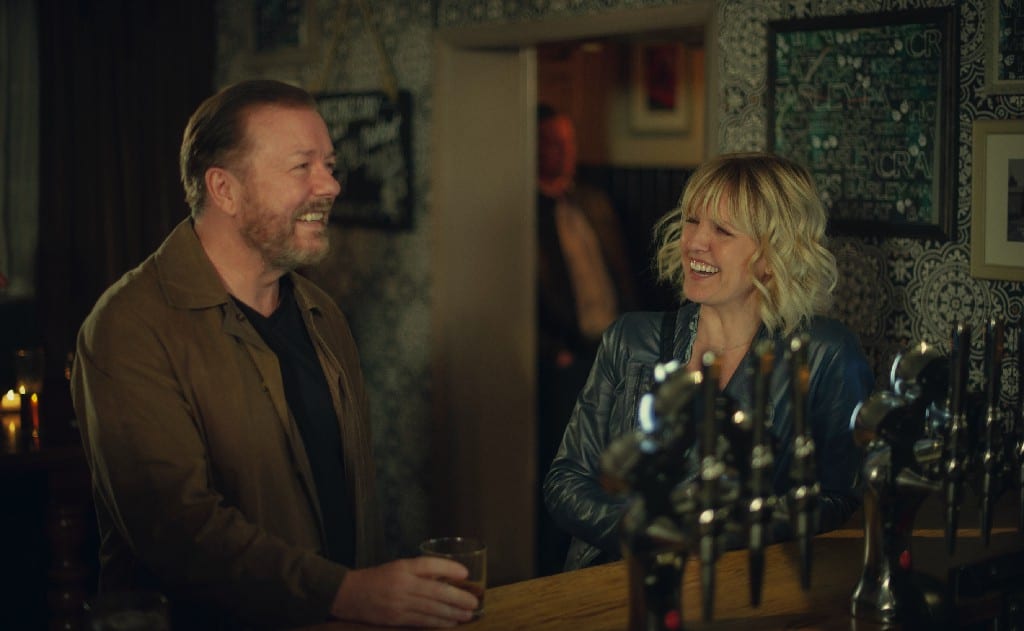 In 2019, Ricky Gervais arrived with a full-fledged comedy-drama of his own. He wrote, direct, produce, and starred in the Afterlife. The series joined Netflix’s library of already established Dark Comedies such as The End Of The F***ing World, Daybreak, and Insatiable. The first season of the series got applauds for handling the balance of black comedy as well as drama. Ricky Gervais’s new side portrayed in the show received praise as well. The show became a journey of sarcasm only to be pulled off by the talents of minds like Ricky Gervais. The show made a comeback for a second season and is on its way for a third season as well.

After Life follows the story of a man suffering from the death of his wife due to breast cancer. Struggling from the trauma, he decides to go against to world to punish it for taking the love of his life away. In May of 2020, Ricky Gervais had confirmed he would be working on Afterlife Season 3. The third season, in turn, will also serve as the final season of the series. Thus finish up the story of the character Tony Johnson. A new update revolving around the third season has come away from Gervais himself. So here we are, taking a look.

So, with the filming already began for Afterlife Season 3. It’s just a matter of time the series will complete its production process and return to our OTT screens. Looking at the beginning of production, we are expecting Afterlife Season 3 to release somewhere in late 2021 or early 2022.

What Is Afterlife About?

Afterlife chronicles a story set in the fictional town of Danbury. Tony Johnson, a  journalist at a local free newspaper, the Tambury Gazette, recently lost his beloved wife due to breast cancer. The death affects Tony on a deeper level making his life devasting. At times missing her, Tony attempts to walk down the road of suicide but, in turn, changes his mind. 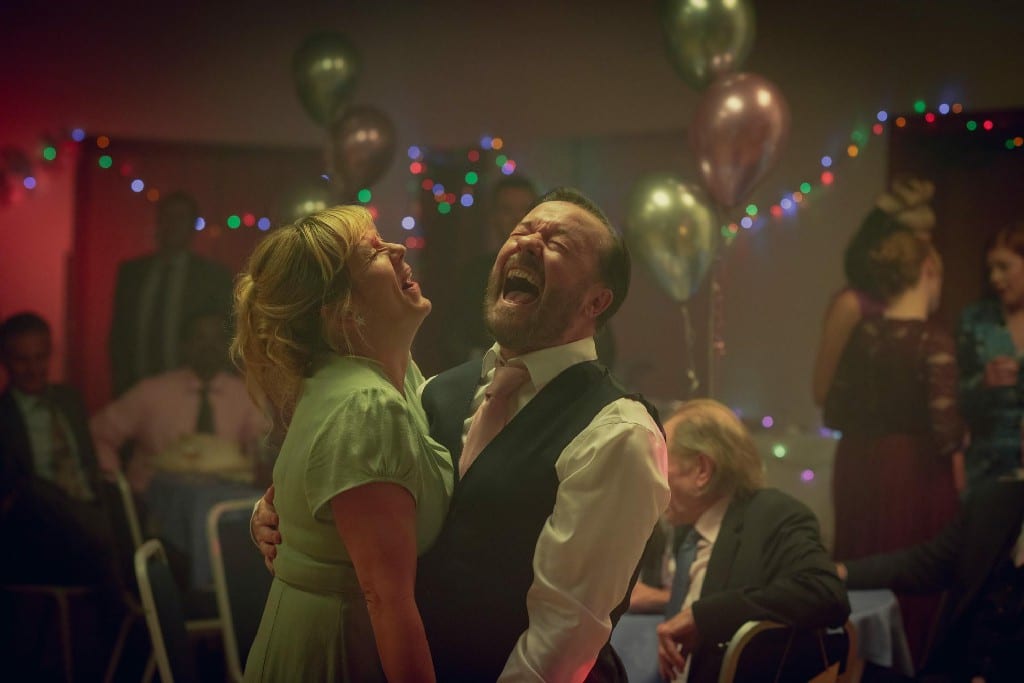 Tony comes to decide to live a long life full of freedom shoving the world away. In turn, he plans to punish the world for what they did to him and his wife. So he goes onto his ways of doing whatever he wants and thinking himself of a super intellectual being. At the same time, Tony spent time trying to act as a superpower by undermining everyone. Those around him instead tries to help him because of what he has been through. Thus making him a better person.

What To Expect From Afterlife Season 3?

The second season saw Tony Johnson finally accepting the death of his beloved wife. Thus, thanks for what’s left in life. Until another tragedy strikes. He loses his father, Ray, who was suffering from Dementia. Even though Tony, as he said, was expecting the death of his father from a long back, will he really able to accept? Especially just at the time where he was finally recovering from the death of his wife after such a long tenure. 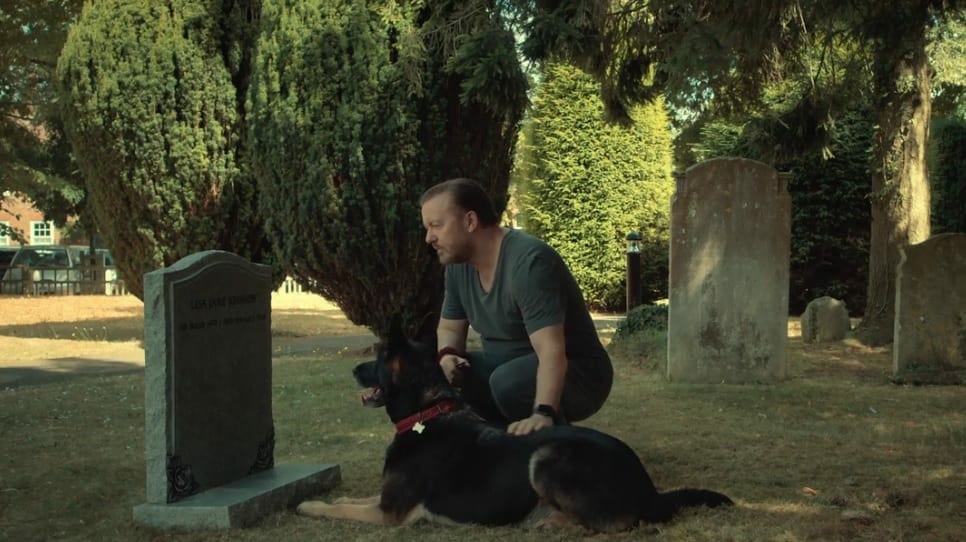 The third season could either see Tony being dropped into the same dark hole of loneliness and depression again. Once again, embarking on trying to do the impossible. As in something like punishing the world. Or will we see a mature Tony?  The one who has now begun to accept what life is? Yes, that’s exactly what we almost saw in the second season finale.