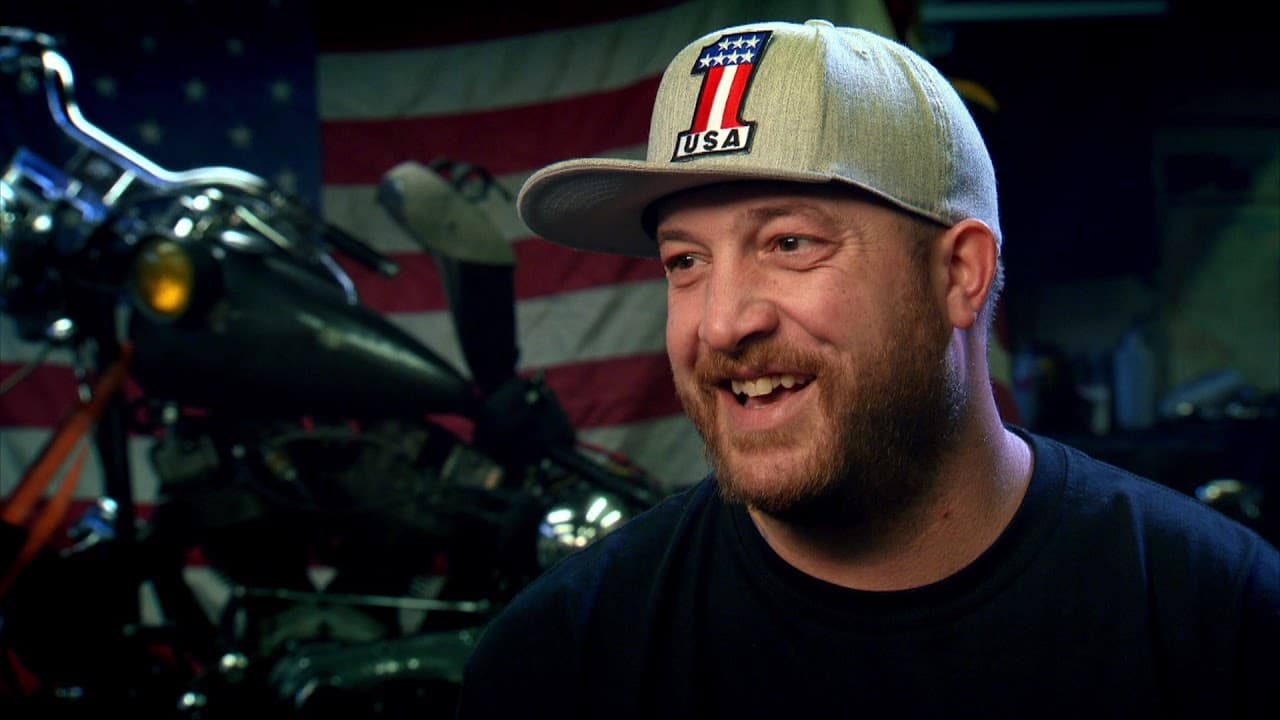 Who is Rick Ness’s Girlfriend? Rick Ness is a well-known miner, known for his appearance in the TV show “Gold Rush”. Rick will be seen in the 12th season of the TV series Gold Rush. He was born on March 5th, 1981. Rick is 40 years old now. Rick initially started his career as a musician. He formed a boy band called 357 Stringband in the early days of his career.  Rick had no mining experience when he was selected for Gold Rush. But he had some knowledge about heavy machines. As he worked at his family’s commercial construction company. Last year, Rick was promoted to foreman. He was responsible for running the crew’s operation at the Indian River.

His father is known as Big Rick, and his mother is Judy Mary Bedard. Rick also has a twin brother named Randy Ness. While in college, Rick was into football, but due to some head injury, he had to give up on football, and he turned to music. His boy band has created three albums in the last seven years. But, later, Rick was selected for Gold Rush, and he became a miner.

Gold Rush is an American television show that airs on the Discovery channel. This show follows the placer gold mining efforts of various family-run mining companies, mostly run in Canada. This show has 12 seasons and has 258 episodes in total. The show is produced by Raw TV. This show started on December 3rd, 2010, and is still ongoing. The show stars Rick Ness, Parker Schnabel, and Tony Beets.

Rick Ness has a girlfriend currently. Let’s find out who is Rick Ness’s Girlfriend and about their relationship.

Rick Ness is currently dating his girlfriend, Leese Marie, aka Leese M Arie. Rick and Leese have been with each other for almost a year now. As they have been in a relationship for this long, Rick and Ness announced their Relationship through Social Media on November 16th, 2020. When Rick confirmed his spot in Gold Rush, he mentioned that his girlfriend would also be on the show.

There’s not a lot of information available about Leese. But, it is said that she is from Wisconsin. When Rick and Leese went public with their relationship, they faced a lot of backlashes. They were trolled by the netizens. Mostly, they were trolled for their looks and body. They were body-shamed. A lot of unpleasant comments were made on the couple. Due to all the hate they got, Rick took down his social media to avoid this trolling. Leese is likely to appear on the 12th season of Gold Rush. 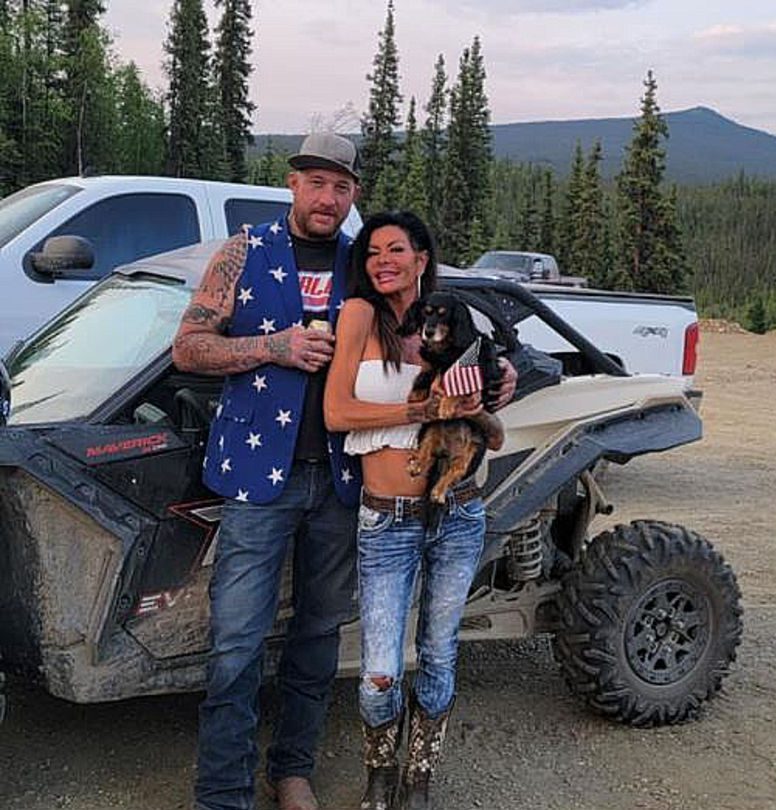 Rick was earlier married to Jen Ness. She’s a 40-year-old Television star. But, the couple parted their ways.

Also Read: Who Is Thomas Doherty? All About His Career, Net Worth & Dating Life

Rick Ness never had any plans to be a gold miner. During his college, Rick used to play football. But, due to some head injury, he left football. Later, he started practicing music in upright bass and even started his band called 357 Stringband. The band was successful enough, releasing 3 albums in 7 years. The band even did world tours. it was the stop in Alaska where Rick met Park Schnabel.

Rick Ness showed interest in working with Schnabel even when he had no experience in mining. A year later, Schnabel contacted Rick and got him into Gold Rush Season 3.  He proved himself to be adept at working with rock trucks and excavators. Schnabel promoted Ness to the position of foreman and sent him to run the company’s second operation located in the Indian River.

Rick’s parents are Big Rick Ness and Judy Mary Bedard. He also has a twin brother Randy Ness. In 2018, Rick lost his mother to Brain Cancer at the age of 55 years. Ness later tweeted about the loss of his mother; “RIP Mom. 55 years young. She left us peacefully in her house, and my face resting hers. She took her last breath. It hurts. It’s not long enough. Cancer is the devil”. He then brought his mother’s dog, Ruby, to his next expedition. Ruby became a loving reminder and became a welcome presence on the series.

Also Read: Tony Beets Net Worth: How Much Does the Gold Rush Star Own?