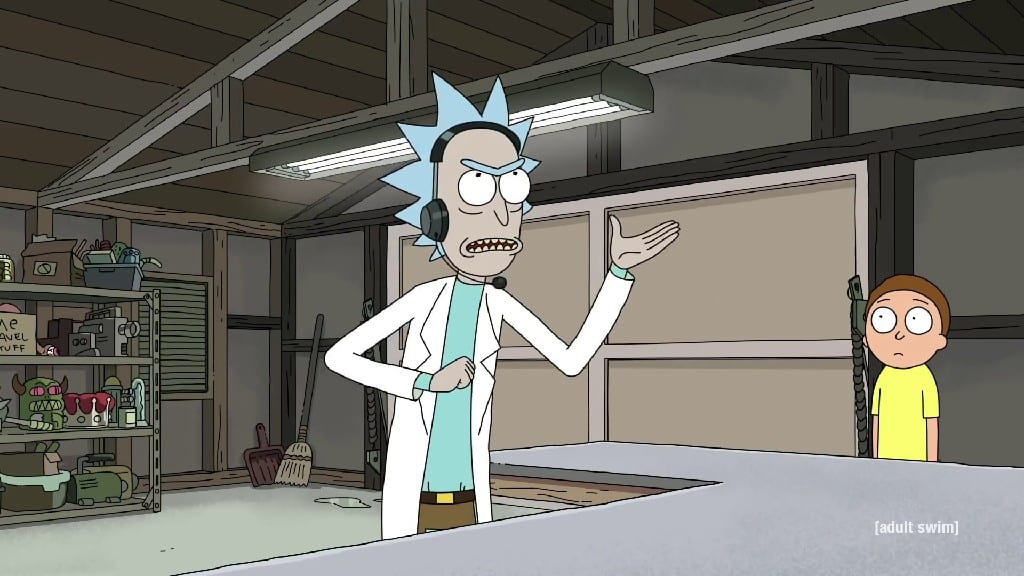 So, it’s been a while, and Rick and Morty are returning for a fifth season after all. This time they are leaving nothing behind by hyping it up with a third trailer in turn. Of course, the fourth season, despite being great, didn’t release according to the fan’s expectations. As we have said before, it didn’t feel like a season, but only episodes were dropping in here and there. Furthermore, it was divided into two parts resulting in fans waiting further from December to May to watch how the show ends. But things are coming into a circle again as the case is not similar with Rick and Morty Season 5 according to the co-creator Justin Roiland.

Rick And Morty plan to go in one run and furthermore teases a number of adventures to look upon. While the first two trailers teased in some dark adventures and situations to come along in the fifth season. The third teases in some light-hearted jokes as well as Rick, Morty, and Smiths not backing down from the fight. There are relevant similarities in a trailer with the family working together, big monsters, and impersonators. So here we are breaking down everything we see in the third trailer of Rick and Morty Season 5.

Let’s be clear there is no official plot for the fifth season so far. So whatever we are breaking down is all based on what we see in the latest trailer. The third trailer of Rick And Morty opens up with what seems like an army invading the Smith’s very home. Then we also see the cops. But it seems like Rick has all geared himself to protect him and Smiths from going behind bars or getting trapped. The voiceovers clearly say someone is looking out for Rick, Morty, and Smiths. Furthermore, they look forward to hunting them down. What we see next is two chicken soldiers and, yes Marvel’s Namor-like character appearing from underwater. 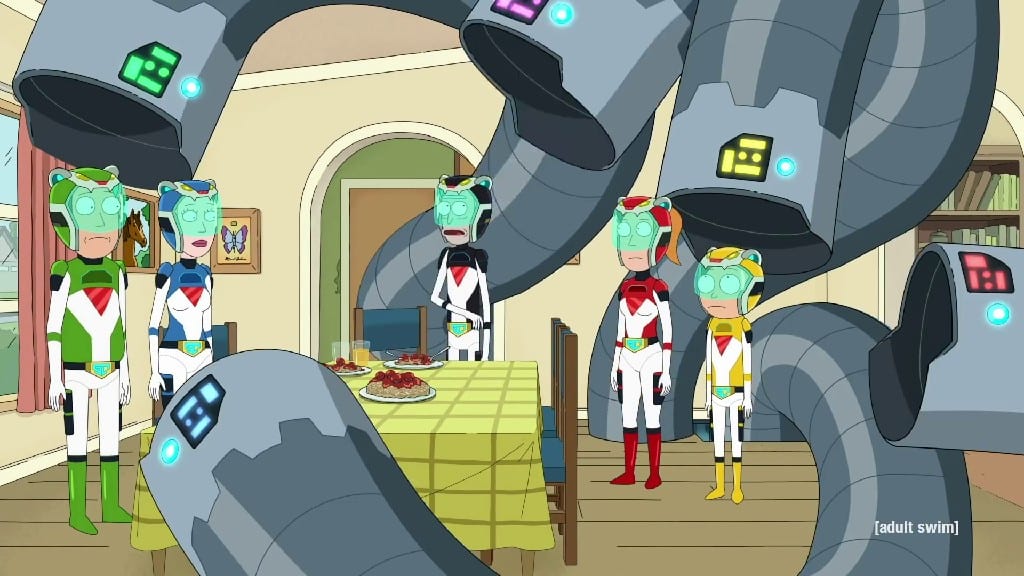 Also, probably the Smith house is bound to be destroyed. The next scene we see is something the last two trailers have been very much familiar with. The power ranger-themed suits the entire family is wearing to counter the threat coming in. Then, Rick and Morty traveling through New York museums than in deserts with a robot Rick. Morty went on to reveal the amount of danger they were in when he said he hasn’t been to school properly for a while. Furthermore, we see the Ocean man as in the Namor-like character appearing again, this time at Smith’s residence, and also Jerry is getting a job.

As we saw the situation buildup, we also saw it going down. A blast on the house again, an adventure in space and a Rick impersonator come into play. But it’s not like our characters are backing down from a fight. We see them gearing up in their power-ranger suits inside a word of their own to battle a large mantis-like creature. Also taking down a large bird in one shot. Beth going all captain planet.

We also see the family held hostage and Rick working his way out to escape probably. Overall from the trailer, all we see are adventures, threats, and action in space as well as underwater. This time is directly threatening Rick, Morty, and The Smiths. Check out the third official trailer for Rick And Morty Season 5 below.

Rick and Morty Season 5 is releasing on 20th June 2021 and will air on Adult Swim at 11 p.m. Eastern. There are a total of 10 episodes scheduled for the fifth season to finish its run. Also note, the release won’t be like the fourth season. The fourth season was released with a break leaving the show to air the first half in November 2019 and the second in May of 2020. This time, Adult Swim plans to release all the ten episodes in one go. So expect a new episode every Sunday following the premiere episode. 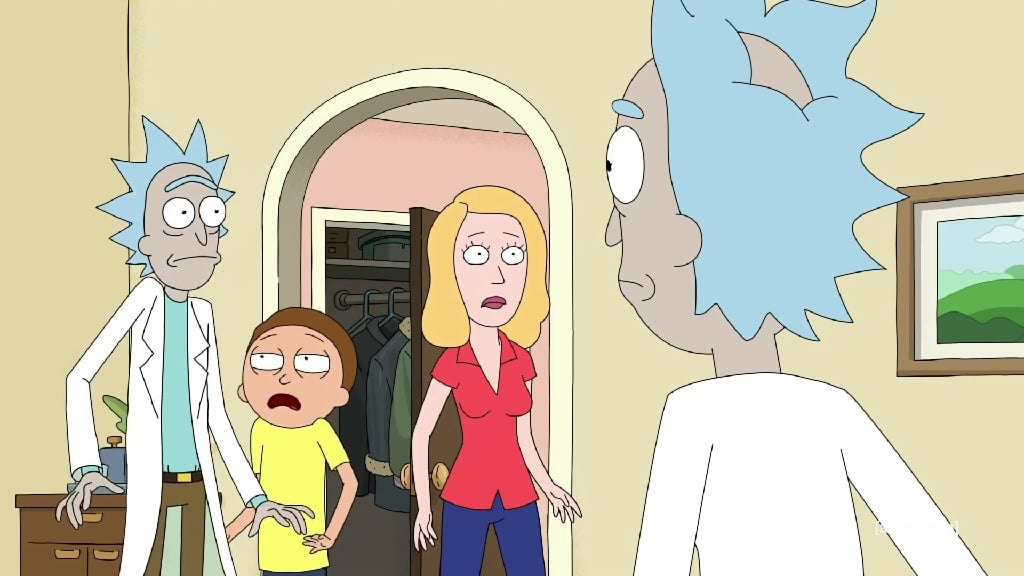 From The Third Official Trailer Of Rick And Morty Season 5 Featuring Rick, Morty, and Beth

Apart from the regular airing on cable TV, Rick and Morty Season 5 may follow a digital OTT release on  Hulu or HBO Max as well. All the previous seasons of the show are available to stream on both of the mentioned platforms. The episodes may also see a video-on-demand release through platforms such as  Amazon Prime, VUDU, and iTunes.

Also Read: Best Tv Series Similar To Rick And Morty That You Should Watch