The Rick and Morty Season 5 Hulu Release date is what this article is all about. If you haven’t heard of Rick and Morty, we can’t blame you for living under a rock. Jokes aside, the Adult Swim production of the characters developed by Justin Roiland and Dan Harmon will be back next year. And people all over the world are excited about it. We can’t blame Adult Swim, though, for taking their time. The series began in December 2013 with eleven episodes and has created a cult following ever since. Now that the fifth season dropped in June 2021 and will end in about a month, people want more dosage of interdimensional adventures!

Rick and Morty is an adult cartoon aired on Cartoon Network’s adult programming nighttime segments. When the Rick and Morty Pilote aired in May 2012 with good receptions, the series was approved for further production, and things took off for Dan Harmon and Justin Roiland. With a premiere in December 2013 and with ten episodes per season, Rick and Morty became sort of a cult following cartoon for young adults. The plot is simple. An alcoholic old man takes his grandson traveling through space and time. And now, let’s get into this article here at Otakukart, where we post daily updates on all your favorite TV series!

Rick and Morty Season 5 Hulu Release Date: What we know

For you Rick and Morty veteran fans out there, the following is an explanation following the patterns of previous release dates. While COVID-19 might spice things up with delays and other things, here is the real deal: The Rick and Morty Season 5 Hulu release date might coincide with its drop on HBO Max. So, that means sometime between January 2022 and February 1, 2022. We make this assumption on analysis of previous seasonal release patterns. But here’s something that might make those nighttime smoke sessions streaming Rick and Morty even better next year: The next season will be longer, and in the next section, we will give you those details.

Rick and Morty Season 5 on Hulu will be massively big: The Juicy Details

Here are some juicy details that will make those Rick and Morty fans out there reading us here at Otakukart feel good: The Rick and Morty season 5 will drop on Hulu in January or February 2022. Here’s the juice: Hulu renewed with TimeWarner a contract for having Rick and Morty on their platform, and that will include the massive 70 episode renewal. That’s more episodes of your favorite grandfather and grandson traveling through space as they deal with family woes than those aired since 2013. How cool is that? While Rick and Morty had a deal with Netflix, things changed with Disney’s Hulu. 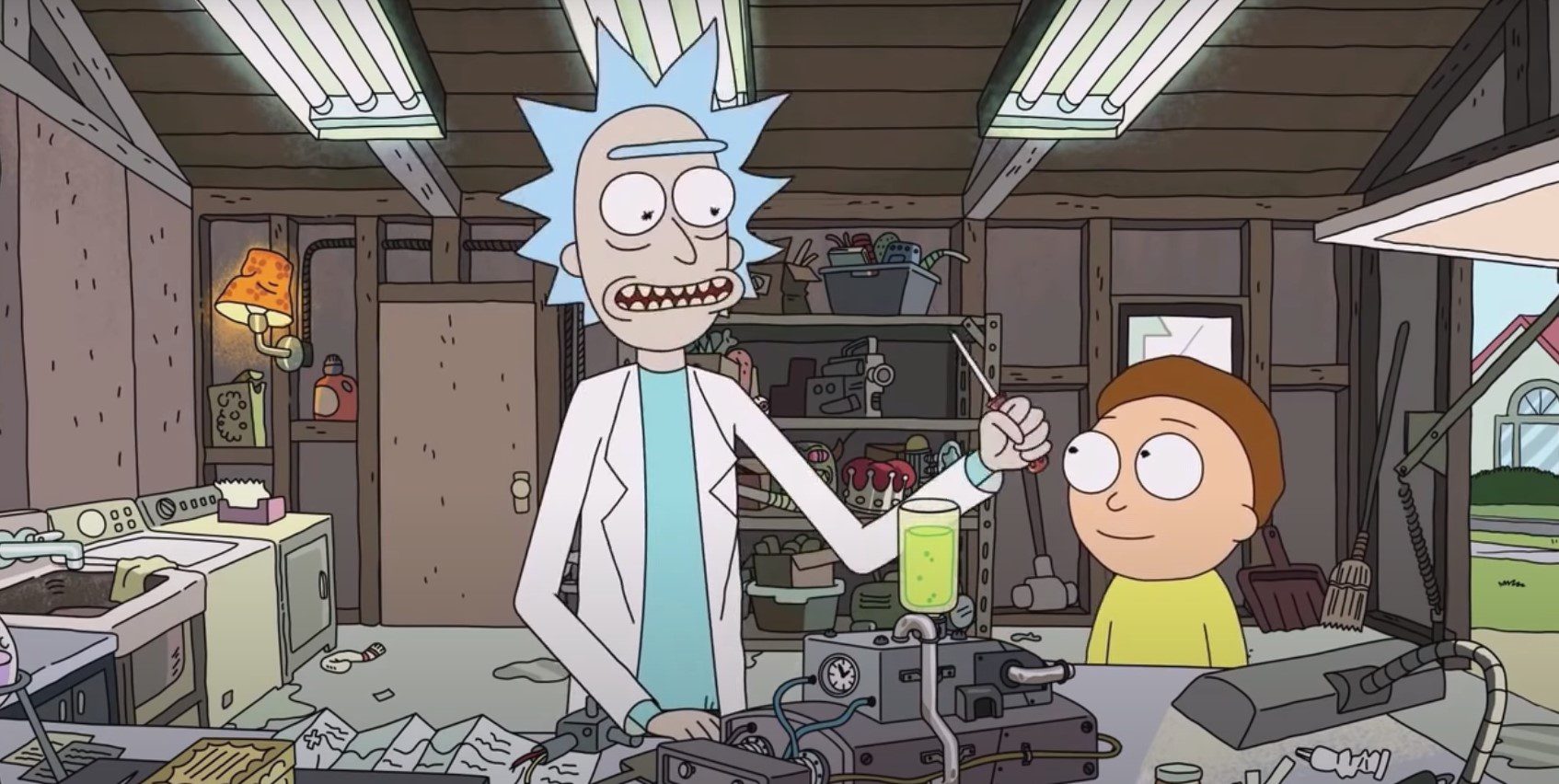 Hulu took over the streaming rights and download rights for Rick and Morty, and if you have a Hulu ad-free version, that’s good because you will get to download the episodes to your device. And not everybody gets a deal like that! No wonder why Netflix dropped the ball on Rick and Morty. With their cost structure, they simply couldn’t keep up with a giant Disney-sized company. Firstly, no worries, as the newest upcoming season will be bigger than any others with seventy episodes. And that, coupled with a hardcore fan base of the likes of the Simpsons, South Park, and Family Guy, make Rick and Morty one of the biggest cash-cows for both platform and producers.

When is The Rick and Morty Season 5 HBO Release Date?

Rick and Morty Season 5 premiered on June 20 this year. If you have Hulu, the entire season will be available for you about five months after the last episode from this season finishes airing. If you don’t want to do that math, it’s simple: August 22, 2011. So by January 2022, you will have in your Hulu the Rick and Morty episodes. Now, if you have HBO Max, it’s very possible that you will get the episodes the very same day. This is because Hulu’s parent company Disney and WarnerMedia, made a deal on that. With the upcoming streaming wars in a post-COVID-19 world that saw the closure of theatres and the meteoric rise of streaming giants, hit shows like Adult Swim’s Rick and Morty are a sure bet for the subscriber base.

What if I want to watch The Rick and Morty Season 5 Earlier?

We got you covered! It’s fairly simple. If you have a cable provider with Cartoon Network, all you have to do is tune in at that time. That’s old school. That’s how millennials when they were kids, and boomers and Generation Xers used to it after all. Now, let’s say you are part of the cable cutting phenomenon and caved into video-on-demand or streaming. We got you covered also! Because if you have iOS, an Apple TV or a Roku, or Fire TV, you will have access to the Adult Swim app where you can watch them live when they air. And with that, we wrap up our coverage of the Rick and Morty Season 5 Hulu release here at Otakukart!