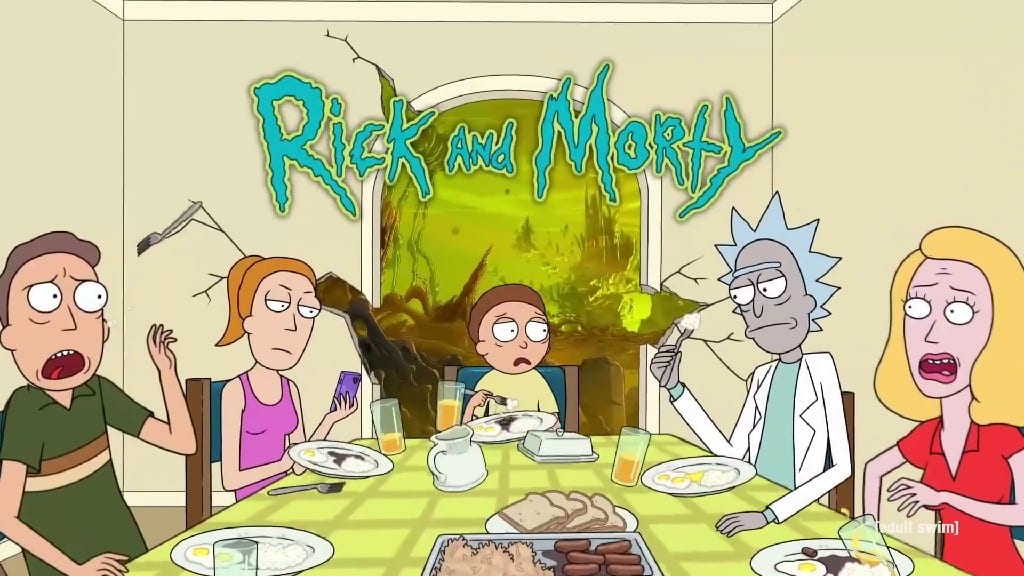 Rick And Morty make its triumphant return this June, and we gotta say it feels so long since we last saw the show. Probably because Season four was facing constant delays throughout its run. It came in pieces, and it didn’t even feel like a full-season run for the most part. Anyway moving on, the coming fifth season of Rick and Morty promises to be more action-packed with its intelligent, comical air continuing to make its presence felt. There is a vacation, colors, hologram, adventure in the woods, alien, robots, and a lot more coming as we wait for it.

Since the fourth season of Rick And Morty, the questions regarding the schedule of season five are raised. Although we do have a premiere date of 20th June 2021, the question is if the show will follow the weekly release of episodes every Sunday. Will it be regular or will we see constant delays much as the previous one did. Did the Covid-19 affect the fifth season too and many more? So here we are, taking a look at the episode schedule of Rick And Morty Season 5.

Rick And Morty Season 5 will have a total of 10 episodes much like its previous three seasons. The fourth season of Rick And Morty heavily faced the wrath of the covid-19 pandemic. Thus, resulting in the season being cut into two halves. The first set of episodes came in November of 2019 and ran through December of that year. The second half arrived in May of 2020 to finish the four-season run. 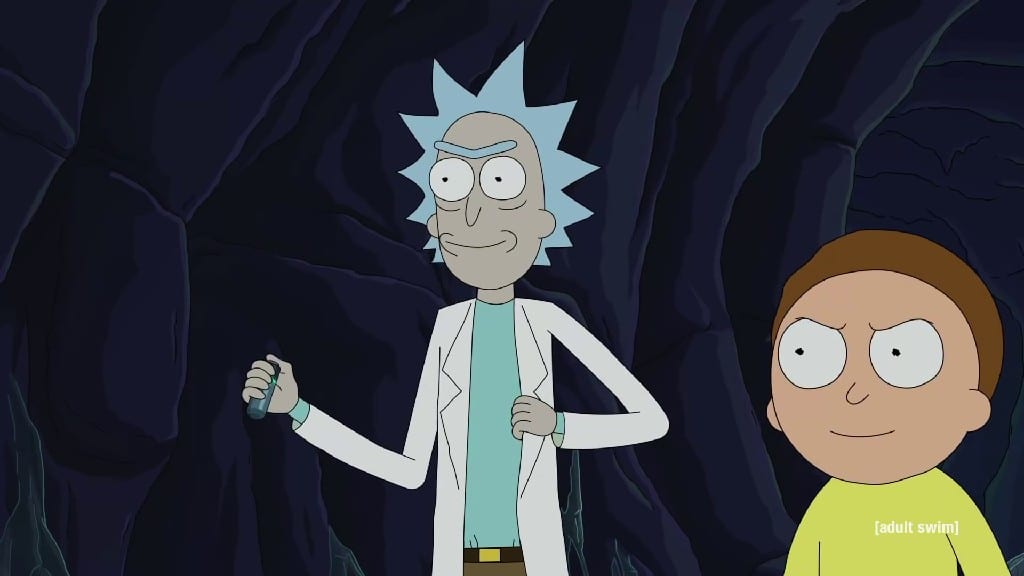 Coming to the fifth season, Adult Swim officially hasn’t announced any details on the release date schedule it may follow for Rick And Morty. The covid-19 pandemic is not an issue anymore since there are lighter restrictions imposed. Plus, the creators had already started working on a season five during the fourth season run. So we expect the show to go back to its regular weekly airing, unlike the fourth season.  Even the co-creator Justin Roiland has talked about the release of Rick And Morty Season 5 episodes and believes them to release uninterruptedly unless Adult Swim has different plans.

Note: This Is The Expected Release Date Schedule For Rick And Morty Season 5. The Episodes Might Delay Depending On Certain Reasons. We, Will, Get Back To You If There Are Changes In Certain Episode Releases.

How To Watch Rick And Morty Season 5?

Rick And Morty Season 5 will be premiering on Adult Swim at 11 pm ET/PT starting June 20th. The fifth season is expected to follow a consecutive release on streaming platforms such as Hulu or HBO Max. Both the platforms currently have all the previous four seasons streaming. Apart from them, the episodes will be made available on video-0n-demand services of Amazon Prime, VUDU, and iTunes.

What To Expect From Rick And Morty Season 5?

Looking at the two official trailers release for Rick And Morty Season 5, all we say is Power Rangers and Transformers vibes are felt up the roof right now. Well, there are sparks in the relationship between Morty and Jessica as he drives down the earth to see her. There is a return of Rick’s nemesis Mr. Nimbus and yes we almost see Rick die in the trailer as well. 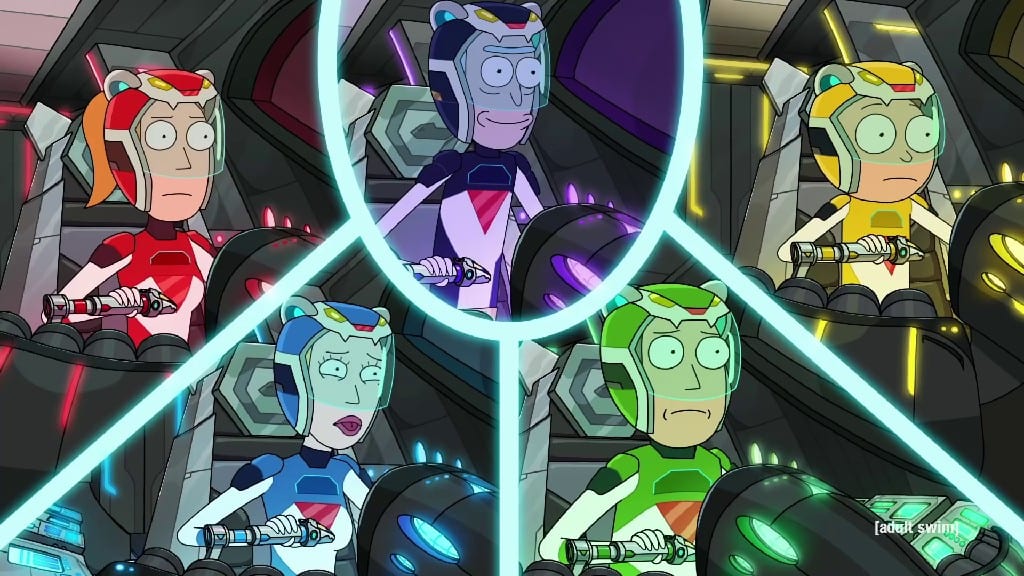 Apart from all mentioned above, there is a lot going on with the family uniting to battle these Robots in the trailer. The family goes with different colored suits and robots of their own for an all-out battle. These power rangers-themed scenarios have dominated the trailer stating the robots might be a bigger threat moving on. There is also a scene of Rick turning into a hologram avoiding Summer to enter the garage. Plus a Kaiju monster wreaking havoc in the city. Furthermore, what is the vacation about? To figure out tune into Rick And Morty Season 5 next month.

Check out the official trailers for Rick And Morty Season 5 below.