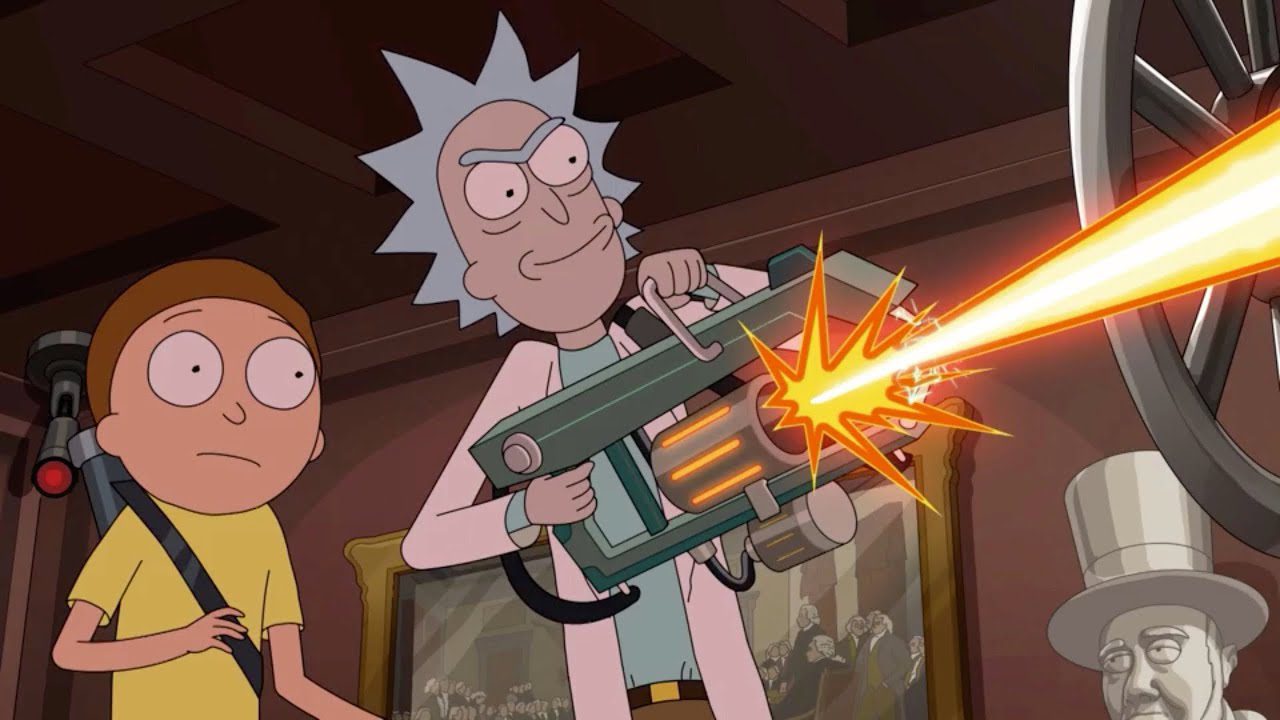 Rick and Morty Season 5 Episode 6 is highly anticipated by the fans, as the season has reached its halfway mark. In the last episode of Rick and Morty, we saw Rick and Jerry going out for a boys’ night while Beth decided to follow them. Meanwhile, Morty has a new friend named Bruce Chutback over to his place. He is the new transfer student in school, and Summer wants to make sure they seem cool. As Bruce arrives, Morty and Summer decide to take him on a trip using Rick’s Car.

The duo faced a little problem with having the car open for them. But they tricked it into going offline as they went out for a space adventure. In the meantime, Rick and Jerry have gone for Karaoke with a bunch of people from hell. These people keep laughing at Jerry while he is unaware that they are laughing at him. Beth intervenes in this charade but happens the join the people from hell as she starts drinking with them.

What Happened on Rick and Morty Season 5 Episode 5?

Rick and Morty Season 5 Episode 5 titled “Amortycan Grickfitti” follows the gimmick at the Karaoke as Jerry finds out that the people from hell were simply laughing at him. This is when we learn that pain and cringe were actually fun for these people, as they were evil. When Jerry finds out about it, he starts sulking as the people from hell get angry and start massacring the people and present. Eventually, they kidnap Jerry and head off back to hell. Rick and Beth go after them as two are successful in saving Jerry. In the meantime, Rick even manages to get them all killed. 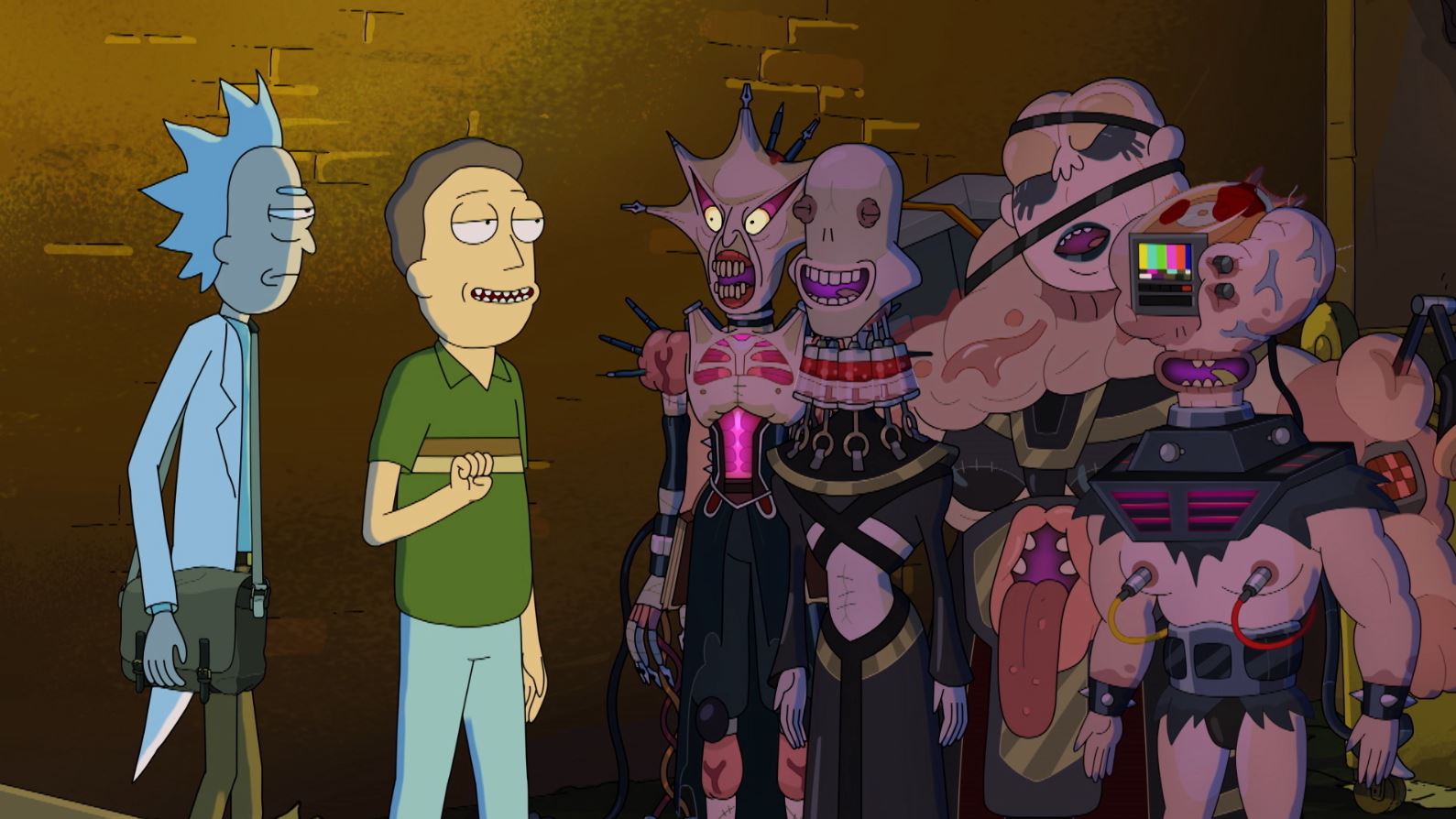 Rick and Jerry going to the Karaoke.

Meanwhile, Rick’s car starts blackmailing Morty and Summer for stealing Rick’s car. She wants to have fun on her own and goes on a rampage through space. As they get chased by a few Changeformers, Morty, Summer, and Bruce get captured by the Space Police. Rick’s car manages to help them escape, and they head back to their home. Bruce tries to act cool, but the next day he is soon started to be detested for wearing the same pants twice.

Rick and Morty Season 5 Episode 6 is set to be released on 25th July 2021. This Episode will be titled “Rick & Morty’s Thanksploitation Spectacular.” And just like all Rick and Morty Season 5 episodes, this episode too will be aired at 11 pm ET/10 pm CT every Sunday. Each episode by Rick and Morty has a runtime of around 30 minutes, along with the commercials. If you want to watch the episode the moment it airs, you can do so by checking what’s the air time in your time zone and tuning in.

After this, there will be only two episodes more left in the season. 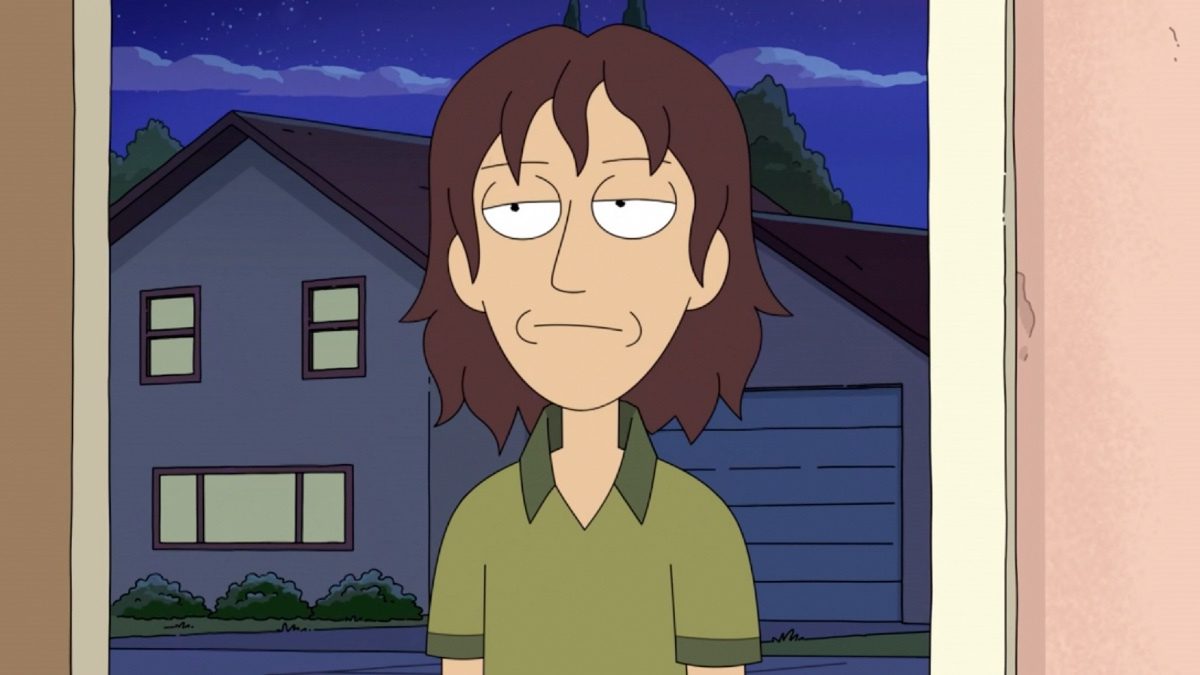 Rick and Morty Season 5 Episode 6, titled “Rick & Morty’s Thanksploitation Spectacular,” will most likely be based on the festive occasion of Thanksgiving. From the promo itself, it can be seen that Rick and Morty are yet again on another adventure. This time they are going to steal the Constitution of the United States for some unknown reason. During this, Morty inadvertently shoots a laser at the Statue of Liberty. Due to this, Morty has freed the Giant Assasin that was living under the monument. According to Rick, the Statue of Liberty is a Trojan horse, and they must never trust the French.

Where To Watch Rick and Morty?

“Rick and Morty” is available to watch on Adult Swim. This is an adult section of Cartoon Network that airs after all the kids’ shows get over. If you do miss the episode or are a cord-cutter, you can also watch the episode on Adult Swim’s Official Website. Other than this, “Rick and Morty” is also available to watch on Hulu, Netflix, YouTube TV, HBO Max, Channel4, and TVNZ OnDemand. Rick and Morty can also be watched by paying no additional cost. For this, you must enter your cable operator details on a certain website. These websites include Xfinity Stream, DirecTV, and Sling. If you cannot access any of the above streaming websites, you can also choose to purchase or rent individual episodes of the show. This can be done through Microsoft Store, VUDU, Google Play, Amazon Prime Video, and iTunes.