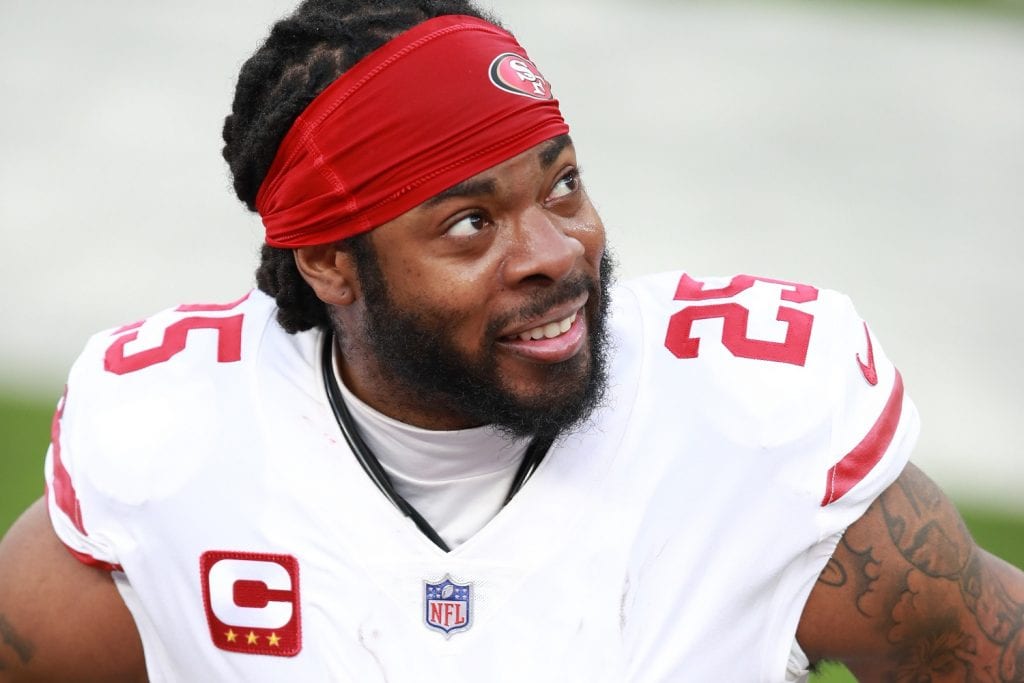 Richard Sherman is the athlete who plays cornerback in American football or the NFL. He has been voted as the Pro Bowl five times. Leading the Seahawks winning their first Super Bowl, he also led the NFL interceptions in 2013. He used to be a footballer and track fielder for his school before getting into college and playing for the Stanford Cardinals and getting drafted by the Seahawks. In the school track team, he won the triple jump’s California state title and was awarded by the USA Today All-American.

Richard was recently arrested in the case of domestic violence and burglary. After missing his first trial date, judge Fa’amomoi Masaniai called Richard pillar in this community and released him. According to the police, he tried to force his way into his in-laws’ house. He added there was no evidence his wife was present. He also crashed into a construction zone the same morning. When Richard tried to force his way into his in-law’s house, his father in law armed himself with a handgun and used pepper spray. He also fought with the police. 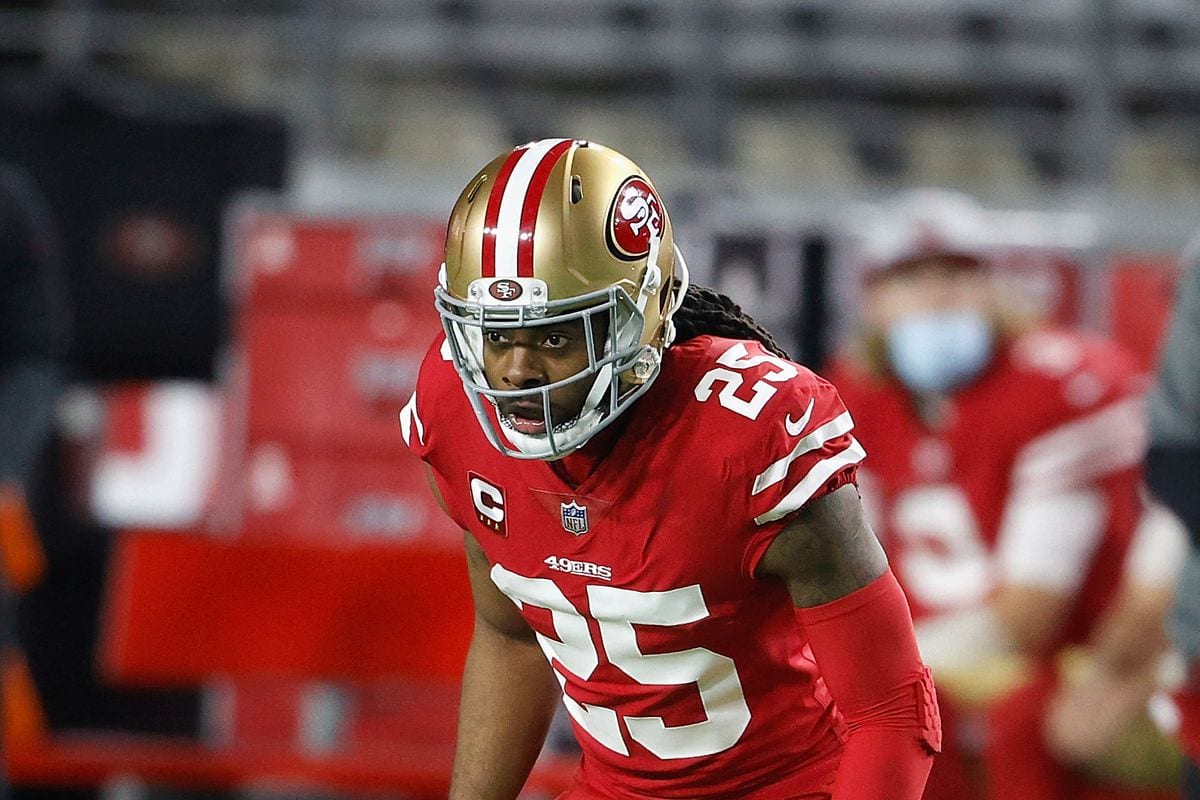 The police team got him under control. After calming him down, he was booked into the King County Correctional Facility. His wife revealed that he didn’t harm anybody. He was in the state of intoxication. During a confrontation talk with family members, he was threatening to die by suicide. Back in February, Richard got an extreme risk protection order banning him from possessing any firearms.

Also Read: Dustin Poirier Net Worth In 2021: The Boxing Star’s Work And Earnings

The NFL Career of Richard

Richard started his career as a professional footballer in 2011. During the drafting session at Stanford, his drafting occurred at the fifth round by Seattle Seahawks. He played seven seasons with them. In 2018, he decided to change his team and signed the contract with the San Francisco 49ers for three years. Before the offseason kicked on, Richard missed a total of 11 games which pushed him down on the charts. After the end of his athlete contracts, he is a free agent right now. He might be planning to retire or getting into a new team. On being asked, he said that he is focusing and waiting for the right time as he wants to get into a team that’s competing for a championship. There are some rumors that Francisco 49ers might not be the team he’ll go back to because of some bickering that happened there.

Richard Sherman’s Contracts and Net Worth

The estimated net worth of Richard Sherman falls around $40 million. Alone by his NFL career, he made around $82.7 million. Starting his career in 2011, his first contract was worth  $2.22 million. It lasted for four years. He got around $182,424 as of the advance to sign the contract. Estimating his annual salary, it falls around $555,606. His second contract saw a 10x increment and was worth $56 million. He got $11-million as the advance after signing the contract. It also came with a guarantee of the contract extension of around $40 million. In 2018, after the second contract ended, he signed a third contract worth $27 million under the San Francisco 49ers.

He has invested in real estate as he owns Yorba Linda and Maple Valley. He put in around $2.31 million to buy the property in Maple Valley in 2014 from Jamal Crawford. In 2013, he also began his foundation called Blanket Coverage – The Richard Sherman Family Foundation. It helps in providing school supplies and clothing to children from low-income communities.

Along with his athlete contracts of NFL, the sports star earns more money with the advertising deals he gets because of his popularity and social brand. The support from his fan base and his influence have gotten him a no of great sponsorships. He has worked with big brands like T-Mobile, Nike, Oberto, and Beats by Dre. His recent social media campaigns included emerging high brands like Lucyd, which is an eyewear brand and a sports drink brand called BODYARMOR. He is also the spokesperson of the wellness company Nurosene Health Inc. The company calls itself a wellness technology company striving to improve brain health.