Bollywood has given us remarkable actors and actresses. And among them, Richa Chadda is the best. Not only for acting skills but her enrollment as a responsible citizen, she has successfully made her identity. Richa Chadda, an Indian actress, was born dated 18 December 1986. The 34-Year-old actress has gained the name of one of the most versatile actresses in the history of Bollywood. She was born in Amritsar, Punjab. His father is the owner of management while her mother Dr. Kusum Lata Chadda is a professor of political science at PGDAV college of Delhi University. Richa completed her schooling in 2002 at Sardar Patel Vidyalaya and then relocated to Delhi and took admission in Diploma in Social Communication Media from Delhi University St. Stephen college.

Richa was always passionate about acting and after completing college she shifted towards modeling and then directly to the theatre.  In the year 2008, she made her debut in the film, “Oye Lucky Oye”. Let us read more about her early life, career, her enrolments, and dating life. Who is she dating in the year 2021?

Also, Read Who is Phil Wang’s Girlfriend? All About His Personal Life

Career And Interest Of Richa Chadda

She started her career in the movies through petty roles which were usually supporting roles with not more than 5 lines of dialogue. She gave her debut in the movie named Oye! Lucky Lucky Oye in 2008. She was thinking that she could get the breakthrough with the single role she had appeared but it was not easy. She had to struggle a little more. Her next role was in the movie Benny and Babloo which was a comedy film and she received fine compliments as a supporting role by both the directors in 2010.

In 2012 she received the breakthrough she was waiting for her entire life which was the opportunity of role in Anurag KashyapmovieGangs Of Wasseypur. The movie was based on a political scenario and vengeance. She played a character named Nagma. Because of his amazing acting as Nagma, she was offered 11 movie projects. One of her best works after Gangs Of Wasseypur was Fukrey for which she received many awards. She played the role of Lady Don of an area in the movie Fukrey named Bholi Punjaban. She then played a supporting actress role in the movie of Sanjay Leela Bhansali, Goliyon ki Raasleela- Ram-Leela.

Who Is She Dating?

The attack on JNU in 2020 had hurt the sentiments of Richa Chadda and she showed her activism by standing in full solidarity with the victim students of JNU. Taapsee Pannu joined her in the protest. Richa showed her anger at the police crackdown on the students of Jamia Millia Islamia and Aligarh Muslim University that happened dated 15th December 2019.

In an interview, she announced about being in a committed relationship with Ali Fazal. Richa Chadda has been in a perfect relationship with Ali Fazal. They both worked in Fukrey together in which Ali Fazal played the character of a jobless guy passionate about music. Both have been seen together after Fukrey and are committed to each other. They have been dating for a long time now. The couple made marriage plans in 2020 which was interrupted by the pandemic and all their plans were put on hold. We are waiting for their marriage news as soon as possible. 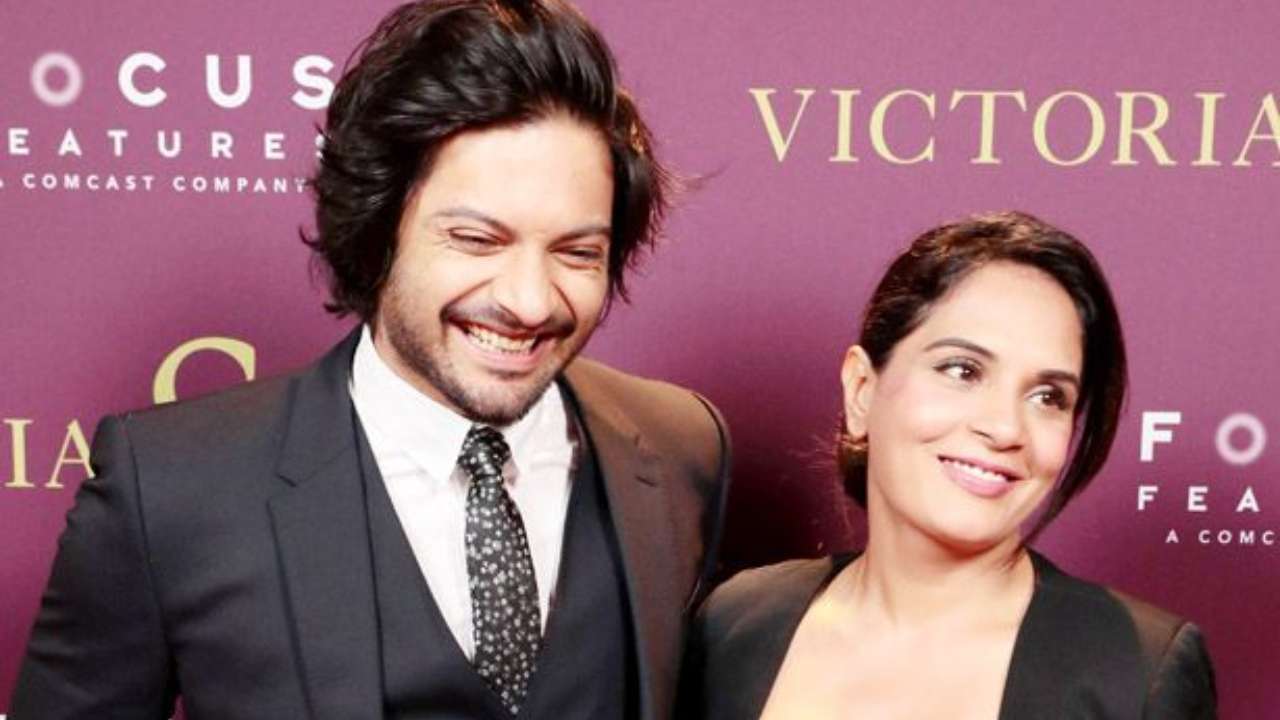 Also Read Alan Hawkshaw Net Worth: How much Did he Earn before Dying?

Ali Fazal is an Indian actor and has played roles over the oceans too, that is, Hollywood. He made his debut in the English movie The other end of the line. He also worked with the Fast and the Furious cast&quot; as a supporting role. Ali made his debut in the Indian movie 3 idiots in which he played the role of a smart kid who suffers from depression and anxiety and ends up taking his life. Ali Fazal gave his finest performance as the lead actor in the horror film Khamoshiyan&quot; for which he received appreciation. He got recognition from a web series named Mirzapur. He was later named the Guddu Bhaiyya of Bollywood. After the series, he has received many other movie projects and collaborations. In 2014 he was termed by the Times of India as the Most Desirable Man.

In February 2015, he helped to create awareness about cancer and raise funds for children battling the disease. The fans of Ali Fazal are now waiting for their Guddu Bhaiyya to come back in season three of Mirzapur which is sure to break the internet. There have been several memes that went viral of Ali Fazal as Guddu Bhaiyya. 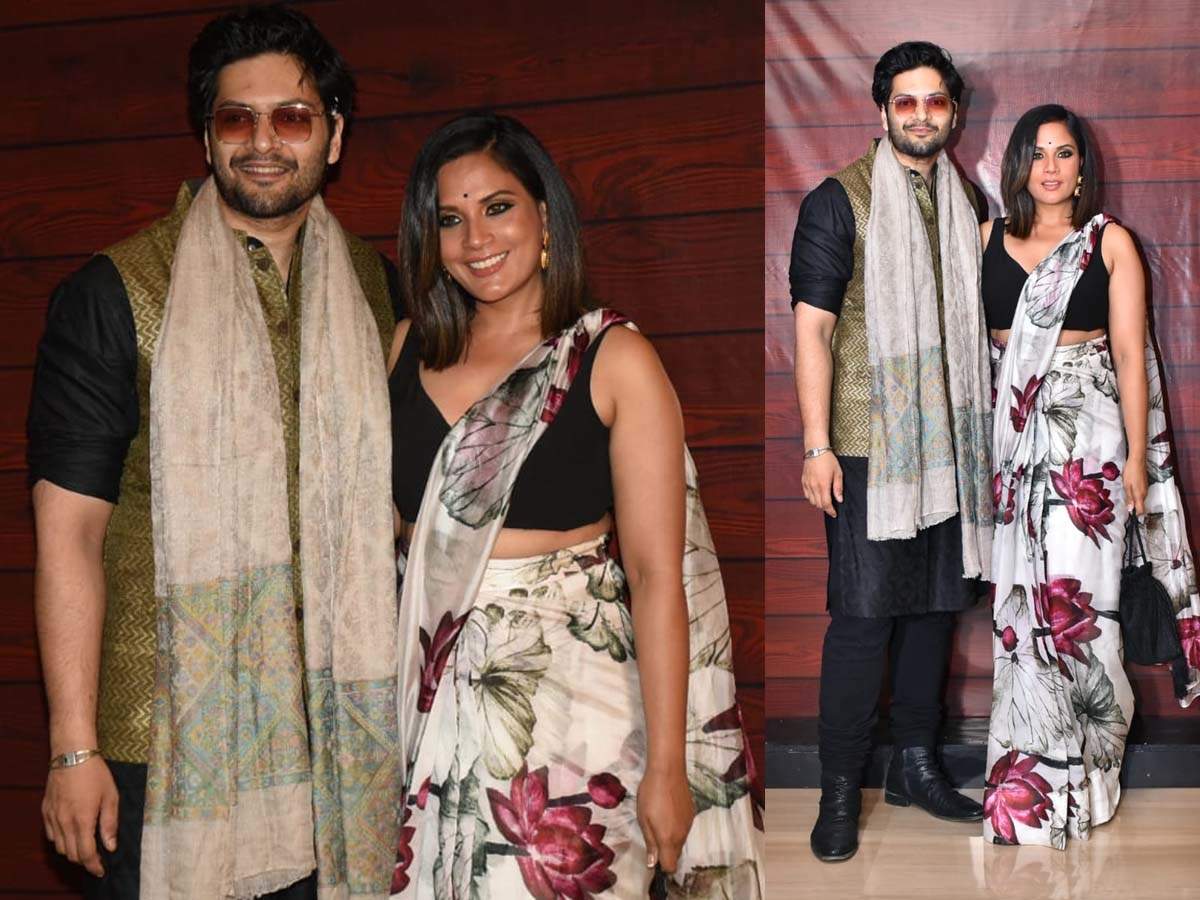 Where is Fit for a Prince Filmed? Filming Location Explained

Pawn Stars Season 19 Episode 8 sees another memorabilia from Andy Warhol coming into the shop. Seems like something from...

Our Beloved Summer Kdrama: Release Date, Trailer, Cast, and Everything You Should Know