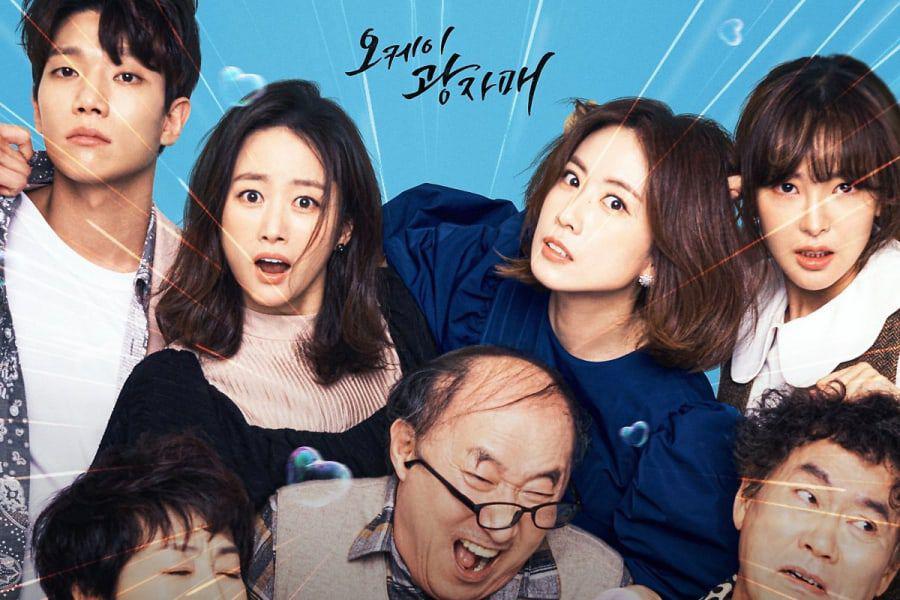 Revolutionary sisters is an ongoing South Korean tv series. It has been garnering positive reviews. Also, it has good viewership ratings. Moreover, the drama has delighted fans with its mixture of romance with mystery with a twist of comedy. Honestly, it is a perfect blend!  The drama at first seems to be a light and fun drama but soon shows its mysterious side. This element of the drama has absolutely excited the viewers. Also, you could expect the drama to be funny when there is a family in it. And this family is like any other family in a kdrama with picky aunts and funny fights between the siblings. So without further ado, let us get into the plot of the Revolutionary Sisters.

The drama opens with the murder of a mother. This placed the Lee family in suspicion as she had belonged to them. The reason for this is that Bon Ja, the mother, was in a process of divorce from her husband. So that must be the point where she got into an argument with someone and had been killed. Furthermore, the series shows the suspenseful yet funny aftermath of the murder. This is when they try to find the murderer among them.

Bon Ja and her husband Lee Cheol Soo were parents to three daughters. The daughters were Lee Gwang Nam, Lee Gwang Sik, and Lee Gwang Tae. The personalities of the sisters are quite different. Still, they come together to find out who had murdered their mother. As already mentioned, the drama will have a wide range of characters as they would be showcasing the whole family. So we could expect a lot of laughter in each episode. And also a little sadness because the murder of another is not quite a cheerful thing. Also, the family members will have a hard time trusting each other as someone among them is the murderer. 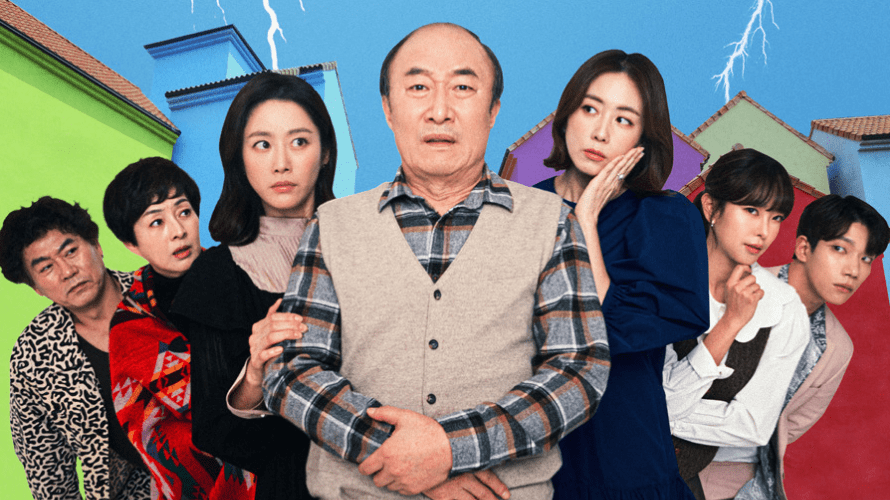 The series has given us laughter, sorrow, and thrills in the previous episodes. Nobody notices the time we have spend on watching it. The drama will complete airing half of its episodes pretty soon. The 25th episode of the drama will be airing on Saturday, June 12. The episode will be followed by the 26th episode, which will be airing on the next day on Sunday, June 13. The series had started to air on Saturday, March 13, and will continue to air when they complete releasing their 50th episode. The last episode is supposed to be aired on September 5. Also, the episodes are available to watch on Rakuten Viki and Kocowa with subscription.

The main characters of the drama are Lee Cheol Soo, Lee Kwang Nam, Lee Kwang Sik, Leee Gwang Tae, Han Ye Seul, Bong Ja, and Han Dol Se. These characters are played by amazing actors, which brings their character to life. We are going to talk about the actors who played the role of the revolutionary sisters in the drama. 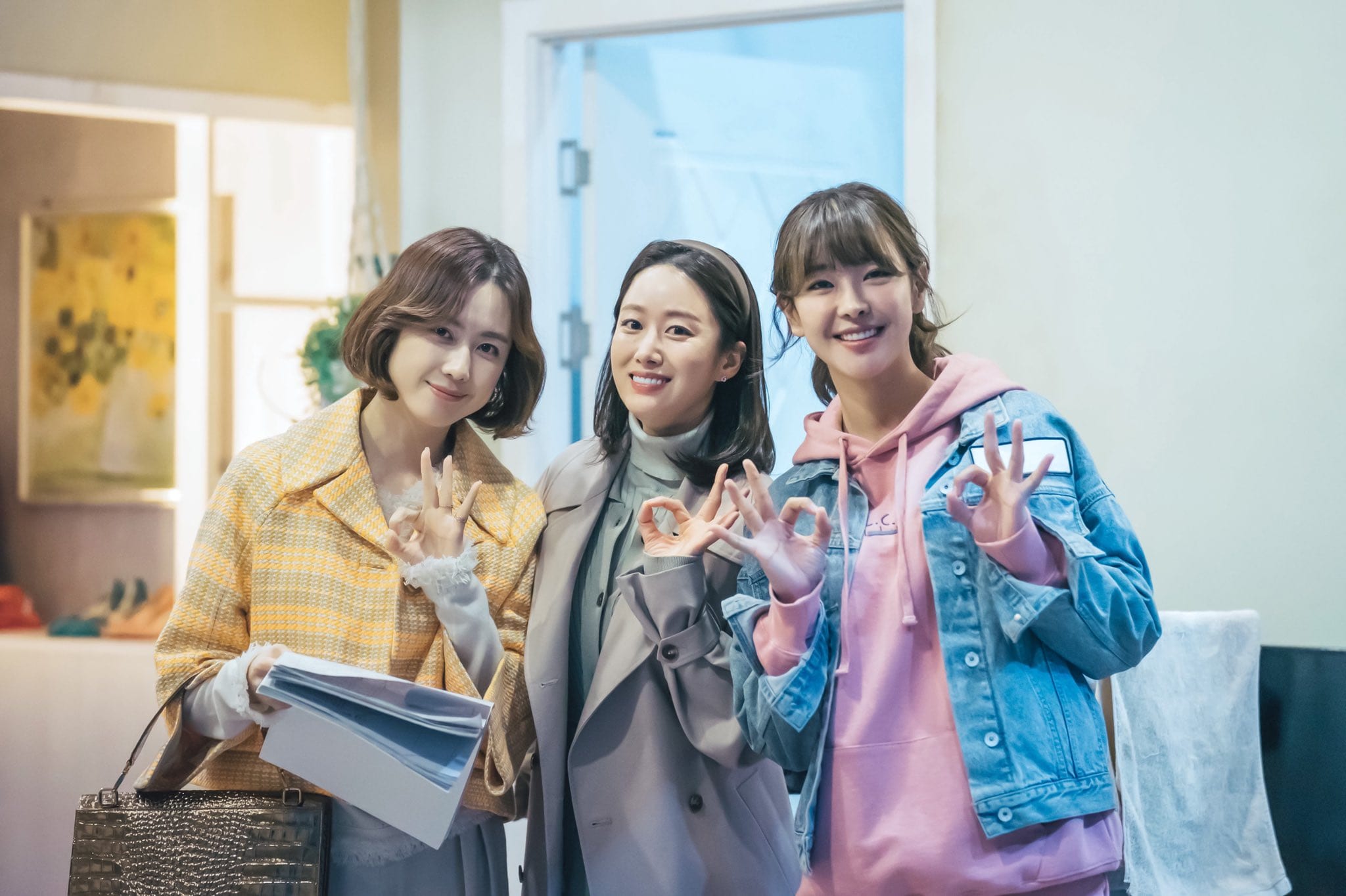 Hong Eun Hee plays the role of the eldest sister Lee Kwang Nam. She has done a great job in portraying Lee Kwang Nam’s proud and selfish personality. Her last drama was in 2018, when she had played the role of Tae Seok’s wife, Kim Hae Joon’s role in the drama Less Than Evil. She has been n the acting industry for years now. She had debuted in the year 1999 in the drama You’re One Of A Kind. Hong Eun Hee is known for her time timeless beauty.

Just as Hong Eun Hee she has done an excellent job in portraying Kim Kwang Sik’s kind and just nature. At first, Jeon Hye Bin had tried to focus with her music career, but when that did not go well, she decided to focus more on her acting career. Her last drama in 2020, where she had played the role of Kang Hyo Joo in the drama Oh My Baby.

Go Won Hee also does an excellent job in portraying her characters’ personalities. She shows Lee Kwang Tae a chill and cool personality. She had debuted with the drama Natural Burial wheres he had played the role of young Chung Ah in 2012.