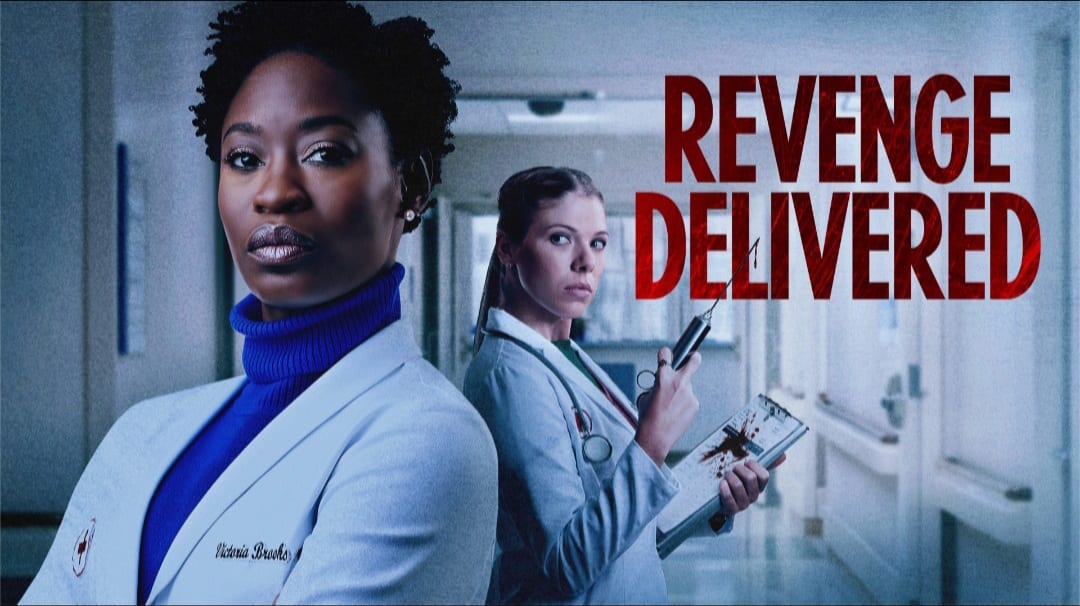 Revenge Delivered is a 2021 Lifetime TV movie. Created by Jordana Aarons, the thriller follows a respected obstetrician, Dr. Victoria Brooks. A dark truth unravels as she suspects one of her students as the vengeful daughter of someone from her past. The film was shot in Hamilton, Ontario, Canada. It premiered on Lifetime on Saturday, May 1, 2021. Lifetime is also available on Hulu, Sling, and Flubo TV. The film stars Olunike Adeliyi, Mary Antonini, and Samantha Brown in the leading roles. Adeliyi has previously starred in the sci-fi series The Expanse and movies like Workin’ Moms and SAW 3D. Mary Antonini, who plays Noelle Brooks, has starred in The Breach and A Christmas Mission. Samantha Brown is known for acting in Y: The Last Man, Captive, and Gone Tomorrow. 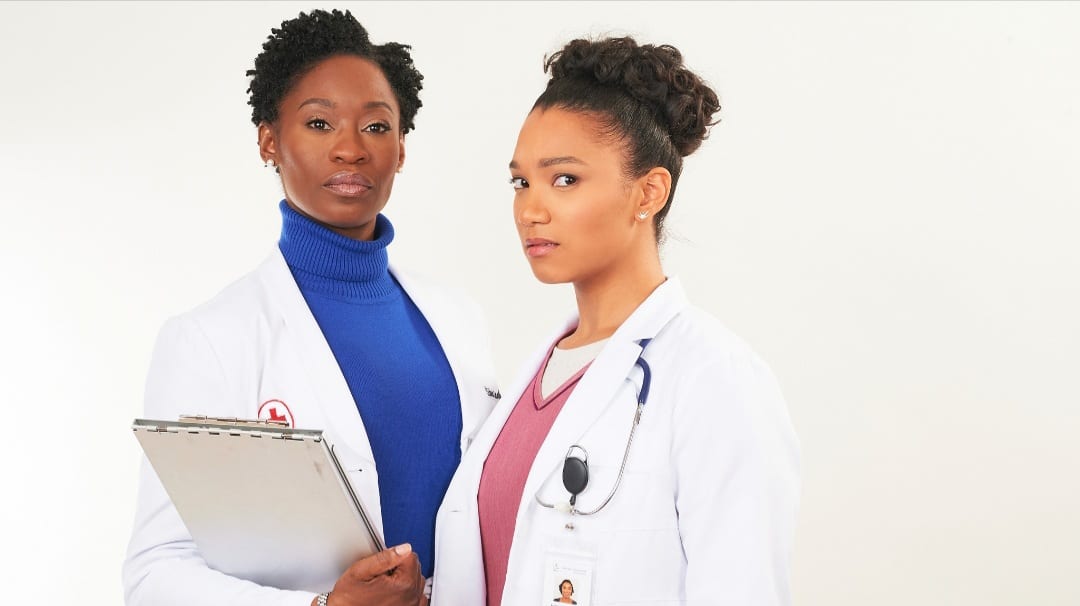 The film filled an obstetrician, Dr. Victoria Brooks (Olunike Adeliyi). She is a respected doctor and leads a happily married life. However, all is not what it seems to be. Her daughter Noelle (Mary Antonini) tried to commit suicide a year ago. Now Noelle follows her mother’s footsteps and is trying to become a doctor herself. But the pressure on her is insurmountable. As Noelle starts her new job at RN, two other girls, Claire and Luna join her. These new girls are pretty mean and fan the fires of Noelle’s insecurities. Meanwhile, Dr. Victoria is also haunted by her past. She once had to perform a complicated delivery. She eventually saved the daughter instead of the mother, following the mother’s wishes. As those memories haunt her, the past begins to creep up around her. She faces stalking and vandalization as she starts suspecting that someone is out to get her.

The baby’s father didn’t echo the same wishes as the mother and harbored intense resentment over what transpired. Meanwhile, in the present day, Dr. Brookes is convinced that the father is out to get her. On various occasions, she feels the creepy eyes of a stalker. However, most of the time, it is just her mind. Victoria also hires a detective to find out about the father. The detective’s search yields an unexpected result, however. She faces frequent vandalization, like one time while out for dinner, someone vandalizes her car. She also receives threats from time to time. While she thinks that the father has returned to take revenge, she also begins to suspect Claire and Luna. While Luna has a tattoo similar to that mother in the hospital, Claire’s invasive inquisitiveness is also highly suspicious. 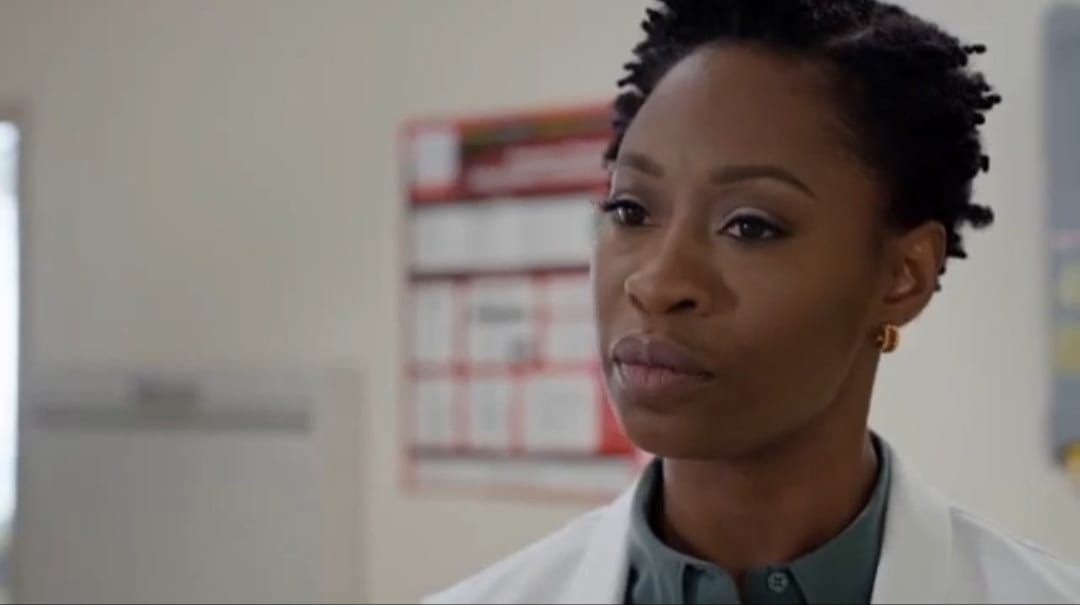 It is apparent from the very start who is the real perpetrator. We have several figures who arouse suspicion. There are two girls — Claire and Luna, who are the most suspicious. It turns out that the hooded figure that Dr. Brookes thinks is the father is in fact, not him. Detective Garcia reveals to Dr. Brookes that the father had been dead for a long time. His investigation found that only his skeleton remains. We find out that Claire is the daughter that Dr. Brookes saved. Growing up, she was the subject of her father’s resentment. He shunned and abused her, and Claire eventually killed him and then set off to exact revenge upon Dr. Brookes. In the end, Claire kidnaps Noelle and Victoria reaches to save her. In the skirmish, the mother-daughter duo ultimately manages to save themselves. The film ends with a twist, hinting towards there being a sister to Claire, setting up a sequel.