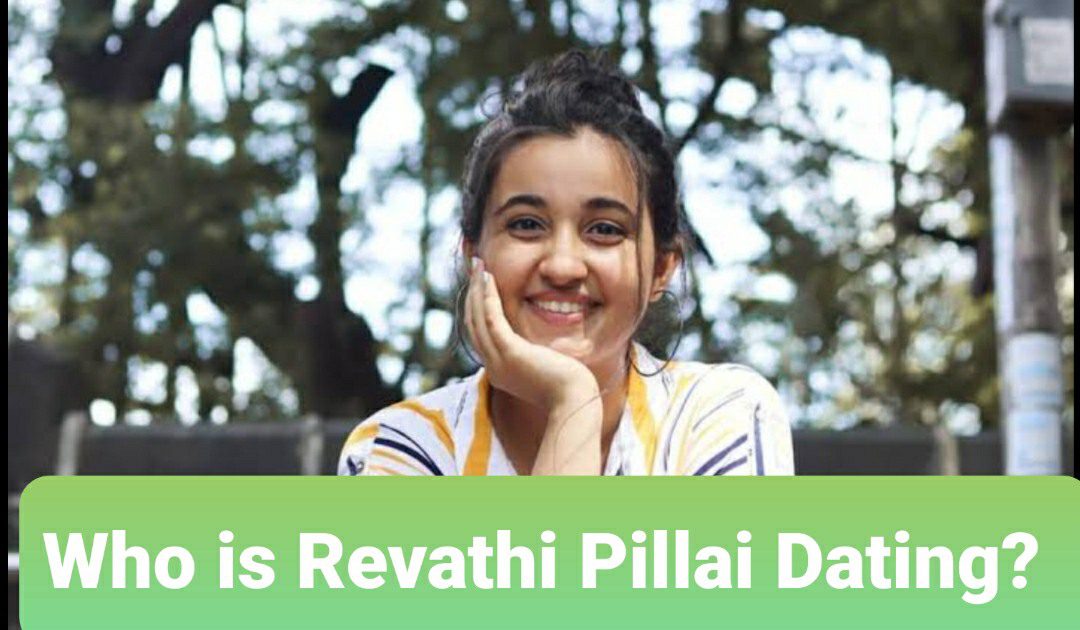 Who is Revathi Pillai dating in 2021? What do we know about the personal life and career of the Indian actress? Revathi Pillai is known for her debut series Yeh Meri Family. Besides this, she has also worked in few other web series about which we shall talk later on in this article. Born and brought up in Thane, the young actress has also starred in some Youtube channels making up their content videos. She was never interested in acting. But her brother wanted her to become an actress. Now just look at her! She has achieved a lot at such an age, and there is a lot more to do in her life. Revathi has been the national crush ruling in the hearts of many young people.

Knowing her popularity in the film industry at such a young age, you must be wondering things about her love life. Who has stolen the heart of the beautiful actress, Revathi? Get into this article and stay with us till the end to know more about the star’s career and love life.

Also read: Kate Mulgrew Boyfriend: Who Is The Actress Dating in 2021?

Revathi Pillai is a very beautiful and young Indian actress, born on 5 June 2002. As of now, she is 19 years old. Based on her birth month, her zodiac sign is Gemini. She was born and raised in Thane, Maharashtra, India, by her mother, Sheeja Pillai, and her father, Manoj Pillai. Revathi Pillai attended DAV School in Thane. She is very cute and charming when it comes to her looks. Many youngsters have gone crazy because of her beautiful smile. Are you one of them? Also, if we talk about her acting skills, it’s legit at such an age. We believe she is going to be better and make the best out of herself shortly. 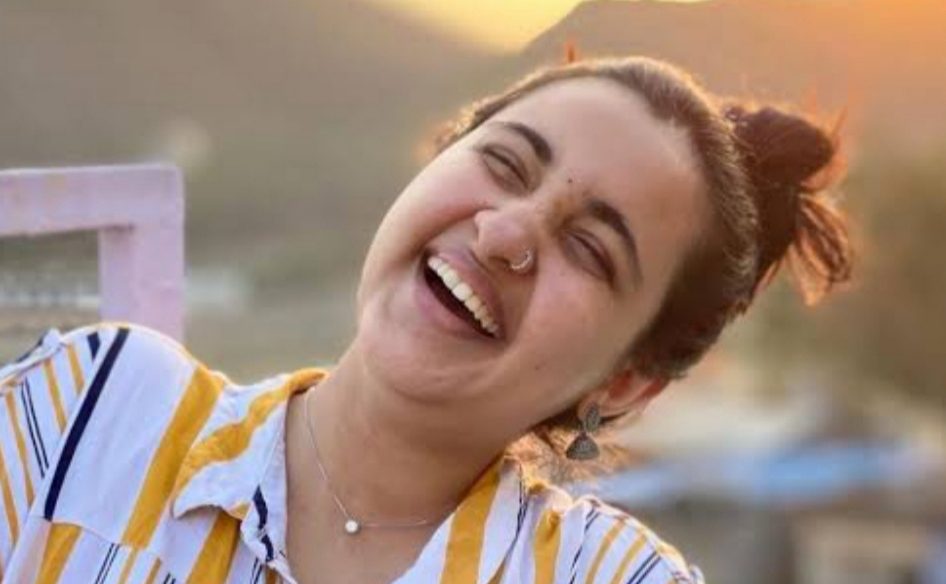 If we talk about her fame, she has earned affection and love from a large number of people, especially the youngsters. As of 14 October 2021, her Instagram account holds 758k followers. From a very young age, she dreamt of becoming an automobile engineer. But her brother wanted her to become an actress. In 2018, we saw her playing the role of Vidya in TVF’s Yeh Meri Family. Thereafter, she also starred in TVF’s Kota Factory, where she played the role of Vartika Ratawal. Revathi Pillai has also played a major role in the series The Interns in 2020. She hasn’t limited her skills to films and web series. The actress has also worked for several Youtube channels like FilterCopy, Girliyapa, Gobble, Alright, etc. 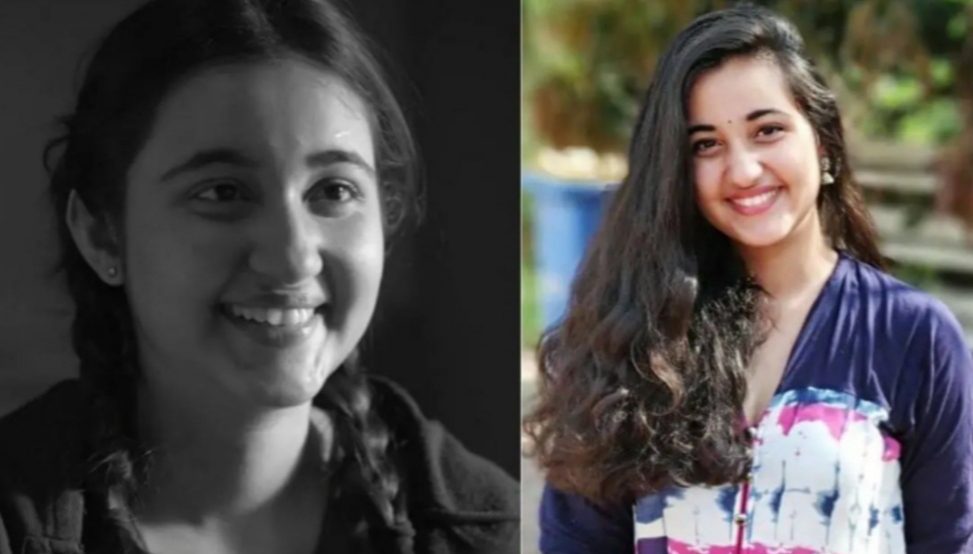 Now, let’s get into the personal life of the very pretty Indian actress, Revathi Pillai. Her fans are very curious to know if she is dating someone in real life. She is very much close with her parents, and it is believed that she shares everything that goes on in her life with them. Finally, the waiting is over, and here is the good news. The young actress Revathi Pillai is not dating anyone at present. Yes, you read it right. She is single right now. It seems like she considers herself too young to get into any romantic relationship. As of now, she is very much serious with her profession. Revathi wants to work more, and we can’t wait to see her in films and web series.

Despite her popularity among the young boys, she has always been very much loyal to herself to get involved in any romantic mess. Also, it is assumed that she hasn’t met her life partner yet. Feelings have no control. Because of her fame in the industry, several relationship allegations have been put on her. The rumors are circulated on the internet. But none of them is true. She wants to focus more so that she can be real successful shortly. We wish her good luck for the upcoming days of her life in future.

Also read: Ahn Bo-Hyun Girlfriend: Who Is The South Korean Actor Dating In 2021?