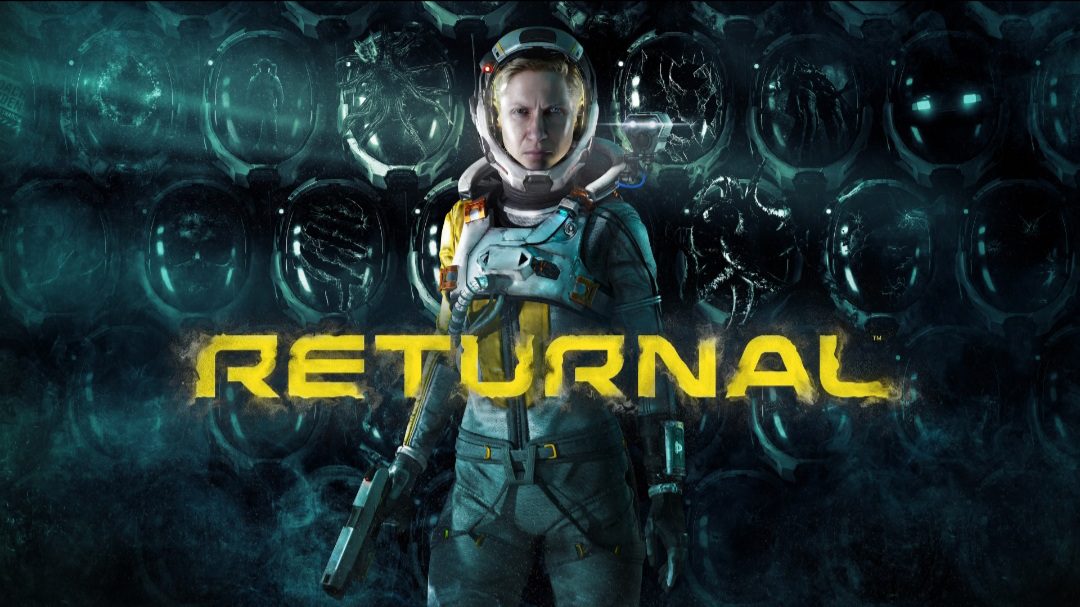 Returnal is one of the hottest video games of 2021. It’s by far one of the most original PlayStation-supported games in years. It’s also one of the more confusing ones out there right now. It has a time-loop narrative and different endings. The ambiguity and complex narrative have left many confounded by the ending. There’s also one covert ending to the game that’s not very apparent. Although it’s not difficult to find, the secret Returnal ending is pretty confusing. If you’re one of those that are perplexed as to what the ending is about, continue to read on.

Returnal is a third-person rogue-like shooter game developed by Housemarque and published by Sony Interactive Entertainment. It saw a release on April 30, 2021, for the PlayStation 5. The plot follows an Astra scout, Selene who lands on the planet Atropos in search of the mysterious white signal. However, she gets stuck in a time loop. The game has collected heaps of praises and favorable reviews. It is set in a futuristic sci-fi landscape with psychological as well as cosmic horror elements. Selene is a space pilot and armed with an equipped suit and high-tech weapons. While stuck in both the planet Atropos and in a time loop, Selene resurrects every time she dies. It’s an Edge of Tomorrow kind of a deal. The player respawns at the beginning every time they die. 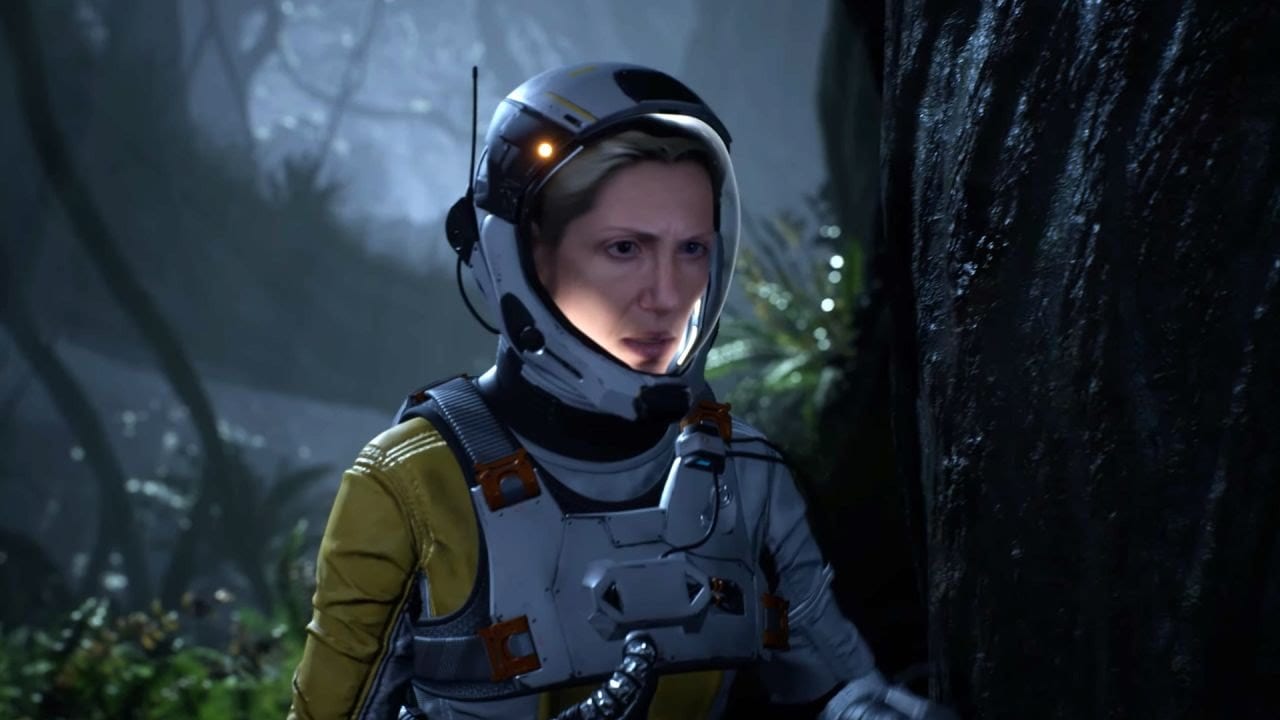 While mapping different extraterrestrial landscapes and settings and killing alien creatures, Selene keeps having visions throughout the gameplay. These visions eventually unfold in a tragic revelation as we traverse timelines. Now let’s take a look at the game’s plot before we dive into Returnal Secret Ending.

What’s the Game About? Plot Summary

We follow an ASTRA Corporation explorer Selene Vassos. She disobeys order when she attempts to land on the off-limits planet of Atropos. She has gone there to investigate what she calls the “White Shadow” signal which she feels is familiar to her. When she arrives at Atropos, she has to crash land after her ship suffers heavy damage. Stranded on the planet with no connectivity to ASTRA, the situation worsens when she encounters bizarre phenomena. She gets shocked when she comes across dead bodies of herself. We eventually learn that every time Selene dies, time resets to the point of her crash, where she respawns. What’s more, is that she keeps having various visions throughout the story. As she tracks the White Shadow, she fights off hostile extraterrestrial lifeforms. One day, she comes across a replica of her childhood home. Whenever she enters the home, she recalls old memories.

Inside the home, Selene encounters an astronaut wearing an antique space suit. She also recalls her mother, Theia. She remembers how her mother was always remiss to spend time with great interest. That neglect made Selene grow resentful against her mom. She then also remembers that she and her mom were caught in a car crash. Also, Selene realizes that she used an alien canon to shoot down her own ship. That alien cannon was the trigger that set the time loop and formed a paradox. Eventually, Selene finds the White Shadow and has some more visions from her past and future. ASTRA eventually rescues Luisa, and she returns to Earth, where she grows old and dies. However, she respawns on Atropos yet again. From thereon, she continues to explore Atropos and eventually reaches an underwater abyss. The game then presents two ending from that point onwards. 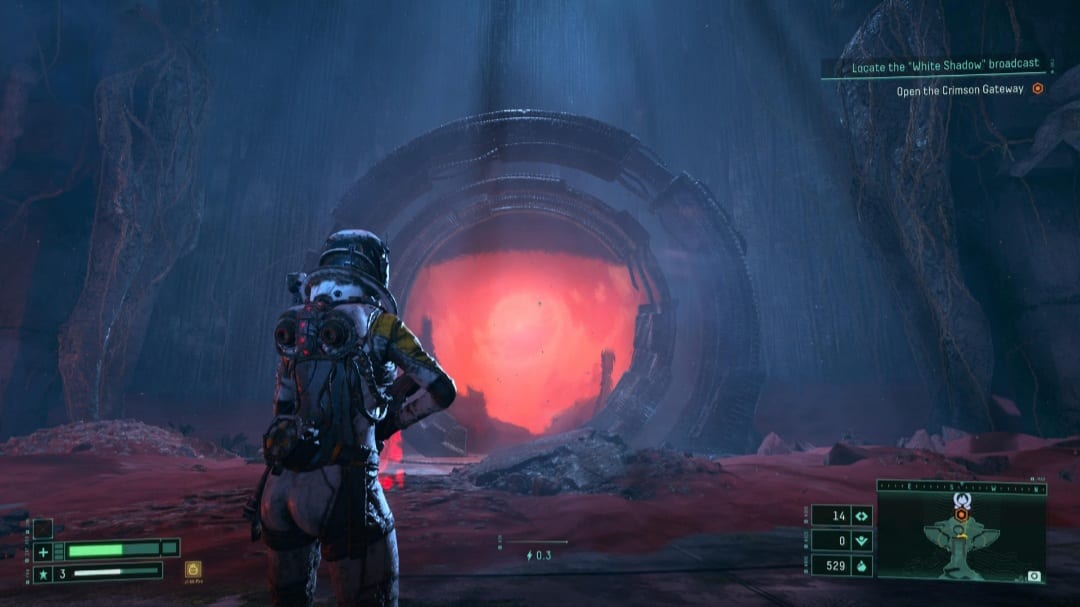 After the player has defeated Ophion and completed the second act, the secret ending unlocks. When Selene finds the car key of the sedan at the bottom of the abyss, we meet this secret ending. Selene confronts a strange figure in a wheelchair. The figure jumps at Selene, but she manages to fight it off. The creature’s name, as we learn later on, is Theia — Selene’s mother’s name. After that, Selene is transported to another world. She’s now standing at the bridge, and an oncoming car swerves away from her, crashing into the water. Following that, we see the crash survivor in first-person, swimming to the surface. We also hear Selene cry “Helios”, her ship’s name before the credits start rolling.

The secret Returnal ending implies that it was actually her that was the cause of the car crash. This is a paradox as well, just like how she paradoxically shot down her own ship. The driver of the car was Theia, and I think the ending alludes to a metaphorical subtext. It’s probably a dream that Selene has during her last moments before dying. Her mom was never close to her, and she never got to spend quality time with her. Maybe the dream was sort of a way to cope with that, to reimagine her life. But this interpretation isn’t the only one out there. Another interpretation has Selene going through the same events as purgatorial torture. However, the end seems to suggest that she’s finally broken out of the loop and gained control. Well, what do you think the ending suggests? Let us know in the comments below!