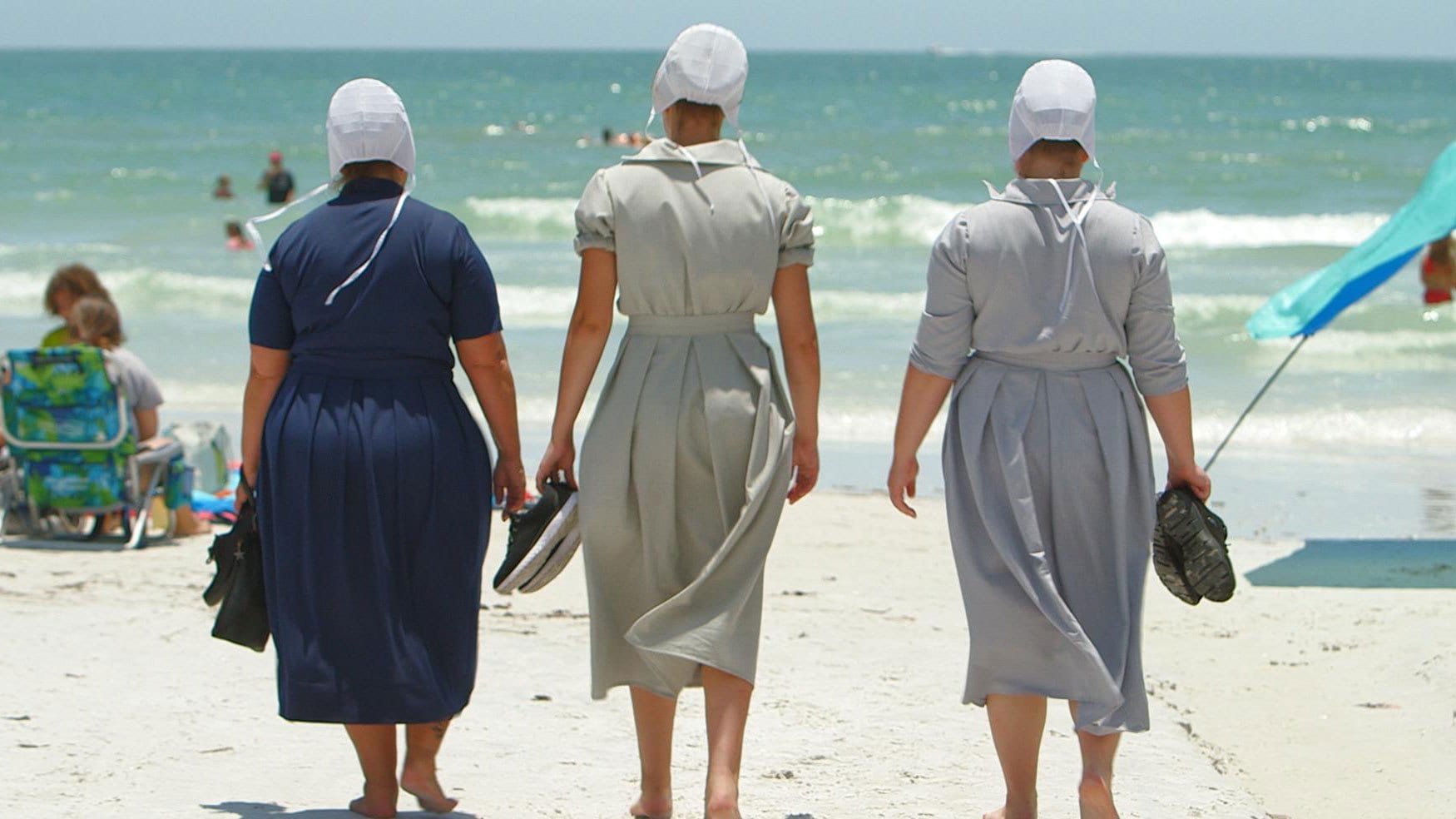 Return to Amish has returned to our screens with the sixth season, and there is just so much drama that we can not still get the hang of. Recently in the show, we have seen that Jeremiah is pretty emotional as he came in contact with his biological cousin. The two talked a lot, and Jeremiah made sure that his relative was feeling loved and welcome by his support. They discussed the time they were kids and were just growing up. Also, his cousin was pretty supportive of the fact that Jeremiah has just learned that his grandmother is alive and even offers to take him on a trip where he introduces the family members to him.

On the other hand, Sabrina seems pretty suspicious but still decides to give Jethro a chance. She can not trust him but reconciles nevertheless. The fact that Jethro has put her through a lot of emotional wreckage makes it even harder for her to trust him again. All this while, we saw that Maureen got a bit intimate with Daniel. This is what led to an awkward situation arise between them. Rosanna was seen pretty tranquil in the previous episode, given the fact that she has gone on her first date. There were other problems too in their lives, but we know that our characters are going to live strong through it all.

One biggest issue was created for Rosanna and Maureen as they debate on the fact to remain Amish or not. These girls were found weighing their options regarding their race. On the other hand, the girls feel that they do not want to give up on their families just yet and all the events that take place among them. But all this while, they are not sure if they really can give up on the English aspects of their lives. The two ladies have their own set of reasons to turn to English. As for Maureen, she wants to be with Danny as long as she is Amish.

Also, it requires to have a higher education to continue the profession of teaching. But if she is Amish, she can not make it up to the English world. All this while, we see Jeremiah, who has come back from his family trip and is pretty excited about it all. He shares each and every detail with Ada and tells her all the exciting bits. Even the audience is able to see the light in his eyes which was missing for a brief while. Well, this is all with the back story of the show, and we shall now discuss what lies next for us. 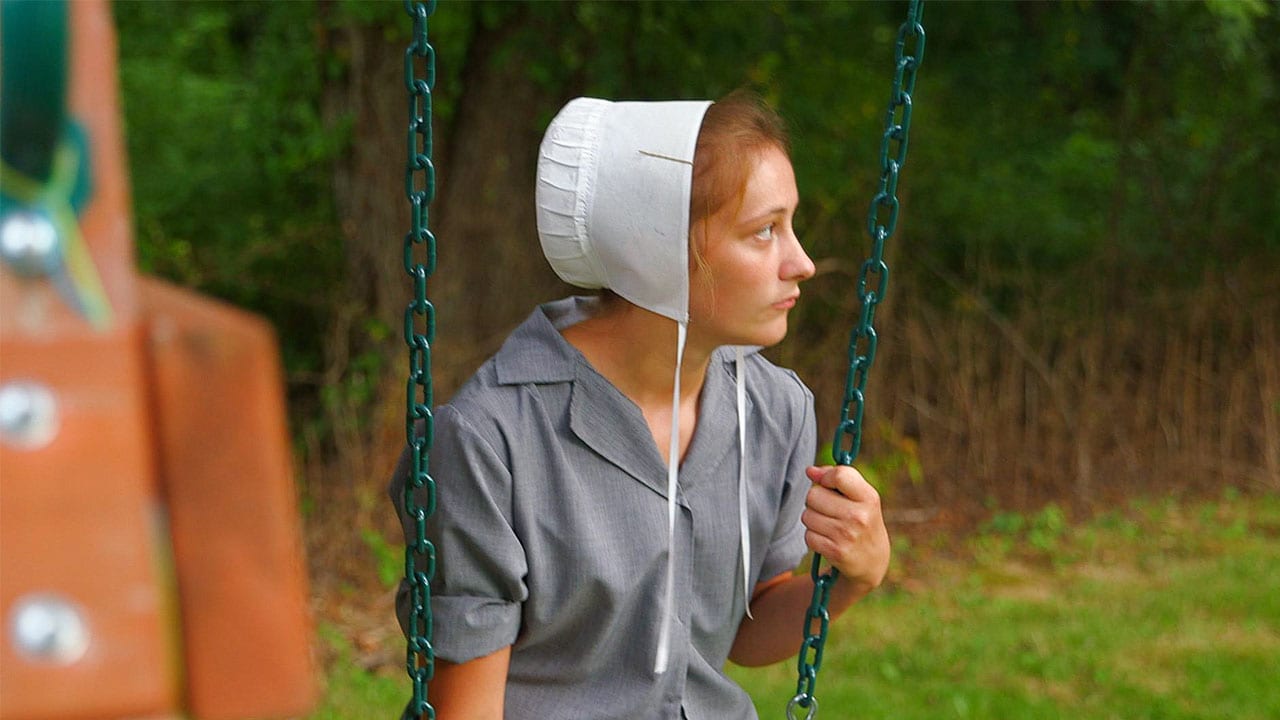 Return to Amish season 6 episode 9 release date is on the 17th of May 2020. The episode is supposed to roll out on TLC at 9 pm according to Eastern Time. For further information, you guys should keep in mind that new episodes of the series come out every week on Mondays. If you are someone who loves watching this series but are not sure about where to do it, then we have got you covered. The first and easiest method to do so is by tuning in to TLC at the designated date and time slot mentioned above, and you will find your episode airing. Also, YouTube TV lets you stream the episodes live on their platform while it is airing on the television. It comes along with a subscription to the platform.

Now, you all must be wondering about what the plot of the next episode is going to look like. Well, here we have wrapped up some spoilers and possible predictions regarding the next episode. First of all, we are pretty excited to see the aftermath of Maureen and Rosanne’s decision to go English or not. Of course, this is a pretty hectic choice on their head and can impact their lives deeply, including the ones surrounding them. In Welcome to Amish season 6, episode 9, we will also be able to witness what happens next on Jeremiah’s family quest because he is pretty excited about meeting his own blood. We could see how happy he was when he met the cousin, and it is possible that in the next episode, we will get to see more of his family members.