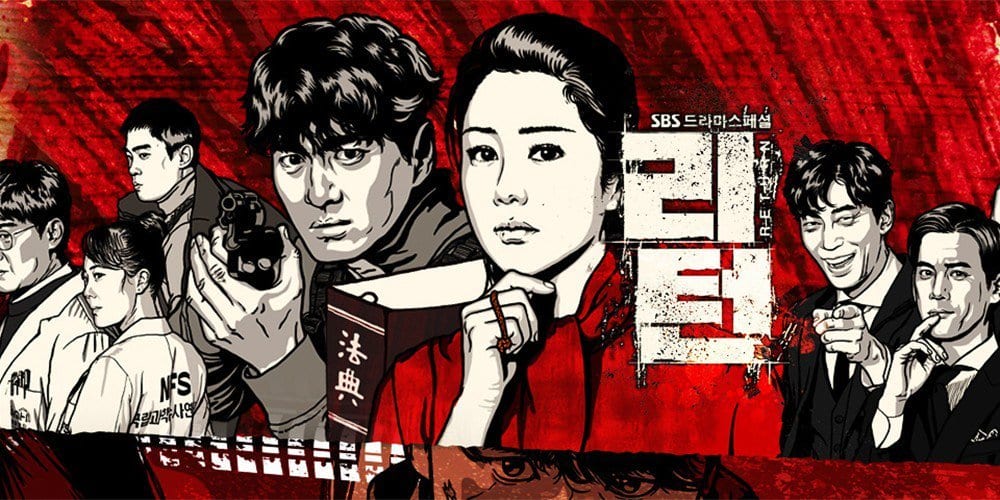 Return Korean Drama Review is something we will be dealing with today. The famous 2018 released South Korean drama was quite a sensation back in the year 2018 when it was released. Since the end of 2017, the drama was in talks. And it held its first script reading on 15th November 2017. Soon after the scripting was done, the cast was finalized the filming began. Return to date is occupied in our heads and showed immense growth in terms of its viewership ratings. Throughout the airing spam of the drama, it never once dropped down and continued to hold a steady grip on the viewership ratings. The legal and mystery thriller drama is even quite famous as well and is still remembered for its remarkable performance.

So here the question remains, what is exactly is this drama about, and is it worth watching. To that, I would simply suggest the drama is top-notch and is a must-watch. If you are a true k-drama fan, you definitely should consider watching this drama next then. The drama is basically a suspense drama. And revolves around the life of a group of friends from the higher tiers of society.

One day they get caught up in a murder mystery. One day a boy is found, and it grips the suspense holds the life of four suspects from the elite class. In South Korea, this elite class holds extreme power and reputation. The trend of powerful and rich people having the highest authority goes throughout. And so happens in this case, only when the case is taken up by Choi Ja-Hye. Who is the most successful women lawyer at that time? 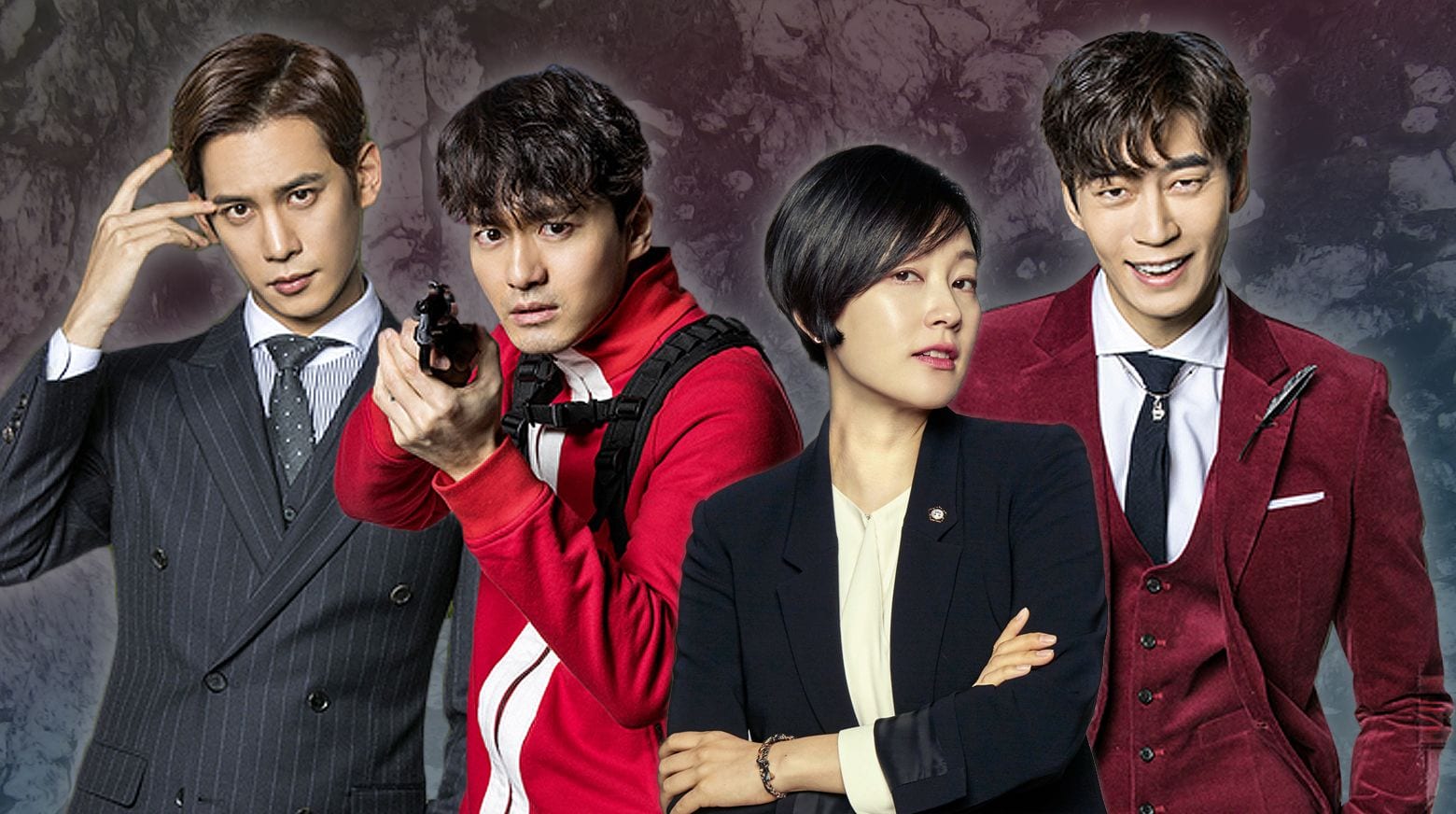 The representation of the drama in itself is brilliant and automatically attracts the viewers towards it. As an overall review, I must say the drama has the power to attract the most towards it. It has almost all the elements that one should have for having a successful story. From a good and interesting plot to handsome actors, Brilliant portrayal, and good presentation, the drama has it all. So the plot evolves step by step. From when this group of friends is caught in the murder case, they start the series of deception and lies. Their reaction and hiding the truth by deceiving make things far worse. So the case is then handled by the star lawyer Choi Ja Hye.

Choi Ja Hye is a famous lawyer in the country and decides to work on this case. On the other hand, Dok Go Yeong was appointed as the detective for this case. He doesn’t go lenient on anyone and is known to be of a tough sort with a hot temper. They both ultimately work on this famous murder case together. The drama is no doubt considered as one of the most important dramas and even holds a long list of controversy in its bucket. 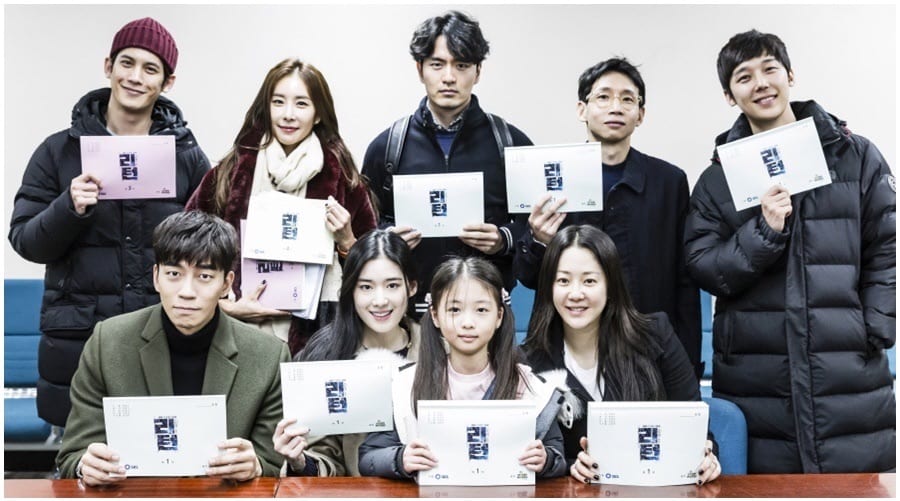 The cast of the Korean drama ”Return”

Since the main lead of the drama was replaced after 16 episodes due to a huge conflict between the director and the actress. Go Hyun-Jung initially played the role of  Choi Ja-Hye. But she was replaced later by actress Park Jin-hee since the conflict between the director and Go Hyun-Jung grew so much that it reached a point where it became irreconcilable. Nevertheless of the controversies, the drama still managed to do wonders with the rating and ended on quite a high note.

The drama even has a huge star cast which is one of the main reasons for its success. The star-studded drama has a total of seven main characters, and hence the plot revolves around them. The main star cast of the drama includes Go Hyun-Jung, Park Jin-hee, Lee Jin Wook, Shin Sun Rok, Bong Tae Kyu, Park ki Woong, Yoon Joong Hoon, Jung Eun Chae. The famous drama can be watched anytime online on online streaming sites like Kcocowa, Viki, and SBS World. So you can tune into any of your preferred sites and watch the drama easily. So that was all for today for more such updates stay connected.