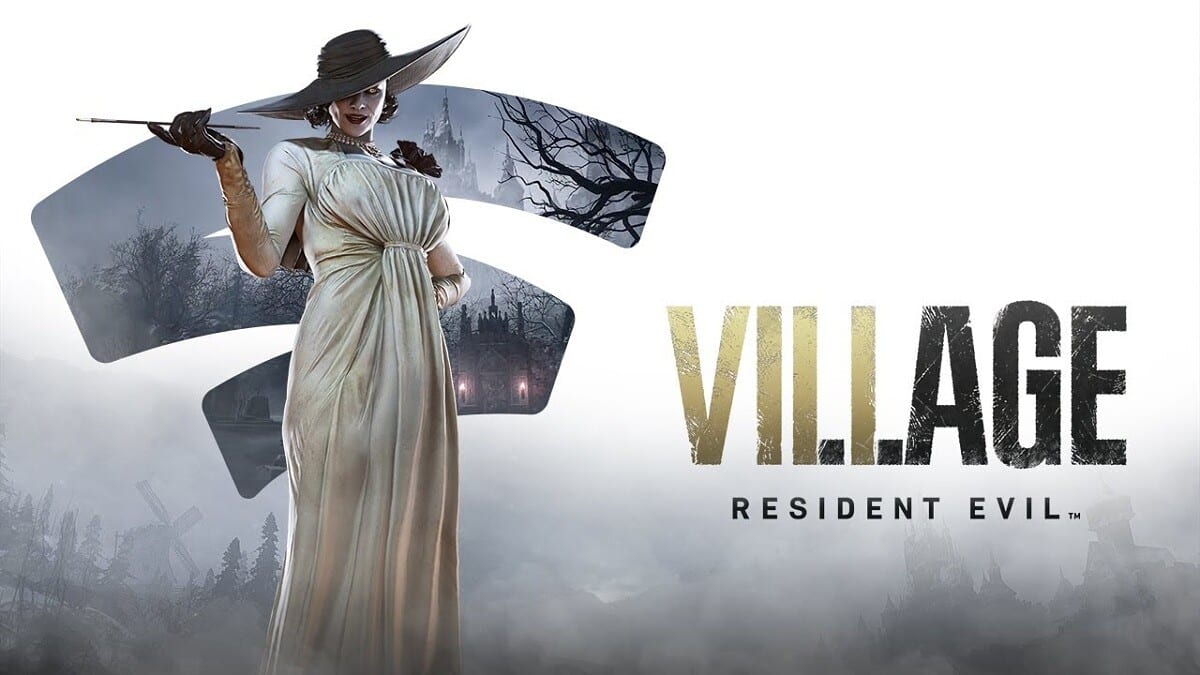 Resident Evil Village is about to provide us with a summer filled with terror as the eighth major installment in the series is set to arrive with ultra-realistic graphics powered by the RE Engine, The players must sharpen their organizing skills as we head back to Resident Evil fighting for survival as danger lurks around every corner. We are back with the first-person gameplay as we enter a terrain filled with terrifying monsters at every turn. Recently, Capcom released a new trailer for Resident Evil Village, so here we are to rehash your minds giving you some insights from the trailer, release date, and the story for this game.

As for the trailer, it starts with an ominous setting of a temple in the snow mountains. The camera pans into the middle of a stone tablet showing the Umbrella Corporation’s logo. This means that they have something to do with the plot setting of the game. Along with this, we see a bunch of Vampires, Werewolves, and surviving villagers. The trailer helps us get a better look over the bad guys in the game such as Lady Dimitrescu, her brother (bearded figure), and a gluttonous man. The main cause for concern, is the seemingly switch in character for previously fan-favorite character, Chris Redfield. The trailer ends with a bunch of static images that end up showing Chris’s face covered half with that of a wolf.

When will Resident Evil Village Release?

Resident Evil Village is set to be released on 7th May 2021. Initially, back when the game was announced in June 2020, the game was to be launched in April 2021. This was discovered due to some leaks caused due to a ransomware attack on ResetEra. But officially there is no delay considering Capcom had only specified that the game will come out in 2021.

Resident Evil Village has already a demo that has been accessible to some players. Now, on 15th April, it was announced Capcom that a second early demo for the game will be released. This demo will have 1 hour of gameplay for the players to try out the game before they make the decision to purchase the game or not. ‘Resident Evil Village Demo 2’ will be made available on all platforms by 1st May 5 pm PDT, depending on your location. The players who wish to try it out can simply download the game. 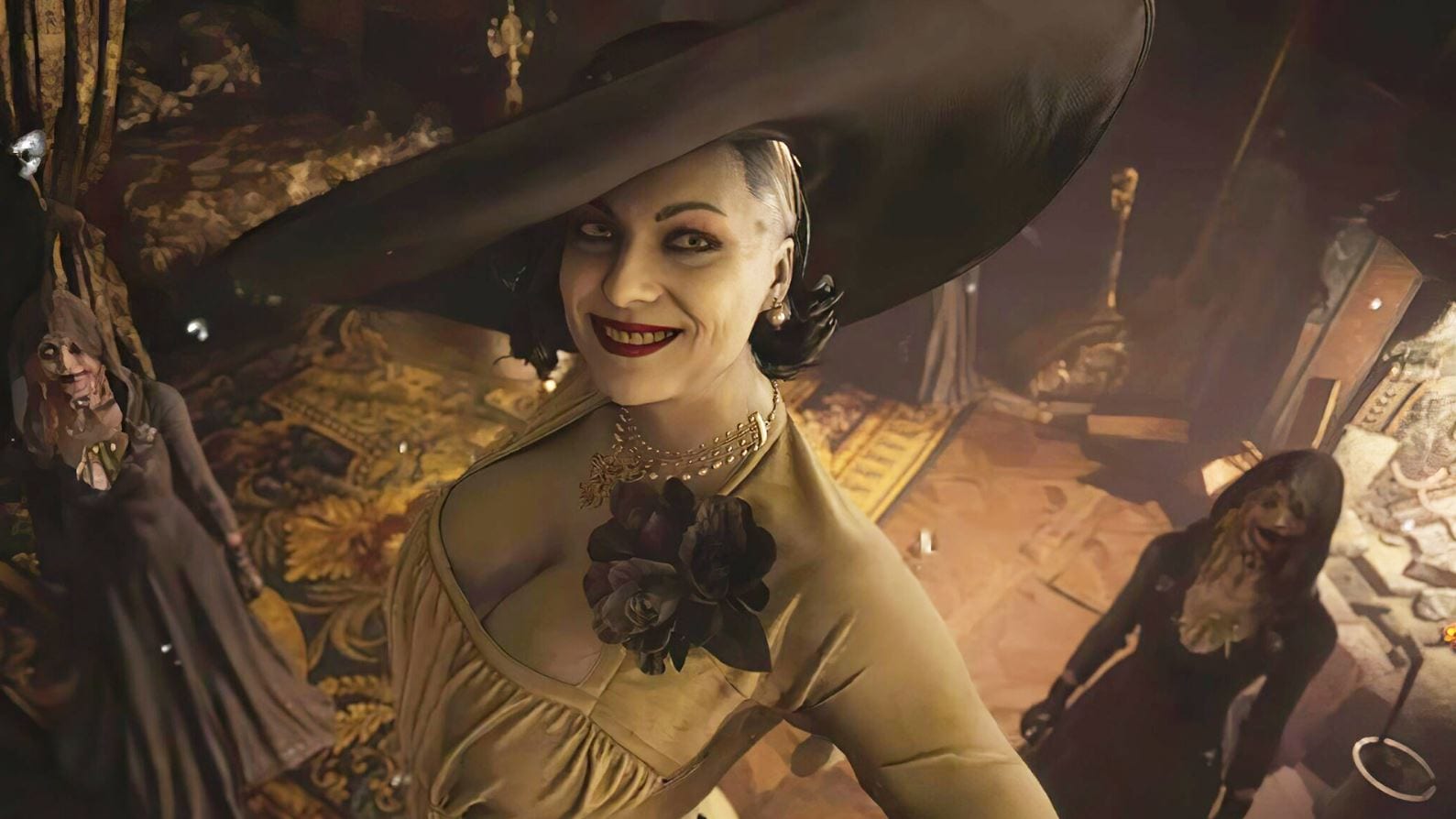 Lady Dimitrescu with her daughters.

Playstation 4 and 5 users have an advantage as their demo release date is set earlier on 17th and 24th April at 5 pm PDT on both days. The demo for them will arrive in two parts: Village and Castle. And these demos will have a total of 60 minutes of gameplay. Both of these demos could have been kept preloaded from 16th April. But unfortunately, one can play the demo only within the timeframe of 8 hours. As in, if you do start the game, you can only play the 1-hour gameplay within the 8 hours from commencing time.

Also Read: Is Enlisted Coming To The PS4 And PS5?

Resident Evil Village is set a few years after the events of Resident Evil 7: Biohazard. This game will feature an all-new story as we take over the role of Ethan Winter. After the last part, Ethan and Mia Winter run away from the plantation as they get away from the twisted Baker family. As they settle down in life, they have a baby daughter, Rosemary. Here is when things start to take a turn as a previously playable character, Chris Redfield will play the part of an antagonist in this part. It is unknown as to why is Chris doing so. But he definitely has lost his chill as we even see him shoot a woman in the head multiple times. Nevertheless, the fan favorites BSAA captain attacks the Winter Home and kidnaps their daughter, Rosemary. 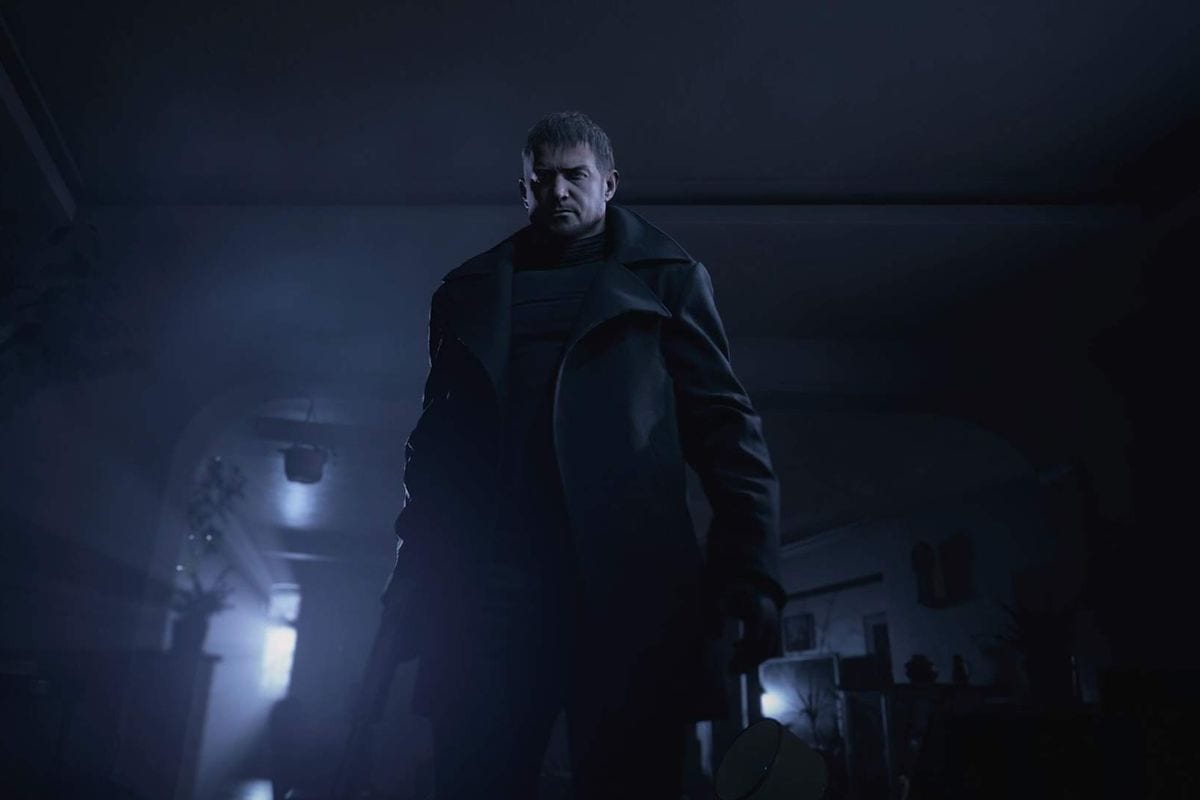 To get his daughter back, Ethan heads in on a hunt. This hunt leads Ethan to a village where everything is not quite like it seems. The village is quite gothic snow-covered terrain that is filled with different beasts and monsters ready to tear down on the villagers. At the top of the village is a castle called Castle Dimitrescu. Ethan will be heading there in an attempt to save his daughter. In the castle, awaits the 9’ 6’’ tall Lady Dimitrescu aka Big Lady. She alongside her daughters are bound to be the prominent antagonist in this game. Ethan may have to face the fast-moving creatures, the very stalking Lady Dimitrescu, and her mysterious daughters who can seemingly transform into a swarm of insects. Lastly, during his journey, Ethan will also meet the surviving- suffering villagers who have lost everyone and everything.