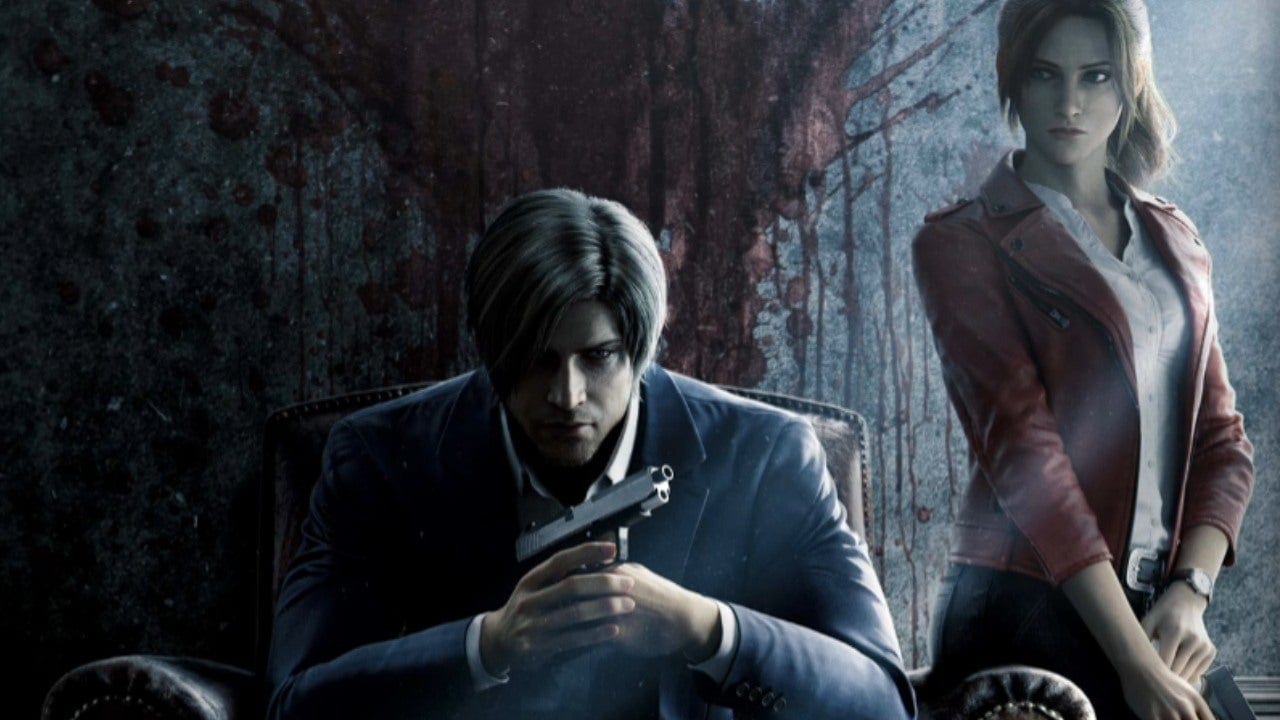 Resident Evil: Infinite Darkness, as you guys might already know, is an upcoming series on Netflix, and there is a unique concept about this whole tale that makes the anticipation level of the audience really high. The show will be made in the format of a CGI Original Net Animation whose story has been adapted from the Resident Evil Franchise by Capcom. The main protagonists of this show are Leon S. Kennedy as well as Claire Redfield, and it has plenty of horror and action scenes instilled inside.

This upcoming Netflix drama has been directed by Eiichiro Hasumi under the banner of TMS Entertainment and Quebico. Well, we know that Netflix, the streaming giant, is trying pretty hard to impress fans with its vast library of content in all the genres available, and this time, it covered the Resident Evil franchise too. Given the fact that 2020 was literally an entertainment failure and everything had to shut down because of the pandemic and no filming could take place, Netflix stepped up and offered all its subscribers new content almost every week. 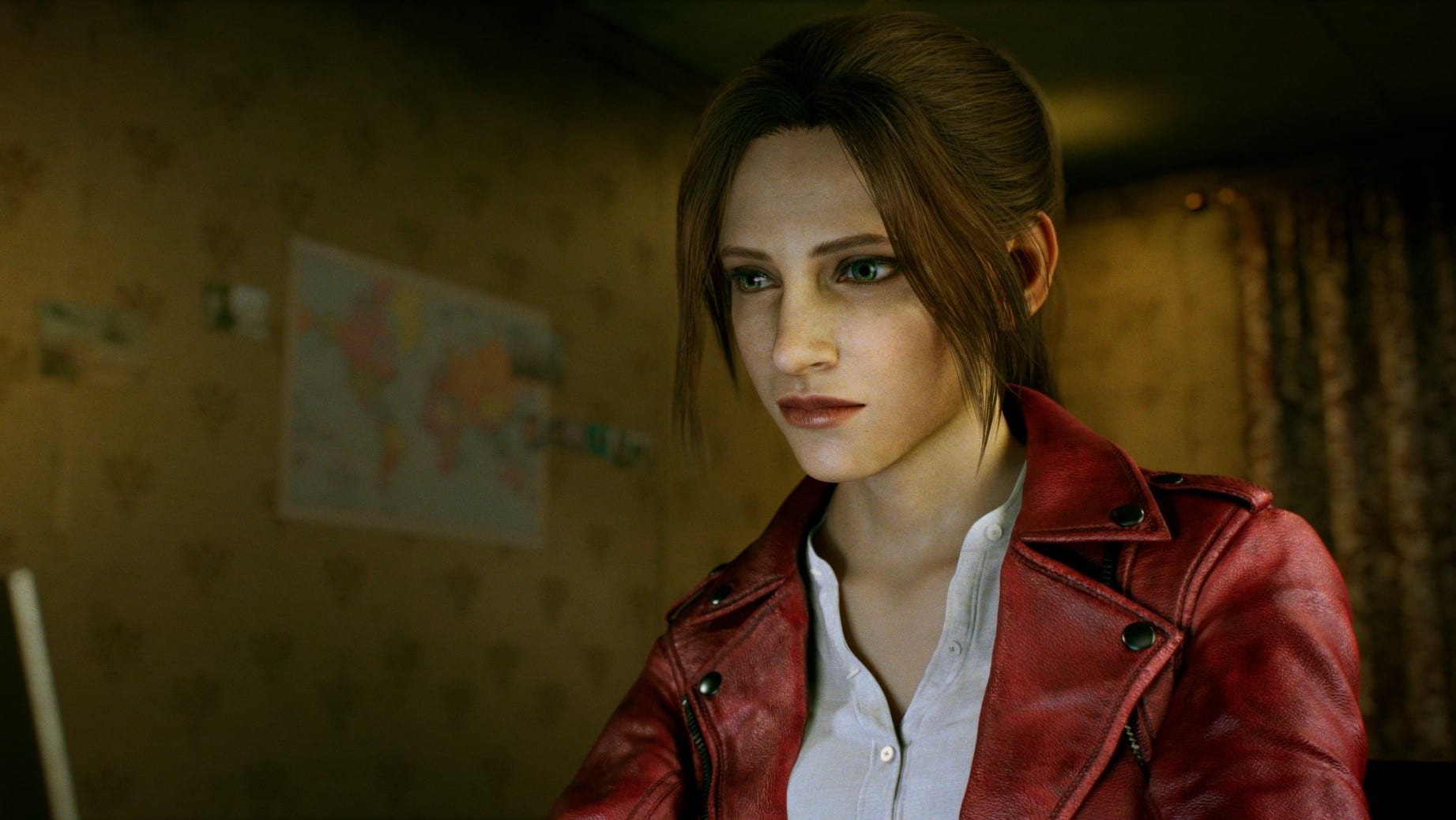 Before we ever heard the news about the release of such an animated show, the plan was first revealed by Netflix Portugal on their official Twitter platform. Along with it, they claimed that the new entry in the Resident Evil franchise would actually be a CGI Film. Although, this tweet was deleted by them after a few hours. The Official announcement of this show was done at the 2020 virtual Tokyo Game Show in the form of a CGI Series by the executive producer of the show called Hiroyuki Kobayashi.

At this event, all the names related to the crew members, such as the director and the composer, were revealed. The production of Resident Evil: Infinite Darkness is done by TMS Entertainment, while its animation is handled by Quebico. Well, this ought to do enough with the back story of this series, and we shall head on to discuss everything that lies for us in the future of the series.

Resident Evil: Infinite Darkness Season 1 Episode 1 Release Date is on the 8th of July 2021. The episode is supposed to drop out on Netflix. In order to have legal access to this series, you will need a subscription to the streaming platform. The company offers a variety of plans that will meet our needs as well as the number of people who can watch the screen at one time. This subscription plan also determines the devices that you can link your Netflix to. The basic plan that you can buy starts at 8.99 US dollars which is pretty cheap, and the premium plan starts at 17.99 US dollars.

Once you sign up for the application, they even provide you with a free trial for one month which can be canceled at any point in time. After this, you will get subjected to unlimited films as well as TV shows that you can watch whenever and wherever you want to. If you are wondering if these episodes will ever be available on Hulu, Apple TV Plus, or Amazon Prime Video, then I am sorry to say that it will never happen. The reason behind it is that all the companies mentioned above are in a constant streaming war, and it is next to impossible that any other platform other than Netflix itself is going to have its content.

Resident Evil: Infinite Darkness Season 1 Episode 1 will be released on Netflix, and it will be the only place you will be able to watch it officially while supporting the creators of the show.

Here we have wrapped up some spoilers and if anyone feels uncomfortable while reading these, please feel free to skip the part. Resident Evil: Infinite Darkness Season 1 Episode 1 will start with the timeline set between Resident Evil 4 and Resident Evil 5. A hacking incident will uncover in the White House in 2006. Leon S. Kennedy will be seen getting appointed to solve this case but soon enough, as the franchise is all about, will stumble across zombies. Clare Redfield will also join the case with him. She is quite particular about the drawing a refugee kid made, and later in the series, the mystery around it will evolve.

Also read: Dead By Daylight Resident Evil: All You Need To Know.