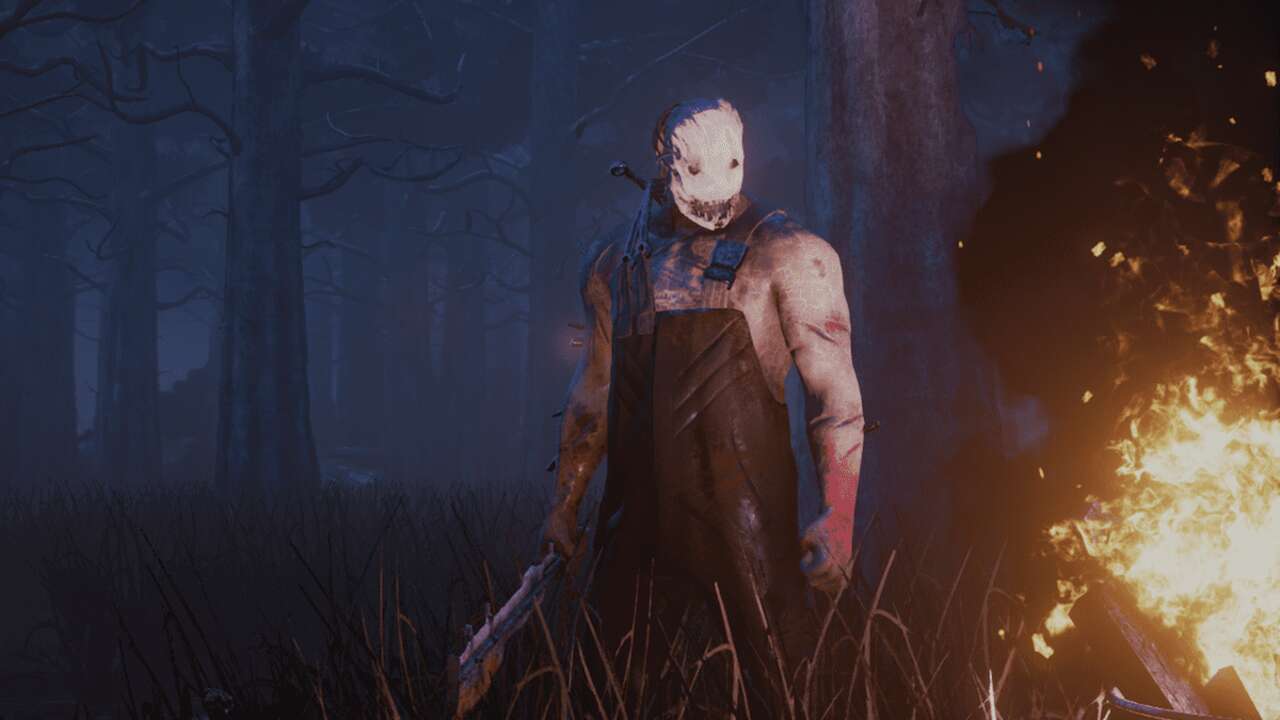 Resident Evil just turned 25. Yes, 25 years of horror and jumpscares were given by Resident Evil to all the gamers out there. They conducted a Resident Evil Showcase event where the 25th anniversary was a major focus. Not only that, but they also shared their future endeavors. One of them was the crossover between Resident Evil and Dead by the Daylight. If you don’t know, Dead of the Daylight is one of the famous and great modern-era horror games. This looks like a huge crossover, and all the horror genre fans are excited about it.

Dead by the Daylight was launched in 2016 on various platforms like Android, iOS, Playstation, Xbox, and Windows. Behaviour Interactive develops the game. The game is a multiplayer game, and the concept is quite cool. It is a 1 vs. 4 multiplayer. One player is a monster, or you can say a killer, and the rest of the players play like normal people trying to run away from this killer. As a killer, you have to kill everyone out there to win, and as a survivor, you must survive the attacks of this brutal killer and get out alive.

Have a look at the trailer, which proves the announcement of the crossover.

The teaser starts off with a small umbrella falling to the ground, and then the scene focuses on a man who is hanging in the woods gasping for his last breath. There is a fallen torch and screaming throughout the video. Obviously, he has been killed but by whom? The scene fades away, and then we see the crossover poster in the end.

Details on the Crossover

We don’t have many details about the crossover yet. Behaviour Interactive’s creative director did come on scree to congratulate Resident Evil for such a huge achievement. Many things are yet to be released about this chapter, like which character from Resident Evil will make its way into the game. Will there be any changes in the game mode, especially for this event? And many more questions like this are yet to be answered.

We can expect some of these questions to be answered on May 25th, when Dead by Daylight will do a broadcast on completing 5 years. This move by Resident Evil can be brilliant because last year, Resident Evil launched an asymmetrical shooter with the same concept of 1v4, but it didn’t do well. The reviews were below expectations, and so was the game. So tieing up hands with a game that is probably the best in this game mode is indeed a great move. 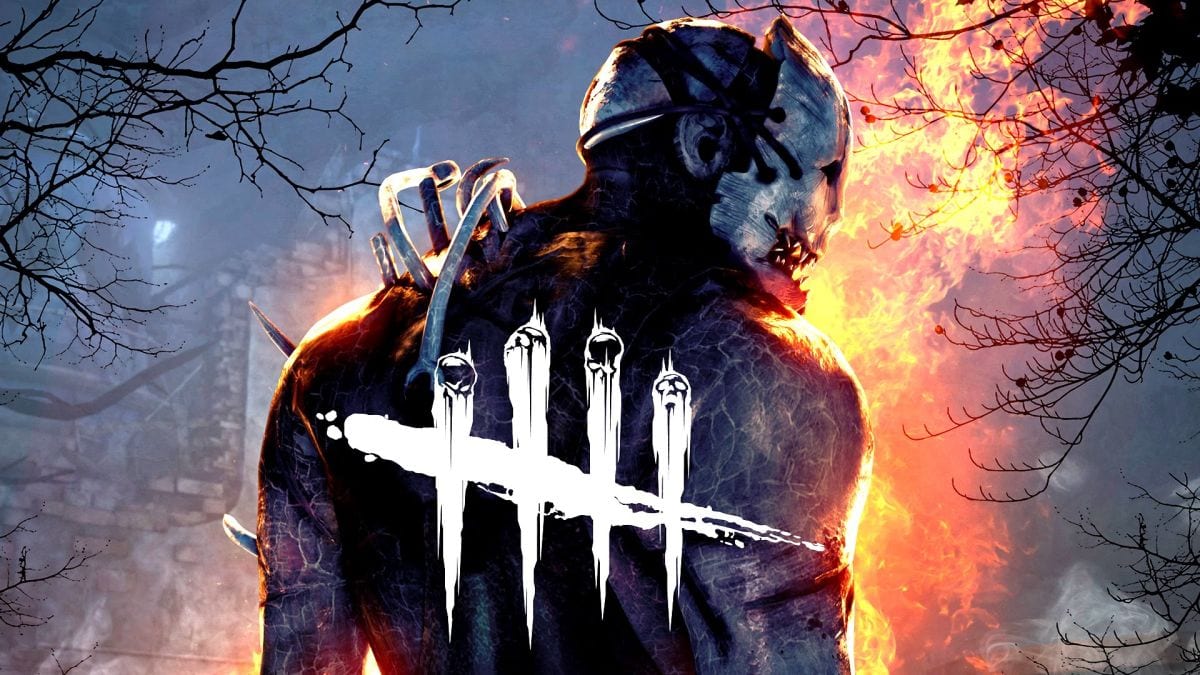 The Resident Evil 8 takes you to a creepy village filled with monsters and a vampire woman. Ethan Winters is stuck in this village, and killing the evil boss and lycans seems like the only way out of it. The graphics and visuals are truly mesmerizing. Mountain peaks, ice-covered lands, and the village detailed in every little aspect make the game visually pleasing. It will be great to see how the story turns out, as the trailer doesn’t give any idea about what the story can be about.

There was also an appearance of Chris Redfield in the trailer, Yes, the bad man who killed Ethan’s wife, Mia. The game is expected to launch on May 7th, 2021, so we are not far away from knowing everything about the game. You can also head to their official website and find out more about the game.

So this sums up everything we had about the crossover and Resident Evil 8. We will keep you updated on any further developments and announcements regarding the crossover, which is set to launch in June.