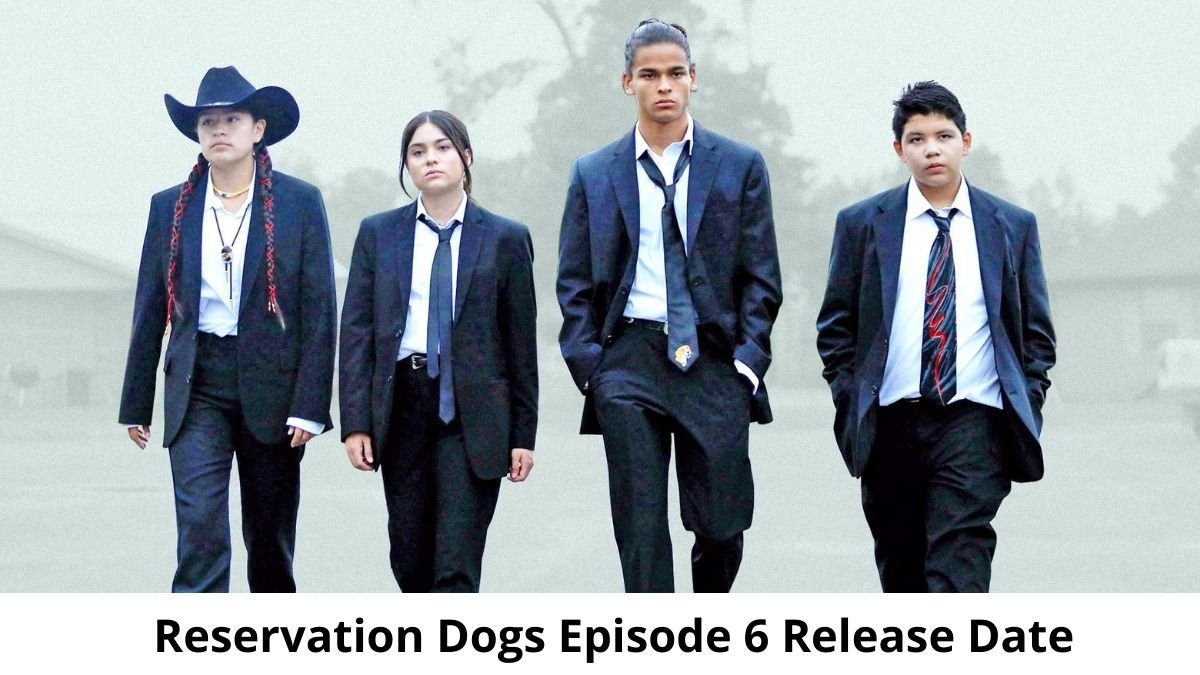 Reservation Dogs is a comedy series that started airing on FX on Hulu just a few weeks back. This is a Hulu original comedy series and within just a few episodes, this series has received a really great response. The storyline, plot, cast, editing, cinematography, everything in this series is completely top-notch leaving the fans completely crazy. Sterlin Harjo and Taika Waititi are the creators, directors, and writers of this series. They both are the real mastermind behind such an amazing series.

Devery Jacobs as Elora Danan Postoak, D’Pharaoh Woon-A-Tai as Bear Smallhill, Lane Factor as Cheese, and Paulina Alexis as Willie Jack are the lead actors and characters of this series. All of them are really mind-blowing and they deserve the major credits for the great success of this series. As of now, five amazing episodes have aired in the first season of this series. Now, it’s time for episode 6, and here are all the updates that you should know. 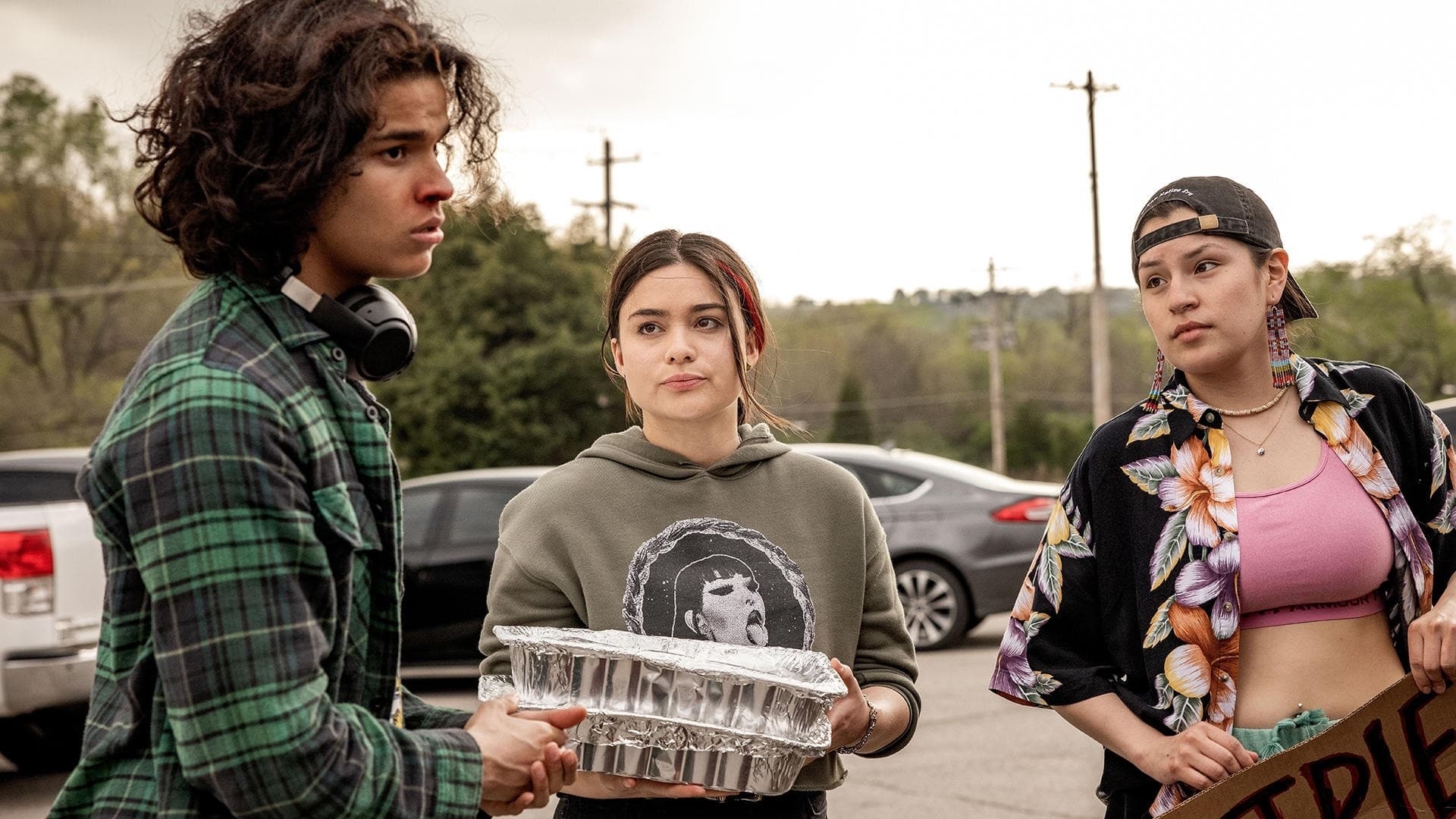 A Still From Reservation Dogs Season 1

Reservation Dogs Episode 6 is all set to air on 6 September 2021 and is titled “Hunting”. This episode will air at 12 am ET on FX on Hulu. This series follows a weekly drop that means, one new episode is aired every week on this network. As of now, this series is receiving a really great response. Honestly saying, the creators have mentioned that the response that, they have received is beyond their expectations. They are extremely happy that the viewers are liking and appreciating the efforts that they have put into making this series.

Now, we would like to share details about all the ways and platforms where you can enjoy this series from the comfort zone of your homes. Disney Plus and Apple TV+ are also having this comedy series and hence, you can enjoy it there also. Fans can even rent or buy this series from video-on-demand services such as Google Play and iTunes. But, we would clearly like to mention that, this series is not available for free on any of the platforms. Hence, you will have to buy the premium subscription of any of the above-mentioned platforms to access this series. 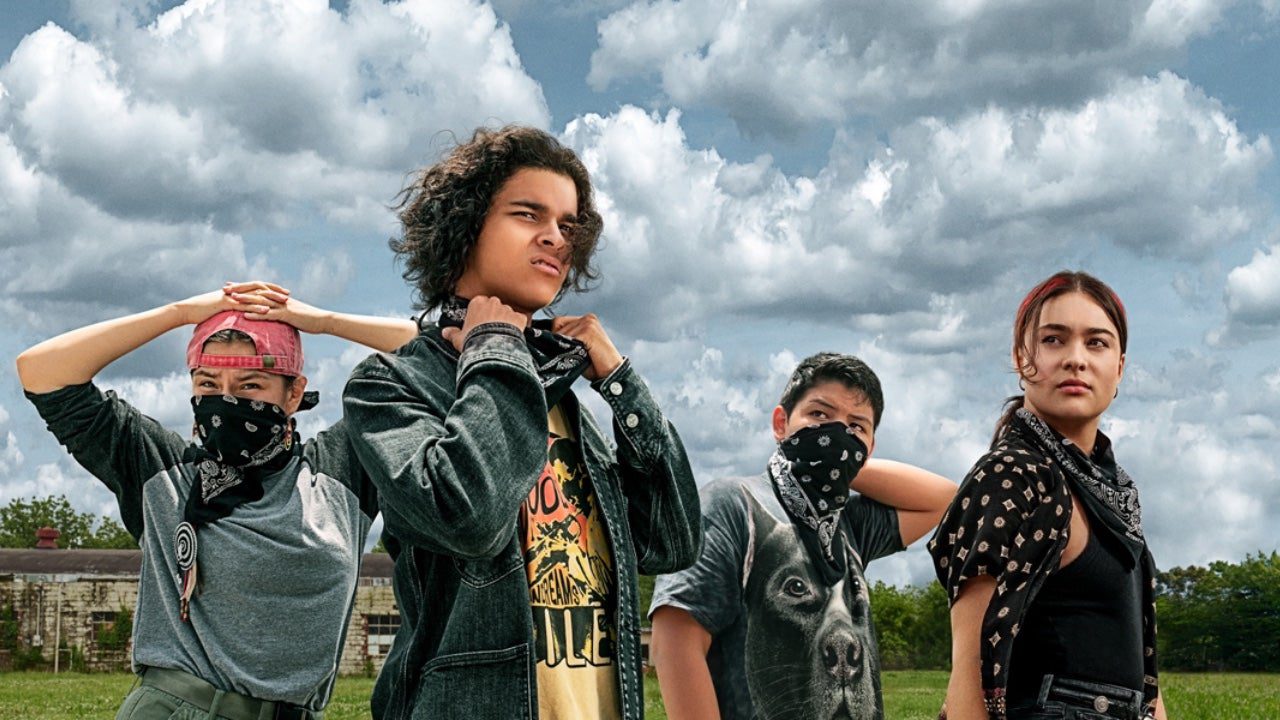 All The Lead Characters Of This Series

Fans of this series are getting extremely curious to know about all the events that are going to take place in episode 6. Are we correct? We hope so. Hence, we have come up with some major spoilers from the sixth episode of this series. We are damn sure that these spoilers will definitely multiply your excitement for this episode 6. In this episode, you will witness that Willie, Jack, and Leon will go on hunting. Also, you might see them getting into some more trouble as they might get into a new dispute with the mafia. Whatever is going to happen, it is going to be worth watching for you all and you will have a crazy time watching it. 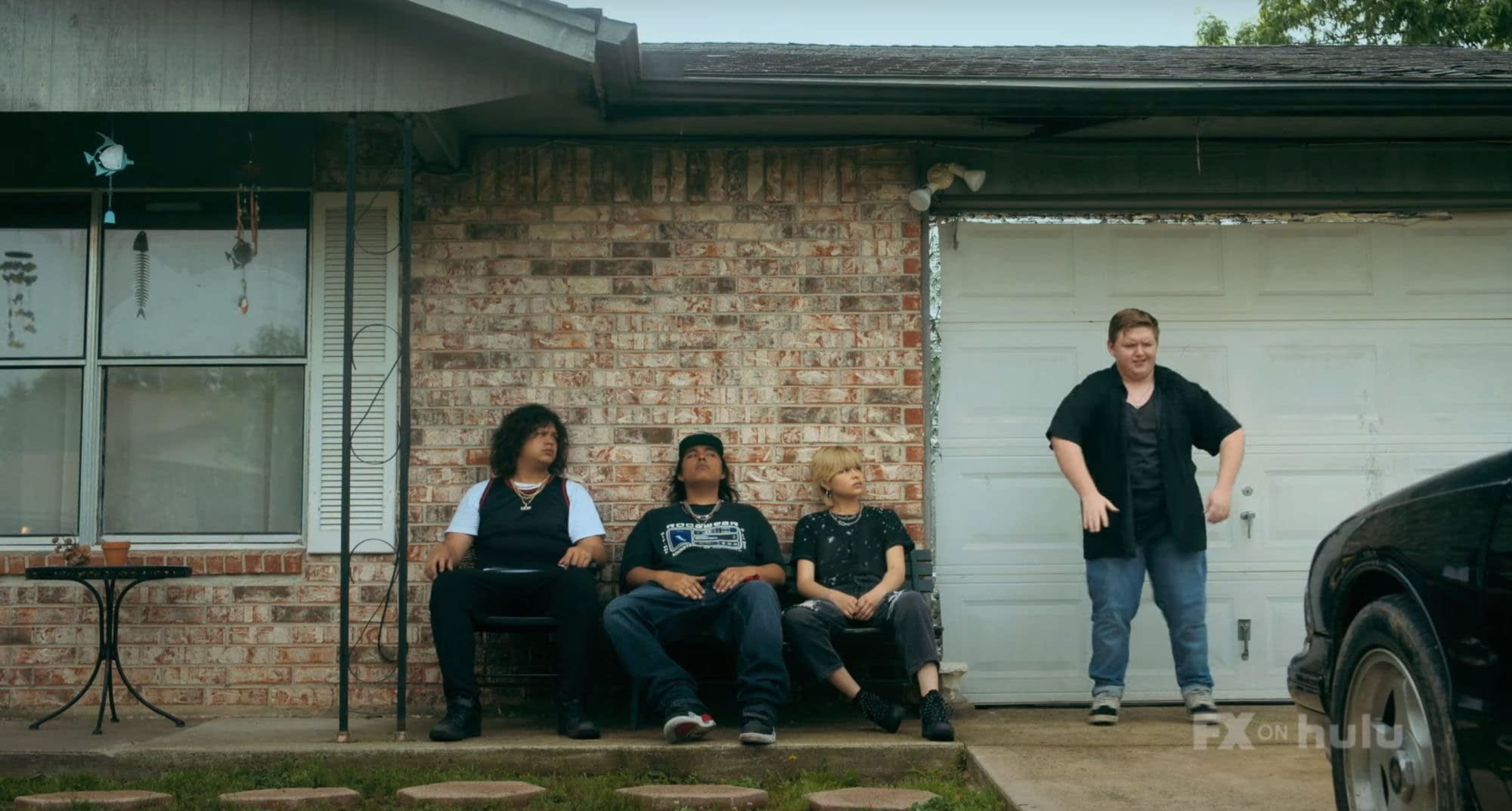 A Glimpse From Reservation Dogs Season 1

This episode was titled “Come and Get Your Love” and it aired on August 30, 2021. Blackhorse Lowe was the director and Sterlin Harjo was the writer of this episode. This fifth episode added more charm to this series as it set the bars of comedy really high. All the fans of this series are having a great time watching it and with every new episode, the craziness is getting multiplied. In this episode, Big took Cheese on a long ride of the town with him. Meanwhile, Big shared with him all the reasons why he became a cop.

They both then went to meet the Deer Lady. Deer Lady has a really big role in Big’s life as she was present with him from his childhood. There they heard about Big’s belief in the Bigfoot. She is one of the reasons behind the type of man Big is now. These were some major events that took place in the last episode of this series. As of now, we have shared all the major updates about the sixth episode of this comedy series. We will be back soon with more exciting updates like these, till then stay tuned to this site.