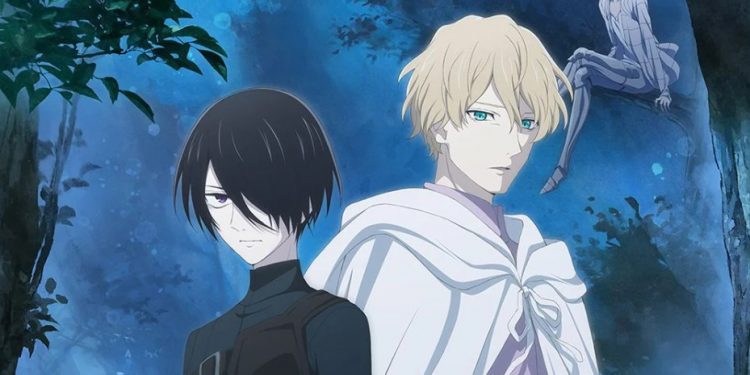 Requiem of the Rose King Episode 1

Requiem of the Rose King Episode 1 is set for January 2022. It is also known as Baraou no Souretsu. It is a Japanese series written by Aya Kanno. The anime is based on the Shakespearean plays Henry VI, Part 3, and Richard III. The series reveals the tumultuous Wars of the Roses between the 1455–1487 period in English history. Akita Shoten’s Monthly Princess magazine published the manga from October 2013 to January 2022. The manga’s chapters have been collected into 16 volumes as of December 2021. Viz Media licensed the anime in English, inspiring three drama CDs with two spin-off manga series.

Volume 16th began releasing in Japan as early as December 2021. The series is licensed for the English language worldwide and was released in North America by Viz Media. Viz Media worked with the company’s Shojo Beat imprint to license the series. But the Ki-oon also licensed the anime was in French, and Carlsen Comics licensed it in German. The series has a Spanish version by Ediciones Tomodomo, Italian by Edizioni Star Comics, and Tong Li Publishing licensed it in Chinese. This is the story about a man who believes that he cursed living within the eternal darkness.

Requiem of the Rose King Summary

Richard is the third son and the next heir in the House of York. He faces troubles in his life and concludes that he has been cursed since birth to eternal darkness. But fate changes his life and opens a new path for him that causes destruction. It was challenging for Richard to differentiate between good and evil. But he encounters darkness and realizes that he could become a king standing between different worlds, classes, good and evil. Richard is also known as Richard III and the son of Richard Duke of York.

Edward IV and George’s young brother and the third final Yorkist king of England. But he keeps on causing battle since he is intersex. Henry VI became the King of England and the Head of the Lancaster family. Queen Margaret was married to Henry VI, and she became Queen of England. Prince Edward of Lancaster is the Prince of Wales, Henry VI, and Margaret’s son. Catesby is Richard III’s servant, and Warwick is known as the “Kingmaker,” the main supporter of first the York family later joins the Lancaster family.

Richard Plantagenet is the Duke of York and the first leader of the York family. Cecily’s husband and  Edward IV, George, Duke of Clarence, and Richard III’s father. Edward IV of York is the oldest son of Richard Duke of York. Joan of Arc is a French warrior lady who fought during a war for a hundred years. She was protecting her people and believed that the English people were evil. Richard III had a vision of her. Anne Neville is the daughter of Warwick, and she got married to Prince Edward of Lancaster and then to Richard III. Isabelle Neville is also the daughter of Warwick.

Also Read: The Mystery Behind The Bushi and The Oni Begins In ORIENT Episode 2.