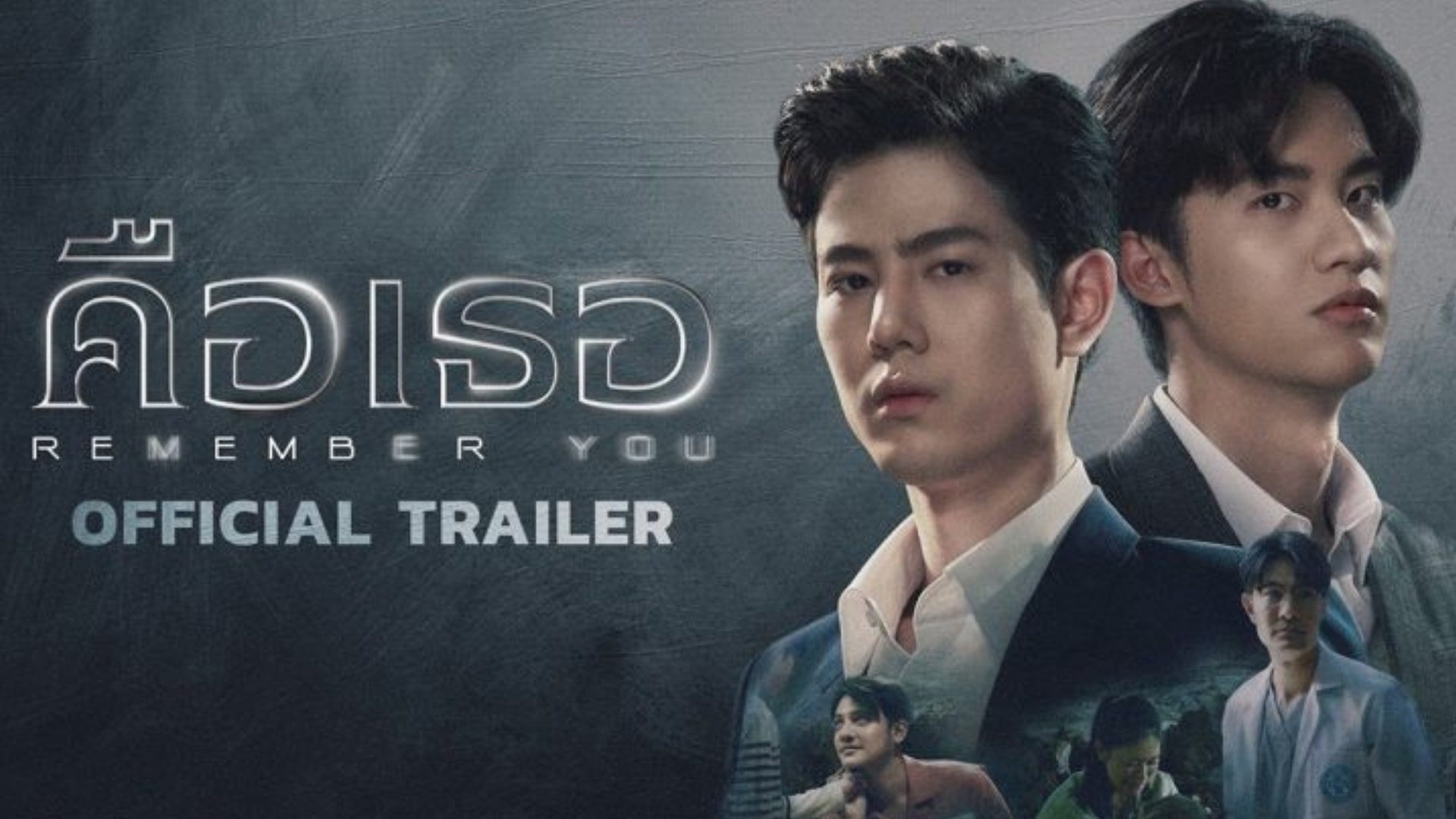 Remember You (2021) is a newly aired Thai drama based on the 2015s Korean drama Hello Monster (I Remember You). In this article, we will cover Remember You (2021) Episode 3 release date. The Thai drama is directed by Karn Sivaroj Kongsakul, starring Petch Paopetch Charoensook, Belle Kemisara Paladesh, Tay Tawan Vihokratana, Aun Witaya Wasukraipaisarn, Natthew Nat Thewphaingam, Tee Vivid Bavornkiratikajorn, Pat Chatburirak, Best Vichayut Limratanamongkol, Nanon Korapat Kirdpan, etc. The drama follows the two leads as they solve the unsolved case that is closely related to them. The story will tell what the future has in store for them.

As we mentioned, the Thai drama Remember You (2021) is based on the Korean drama Hello Monster, also known as I Remember You, which aired in 2015. That leads to fans holding high expectations as the Korean version was a super hit. Remember You (2021) recently released its first two episodes. From the trailer, it seems the plot follows the exact storyline of Hello Monster. Having numerous famous faces makes the drama more intriguing about how well the Thai actors will perform and surpass the Korean cast in the acting department and delivering the scenes. The drama indeed seems to attract many viewers from all around the world with its suspense-filled trailer.

Read Also: Don’t Say No Thai Drama: How To Watch

Remember You (2021) Episode 3 will be released on 23 August 2021 at 8 pm ICT on TrueID+ and 9.30 pm on Netflix. The drama premiered on 16 August 2021, and it contains 16 episodes in total. So far, two episodes have been released; each episode runs for 70min. Seeing the number of episodes is the same as the Korean version, the Thai version appears following the same pace for the plot. It will be more exciting to see how they will present the storyline. Every new episode of Remember You (2021) releases twice a week on Monday and Tuesday at 8 pm ICT on TrulD+ and 9.30 pm ICT on Netflix. 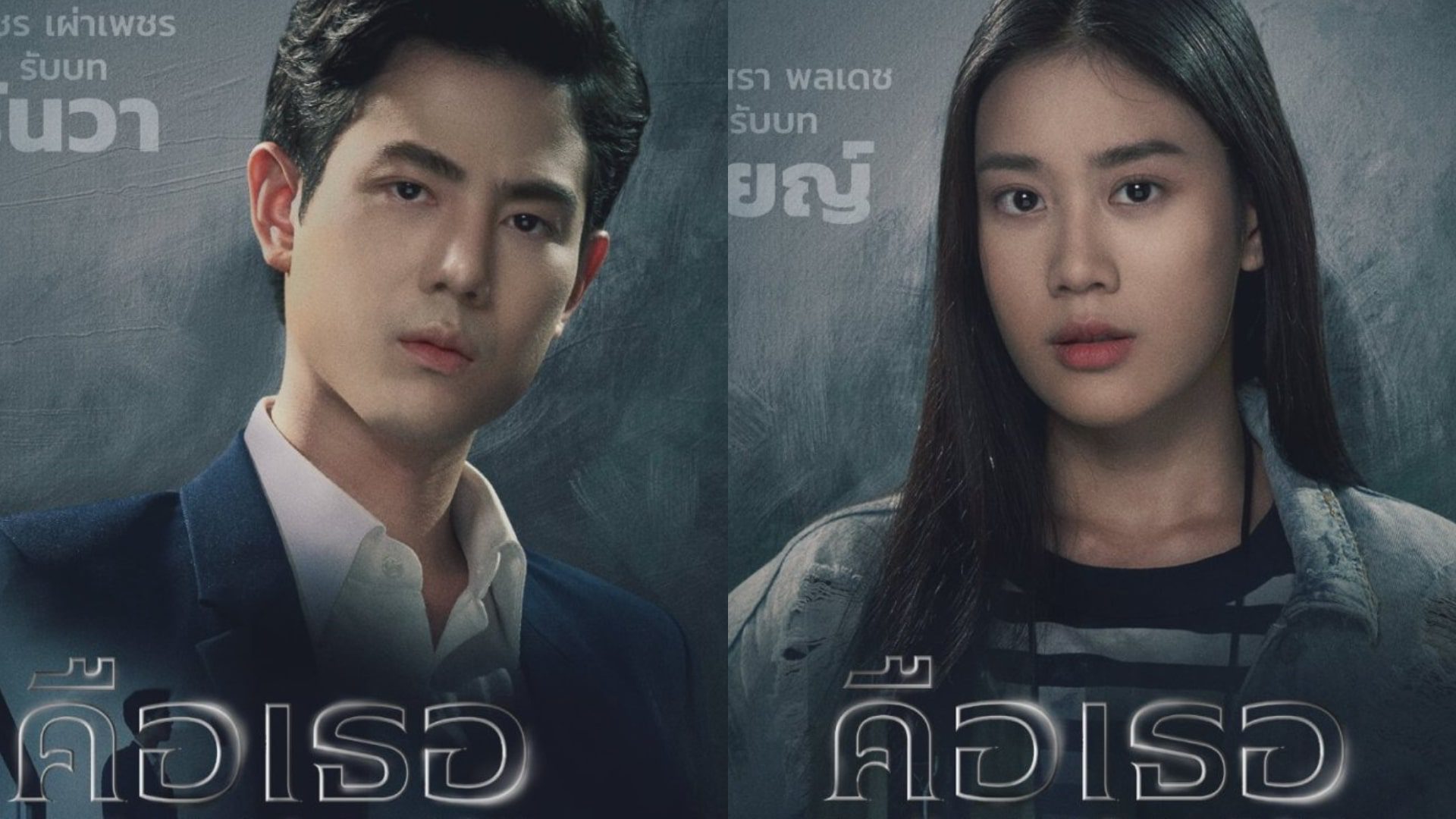 Domestic viewers can directly watch it on the official sites we mentioned. Even those who understand the Thai language can watch the drama on the given websites. However, keep in mind the Thai drama is not available in some regions. Even on TrulD+ English subtitle is not available. In such a case, international fans may resort to unofficial sites like Dramacool, Dramanice where only the first episode is English subtitled. The Thai drama is drawing international attention with its first episode. Watch the show to see how it will unveil the secret hidden for years.

Petch, a genius criminal profiler, returns home after something from a case he has been working on triggers a memory he assumed he had lost for good. Unknown to him, one of his team members, Aye, has been investigating him for a while. Aye knows that his father was murdered, and his brother disappeared under mysterious events involving a criminal, who they both want to find and imprison. Both attempt to unravel each other. At the same time, they are oblivious of the mastermind player who has drawn the two into a dangerous game of cat and mouse. Petch and Aye are unaware the truth and evil are closer and far more twisted than they believe. 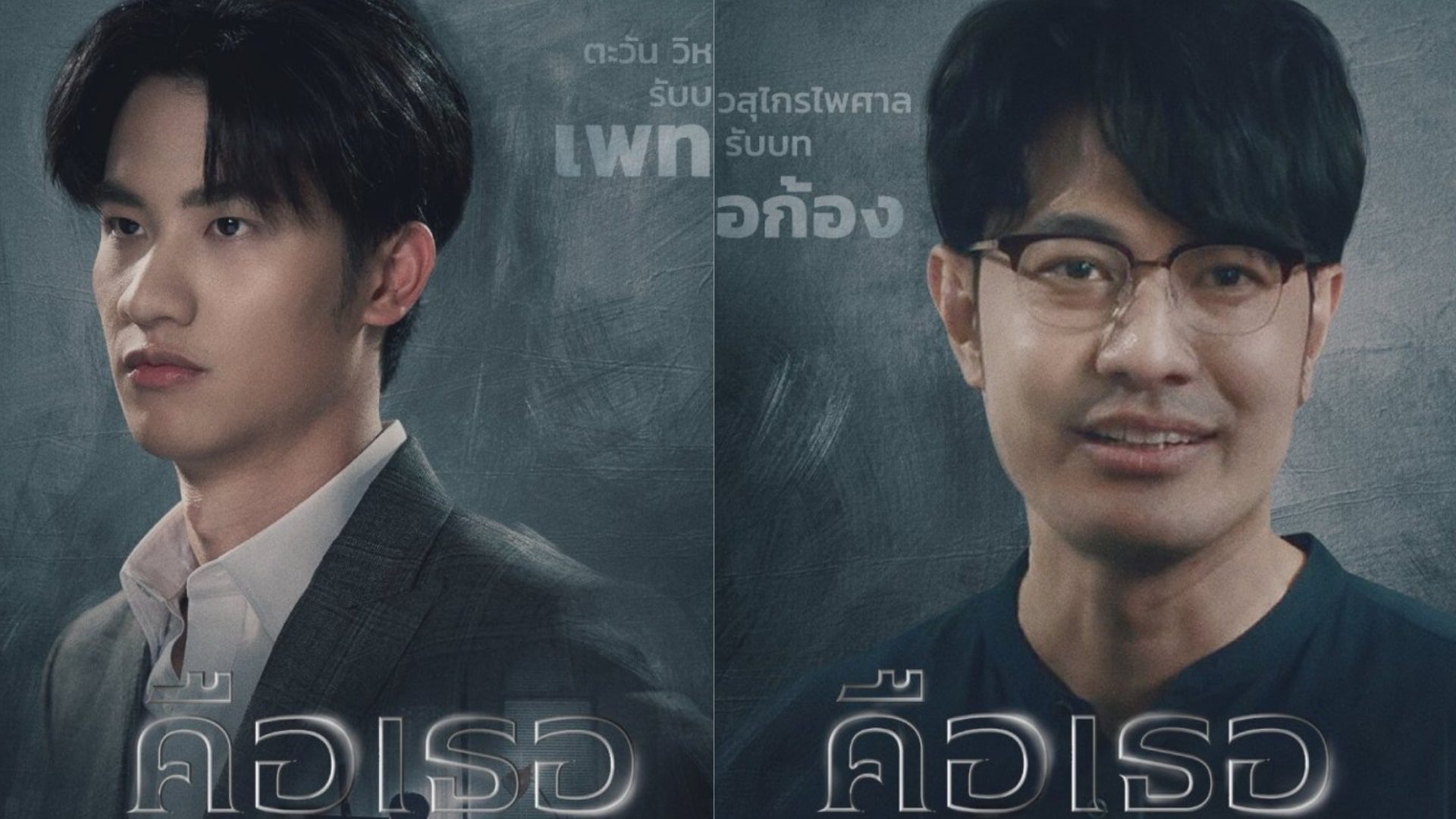 Remember You (2021) has so many famous actors and actresses. That makes the drama the center of attention and fans expecting high performance. And why not! The Korean version, Hello Monster, was successful due to the actors’ exceptional acting performance and a great storyline. Here also, the drama has outstanding cast members and the same excellent storyline. All we have to see is how the production team and cast deliver it. Hence watch the upcoming Remember You (2021) episode 3 to see how the story will unfold.