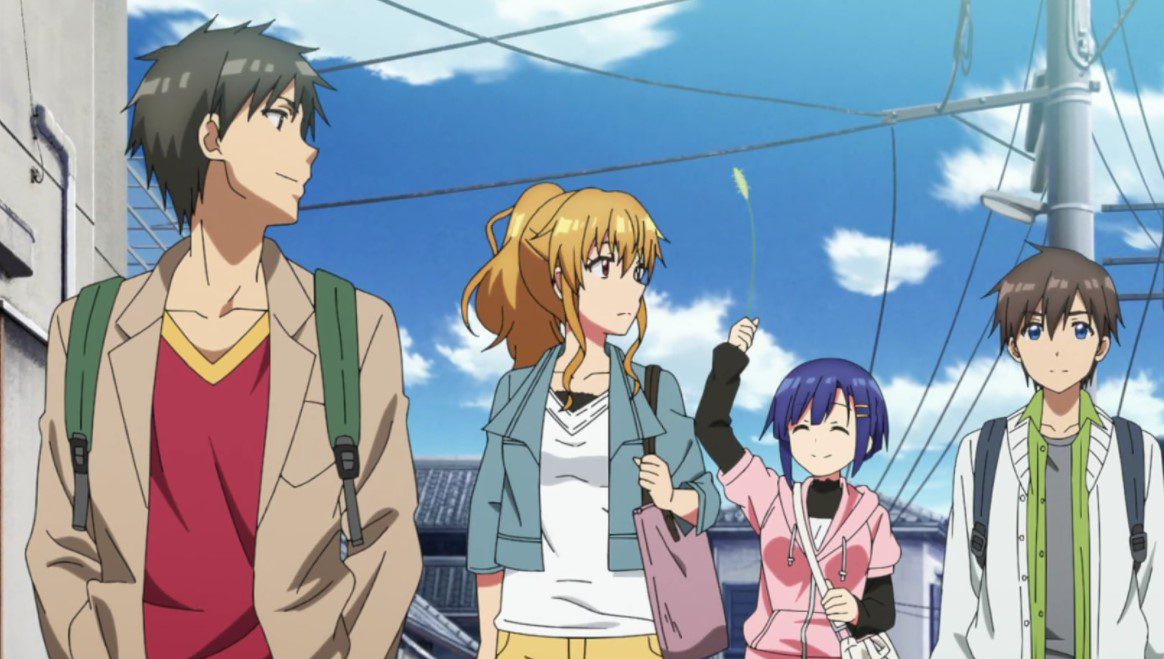 Kyouya falls asleep after the festival and finds that Aki is on top of him. The two wake up and finds that they fell asleep in the living room. Kyouya comments that they were checking reference materials and then fell asleep. Aki apologizes for falling asleep like that, but she has some ideas they have to discuss. Kyouya decided to back to work, and Aki shows him that she wants a morning kiss. But when they were close to doing it, someone arrives and call Kyouya and ruin the romantic moment.

Nanako opens the door and wonders what the two were about to do. She scolds Kyouya reminds him to hurry since Tsurayuki is waiting. Nanako bangs the door as she leaves, and Aki asks why she is angry. They both head to get breakfast and enjoy it with Nanako. During breakfast, Kyouya asked about the professor, and that he said Tsurayuki is skipping classes. Tsurayuki replies that he has been working night shift packing stuff.

Nanako adds that it was not about skipping classes alone, and Tsurayuki calls her stupid. Nanako gets furious that he is calling a hottie stupid. Aki comments that she was worried, thinking Nanako is not okay, but now she is in the mood. Nanako notices that Kyouya and Aki are in love and get jealous while staring at them, and they show a romantic spark. Tsurayuki told Kyouya to tell prof that he will be attending classes next time without skipping.

Previously on Remake Our Life Episode 6

A week has past and Tsurayuki didn’t show up, which makes Kyouya wonder what is happening. The next day, Kyouya found Aki pulling Tsurayuki, who wants to go somewhere with his bike. Kyouya confronts the two asking them what is wrong, and Tsurayuki replies that he told Aki that everything would be fine, but Aki insists that he rest. Aki reveals that Tsurayuki is not doing well, and he keeps on insisting on going out.

Tsurayuki replies that he is not sick, but he had terrible food, and he suddenly collapses. The two helped him recover, and he told them it was nothing. Kyouya reminds him that he is having sleep deprivation and burnout from work. Kyouya reminds Tsurayuki about what the doctor has said and that he needs to rest. 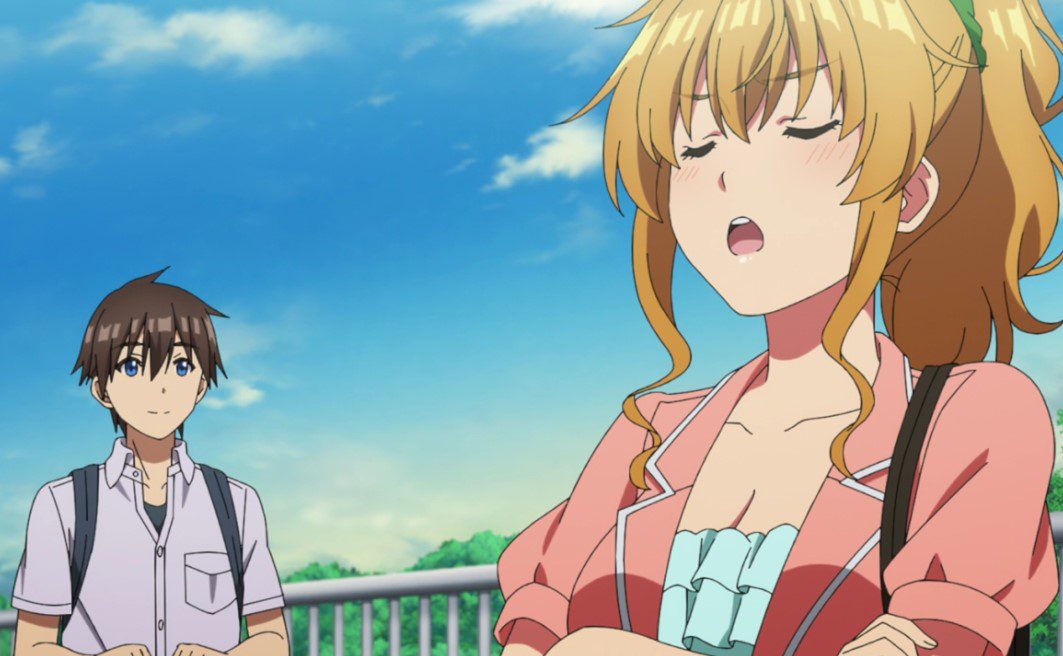 Tsurayaki must not do any work that involves physical activity foreseeable future. Tsurayaki apologizes for making Kyouya leave his work to attend to him. The two walk home together. Kyouya wonders why Tsurayuki is working himself to death and asks what is bothering him. Tsurayaki gets angry and told Kyouya that it is none of his business. The two argued, and Tsuriyaki apologizes for his words. Tsurayaki opens up that he is fighting with his parents and paying the fees for his studies.

But the doctors told him to unite with his family and stop worsening his life since it might affect his health condition. Tsurayaki ran away since he doesn’t want to reunite with his family. With poor background, Tsurayaki failed to get a scholarship. He decided to work hard and skipped classes to pay for his studies. Tsurayaki also said he managed to rebel against his parents for losing this long, but his struggle for independence has gone too far as it can.

Tsurayaki realizes that if he can’t pay for his studies, he can’t work or do anything in life. He believes that he has nothing left in life, and Kyouya consoles him. The students meet and talk about making Doujin games. Kyouya explains the game and that it is not like games made by businesses and distribute to retailers. The next day Sayuri paid them a visit with her bodyguard and told Tsuriyaki that they could ”Smooch” to celebrate their reunion.

Remake Our-Life Episode 7 release date is Saturday, 21 August 2021, at 9:30 PM. This anime will be available every Saturday online with a new episode release; Remake-Our Life will conclude the final episode soon. Don’t forget to convert Japanese time to get an episode as soon as it airs online. Let’s take a look at the  Remake-Our Life preview below.

Where To Watch Remake-Our Life Episode 7?