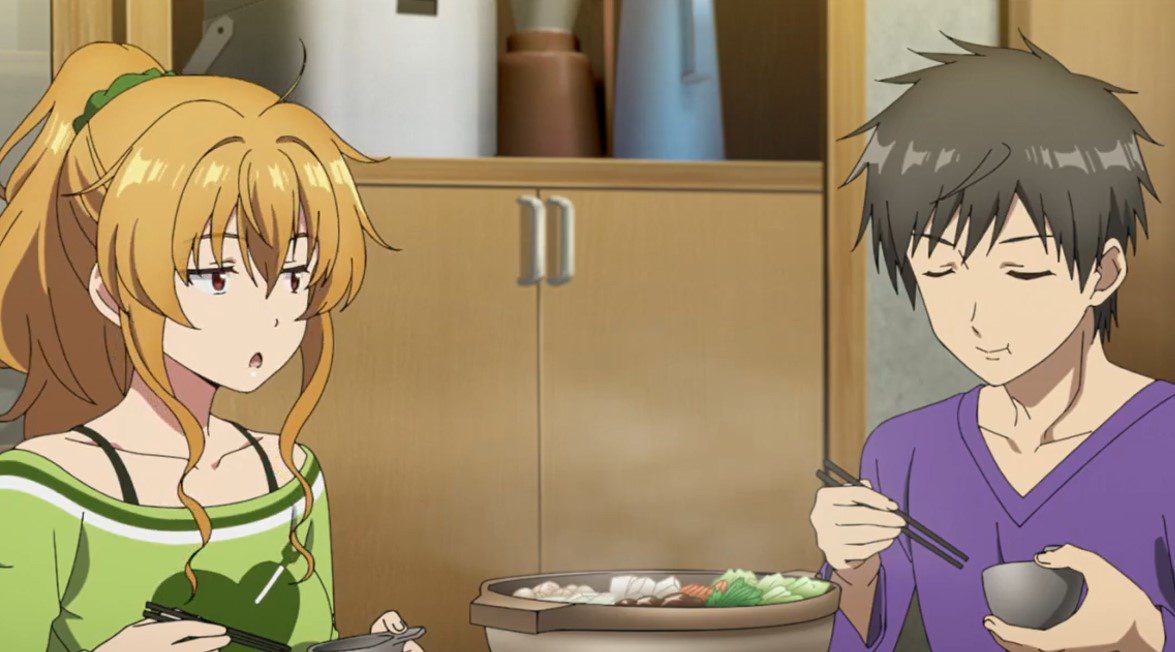 The anime has delayed Remake Our Life Episode 7, but it will return on Sunday. Let’s revisit the previous episode and upcoming updates of Remake Our Life next episode. Kyoya and Aki wake up in the living after the school festival. The two realizes that they were tired and they couldn’t get to bed. They realize that they fall asleep when they decided to check reference materials. The two wanted to share the morning romantic moment, but Nanako arives and ruins the morning party. Nanako notices that and gets furious that they have been waiting for Kyoya to arrive.

The trio headed to the living room and enjoyed breakfast with Tsurayuki. During breakfast, Kyouya reminds Tsurayuki about what the professor has said and wonders why he is not attending his classes. Tsurayuki comments that he was busy with his overtime work, but he will come to school without skipping. Nanako scolds him for that and the two quarrels. Aki notices that Nanako is back in her mood, and she was worried that Nanako saw her with Kyoya.

Kyoya and Aki show their love spark, irritating Nanako and getting jealous, wondering if they have to show love during breakfast. After a few days, Tsurayuki failed to fulfill the promise, and he never set foot in school. Kyoya waited for Tsurayuki and wonders what happened to the promise. In the morning, Kyoya confronts Aki and Tsurayuki, pulling each other in the middle of the road. Kyoya asks the two what is happening, and Aki reveals why she is not allowing Tsurayuki to go. Tsurayuki comments that he is okay, and Aki wants him to stay at home without working.

Aki reveals that Tsurayuki is not in good health, but he wants to work in this cold. Tsurayuki insists that he is not, and he throws up due to the terrible food he ate last night. Tsurayuki collapse, and Kyoya took him to the hospital, where the doctor gives him medication to recover. When they leave the hospital, Kyoya reminds Tsurayuki to take care of himself and follow the doctors’ instructions. Tsurayaki insists on working, and Kyoya wonders why he wants to work when he is not healthy. 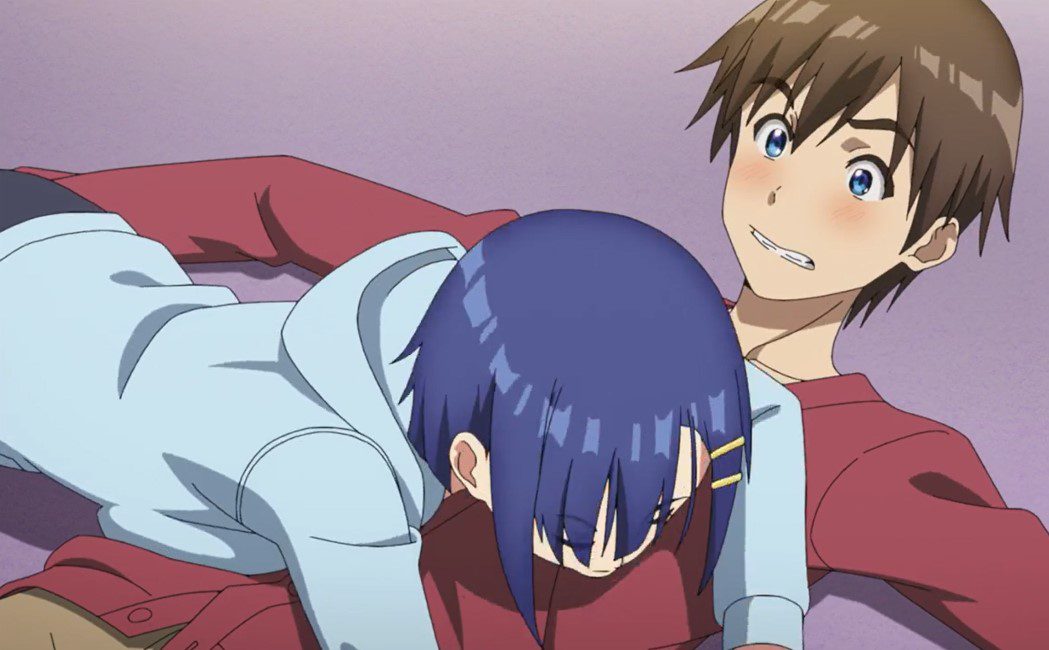 The two argued, and Tsurayaki gets furious, telling Kyouya not to interfere with his private life. But they end up patching up, and he decided to tell Kyouya why he is working hard in such a condition. Tsurayuki reveals that he is not on good terms with his parents, and they are fighting to pay fees for his studies. But the doctor advised him to fix his family matters. Tsurayuki believes that he can do things on his own without getting help from his family. Tsuriyuki failed to get a scholarship, and he has a poor background.

He decided to earn money to pay for his studies and skip classes since he must work day and night. Tsurayaki realizes that he can handle the burden alone and thinks he can’t do anything in life. Later they meet at Kyoya’s house, and Kyoya suggests making Doujin games. Kyouya explains how the game works. After a week, Sayuri arrives when Tsuriyaki wanted to go somewhere to make good money. Sayuri jumped on top of Tsurayaki and squeezed him with her chest, telling him to kiss her to celebrate their reunion. The trio is surprised to see Sayuri, and she gets up and greets them, realizing that it is embarrassing.

Remake: Our Life-Episode 7 release date is Saturday, 21 August 2021, at 9:30 PM. This anime will air every Saturday online with a new episode release; Remake-Our Life will conclude soon. Use the local time in your country to get the episode in time. Let’s take a look at the Remake: Our-Life preview below.

Where To Watch Remake-Our-Life Episode 7?