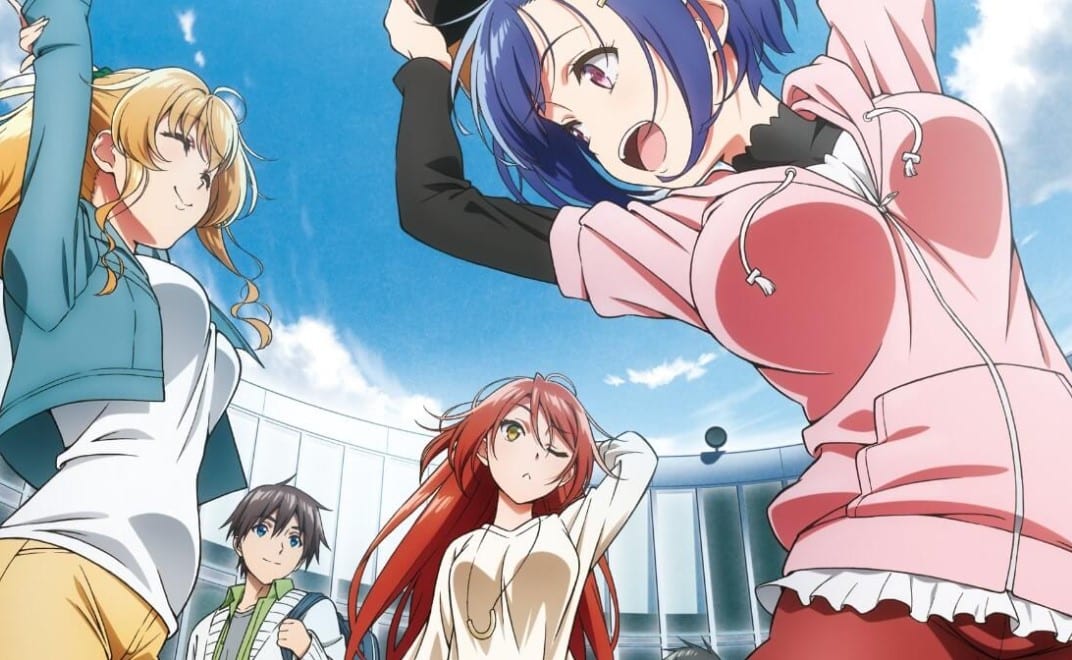 The students are working on something, and Kyouya talks with Aki about receiving the deliveries tomorrow. Kyouya is a young man who got another chance to reshape his past since he failed in the future to be successful. He got revived at a young age and decided to work hard to change his destiny. Let’s learn more about Kyouya’s life on Remake Our Life. Kyouya sits down and makes a checklist for the work that they are doing. Nanako confronted him and praised him for the work that he is doing. The two realize that only three days until the school festival.

Nanako thinks that time is moving quickly, and Kyouya realizes that she told him about something that she will do. Kyouya remembers that Nanako has started practicing singing after learning her goal. Sugimoto from the music program helped her and Nanako have been re-learning pitch, and vocalization from the basics, building the stamina it takes to sing. Kyouya also uploads her videos online and shares them with friends to make them trend and for Nanako to be popular. Nanako asks Kyouya if she will sing well keeping this pace.

Kyouya realizes that she is talking about her goal and tells her that she can do it. Nanako wonders why Kyoya cares about what she does. Kouya said to her that he heard her singing and that what interests him. They can’t let talent go to waste, making Kyouya encourage Nanako to keep up with her music career. Kyouya told Nanako that he will help her find her goal and until she is satisfied, he will discover something. Nanako surprises Kyouya by embracing him in public and thank him while telling him that she never had a friend like Kyouya.

Previously on Remake Our Life Episode 5

Nanako heard Kyouya’s her beating faster and move away from him. She apologizes that she did that out of the blue. Nanako told Kyouya that she got carried away and embraced him since people always get worked up during the festival. She told him not to get the wrong idea. Kyouya notices that her face is glowing and decided to let her talk. Nanako, Shnaoki, Tsurayuki, and Kawasegawa are always around Kyouya. Kyouya releases that they are working hard to create something unique even though they have their troubles. 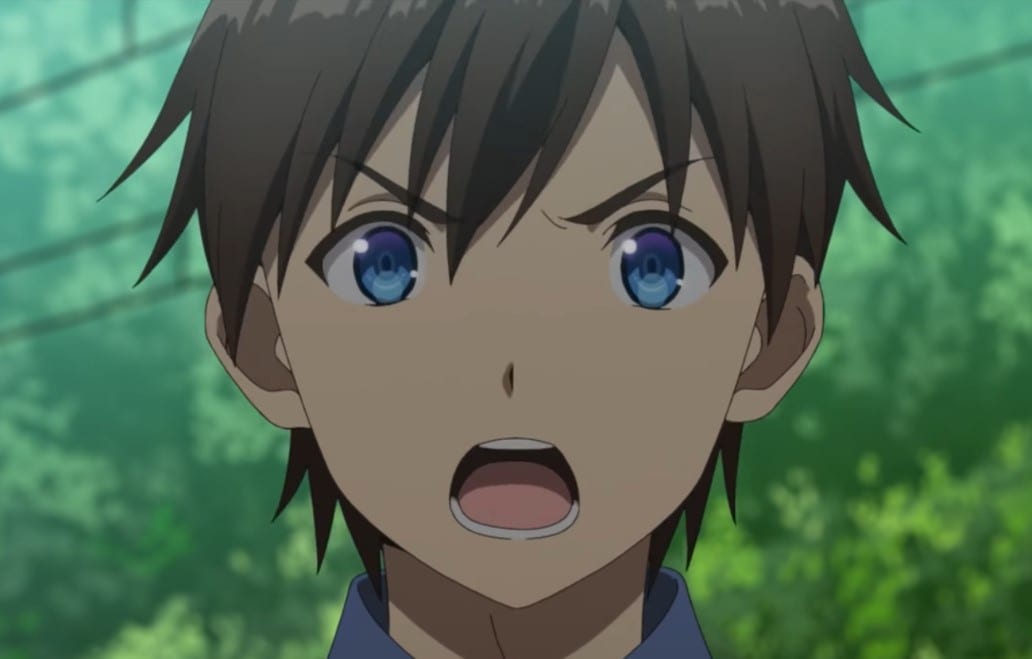 Kyouya thinks he was sent ten years in the future to help his friends succeed. The two heard students cheering and wonders why they have a party. They realize the students are celebrating. The next day Kyouya and the students head to school, and Kyouya arrives with Genkiro. They notice many people, and Kyouya realizes that the Oonaka University of Arts School Festival takes place over three days. It is a famous and storied event in Kansai. There are all the typical concession stands one would never expect, along with exhibitions and independent film screenings.

Ther is also serious music performance, the students enjoy touring around the university. Genkiro shows Kyoka a pamphlet of The Red Forest and said it is a small present for Kyouya. Kyouya wonders if it is a period acting, and Genkiro agrees while saying that he will be performing in it. The two get separated, and Koyouya decided to check the preparations on Maid Cafe. Aki and Nanako welcome him, showing him the new maids’ outfits and how they will perform. Nanako notices that Kyouya is looking at their chests and tells him to stop staring. Kyouya apologizes, later Kyouya enjoys his time with Aki. The students plan what they will do when the festival begins.

Remake Our-Life Episode 6 release date is Saturday, 7 August 2021, at 9:30 PM. This anime: Remake-Our Life, releases a new episode every Saturday. Remake-Our Life is left with five episodes to conclude its final episode. Make sure you convert the time and watch the latest episodes of Remake Our Life. Let’s take a look at the anime official preview of Remake-Our Life below.

Where To Watch Remake-Our Life Episode 6?