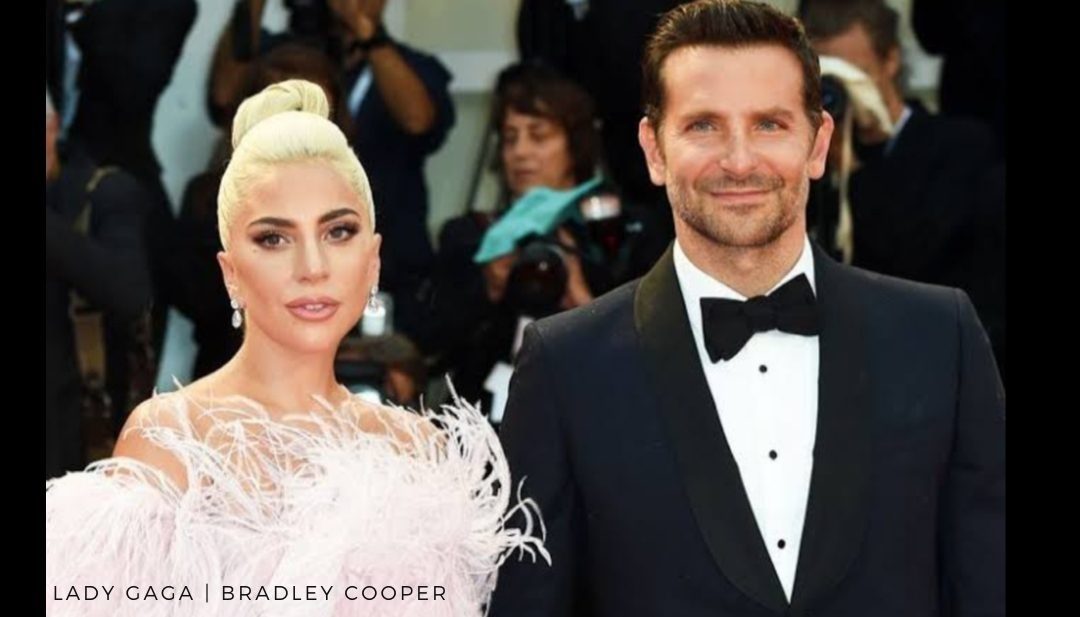 In today’s article, we shall discuss the relationship between the famous American actor Bradley Cooper and the renowned singer and actress Lady Gaga. Are they even dating each other? Or it’s just the rumors that gained popularity on social media platforms? We shall get into this in a short while. It is quite obvious for the common people to gossip about the personal lives of the celebrities. This also happened in the cases of Bradley Cooper and Lady Gaga. There are several rumors about their relationship that got circulated over social media platforms. But their fans and followers are very much interested to know about the exact relationship between the two. Both of them have accumulated a massive fan base in their career with their incredible performances.

Most of you are very much keen to know what’s going on between Bradley Cooper and Lady Gaga. Right? You are exactly at the right place where you will get to know more about their relationship. In this article, we shall cover a little bit about their professional lives. What are they famous for? We shall discuss everything in detail. So what are you waiting for? Without dawdling, go ahead and get into this article to know further about the relationship between Lady Gaga and Bradley Cooper. 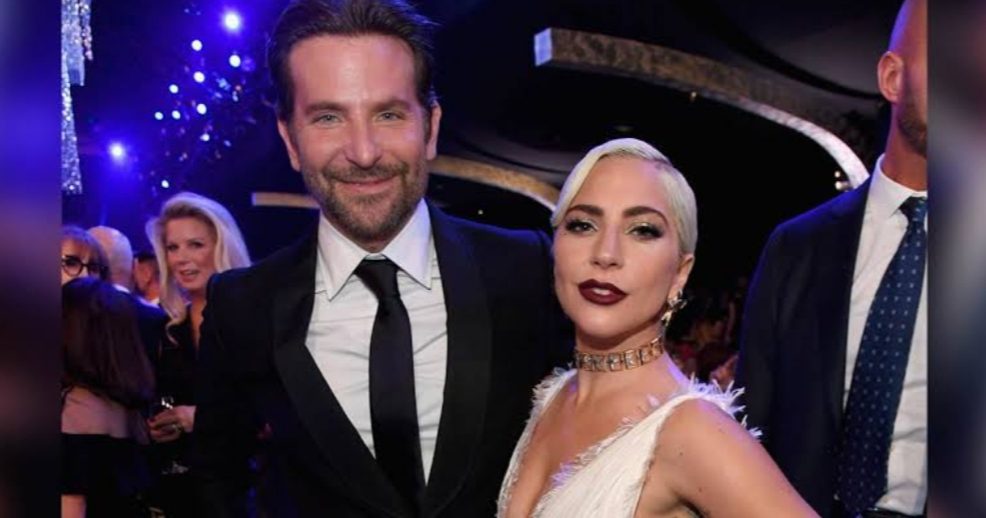 Stefani Joanne Angelina Germanotta (professionally known as Lady Gaga) is a very famous American singer, lyricist, and actress. She was born on 28th March 1986 in New York, United States. She has won the hearts of millions of people across the world with her amazing music skills, voice, and knockout performances. In her musical career, she has collaborated with many famous artists like Britney Spears and is referred to as the Queen Of Pop.  Some of her popular singles that reached out to millions of people are Just Dance, Poker Face, Bad Romance, Telephone, Alejandro, and many more.

Lady Gaga, as an actress has also played a major role in American Horror Story: Hotel (2015-16), which also got positive responses from the viewers. For the role, she won Golden Globe Award for Best Actress. Likewise, Lady Gaga was praised for the musical drama film A Star is Born (2018). She is the first woman to win an Academy, Grammy, BAFTA, and Golden Globe Award in one year for her single Shallow.

Also read:  Who Is Taylor Kinney Dating? All About The Chicago Fire Star!

By now you must be knowing who Bradley Cooper is. Bradley Charles Cooper is a renowned American actor and filmmaker. He was born on 5th January 1975 in Philadelphia, Pennsylvania, United States. When it comes to his education, he attended Georgetown University and earned a degree in Bachelor of Arts. Following that, he attended New School and earned a degree in MFA. Some of his popular movies are Wet Hot American Summer (2001), Alias (2001-2006), The Hangover (2009), Limitless (2011), The Place Beyond the Pines (2012), Silver Linings Playbook (2012), American Hustle (2013) and many more. Bradley Cooper also won the Academy Award for producing the film Joker in 2019. He is a Grammy Award winner and also has won BAFTA Award in his career.

Relationship between Lady Gaga and Bradley Cooper: Are they dating each other?

Both Lady Gaga and Bradley Cooper had shared their on-screen chemistry in the 2018’s film A Star is Born. The film got a huge positive response from the viewers for its amazing remarkable performance. Due to their remarkable performances in the film, there were several rumors regarding the relationship between the two. Well, are those rumors true? Are the two celebrities dating each other at present? Now, we shall get into this. 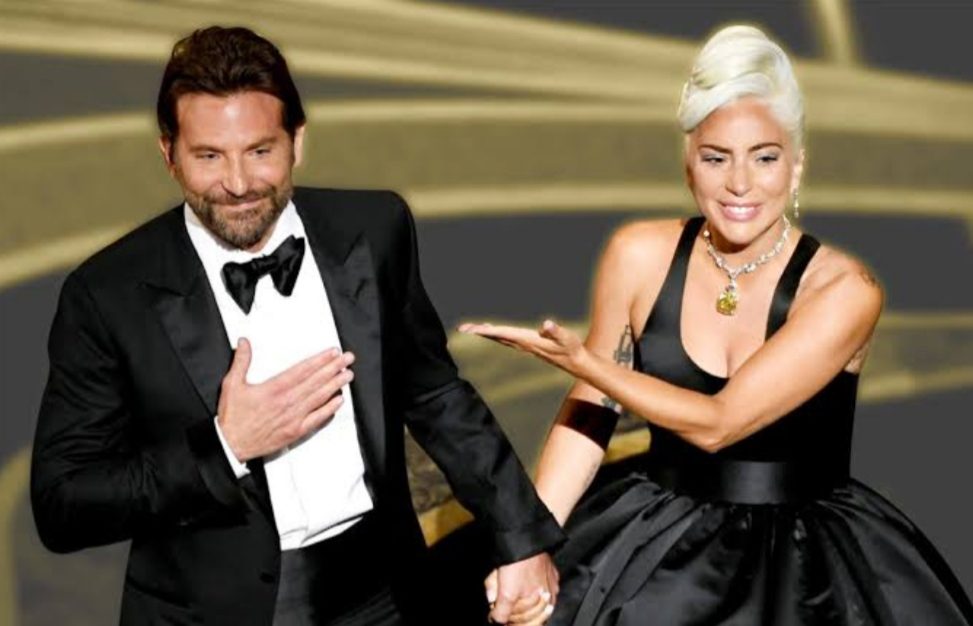 Lady Gaga in an interview revealed that there has never been anything romantic between her and co-star Bradley Cooper. She also mentioned that as a performer, it is necessary to make the viewers believe they are in love as per the on-screen chemistry. Both Lady Gaga and Bradley Cooper are happy enough for showing their on-screen chemistry and gaining popularity on its basis. But even after her clarification, rumors didn’t get stopped. Both the celebrities were once spotted together in a grocery store. There are several rumors like Cooper’s former girlfriend Irina Shayk broke up with him because of Lady Gaga. Though it’s not been confirmed about such hatred. But it is quite confirmed that Lady Gaga and Cooper never shared anything romantic and are good friends as co-stars.

Cooper started dating the supermodel Irina Shayk in 2015. They gave birth to a daughter and ended their relationship in 2019. At present, Bradley Cooper is single and is living with his mother and his three-year-old daughter Lea De Seine Cooper. On the other hand, Irina is dating the rapper Kayne West. It seems like both of them have moved on and are quite happy in their lives. Also, when it comes to Lady Gaga, he is dating Michael Polansky and it’s been more than a year, the couple is together. Their fans wish them good luck with their upcoming works.