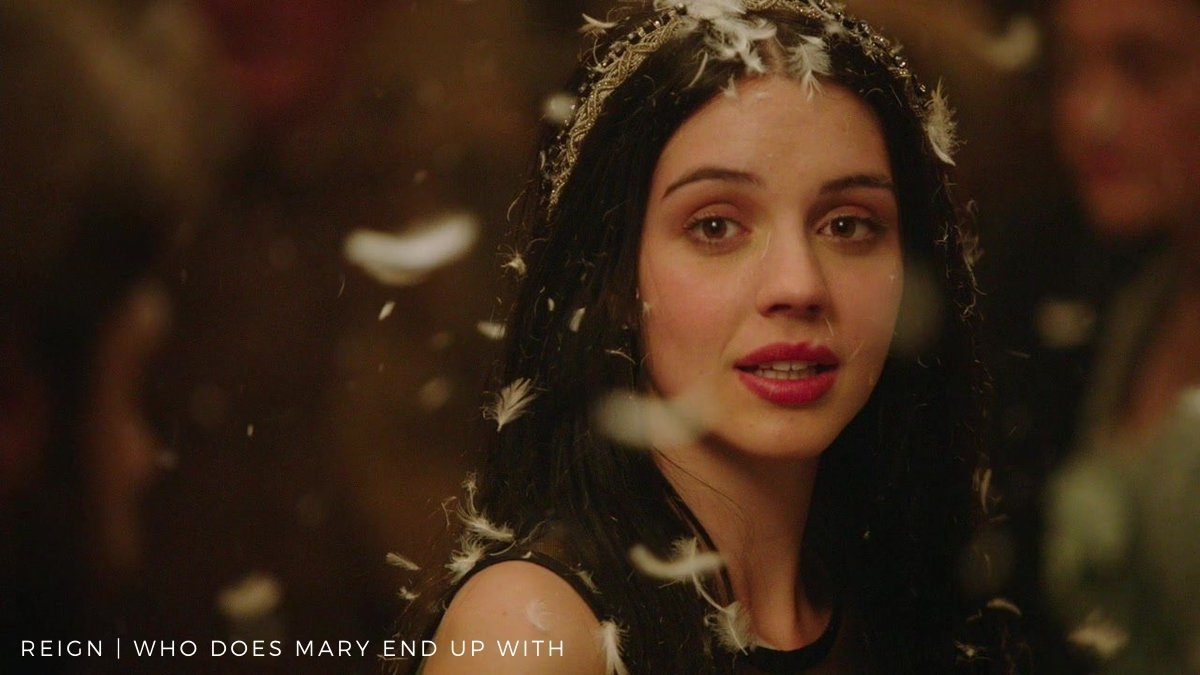 “Reign” is yet another television series based on the genre of drama and romance. Moreover, the series is set in history during the late sixteenth century. It mainly focuses on the life of Mary Stuart, who is also known as Mary, Queen of Scots. Her story was an inspiration for many as she rose to power in a time of male domination. However, there are a lot of people who have read about Mary’s story in books, but they do not know about her story on the show. Mostly about who she ended up within the American television series “Reign”. This is because sometimes television shows do not do justice to the real story.

The shows often tend to depict a bit changed version about how the events happened in history. There are also instances when certain shows miss out on some parts of the real story to keep the series short. The well-known American writer Laurie McCarthy has written the television show along with another popular producer and writer Stephanie SenGupta. The two writers are also the executive producers of the series, along with Brad Silberling, John Weber, and Frank Siracusa. The series stars the famous Australian actress named Adelaide Kane. She plays the lead role of Mary Stuart in the show. 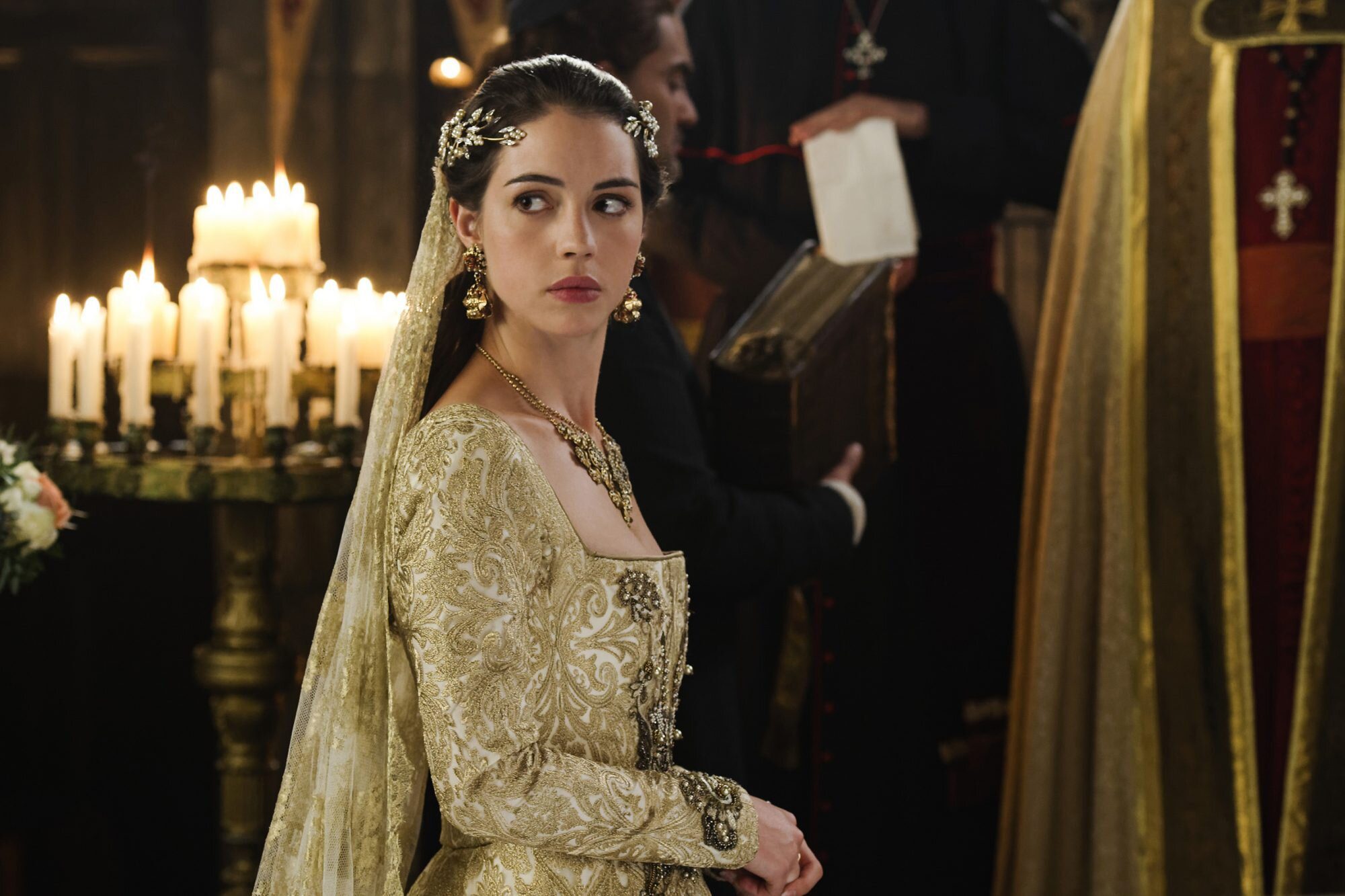 Mary Stuart: Her Story On “Reign”

The Queen of Scots begins her story on the show when she comes back to her castle after living in a convent in France. She had been engaged to Francis, the prince of France, when she was only six and is waiting to get married to him. However, things get sour between the two when she sees Francis with someone else upon her return. On the other hand, Francis’ half-brother Bash has feelings for Mary. This adds to the distance between Mary and Francis. Although, Francis later realizes his feelings and expresses his love to Mary, and they patch up.

Things get ugly when Mary and Francis have to go through lots of ups and downs after Mary learns about Francis’ death prophecy. Mary decides to marry Bash to save Francis’ from dying. But that does not happen, and after some incidents, the prophecy changes. Therefore, now Mary and Francis get back together and get married. She gets pregnant with his child but loses the child in a miscarriage. After this, they both get distant from each other, and she develops a secret affair with Louis Condé, who is a cousin of Francis. 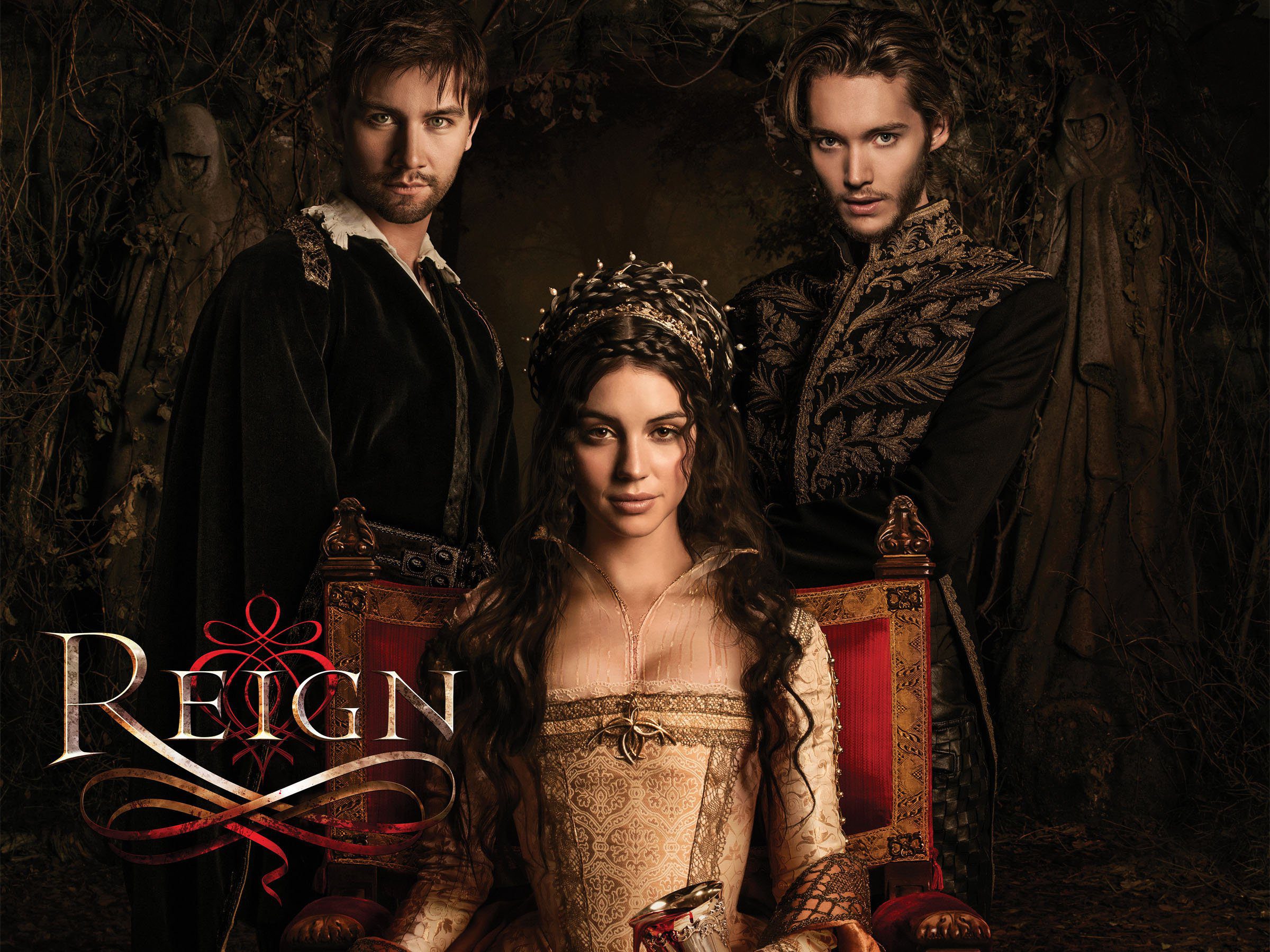 After going through the ups and downs again, Mary and Francis get back together even stronger. However, their story does not go on for long as he gets sick. Later in the story, Francis dies, and Mary becomes his widow. She leaves France and comes back to her kingdom in Scotland. Whereas the throne is given to the brother of Francis named Charles. Later in the story, Mary gets married to Henry Stuart or better known as Lord Darnley.

Who Does She End Up With In “Reign”?

The story of Mary was left out after her second husband, Lord Darnley, is killed by Lord Bothwell. There was more to the story of Mary after that, but the showtime jumped twenty-one years in the series finale. Mary was executed in the finale episode for being accused of killing her husband, Lord Darnley. Soon after she died in “Reign”, she ends up with Francis in the afterlife. Francis was her one true and forever loved, and the showrunners decided to reunite her with him. Mary and Francis were happy to be with each other, and they finally felt like they were complete in the afterlife where there was no more struggle for their love. 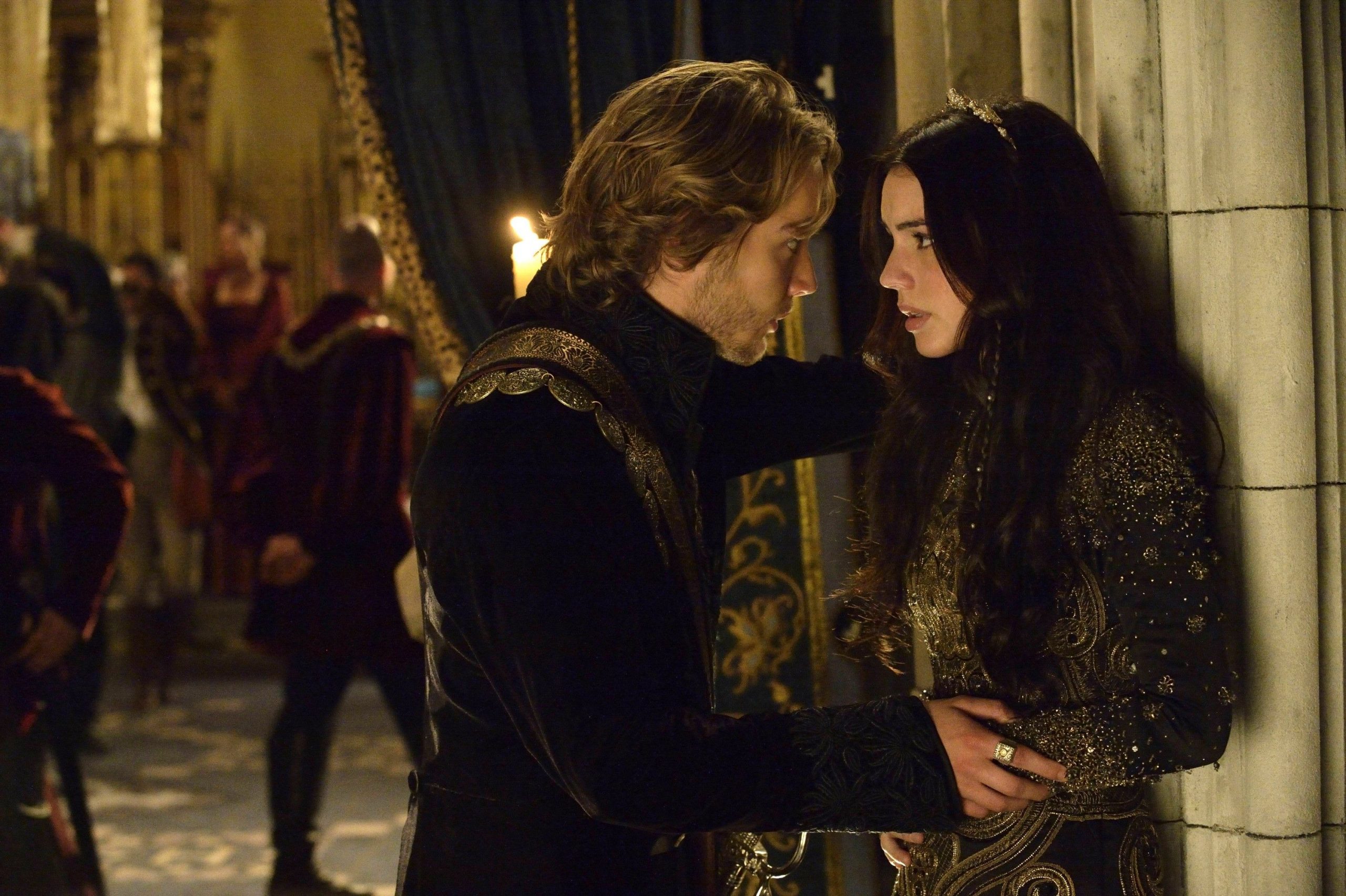 Francis and Mary in “Reign”

Where To Watch “Reign”?

The historical romantic drama series had a good fanbase during its run. Even though the series had a mixed reaction from the critics, but eventually, it was successful. The way the show ended also had the fans feeling good. Most of the fans thought that Mary got the deserving end in the show, and the finale was a great finish to the show. “Reign” has a total of four seasons, and the runtime of each episode is around 42 minutes. Seasons 1 and 2 had a total of eighteen episodes in each season. Meanwhile, season 3 had a total of eighteen episodes, whereas season 4 had a total of sixteen-episode. The series is available to watch on Amazon Prime Video with all four seasons.