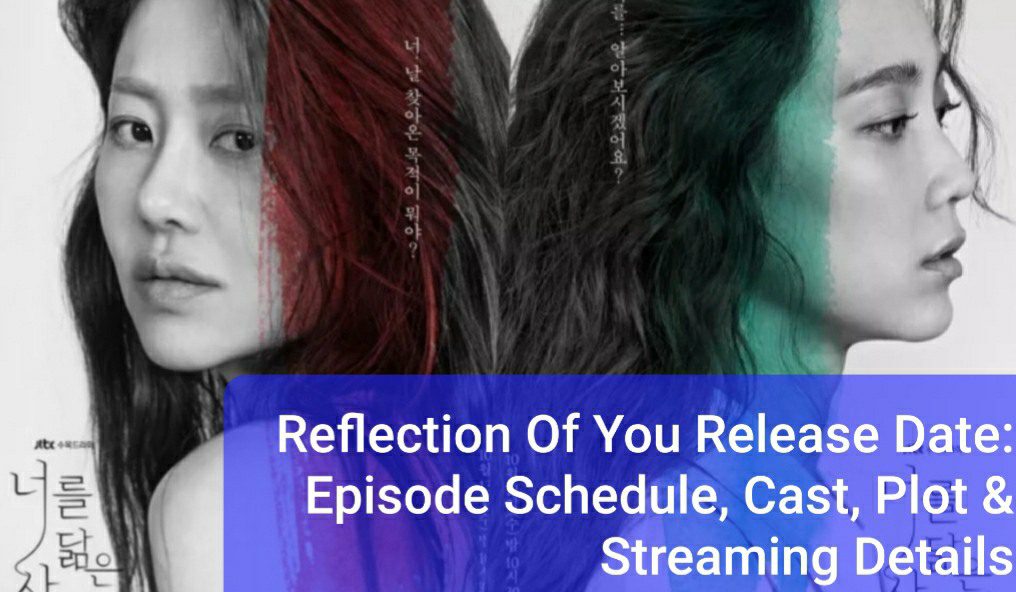 What is the release date for Reflection of You? Are you craving some new thriller Kdrama? You will be happy to know that one such excellent series is going to release next week! The name of the drama is ‘Reflection Of You’. Talking about the storyline, it focuses on a woman who faces love, betrayal, revenge, and whatnot throughout her life. She has been very faithful but still has to suffer. There comes a day when she meets a woman who is similar to her when she was young. What does she do after meeting this woman who is her reflection? The trailer has also been released. We will discuss it in a while.

The story of this South Korean drama, Reflection Of You, has been penned down by Yoo Bo Ra and is directed by Im Hyun Wook. The fans are already having high expectations from the drama because of the director. One of the major hit works of Im Hyun Wook is My Wife’s Having an Affair This Week. We are expecting Reflection Of You to be a major hit. This drama is set to have 16 episodes in total, and it seems like all of them would be compelling enough to the audience. In this article, we shall cover the release date, episode schedule, cast, plot, and streaming details of Reflection Of You. Stay with us till the end to know more about the drama.

The thriller drama series Reflection Of You will be releasing on 13 October 2021 at 22:30 KST on JTBC. It is also known as A Person Similar To You ( Native Title: 너를 닮은 사람 ) is set to have 16 episodes in total, and each will run for 1hr 10min. With the release of the trailer, it has already started to gather appreciation from the web audience. Now, we are just waiting for the arrival of the drama.

The trailer shows that the two protagonists of the drama are yet different but still a reflection of each other. Where one is corrupted, betrayed and the other one is enjoying fame. That’s how the reflection stays!

Following is the episode schedule Of Reflection Of You. You can give it a check to stay updated:

The story focuses on the life of a woman, Jung Hee Joo. She used to be very poor and had a ferocious time when she was young. Now, she has become a successful painter and is married to a person who is the successor of a hospital. In the present time, the couple has two children. Despite being successful and having a happy family, she feels like she is jobless and is spending her time with no meaning. There comes a day when Hee Joo meets a woman who is a reflection of her. This new woman has the same fierce time which Hee Joo used to face in her youthful days. But somehow, she still manages to shine. What happens next? What does Hee Joo do after seeing her reflection in another woman? 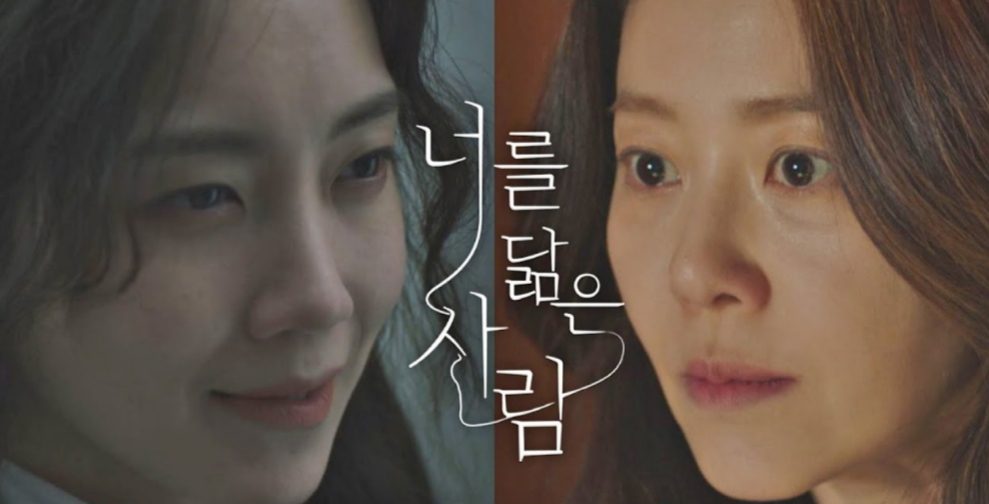 Watch ‘Reflection Of You’ – Streaming Details

Here is the good news for all of you! The upcoming thriller drama Reflection Of You will be streaming internationally on Netflix. You can easily watch the drama on Netflix, irrespective of where you are. You need to subscribe to the said platform to watch the drama. Mark the date! It’s on 13 October 2021.

In Reflection Of You, we will come across Go Hyun Jung, Shin Hyun Bin, Kim Jae Young, and Choi Won Young as the leading actors. We will witness them playing the role of Jung Hee Joo, Goo Hae Won, Seo Woo Jae, and Ahn Hyun Sung, respectively.

Leading actors of the upcoming drama Reflection Of You