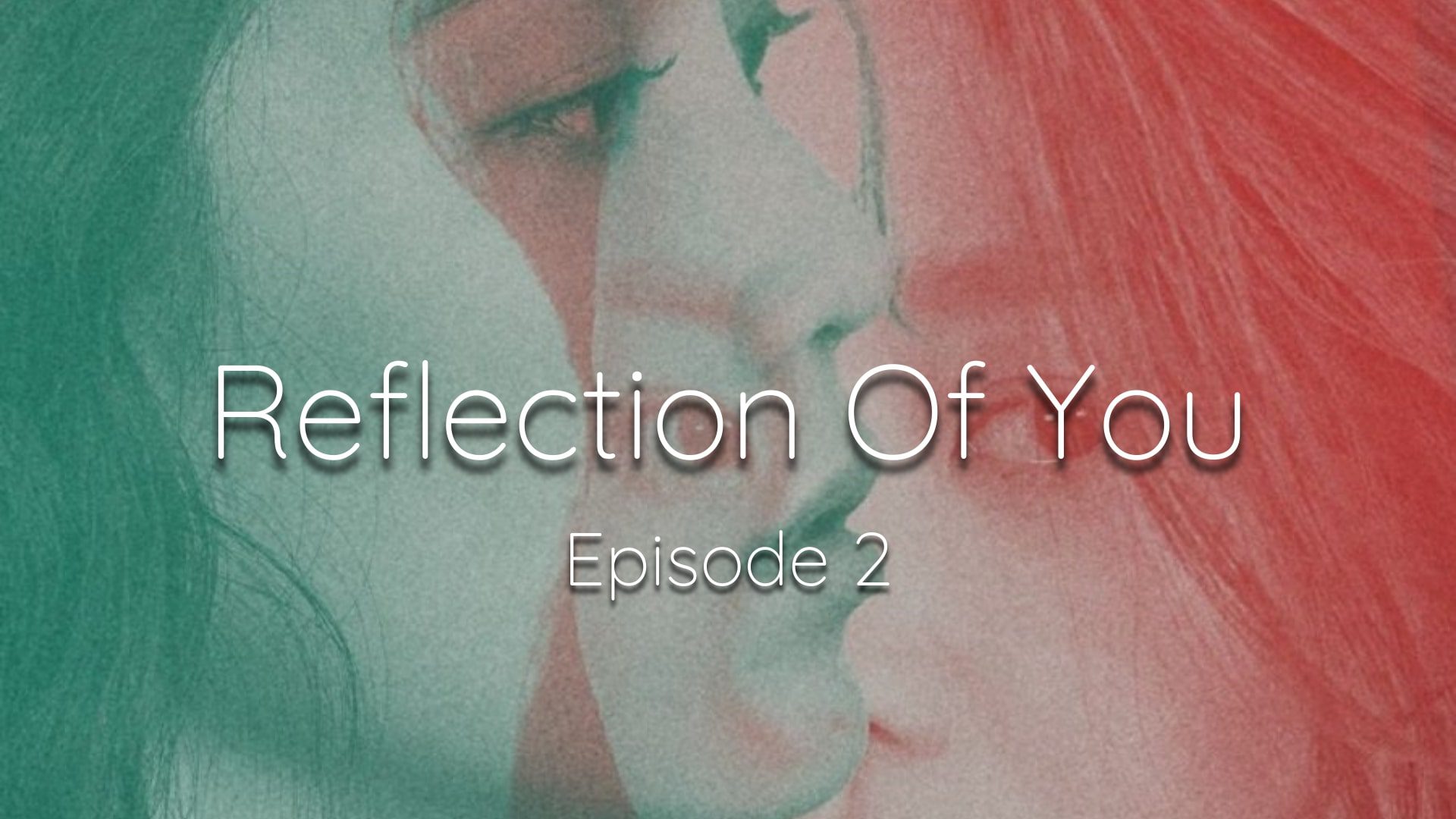 Reflection Of You Kdrama 2021

Fans do not have to wait anymore as Reflection of You Episode 2 is releasing soon. It is JTBC’s new thriller drama that will blow your mind since Episode 1. It tells the story of two women. One is a famous painter living her happily-ever-life with her small family, while the other seems to lose the purpose of her life and living like a broken shell. The episode gives a slight glimpse of what the drama has in store for viewers. Ko Hyun Jung and Shin Hyun Bin have showcased exceptional performances in the first episode, creating a beautiful thriller-suspense air.

The first episode gives some background introduction of the characters. It gives off 90s thrilling feelings with some past flashes that have changed the characters’ lives. Jeong Hui Ju is a painter and living with her husband Ahn Hyeon Seong and two children. The story begins as her daughter Li Sa gets hurt after an art teacher beats her. It turns out that the art teacher Hae Won and Hui Ju knew each other in the past. However, Hae Won seems to hide something darker that could even destroy Hui Ju’s perfect family. Therefore, Reflection of You Episode 2 will be another breathtaking journey with Hui Ju and Hae Won.

Also Read: Kdrama Of The Day: Three Color Fantasy: Queen Of The Ring: Cast, Review & How To Watch

Recap – Reflection Of You Episode 1

Episode 1 shows the main characters’ high-class lifestyle. Hui Ju is a well-known painter and married to Ahn Hyeon Seong, who will take over their hospital business. She has two children who are the stars of her life. Her world trembles after knowing her daughter Li Sa getting beaten by an art teacher. After encountering the art teacher, Hui Ju’s life turns to the worst. It turns out that the art teacher Hae Won is the student who she was close to in the past. However, their present seems more complicated. Hae Won carry a secret that will shatter Hui Ju’s life. 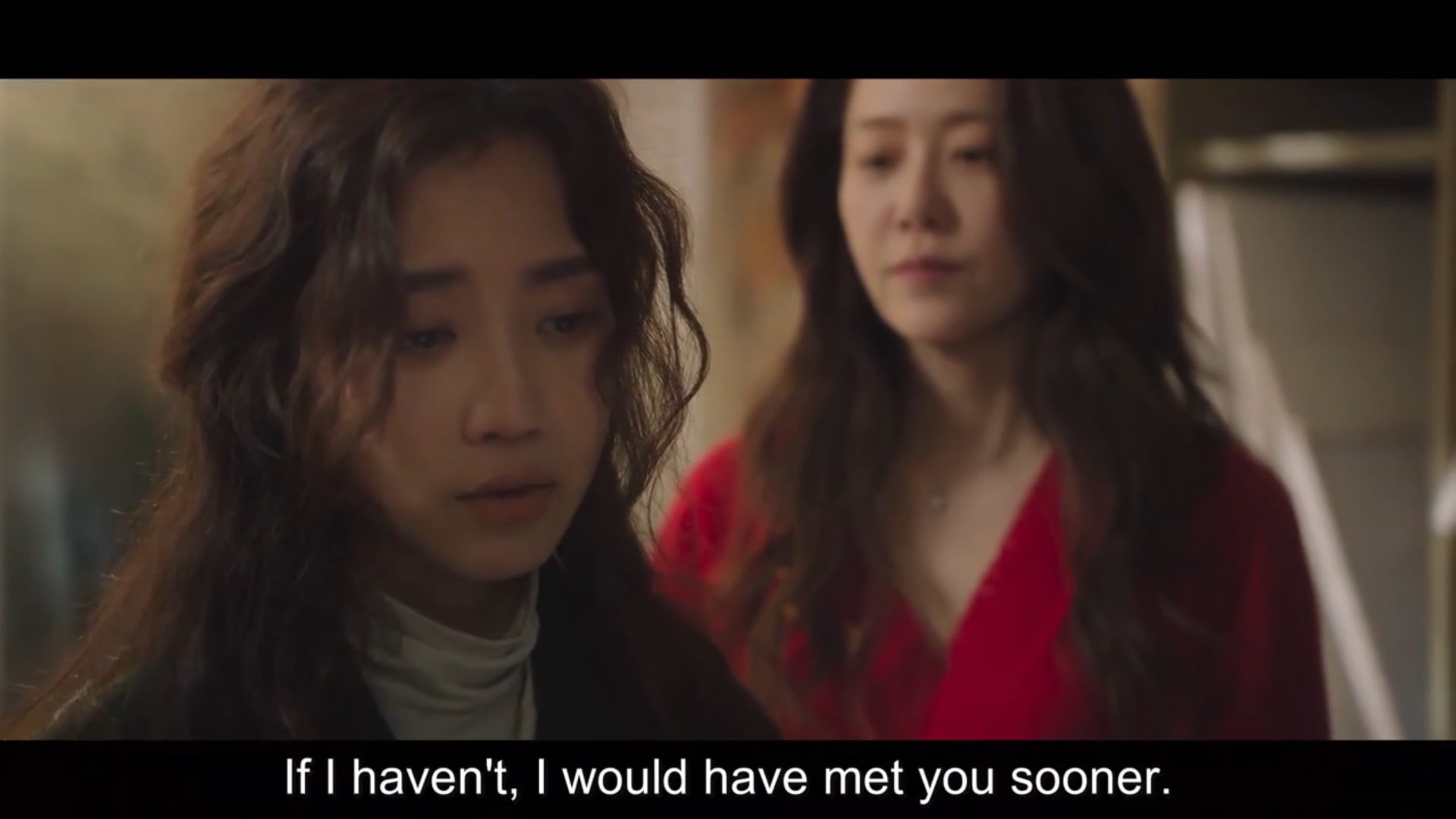 Meanwhile, Hui Ju’s husband, Hyeon Seong carrying his own secret hidden from the world and even Hui Ju. It is somehow connected to the person named Hannah, who is none other than Hae Won. The episode also reveals an unknown man on a hospital bed who is connected to all three. What will be his role? Due to the past incident, Hae Won has re-entered Hui Ju’s life. However, now her purpose is more sinister than before. Thus, this thrilling drive will expose more secrets in Reflection of You Episode 2.

Reflection Of You Episode 2 Release Date

Reflection of You Episode 2 will be released on 14 October 2021 at 10.30 pm KST on the JTBC channel. The drama premiered on 13 October 2021. It is scheduled for 16 episodes. If no changes happen to the episode schedule, Reflection of You will conclude on 2 December 2021. It is the story of two women as their lives entangle with each other. They embark on a thrilling journey, showing the darker side of humanity. Reflection of You new episode drops on Wednesday and Thursday on JTBC. Each episode airs for one hour and fifteen minutes duration.

If you live in South Korea, you can watch Reflection of You kdrama Ep 2 on JTBC at 10.30 pm KST. Good news for international viewers, Reflection of You is available on Netflix. You need to create an account if you do not have one. Subscribe to a plan according to your choice, and then you are all set to watch the newly released thriller Korean drama Reflection of You. 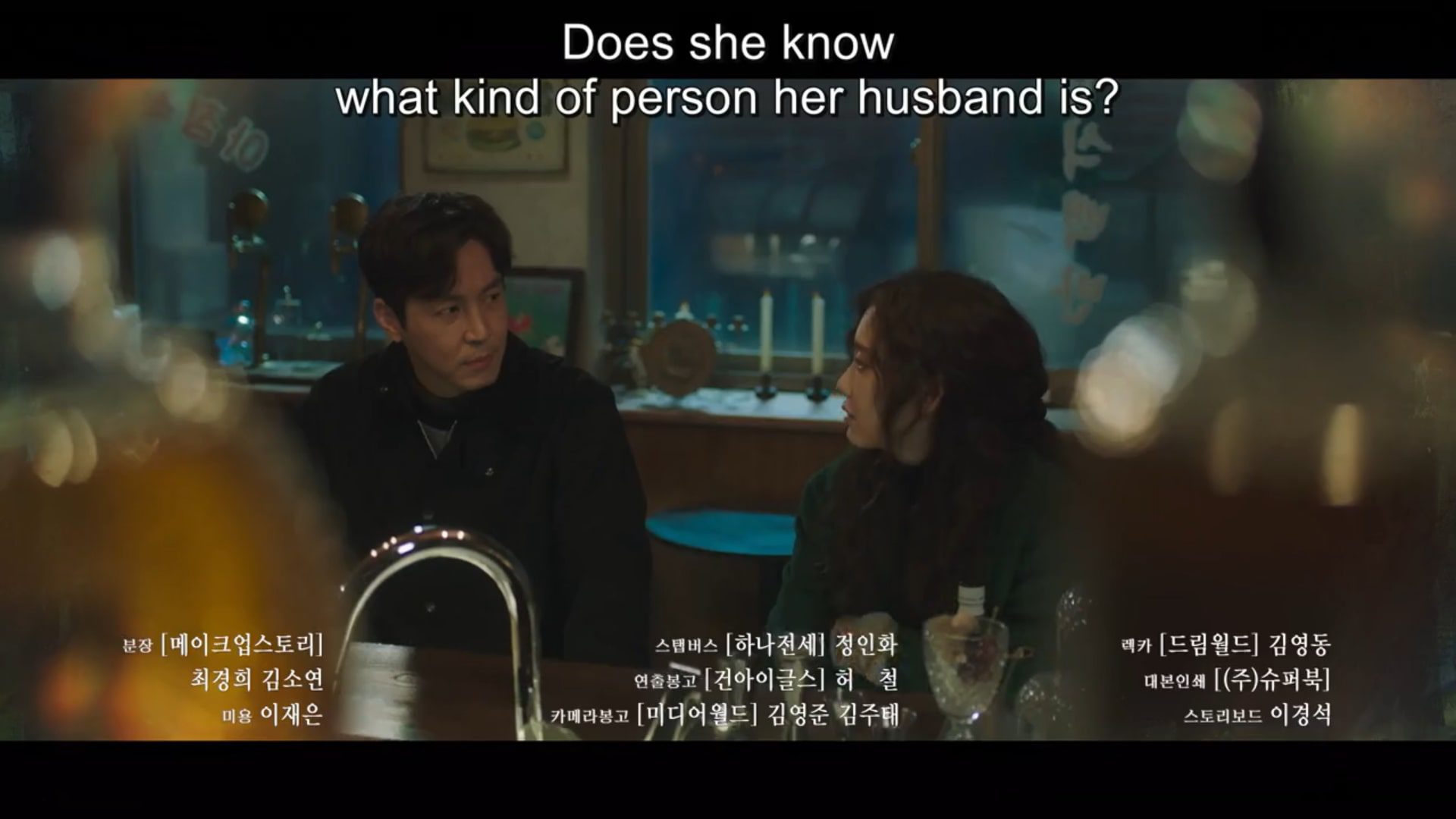 Reflection Of You ep02 preview

What To Expect In Episode 2?

The upcoming Reflection of You Episode 2 trailer is already out! Like Episode 1, the next episode is going to be another suspense thriller ride for viewers. We will see more about Hui Ju and Hae Won’s past. There is someone else who is connected to them, a man. However, his face has not revealed it. He seems more close to Hae Won. The preview also shows Li Sa will lose her hearing. It will lead to another huge uproar. Viewers are looking forward to seeing how Hui Ju will react to her daughter’s hearing impairment.

Another twist we will see is Hui Ju’s husband Ahn Hyeon Seong meeting Hae Won. They seem to know each other. Hae Won even says that Hui Ju does not know what kind of person her husband is. Overall, all four, Hui Ju, Hae Won, Hyeon Seong, and the unknown man, are linked to each other as their past are trapped in a web of suspense. To know more about this mysterious thriller adventure, watch Reflection of You Episode 2.

Also Read: Reflection Of You: All You Need To Know About The Drama