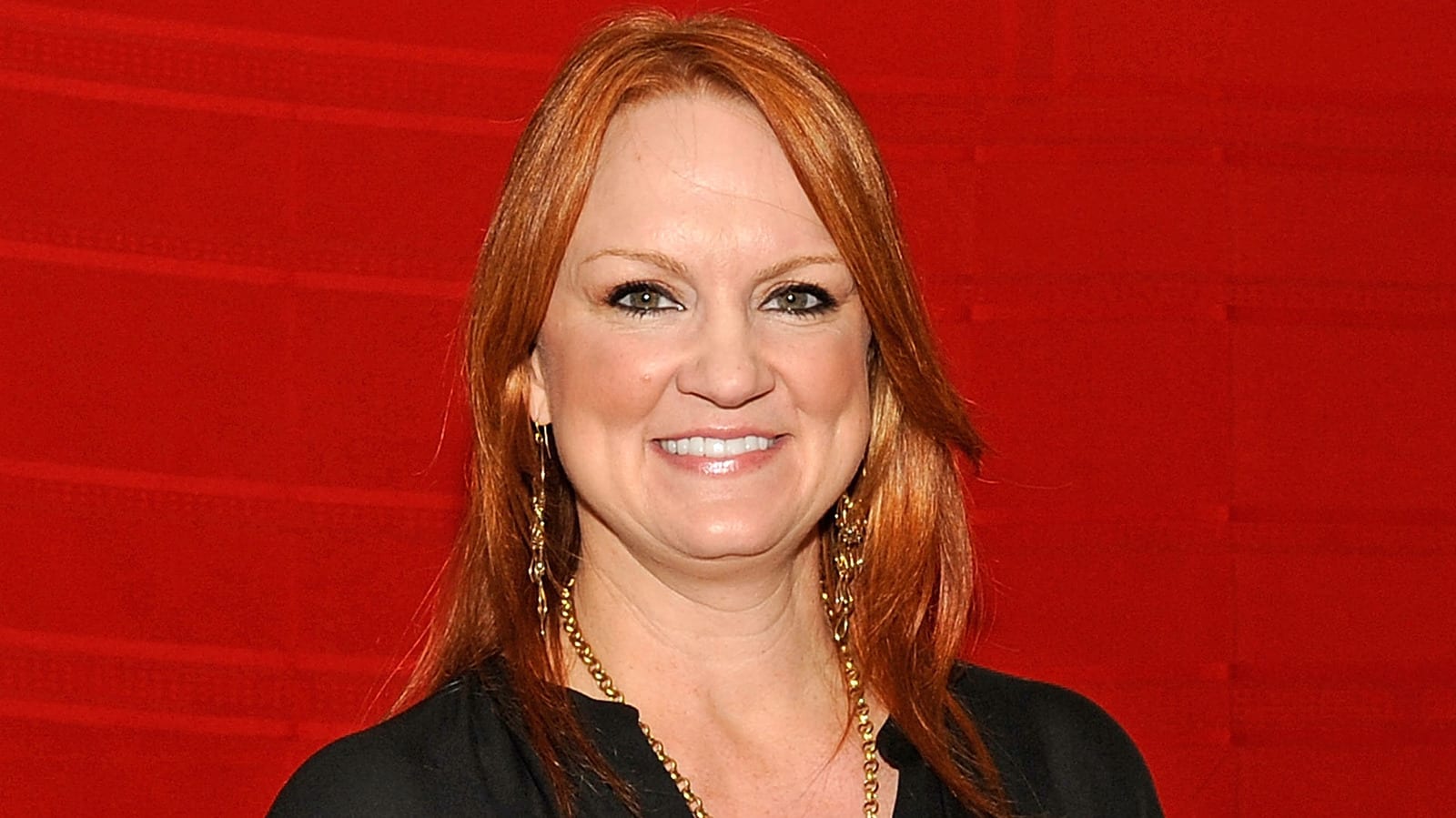 Here, we will get to know all about Ree Drummond Net Worth. American television personality Ree Drummond has become a household name after her blog The Pioneer Woman gained immense popularity amongst followers. The blog became such a big hit that Ree soon bagged her show and currently stars in the television program, bearing the same name with her blog. The Pioneer Woman is on The Food Network and has been a hit right from its debut back in 2011.

Ree Drummond’s show focuses on her life as a Ranch wife and mother. Fans loved her simplicity and life so much that Ree went on to become hugely popular. She has authored several cookbooks, children’s books, and her autobiography as well. She recently made several posts as it was her daughter Alex Drummond’s wedding. The entire wedding will be shown on the show this June. It was an emotional affair as the mother was all tears eyed while she saw her daughter walk down the aisle. Let us see all the details of Ree Drummond Net Worth given below.

Ree Drummond’s net worth is estimated to be $50 million! The celebrity star is richer than you think! Her blog and show The Pioneer Woman is popular because of all the varied content. Also, not to forget how the television star is an excellent photographer and culinary expert as well. She has elaborately shared some great recipes over the years and has also documented her drastic weight loss journey as well. Believe it or not but Ree’s Husband Ladd hails from a family that owns more than 400,000 acres of land! 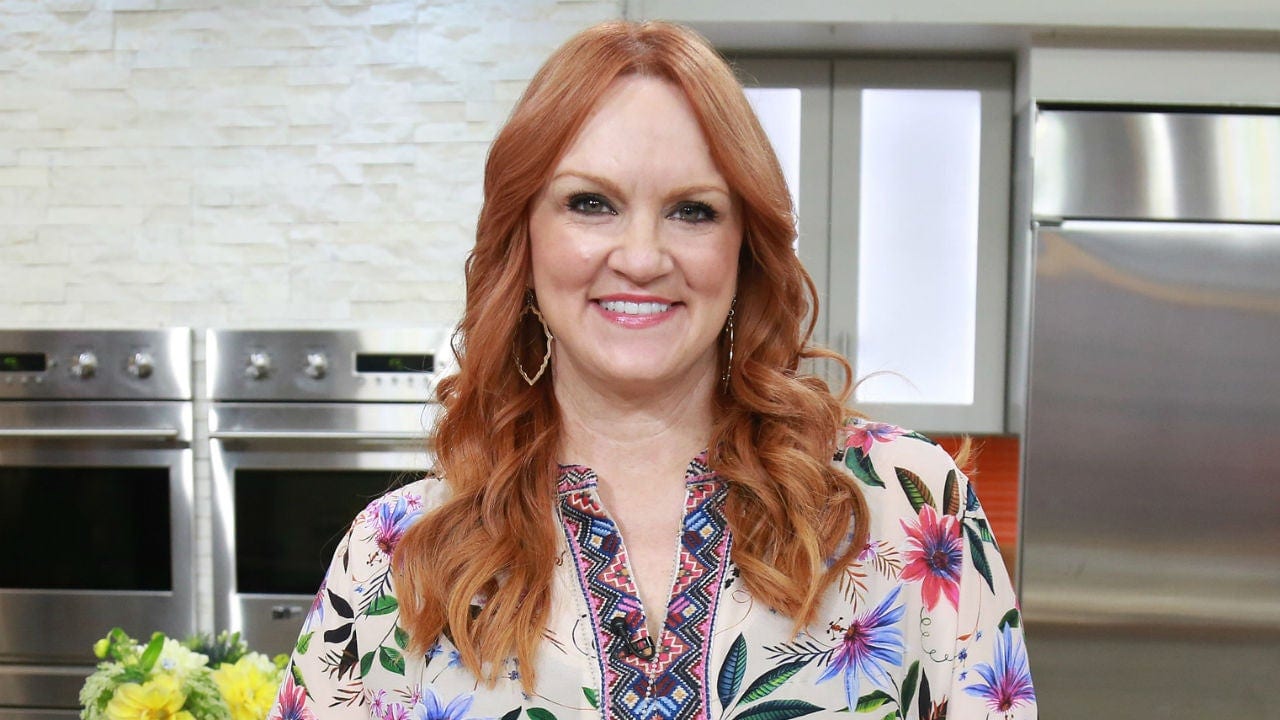 Fans love her keen sense of humor, and her cookbooks are a huge hit amongst cooking enthusiasts. Her popularity has been a huge crowd puller and money maker as well. Drummond’s Confessions of a Pioneer Woman is one of the  25 Best Blogs in the work by a reputed media tabloid. Moreover, it has been reported Ree is making a million dollars or more per year from various advertisements alone.

The Pioneer Woman star has admitted that she is feeling better than ever in her health and fitness journey. While fans are stunned to see such drastic transformation, Ree Drummond is sharing some of the lessons she’s learned along the way. While talking about the importance of exercise, the star admitted that she might have ignored it for a long while. However, it is never late than never and Ree got into the running shoes and stunned fans with her drastic weight loss. Let us take a little peek into this video as Ree takes us to her kitchen.

Why do I say things like this? 🙄🤔 Anyway, the kids and I shot this morning’s episode of The Pioneer Woman on @foodnetwork and I hope you enjoy it! 10am/9c❤️ pic.twitter.com/zay2b2smFI

Ree explained how she was so used to excusing herself from working out because of her work schedule or travel schedule, however, she focused on her health while putting deadlines on hold. The reality television star has lost 43 pounds over the past several months. Ree, however, emphasized that weight loss was part of her goal but it wasn’t the driving factor for her. Her drastic weight transformation included personal trainers, weight loss programs, fad diets, and intermittent fasting.

The reality television star’s newest cookbook is on the way and the recipes are super easy! Ree Drummond recently teased the release of her new collection of recipes, titled The Pioneer Woman Cooks ― Super Easy!. She shared the first look on Instagram as she wrapped up the finishing touches of the cookbook. 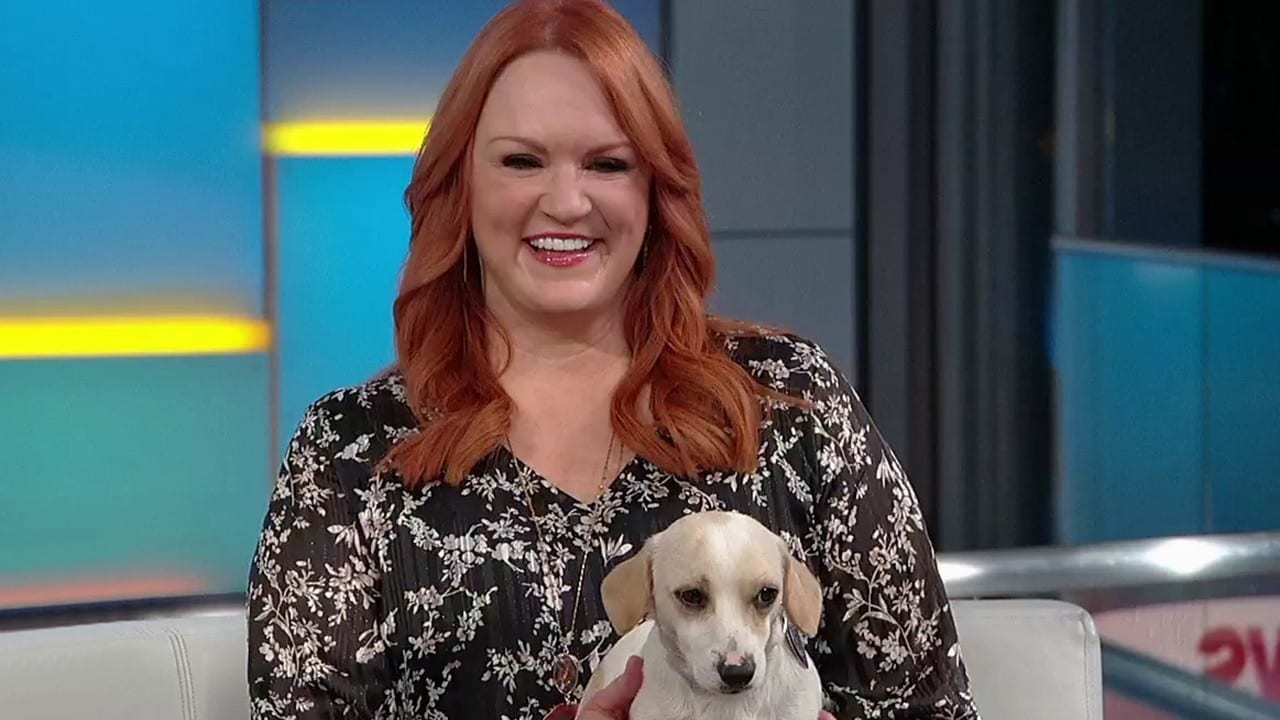 While Ree Drummond admitted that she had a blast while working on her newest cookbook. As she explains that it reflects her current low-stress cooking life. As the title of the cookbook suggests, it will include 120 shortcut recipes for any time of day. These recipes would be super easy to follow and make. Ree Drummond’s cookbooks are already a huge hit amongst her fans and this one is also going to be a big success.