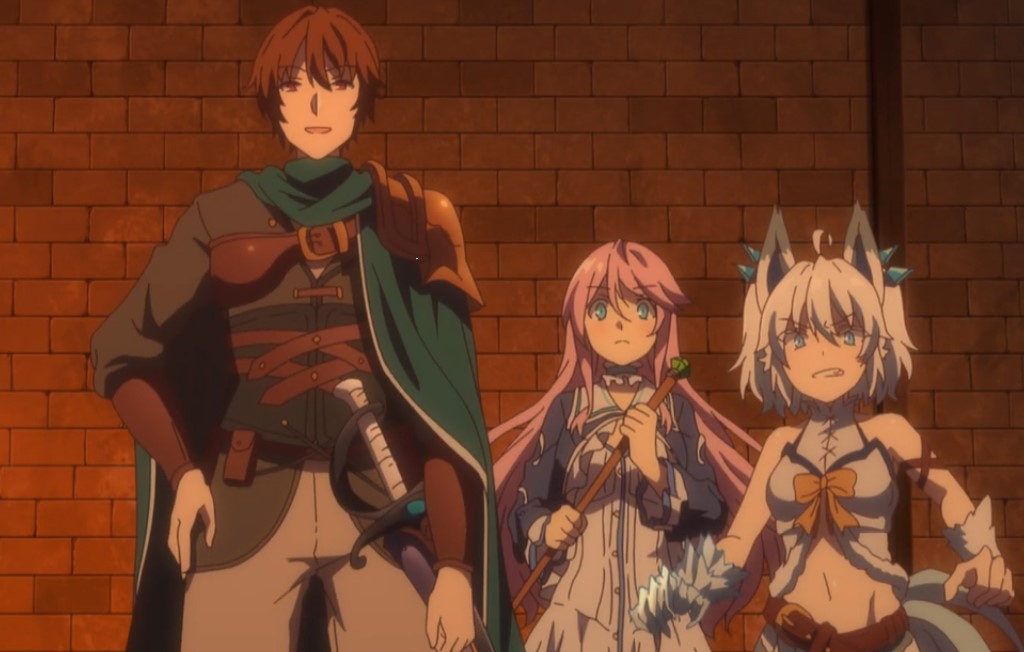 Let’s take a look at the third last episode of Redo of Healer. In the evening a mysterious girl was running away from something. She manages to hide and saw a red spell that she stretches her wings and it enters her body. Meanwhile, Keyaru is camping with his two hotties. After satisfying their needs, he heads ou and sits near the fire.

Keyaru took out the magic stick and commented that they need to get stuff that can withstand Freia’s magic. He reveals that Divine Armaments are the strongest weapons only heroes can master. Just like the name holy implies, it wasn’t created by man, but something inherited from it immemorially. It starts as a gemstone, but the moment a hero obtains it, a pact is formed. It takes the form of a weapon suitable for that hero.

Redo Of Healer Episode 9 will release on Wednesday, 10 March 2021, at 11:30 PM on ANIPLUS and HIDIVE. Take a look at the update and preview below.

Previously on Redo of Healer Episode 8

Keyaru continues to reveal that there were only three gemstones in the Gioral Kingdom. In the first world, Keyaru was not granted the god armor. But if he gets ahold of the gemstone, he wonders what weapon it will become. Keyaru decided that he needs to find out. He comments want to take revenge on Blade and Bullet. Keyaru also said he would kill them and get all the weapons. 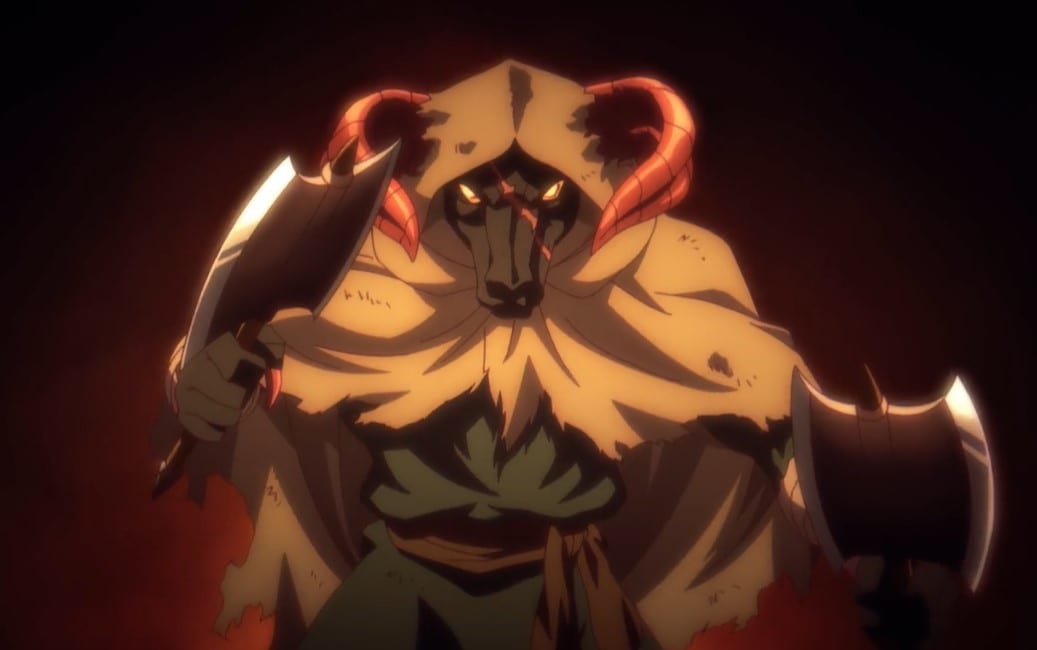 In the morning, the trio heads out and reaches the edge where they can see Branica. Kureha comments that it looks like a normal city from out here. They both entered Branicaand she is impressed that humans and demons are living together. Keyaru reveals that Branica is a border town. Twenty years ago, Gioral Kingdom was at a disadvantage due to invasion by demonic beings. They quickly fell into a defensive battle.

They both get inside the bar, where the waitress welcomes them. Keyaru and the girls share a table with one human and Ogres. He said he has heard that humans, demi beings, and demi-humans all coexist here. But he never thought they would all be drinking together like this at the same pub. The human said the relations haven’t always been like this way. The guy reveals that they were abandoned twenty years ago, but they’ll decide to live together.

The Healer Meets the Demon Lord

The feudal lord here made some risky negotiations with the demonic beings. The demons agree to coexist with humans. But as time pass they started to accept that they are all the same and equal. When they are still enjoying and drinking, a mysterious hooded girl arrives. She sits near Keyaru and unveils herself. Keyaru notices that she is the demon lord. He notices that she has become younger than in the previous world, and her hair colors different. 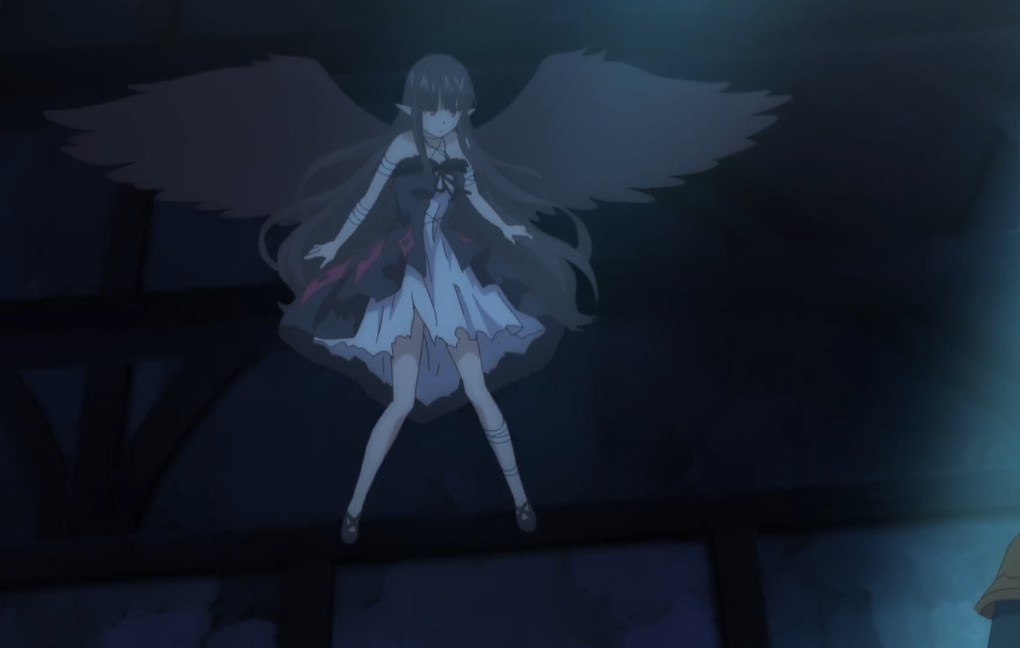 Kureha and Setsuna help the demon lord to battle with the intruders. But the demon leg got paralyzed with poisoning arrow. Keyaru helps the demon lord and challenges the demonic being who are after the girl. He killed a one-horned demonic being and decided to leave the place. They both get to a safe place and start to treat the girl’s wound.

When they are inside the building, Keyaru told the other two to leave them alone. He said he wants to talk with the demon lord girl alone. Keyaru reveals that he is the hero of recovery, Keyaru. The girl’s wings stretch, and she began to float on air after hearing what Keyaru has just said. Keyaru told the demon girl that his goal is to get the current demon’s heart and save everyone.